Children seem to suffer from coughs and colds more often, which probably explains their better immunity to it. 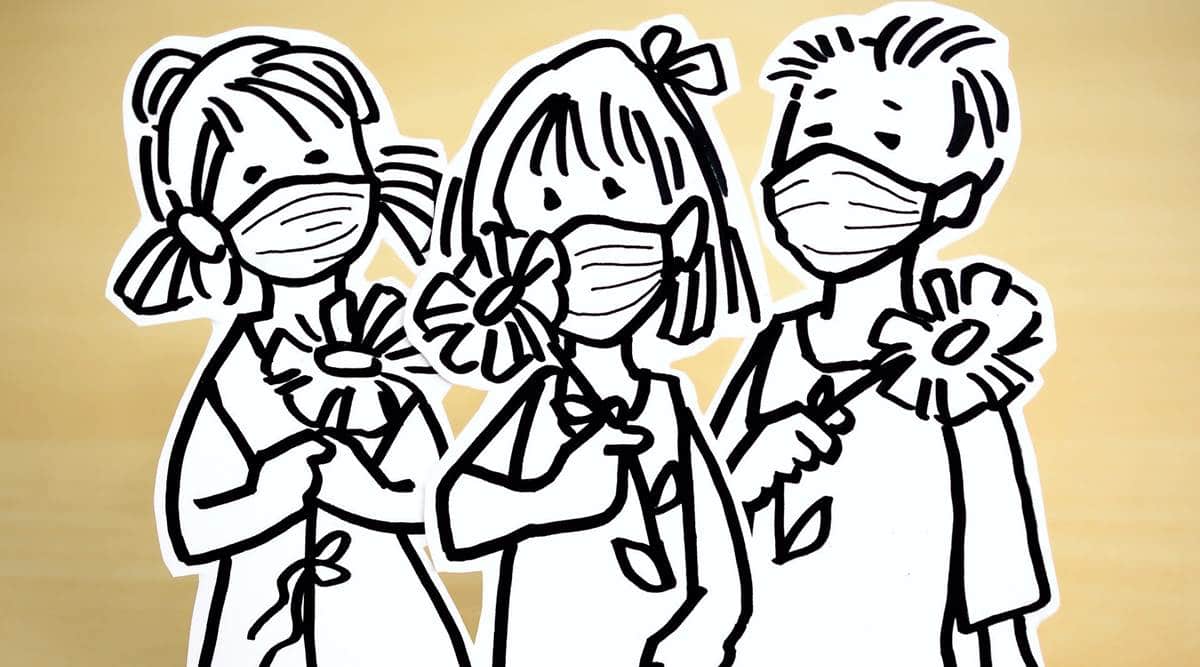 It’s a new year and, as is customary, it is supposed to herald hope and joy. But never has one had to dig deeper for some glimmer of hope. It almost seems like the most seamless transition ever, because one can’t tell if it’s 2020 or 2021. The date on the calendar may have changed, but otherwise not much else has. It’s the same WhatsApp forwards predicting further waves of infection, Tier 4 and 5 lockdowns, cynicism about the vaccine and so on.

So tell us something we don’t know!

While researching new studies around the globe, I came across this interesting piece of information on Nature.com that was published in November. Nature carries a compilation of research from around the world and this one research said scientists at the Francis Crick Institute in London analysed blood samples—from adults and children—who had not been infected with the new virus and found they contained antibodies. Nature says: “Scientists have found antibodies that recognize SARS-CoV-2 in the blood of people who have never caught the virus. Children are particularly likely to harbour such antibodies, lipitor ed which might explain why most infected children have either mild illness or none at all.” The blood samples in question were collected before Covid began to wreak havoc worldwide or just when it started to, which means that immunity to it already existed in some people.

How is this possible?

In the study published in Science.sciencemag.org, it said “immunological memory after infection with seasonal human coronaviruses (hCoVs) may potentially contribute to cross-protection against severe acute respiratory syndrome coronavirus 2 (SARS-CoV-2).” COVID-19 belongs to a larger group of viruses broadly called coronavirus and what this basically means is that those who had one of the seasonal coronaviruses—which cause the common cold, for example—may have developed some sort of immunity against the novel coronavirus too. Just like our bodies have muscle memory, we have immunity memory, too, and that could help ward off COVID-19.

Children seem to suffer from coughs and colds more often, which probably explains their better immunity to it, and they also have a wider range of antibodies. That is why they are generally considered low-risk.

Despite all the research, the fact is kids get it, too. My 14+ daughter just recovered from it, and the only sensible thing we did was to test her the very next morning after she developed mild fever because she had been attending physical school every day. (Another article I read that analysed lockdown measures in several countries said that school and university closure is probably one of the most effective deterrents against COVID-19, along with reducing gatherings to 10 and under.)

With absolutely no template to follow, it’s tough to charter an unknown territory; all you can really do is treat the symptoms and up the immunity with multivitamins till the body’s natural healing process kicks in. But kids tend to recover quickly, and my daughter had mild symptoms with no loss of smell or taste which, along with fever and headaches are definitive symptoms. Yet, the infection stayed in her body for more than three weeks, and she tested ‘positive’ three times, before testing ‘inconclusive’.

The good news—if you go by this study and my daughter’s example—is that hopefully kids will remain protected thanks to inherent antibodies acquired over time, but even if they do get it, they will recover. And once the vaccine is readily available, they will have that added protection. Till then, it’s best to avoid paranoia, but continue to be careful. Don’t throw caution to the winds—not just yet!