Bowel cancer sufferers could soon be spared surgery that leaves them needing a stoma bag for the rest of their lives. Following pioneering research by NHS experts, thousands will be offered a two-part treatment, which involves a short, sharp burst of radiotherapy, followed by a 60-minute op involving no external incisions.

Patients can be free from cancer in a matter of weeks after the two-part treatment – while avoiding the risks of major surgery.

‘Previously, we would remove the entire rectum to get all the cancer,’ says Mr Simon Bach, consultant colorectal surgeon at Queen Elizabeth Hospital Birmingham, who co-authored the research along with colleagues from the Leeds Cancer Centre. ‘But now, with routine bowel cancer screening tests for over-50s and greater awareness, price of norvasc in singapore we can spot these tumours far earlier, when they’re very small.’ 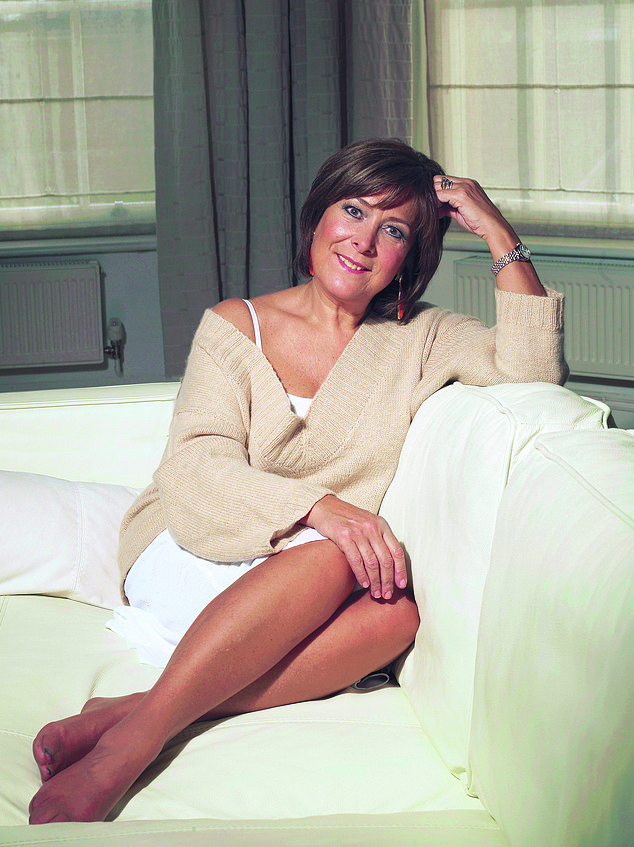 Actress Lynda Bellingham, who died of bowel cancer in 2014 aged 66, pictured, spoke of her regret ahead of her death of not seeking help earlier because of the dramatic nature of the treatment 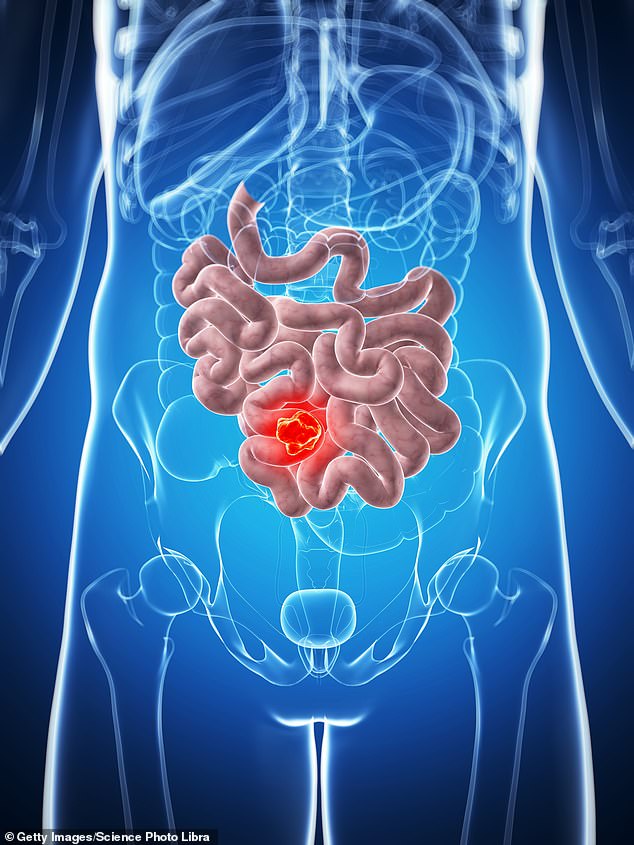 Actress Lynda Bellingham, who died of the disease in 2014 aged 66, spoke of her regret at not having testing – early detection, she said, would have spared her a barrage of potent treatment later.

Of the 42,000 new bowel cancers detected every year, more than 11,000 are located in the rectum, which acts as a reservoir to expel waste from the body. The first step for most patients, even at early-stage, is to remove the entire rectum, so doctors can be sure they’ve removed all the cancer. Rectal cancer can easily spread to other parts of the bowel and the liver if some disease remains.

Unlike treatment for other cancers, radiotherapy is seldom offered for small, early-stage tumours, as the benefits are not deemed worth the risk of the side effects such as skin damage, sickness and fatigue. But now, Mr Bach and colleagues have shown that even small tumours, less than 4cm in size, can be safely shrunk using radiotherapy and then extracted via a tube through the back passage.

The results of a trial involving 152 patients at 21 UK hospitals, showed patients treated with the new technique had half the number of post-surgical complications – including infections, and long hospital stays – compared to those who underwent the traditional bigger op.

Eight in ten remained cancer-free three years later, roughly the same in those who have the rectum removed. In more than a third of patients, the radiotherapy alone was enough to obliterate the cancer. ‘Some need just one week of radiotherapy – 20 minutes for five days – and the treatment will be over,’ says Mr Bach. ‘Others will need the quick procedure a few weeks later to be sure we get all the cancer.’

The treatment is currently available to NHS patients at 20 UK specialist cancer centres as part of the STAR-TREC trial, funded by Cancer Research UK. The procedure is typically given ten or more weeks after radiotherapy has finished, to allow the bowel time to recover and to identify those who don’t need surgery. First, scans are performed to identify where the tumour is. Under general anaesthetic, a tube is placed into the back passage, and instruments threaded through, including a camera and electric knife. Using delicate movements and images for guidance, doctors remove the cancer and a section of the bowel lining, to which tumour cells are often attached.

Small stitches repair the wound, and the tube and instruments are removed. Those who have the procedure in the morning can return home the same day.

Thomas Roberts, a 69-year-old retired mechanic from the West Midlands, was diagnosed with rectal cancer last January, after an at-home test kit picked up a tiny traces of blood in his sample.

Cancer specialists said, due to the position of the small tumour, his only option was to have four-hour, major surgery to remove the rectum, and fit a stoma bag. He says: ‘I thought: it’s been caught so early I barely had symptoms, there’s got to be an alternative. I had a relative that died during this exact operation, so I was more scared of the surgery than I was of the cancer.’

Mr Roberts visited a private doctor for a second opinion, who told him of Dr Bach’s research. He underwent a week of radiotherapy treatment in May last year and, after a few months of monitoring, had the procedure in late December. The remains of the tumour and a small patch of healthy tissue were removed. He is now cancer-free.

‘I didn’t even have soreness afterwards,’ he says. ‘They kept me in overnight because my procedure was late in the day, but I was pretty much back to normal within a couple of days.’