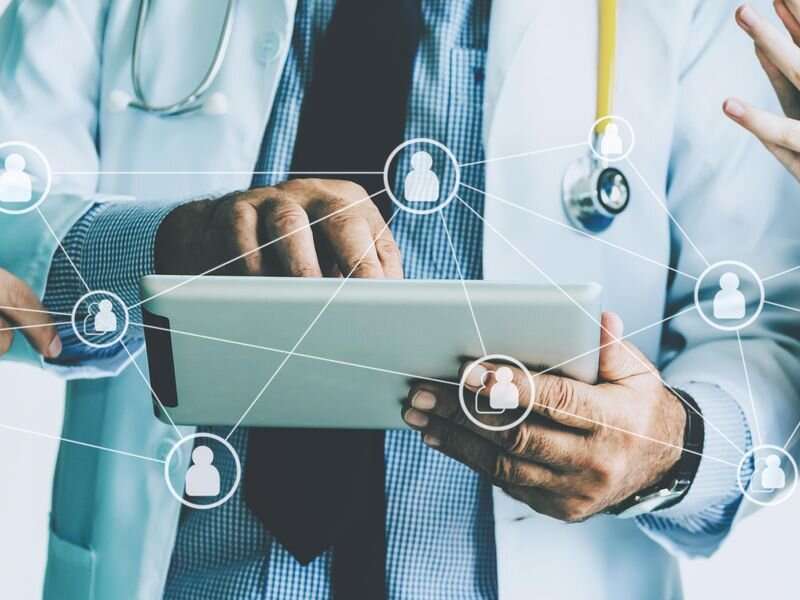 Daniel Feldman, M.P.H., from Brigham and Women’s Hospital in Boston, and colleagues examined the frequency of extrapolation of clinical characteristics beyond pivotal trial data to the final approved indication. Analysis included 105 novel FDA drug approvals from 2015 to 2017.

The researchers found that 23 extrapolations of study population characteristics from clinical trials to the approved indication were identified in 21 drugs (20 percent) overall. It was most common for extrapolation of trial findings to occur for patients with greater disease severity (14 drugs), followed by differences in disease subtype (six drugs) and concomitant medication use (three drugs).