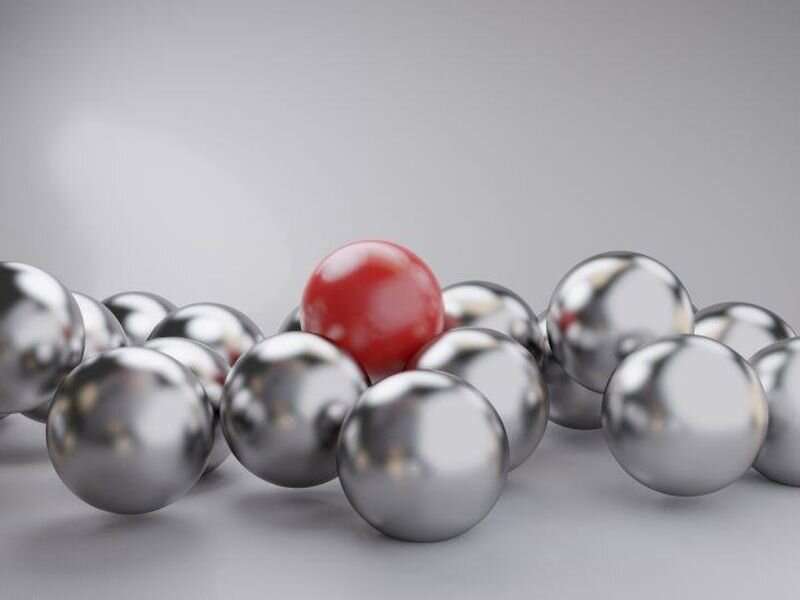 Parents of children with high-powered magnet exposures often do not know if warning labels were present, or they report not reading them, according to a study published online Oct. 3 in Pediatrics.

Leah K. Middelberg, M.D., from Nationwide Children’s Hospital and The Ohio State University College of Medicine in Columbus, and colleagues conducted a retrospective, multicenter study of children with high-powered magnet exposures (ingestion or bodily insertion). Participants responded to a questionnaire relating to the presence and utility of warning labels. Overall, buy generic viagra dapoxetine de best 173 parents and one adult patient were reached and consented to participate.

The researchers found that in 53.6 percent of cases, individuals reported not knowing if a warning label was present, while 22.3 percent stated that warnings were absent. In 24.1 percent of cases, warnings were present, but only 46.4 percent reported reading the warnings. In 16.1 percent of exposures, a manufacturer was identified; of these 28 cases, 25 were domestic and 27 had warnings. In 58 percent of the cases, individuals reported knowing that magnets were dangerous; 44.3 percent believed they were children’s toys, and only 6.9 percent reported knowing that high-powered magnets had previously been removed from the U.S. market.