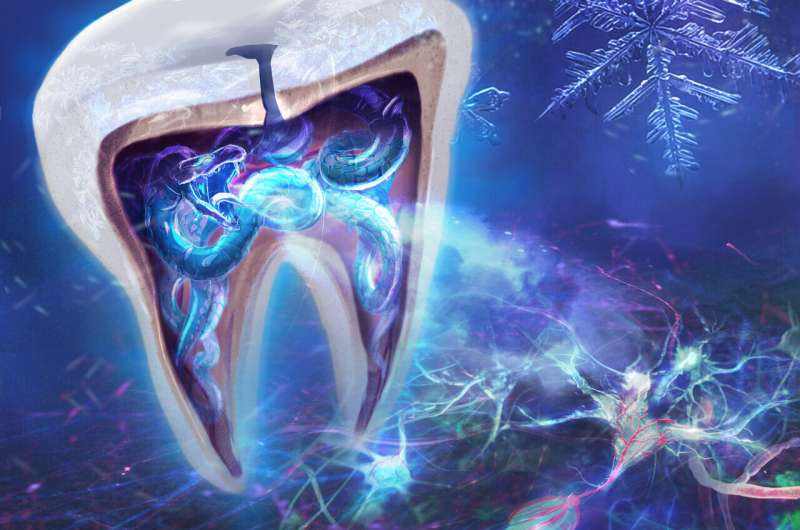 For people with tooth decay, drinking a cold beverage can be agony.

Now, he and an international team of scientists have figured out how teeth sense the cold and pinpointed the molecular and cellular players involved. In both mice and humans, tooth cells called odontoblasts contain cold-sensitive proteins that detect temperature drops, the team reports March 26, 2021, in the journal Science Advances. Signals from these cells can ultimately trigger a jolt of pain to the brain.

The work offers an explanation for how one age-old home remedy eases toothaches. The main ingredient in clove oil, which has been used for centuries in dentistry, bleeders lasix contains a chemical that blocks the “cold sensor”protein, says electrophysiologist Katharina Zimmermann, who led the work at Friedrich-Alexander University Erlangen-Nürnberg in Germany.

Developing drugs that target this sensor even more specifically could potentially eliminate tooth sensitivity to cold, Zimmermann says. “Once you have a molecule to target, there is a possibility of treatment.” 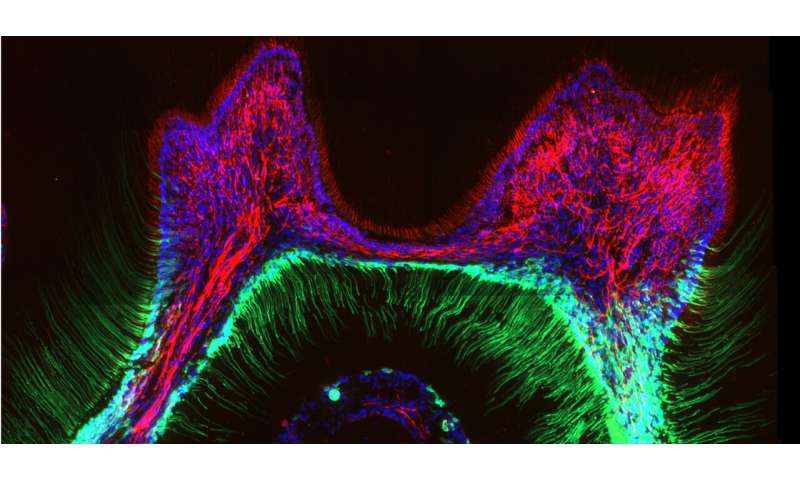 Teeth decay when films of bacteria and acid eat away at the enamel, the hard, whitish covering of teeth. As enamel erodes, pits called cavities form. Roughly 2.4 billion people—about a third of the world’s population—have untreated cavities in permanent teeth, which can cause intense pain, including extreme cold sensitivity.

No one really knew how teeth sensed the cold, though scientists had proposed one main theory. Tiny canals inside the teeth contain fluid that moves when the temperature changes. Somehow, nerves can sense the direction of this movement, which signals whether a tooth is hot or cold, some researchers have suggested.

“We can’t rule this theory out,” but there wasn’t any direct evidence for it, says Clapham a neurobiologist at HHMI’s Janelia Research Campus. Fluid movement in teeth—and tooth biology in general—is difficult to study. Scientists have to cut through the enamel—the hardest substance in the human body—and another tough layer called dentin, all without pulverizing the tooth’s soft pulp and the blood vessels and nerves within it. Sometimes, the whole tooth “will just fall to pieces,” Zimmermann says.

Zimmerman, Clapham, and their colleagues didn’t set out to study teeth. Their work focused primarily on ion channels, pores in cells’ membranes that act like molecular gates. After detecting a signal—a chemical message or temperature change, for example—the channels either clamp shut or open wide and let ions flood into the cell. This creates an electrical pulse that zips from cell to cell. It’s a rapid way to send information, and crucial in the brain, heart, and other tissues.

About fifteen years ago, when Zimmermann was a postdoc in Clapham’s lab, the team discovered that an ion channel called TRPC5 was highly sensitive to the cold. But the team didn’t know where in the body TRPC5’s cold-sensing ability came into play. It wasn’t the skin, they found. Mice that lacked the ion channel could still sense the cold, the team reported in 2011 in the journal Proceedings of the National Academy of Sciences.

After that, “we hit a dead end,” Zimmermann says. The team was sitting at lunch one day discussing the problem when the idea finally hit. “David said, ‘Well, what other tissues in the body sense the cold?’ Zimmermann recalls. The answer was teeth. 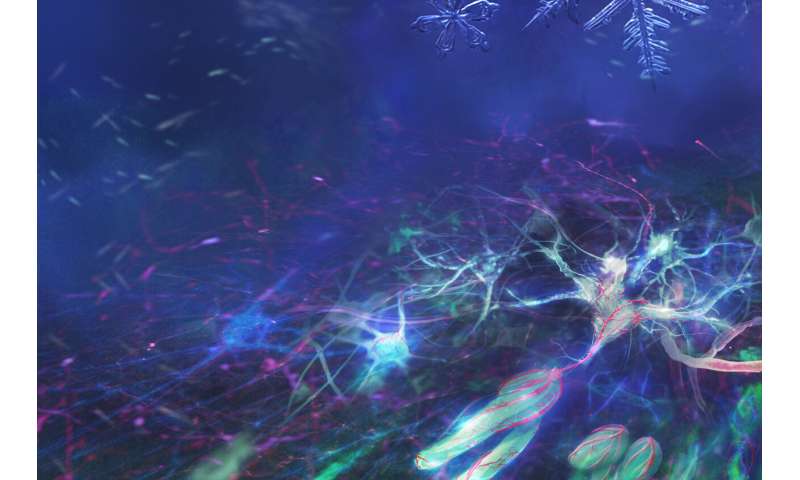 TRPC5 does reside in teeth—and more so in teeth with cavities, study coauthor Jochen Lennerz, a pathologist from Massachusetts General Hospital, discovered after examining specimens from human adults.

A novel experimental set up in mice convinced the researchers that TRPC5 indeed functions as a cold sensor. Instead of cracking a tooth open and solely examining its cells in a dish, Zimmermann’s team looked at the whole system: jawbone, teeth, and tooth nerves. The team recorded neural activity as an ice-cold solution touched the tooth. In normal mice, this frigid dip sparked nerve activity, indicating the tooth was sensing the cold. Not so in mice lacking TRPC5 or in teeth treated with a chemical that blocked the ion channel. That was a key clue that the ion channel could detect cold, Zimmermann says. One other ion channel the team studied, TRPA1, also seemed to play a role.

The team traced TRPC5’s location to a specific cell type, the odontoblast, that resides between the pulp and the dentin. When someone with a a dentin-exposed tooth bites down on a popsicle, for example, those TRPC5-packed cells pick up on the cold sensation and an “ow!” signal speeds to the brain.

That sharp sensation hasn’t been as extensively studied as other areas of science, Clapham says. Tooth pain may not be considered a trendy subject, he says, “but it is important and it affects a lot of people.”