Several studies have been conducted to better understand the transmission of the severe acute respiratory syndrome coronavirus 2 (SARS-CoV-2) since the onset of the coronavirus disease 2019 (COVID-19) pandemic. The transmission of SARS-CoV-2 is dependent on the number of infectious particles that are present in the environment of a susceptible host, and/or the proximity between the infectious and susceptible host. 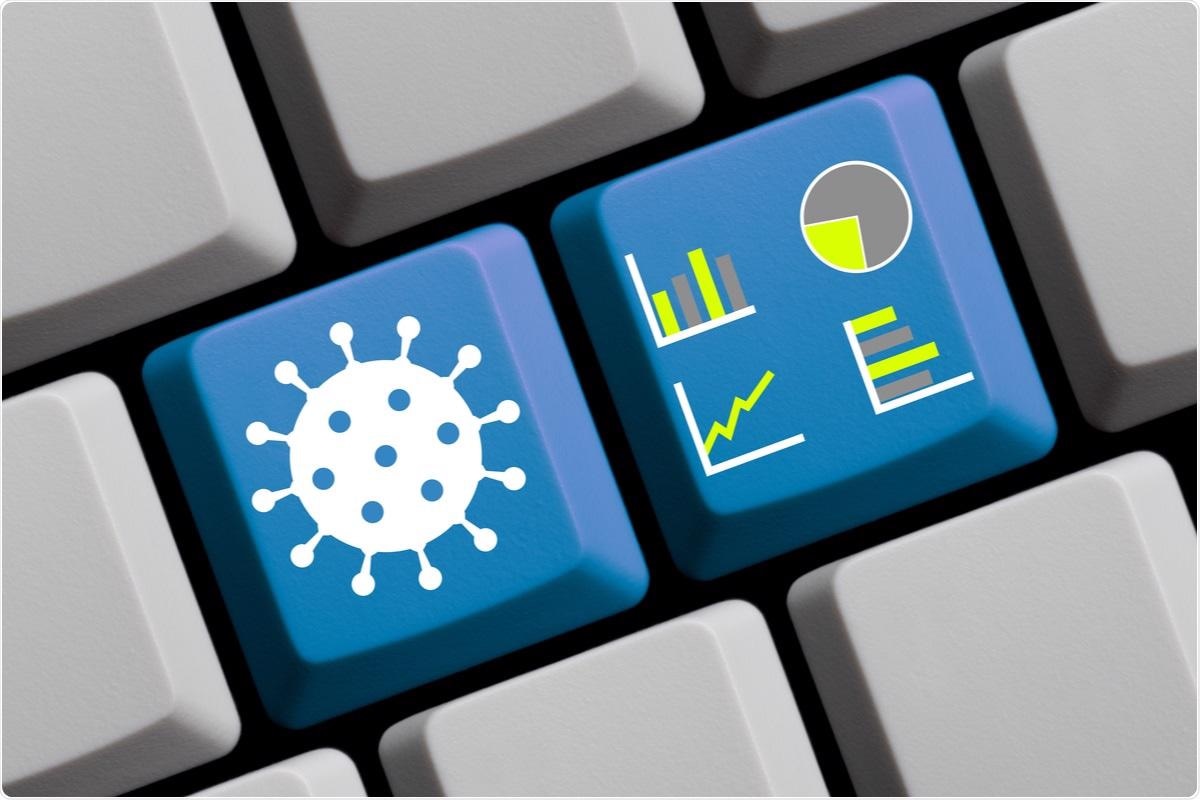 Studies using real-time reverse transcription-polymerase chain reaction (PCR) assays have revealed that SARS-CoV-2 ribonucleic acid (RNA) is also present in aerosols and contaminated surfaces. Furthermore, several in vitro studies have suggested that SARS-CoV-2 particles released into the environment are replication-competent and can remain infectious for up to three hours.

The dynamics of SARS-CoV-2 in the upper respiratory tract (URT) are determined by the interplay between viral fitness and host immune responses once the infection is established. More specifically, the RNA to infectious virus ratio varies between 103: 1 and 106 :1 RNA to plaque-forming units (PFU) throughout the infection.

Within-host mathematical models developed over the last two years for respiratory infections have been modified for SARS-CoV-2 infections. These models helped to provide insights on the relative fitness of SARS-CoV-2 variants, the relationship between individual infection and population transmission, the impact of this relation on testing and vaccine strategies, and as well as potential drug interventions. However, studies on the temporal shedding of viral RNA and infectious viruses into the environment have not been carried out yet.

In a new study published on the preprint server bioRxiv,* researchers used a within-host mathematical model to determine the dynamics of viral RNA and infectious virus titers in both aerosols and the URT.

Each donor hamster was transferred to a cage with one naive hamster. Infectious virus titers, caffeine coffe mg as well as viral RNA, were collected each day for the first 14 days in both donors and contacts, and their weights were monitored regularly.

The second study included four male and four female hamsters that were inoculated with 105 PFU of SARS-CoV-2. Information on infectious virus titers, viral RNA, weight, and clinical signs of illness were collected daily.

For the contact group that was infected with an unknown inoculum dose, infectious virus titers peaked two to three days post-infection and declined 6.7 to seven days post-infection. Lower overall viremia was observed in contacts as compared to donors.

RNA shedding rates are found to be similar in both male and female hamsters. The reproductive ratio was found to range between 7.7 and 64 for males, 0.5 and 0.7 for females, 4.4 and 17 for contacts, and 16 and 61 for donors.

The inoculum value for the contact group ranged between 1.4 and 969 TCDI50/ml. The aerosol values for the infectious virus titers were between 96 to 222 TCDI50/ml in male hamsters and 7 to 52 TCDI50/ml in female hamsters one-day post-inoculation.

For contacts and donors, 109 viral RNA/ml was required for a 50% probability of cell culture positivity, while for male hamsters 106 viral RNA/ml was sufficient. The viral RNA to infectious virus ratio also increased in male hamsters, donors, and contacts with time, thereby suggesting that the two measurements explain different biological processes.

The current study investigated the dynamics of viral RNA and infectious virus titers in URT and aerosols. The model described here was capable of determining the shedding rates of infectious virus and RNA, cell death rates, as well as infectivity in both male and female hamsters, as well as naive hamsters. The results of this study can help to guide further interventions.