Phylogenetic analysis explores the evolutionary relationships between organisms and is a vital foundation for microbial studies. The development of reliable phylogenetic trees is an important step in characterising new pathogens and developing new treatments in biomedicine. 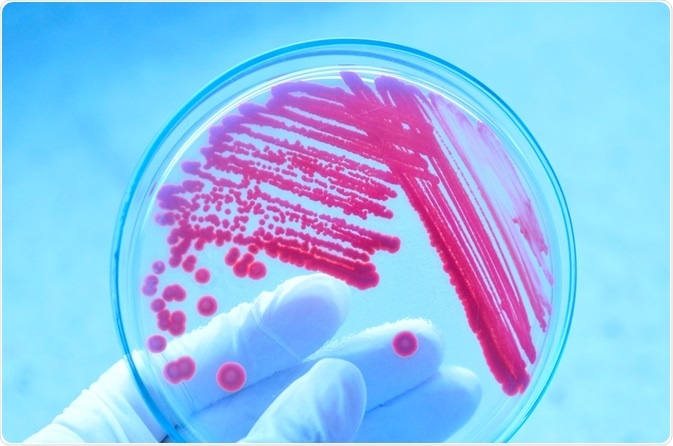 Prokaryotic organisms evolved around 3 billion years ago, representing a time that included the majority of early evolutionary life history. Studies of prokaryotic evolutionary relationships are important for understanding the origin and diversification of life on earth.

Phylogeny combined with taxonomy creates a universal language for understanding what an organism is and where it fits in the broad tree of life. Such information can be used to identify emerging pathogens and develop new methods of treating infections.

The reliable grouping of microorganisms and their relationships to each other is a fundamental process for all later microbiological research. Early studies arranged prokaryotic organisms into groups based on morphological or biochemical characteristics.

Analyses between the 18th and mid-20th century were unable to produce a definitive classification system for microorganisms that reflected their genealogies based on these characteristics.

The existence of both highly conserved and variable regions of the molecule, along with its universal presence, makes small subunit ribosomal RNA an important tool for determining the evolutionary relationship between organisms.

This method of producing phylogenetic connections has been used as the primary basis for classifying prokaryotic organisms and phylogenetic trees show that the majority of biodiversity is microbial.

Phylogenetic analysis has been employed to study microbial communities in a range of ecosystems including ocean depths and in hosts such as the human microbiome.

Studies employing small subunit ribosomal RNA as a phylogenetic marker are limited because of their reliance on cultivated microorganisms and the utilization of a single gene to define similarities and differences.

The relatively short sequences of less than 500 nucleotides in length often used in phylogenetic analysis represent only one-third of the total length of 16S rRNA. Many scientists believe that this number of nucleotides provides insufficient comparative information for an accurate phylogenetic tree.

Evolutionary distant SSU rRNA genes with similar nucleotide composition have consistently been placed close together in phylogenetic trees, a clear indication of a method that is not robust. Such studies rely on corroboration from other phylogenetic markers to assess the accuracy of the phylogenetic tree produced.

Metagenomic data, the collective genetic material derived directly from an environmental sample, can be used to study the phylogenetic context of microbial diversity. The method can sample a wide range of genes at once.

A phylogenetic reconstruction is formed from homology with sequenced genomes of isolated strains.

The development of reference databases will also aid the phylogenetic assignment of metagenomic data as more genomes are sequenced.

Metagenomic data is currently being used to revolutionize research into human intestinal microbes. This example highlights the importance of phylogeny to microbiology for identifying activities performed by an evolutionary line of species.

Studies of the human colonic microbiota have previously highlighted exclusive methane production to a small number of archaeal lineages. The linking of functionality to phylogeny has important implications for the identification of therapeutic targets when function correlates to host health.

Correct identification of species is therefore critical for the correct choice of antibiotics or for producing novel employment as probiotics.

Shelley has a Master's degree in Human Evolution from the University of Liverpool and is currently working on her Ph.D, researching comparative primate and human skeletal anatomy. She is passionate about science communication with a particular focus on reporting the latest science news and discoveries to a broad audience. Outside of her research and science writing, Shelley enjoys reading, discovering new bands in her home city and going on long dog walks.