An advanced imaging approach developed at the University of Virginia School of Medicine could let surgeons determine the best target in the brain to stop epilepsy seizures, new research suggests. 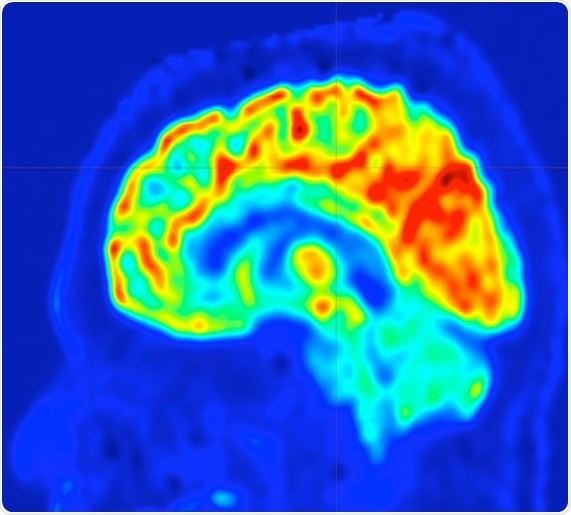 UVA’s approach could improve patient outcomes and open the underused surgery to patients who are now ineligible, the research team reports.

UVA’s new approach uses an enhanced form of positron-emission tomography (PET) to measure glucose use in the brain. This allows doctors to pinpoint the trouble spot in the brain that is triggering seizures. Once that spot is identified, it can be removed surgically, stopping the seizures.

PET scans have been used in the past to identify epilepsy trouble spots, but such scans have limited accuracy and often fail to identify an appropriate target. So a team of UVA researchers, backed by the UVA Brain Institute, developed the new approach, called “parametric dynamic FDG-PET imaging” (p-dFDG-PET).

To assess if the new approach offers improved sensitivity and accuracy, Kundu and UVA neurologist Mark Quigg, MD, launched a small pilot study. They performed scans on seven participants for whom traditional PET imaging had failed to identify a target. The results were encouraging: The technique located appropriate trouble spots in all seven.

The researchers say a larger study is needed to more fully assess the potential of UVA’s new approach. But if the technique works as well as the early results suggest, it could transform epilepsy care for many patients. Any hospital with a PET scanner could easily adopt UVA’s approach, the researchers say.

Too often patients with intractable epilepsy turn away from transformative epilepsy surgery when invasive procedures are required to locate the ‘bad spot’ or the epileptic focus. Dynamic PET, as an addition to the noninvasive toolkit, can expand the number of epilepsy surgery candidates.”

About the epilepsy research