It’s been more than 45 years since Dock Ellis perpetrated baseball’s ultimate, unprecedented, and unsurpassed act of frontier justice: taking the mound with the intent of hitting every batter he faced, and doing so. Lots of people — fans and players alike — feel that the Houston Astros should face this kind of a firing squad, for the three-year campaign of dishonest sign-stealing, and smugly delivered lies and obfuscation about it, that gave the franchise two pennants and one world championship.

Whatever self-policed fate awaits Alex Bregman, Jose Altuve, George Springer, and the rest will have to wait a while longer. Major League Baseball on Thursday postponed Opening Day by two weeks, and the team on their schedule with the biggest ax to grind, the New York Yankees, won’t see them until Houston’s last road trip of the season. (The Los Angeles Dodgers, who lost the 2017 World Series to Houston, do not play the Astros this year.)

Violence is no solution and we don’t condone it in real life, but we acknowledge that some fans pursue it in video games to let off steam. I did so today with the early access launch of MLB The Show 20 and, folks, it is just no substitute. Hitting every Astro, no matter how badly you want to see that happen, is as deeply unsatisfying as Shawn Estes vs. Roger Clemens in 2002.

If you, dear baseball fan, choose to go down this dark path, here is what awaits you, as illustrated by this video: 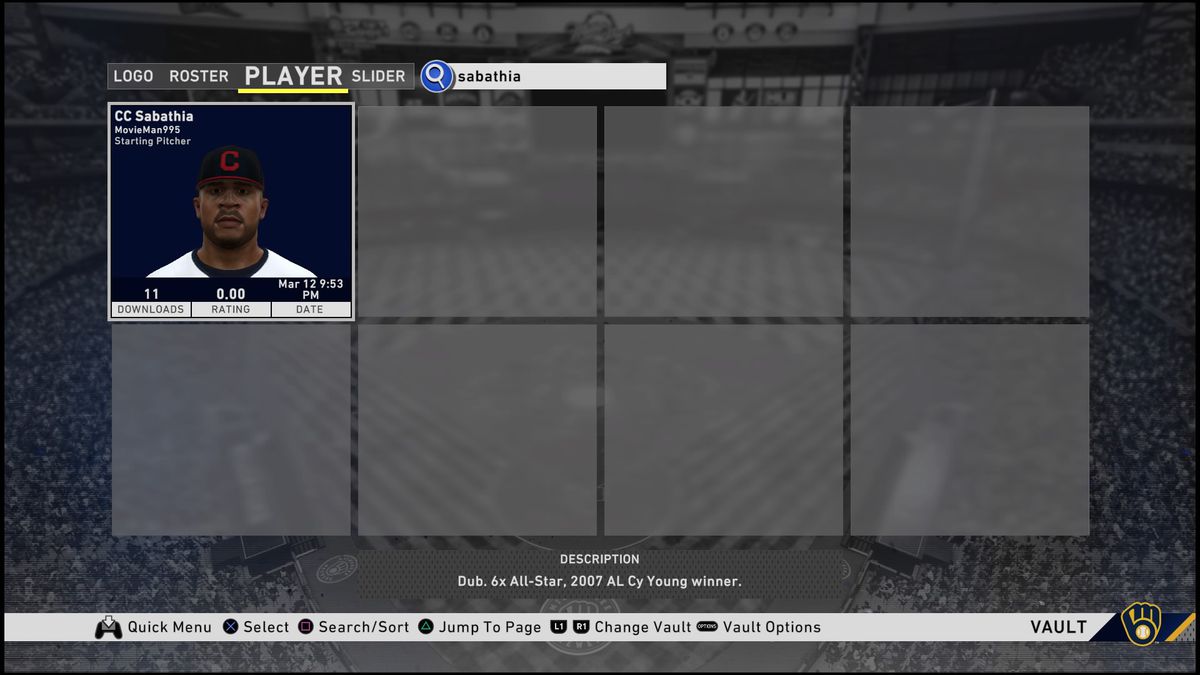 Baseball fans, your justifiably vociferous feelings toward the Astros are well known, and they are the natural expression of moral outrage. But, as I suspect will be the case in real life, you’re not going to get retribution in a video game, either.