The recent reveal during Sony’s State of Play that Final Fantasy 7 Remake would be coming to the PS5 with some new DLC was the announcement of the stream, for me at least. I know we got some cool reveals and updates, but goddamn it I love this game. I’ve already written about how the addition of a photo mode makes it now a personally perfect game for me, but in that piece I mostly skimmed over the combat. Not because I don’t like it, but because I adore it. I could write at length about why I think it’s one of the best combat systems introduced this decade, and now that’s exactly what I’m going to do.

It feels a little bit like Batman: Arkham Asylum reinvented the wheel back in 2009, with a new and intense, reaction-heavy, combo-driven approach to hand-to-hand combat. Since then, the likes of Shadow of Mordor, Marvel’s Spider-Man, Mad Max, and dozens more besides have taken this formula and dropped it into their own games. It was brilliant when Batman introduced it, but now it’s quickly growing stale thanks to overuse. Final Fantasy 7 Remake offered something fresh, and it’s the first game since then to really capture my attention with its approach to combat.

For one, everything is buttery smooth. Every slash of Cloud’s huge sword feels deliberate and controlled, yet savagely strong. Tifa’s fists are lightning fast, but you never feel like she’s just a generic blur pummelling her foes into submission. Like a welterweight champion, Tifa’s blows are precise and dynamic. Aertih and Barrett, our two ranged fighters, get a lot of love too. The various upgrades mean you can play Barrett in a few different ways instead of just a bullet-spraying tank, and Aerith moves in divine swoops of her staff while her long, loose clothing sways beneath her. However, it is the close quarters stuff I’m talking about here, so I’ll mostly be sticking with Cloud and Tifa. 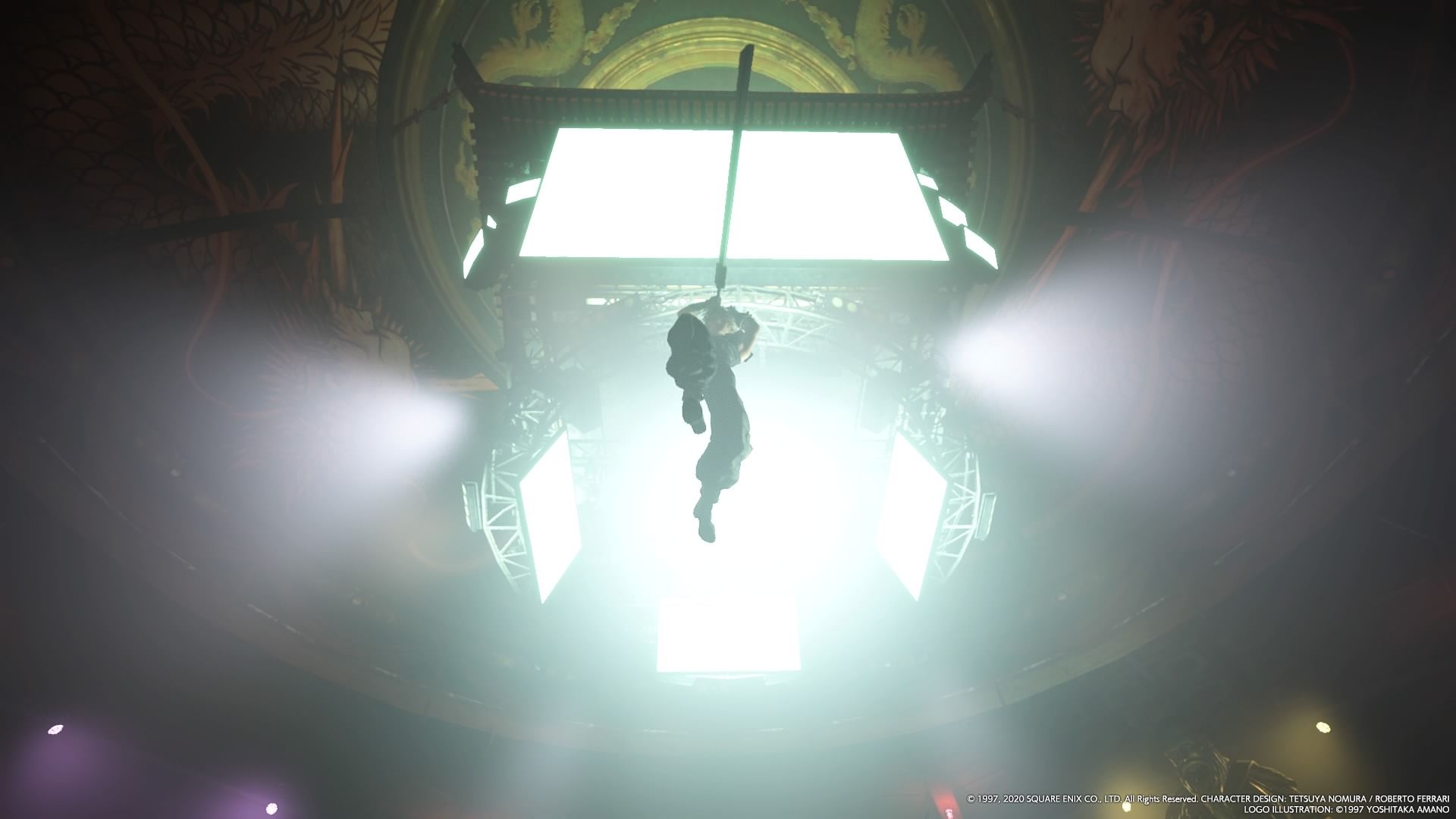 It’s Ms Lockhart we should start with though, because I think she gets a bit of a raw deal. It’s easy to look at her alongside the rest of the gang and consider her second best, what with her not having a weapon and all. Launching into fights with this mindset, you’ll quickly have your preconceptions about Tifa confirmed. If you think Final Fantasy 7 Remake’s combat is just like every other game, then yeah, Tifa is pretty useless. But Final Fantasy 7 Remake’s combat is not like every other game. It takes cues from Final Fantasy 13 and Kingdom Hearts, as well as paying homage to Final Fantasy 7’s original turn-based roots. It’s a strange concoction of flavours, and it’s certainly an acquired taste, but I think it’s delicious.

Final Fantasy 7 Remake’s combat is not built around doing damage like most games, but around causing stagger. Quick hits – like the kind Tifa can deliver with ease – build up the stagger gauge, which leaves the enemy temporarily dazed and open to further damage. The idea is you use Tifa to cause stagger, then switch out for a heavy hitter. Depending on his loadout, Barrett can cause stagger quickly too, and Aerith can make the stagger gauge leap up in huge steps with the right Materia. Cloud can cause stagger as well, although he’s slower than Tifa. He’s far more effective at damaging an already staggered opponent.

This is where Final Fantasy 7’s turn-based origins come into the mix. The game encourages you to constantly flick between your fighters, using some to get stagger, others to cause damage, and others again to apply certain effects or heal everyone up. It might be Cloud’s game in the open-world, but in combat, you’re supposed to be everyone at once. 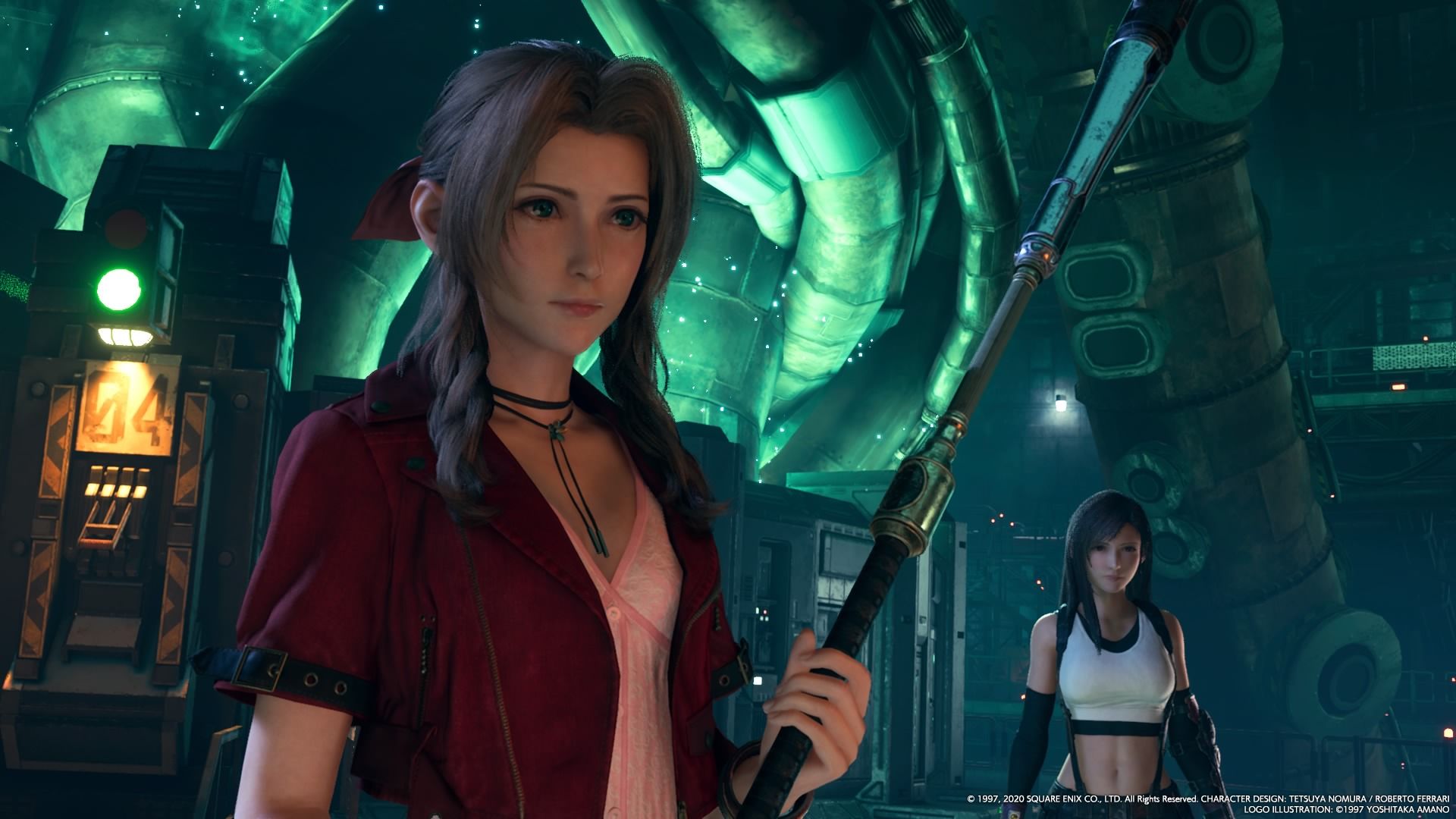 The neat integration of both turn-based and action combat is why I think Final Fantasy 7 Remake’s combat is so worthy of your attention. It’s not just that Cloud is fun to control, it’s that the whole game is constructed around the idea of modernising Final Fantasy 7 while also paying tribute to the original. It means attacking and dodging isn’t enough, and building up a combo without really thinking about it isn’t enough either. Every fight is a battle of thought, just as turn-based battles are, only these ones play out at the hyper speed of action combat carnage.

Genshin Impact does something similar, allowing you to chain elemental reactions by switching between party members on the fly. It’s done slightly differently there, with only one fighter ever active at once, but it’s nice to see hand-to-hand combat being modernised in recent video games after being caught in some sort of stale loop for so long.

With the extra features of Final Fantasy 7 Remake on PS5, or just with the game joining March’s PS+ lineup, you might be tempted to dive into Final Fantasy 7 Remake for the first time, either having only played the original, or having never touched the franchise before. I promise you, you’re in for a treat. Just remember that the combat is far less boring than other games, and that means we can’t be as boring in our approach as we normally are either, like just learning the basic button taps and repeating them over and over. Oh, and don’t believe the haters, Tifa doesn’t suck, they just suck at using her.

Next: Pokemon Legends Arceus, The Feudal Sinnoh Spin-Off, Could Be Pokemon’s Rogue One – AKA The Best Star Wars Movie 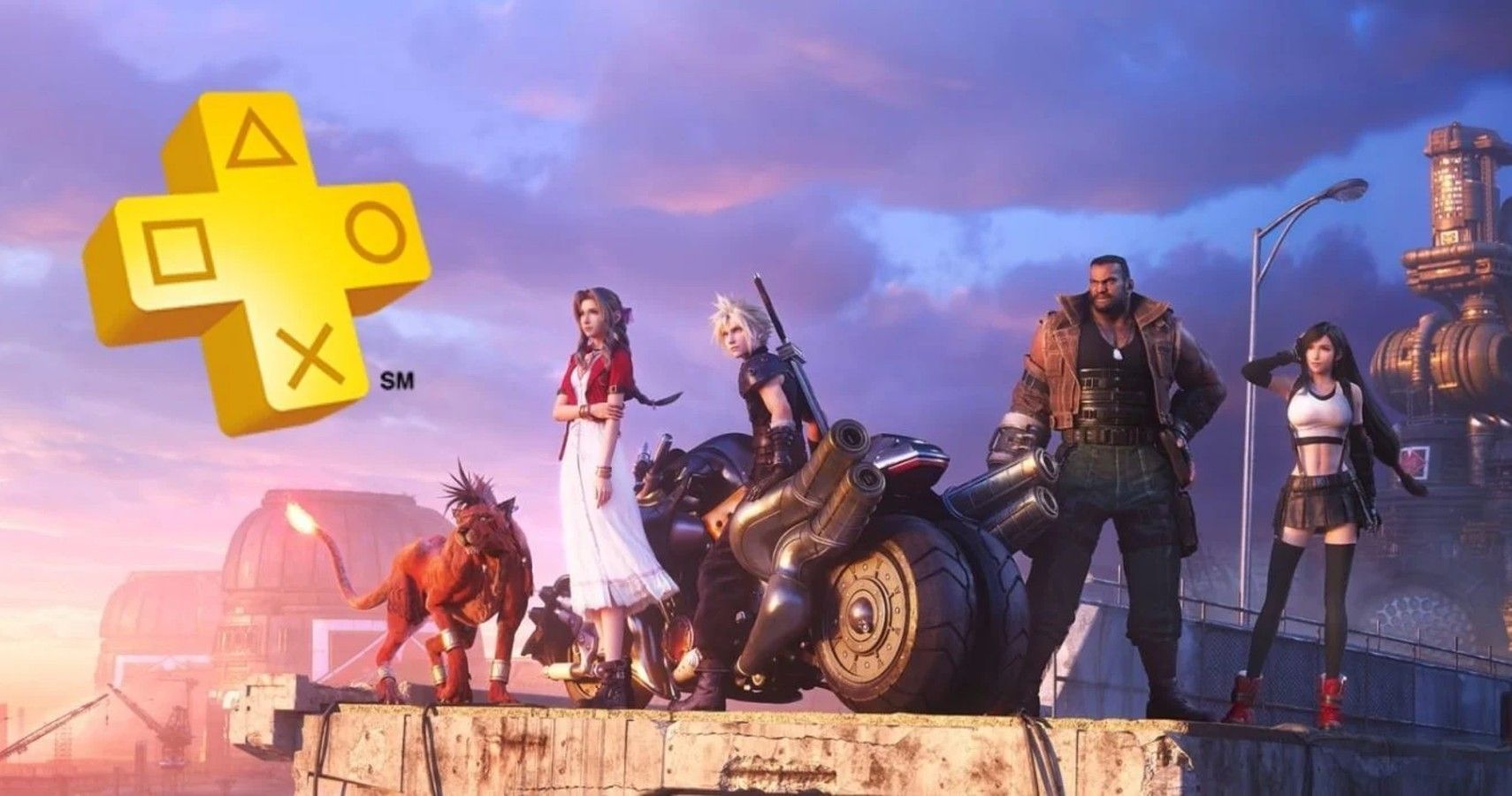