There are a lot of weirdos in Pokemon games. Some titles have fan clubs filled with weirdos, others have weirdos who follow you around an entire region, and one game even has a whole gang of weirdos whose sole purpose in life is to cheer on your rival – weirdos, am I right? But despite all of these weirdos, the best means of assessing your continued growth as an up-and-coming trainer in a Pokemon game occurred way back in 2003’s Ruby & Sapphire. Of course I’m talking about interviewer Gabby and Ty, the fearless reporter and her tireless cameraman companion who shadowed you all across Hoenn just to nab a few early exclusives on the region’s hottest prospect, a literal ten-year-old.

I hated these reporters the first time I met them. They were so loud and annoying and they pretty much forced me into battling them. But it was a double battle and those were new to Gen 3, so I could hardly turn them down, right? Once I punched them around – as in literally, their Magnemite and Whismur combo isn’t exactly very formidable against elemental punches – they asked to interview me. And so I used the very limited suite of preexisting options to form completely nonsensical answers, like describing our battle as, “Swampert!” or, if I was feeling particularly confident, “Worthless.” Imagine that – you’re being interviewed by the person you just smashed in a Pokemon battle and they’re like, “Well, what did you think?” “Worthless, mate. Absolutely worthless.”

I mean, most Pokemon games have some kind of recurring character who analyzes your progress as you go through, as well as some weird parasocial group of fans who reckon they know everything about you. Full grown adults wetting the bed over a ten-year-old’s Charizard – it’s all a bit weird. This feels more normal, in that it’s actually Gabby & Ty’s job to scope out decent trainers, and the fact you’re so young makes you a uniquely fascinating talent. You battle them in multiple different locations throughout the game, spread out so you have new and stronger ‘mons each time, and gradually progress to the point where they fully admire your capabilities. Also they put you on TV, which is sound – except for if you throw a Poke Ball at their ‘mons, which they absolutely rat you out for. Gabby & Ty are tabloid journalists: confirmed. 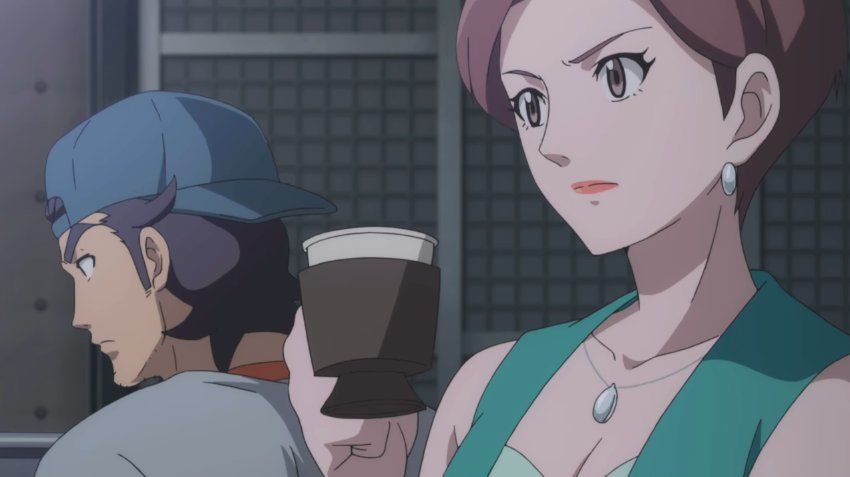 It was so funny as a kid beating up these grown-ups and seeing them fawn about it on telly, where they’d be like, “Cian described our battle as ANCIENTPOWER – how poetic!” It’s like calling your rival Fartbutt. Just pure, unbridled, immature joy. But the actual systemic progression of your relationship with Gabby & Ty was great too – I eventually found myself rushing right up to them so I could beat them up and say their efforts were “weak” or “Absol.”

But they’re also brilliantly functional in the game. Although they rotate for ages, they end up keeping a level 39 Exploud and level 39 Magneton in Ruby & Sapphire (this changes to a level 51 Exploud and level 51 Magnezone in OmegaRuby and AlphaSapphire), making them perfect for farming experience. After you beat them 255 times, they’ll stop rotating and stay on Route 111 permanently, which is just north of Mauville City. This is perfect, as the best farming route for low-leveled ‘mons with the Exp Share in the entire game is on Route 117, which is just west of Mauville City. It’s worth noting that the Day Care is here too, meaning you can run between Gabby & Ty and the Route 117 trainers to hatch eggs while farming thousands upon thousands of experience points for Egg ‘mons – it’s almost scarily efficient.

Gabby & Ty added spice to this otherwise monotonous farming route. The novelty of double battles, the flair of the whole interview aspect, and the sheer energy of these extraordinarily loud reporters who can’t seem to get a single W made every encounter thoroughly enjoyable. Sword & Shield may have had Team Yell cheering Marnie on, as well as Hop, Leon, and Sonia checking in every so often to offer some hamfisted exposition on your progress – only Piers did this well, in my opinion – but they had nothing on Gabby & Ty. I know Legends Arceus is a) in a different region and b) 400 years in the past, but if anyone has interviewed the person who’s figured out how to manipulate time and space in the Pokemon world, it’s Gabby & Ty.

So what do you reckon Game Freak, eh? Feudal Sinnoh could use some wacky reporters who continue to interview people despite the fact that television doesn’t exist yet and their camera has been dead for like, 20 years. They’d still do it just for the thrill of the fight, and you’d still knock them around because actually, they’re not very good trainers. You can shoot a decent panoramic, Ty, but come on – one Pokemon? You slagged me about that the first time we met. Hypocrite.

Next: I Still Want A Game The Delivers What Ghost Of Tsushima Promised 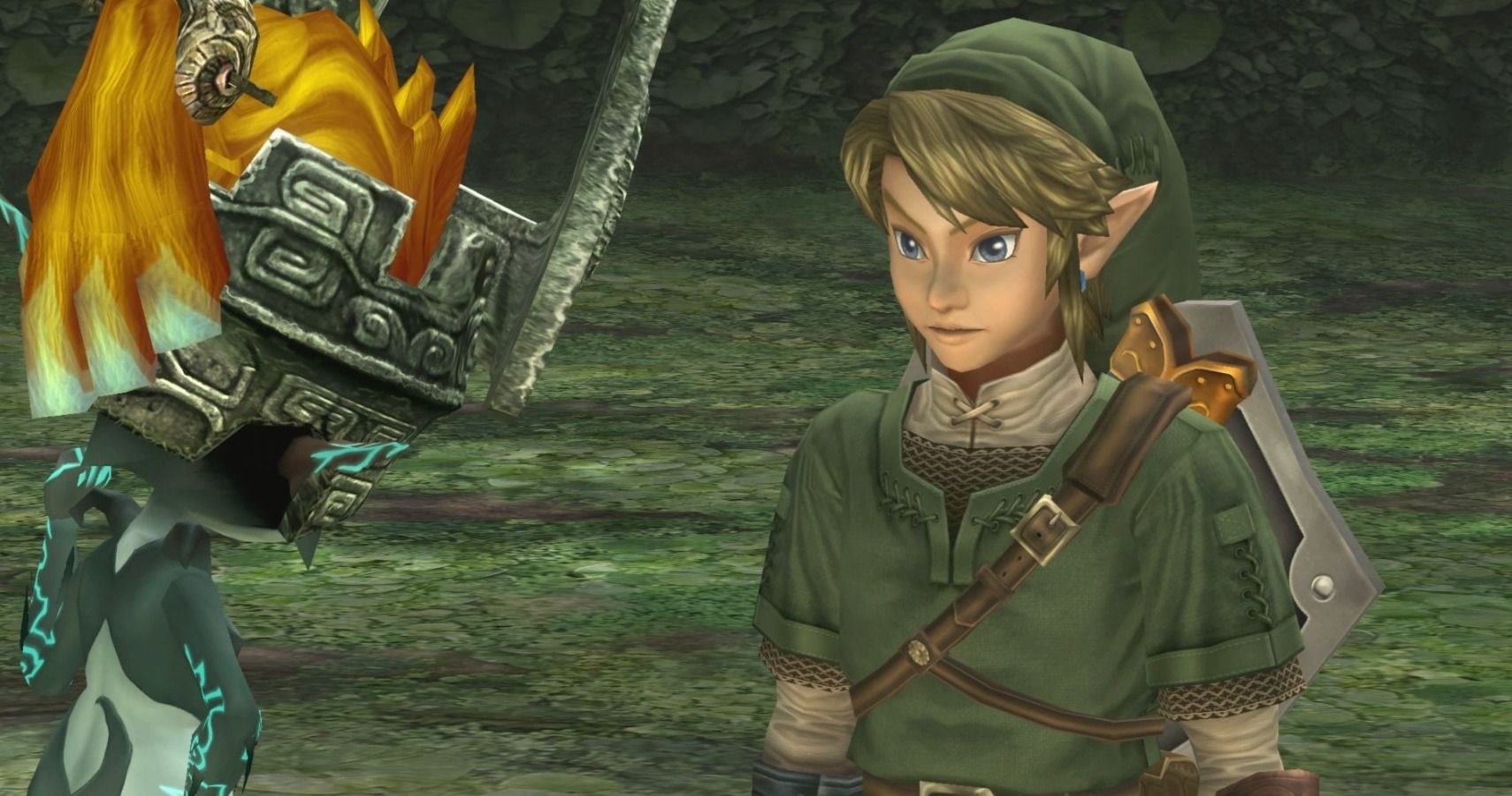