There was once a music game called Samba de Amigo for the Sega Dreamcast.

In this game, you played a monkey with maracas. Like most music games, this one consisted of hitting the right buttons to the beats on the screen. But unlike most music games, Samba deAmigo could be played with special, expensive maraca controllers. Think the guitars from Guitar Hero, but even more useless and you’re almost there.

And I loved it.

And I miss it.

I miss that roughly decade and a half of wacky, unnecessarily excessive game peripherals. You know the kind. There was about a 15 year period between the rise of Dance Dance Revolution in the West to you moving apartments and realizing you’re not taking an entire Rock Band set with you for a game you’ll play once a year while drunk and lonely. That and apparently one Tony Hawk’s game’s shitty skateboard controller made every studio executive whisper, “I’m not sure if this is fucking worth it.”

Those peripherals brought in a sense of physical immersion and goofiness that’s not always easy to capture in games. Virtual Reality does a fine job of visually turning your controllers into whatever tool or weapon you need in the moment, but they still feel like controllers in your hands. There’s no illusion of what you’re holding being any physically different.

Goofy, idiotic-looking peripherals also made games into a party. If you’re reading TheGamer, you probably already think games are a party. And they are. For us. People who play games. But, again, there was a time when people you knew who never picked up a fucking PS2 controller were willing to give Guitar Hero or House of the Dead a try. 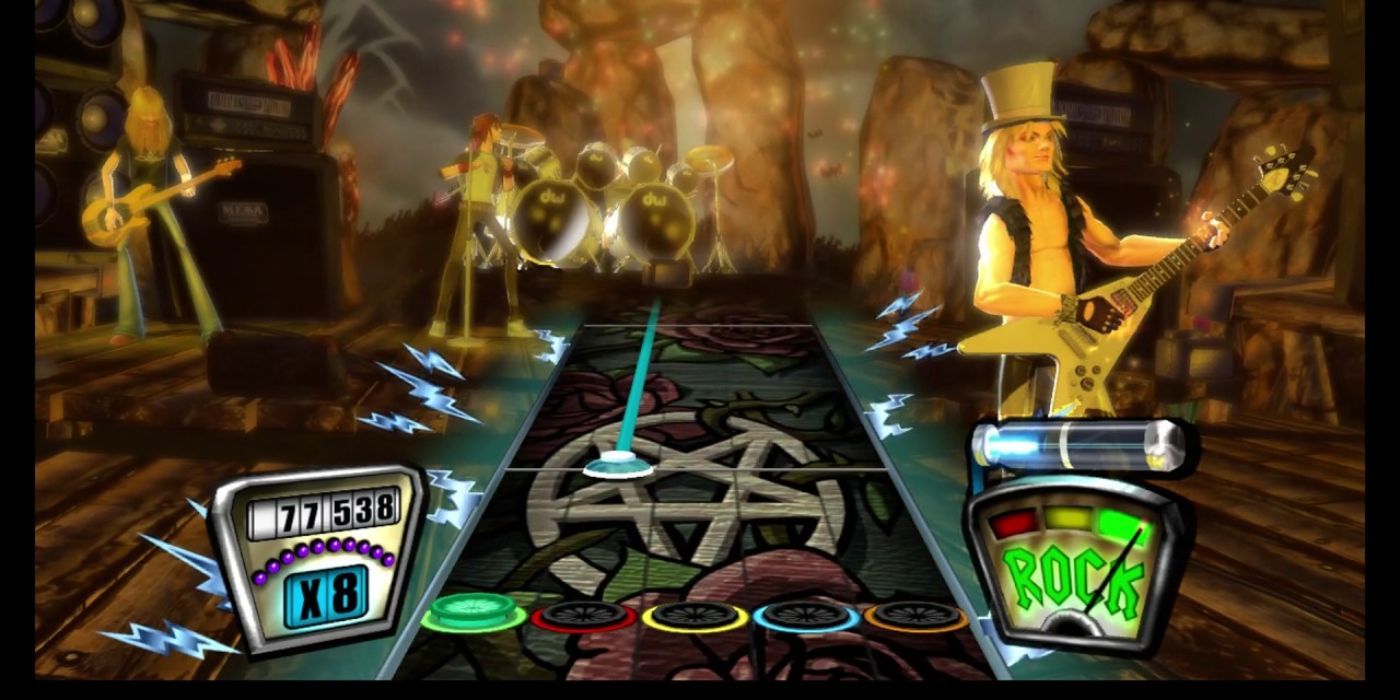 True, there are still accessories being made for Nintendo Switch’s Joy-Con, but a cheap plastic holder for a tennis racket just isn’t the same as an R&D-heavy video game drum set. And, of course, you can easily find flight sticks for games like Flight Simulator and steering wheels for games like Flight Simulator if you’re that willing to commit to it. But they pale in comparison to the era of a GameCube Donkey Kong Drum. Folks, they made a Donkey Kong Drum.

There is a touch of nostalgia in this, because I’m nearly 38 and recognize life will never get better anymore. But beyond nostalgia, there’s the weirdness and the experimentation. Which, don’t get me wrong, there are still weird and experimental games. A lot of them! Yet the time of triple-A companies asking you to buy a game and then an even-more-expensive peripheral to make it fun are pretty much over. 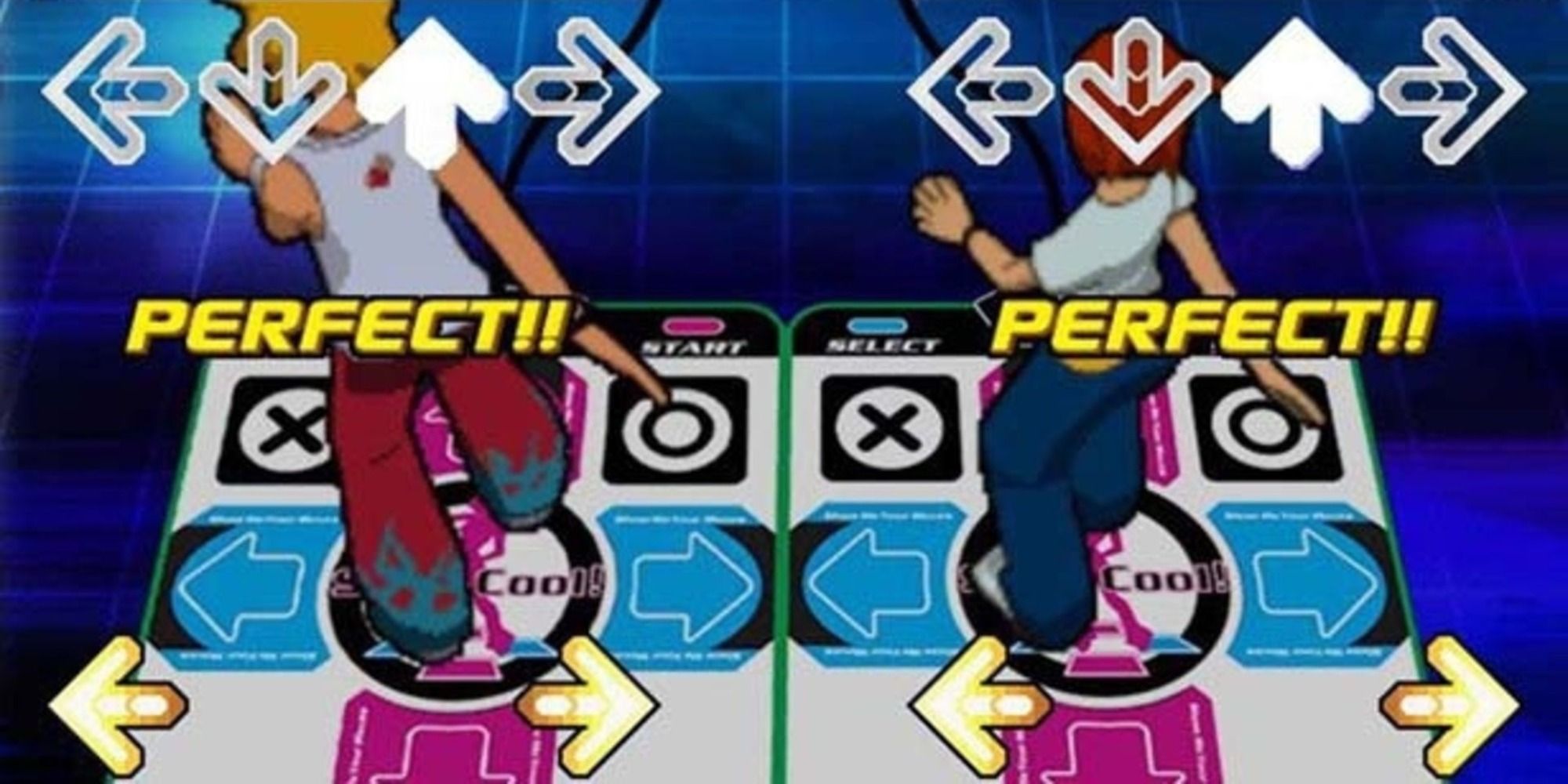 That said, I do understand why companies have stopped making idiotic, expensive peripherals – or at least, stopped making mass market versions of them. First of all, they were idiotic. Second of all, they were expensive. But they represented companies excited to make a buck off something brand new for once. It was financially selfish of them, but it created some neat ideas I guess. And unlike the motion capabilities of controllers on modern consoles, the simulation of what you were doing was closer to 1-to-1. Steering with a controller in Mario Kart 8 kind of sucks. Steering with a controller in Gran Turismo 7 really sucks. But at least – as I’ve said! – companies still make steering wheel controllers. Not so with maracas.

I think the note behind the note is that I don’t necessarily miss a closet full of plastic shit I don’t need. But I do miss the excitement behind an innovation that wasn’t just better graphics or a larger world. I miss seeing a peripheral and knowing it was a coin flip on whether it was fun or a fucking nuissance. I miss setting up something complex and useless at the same time. 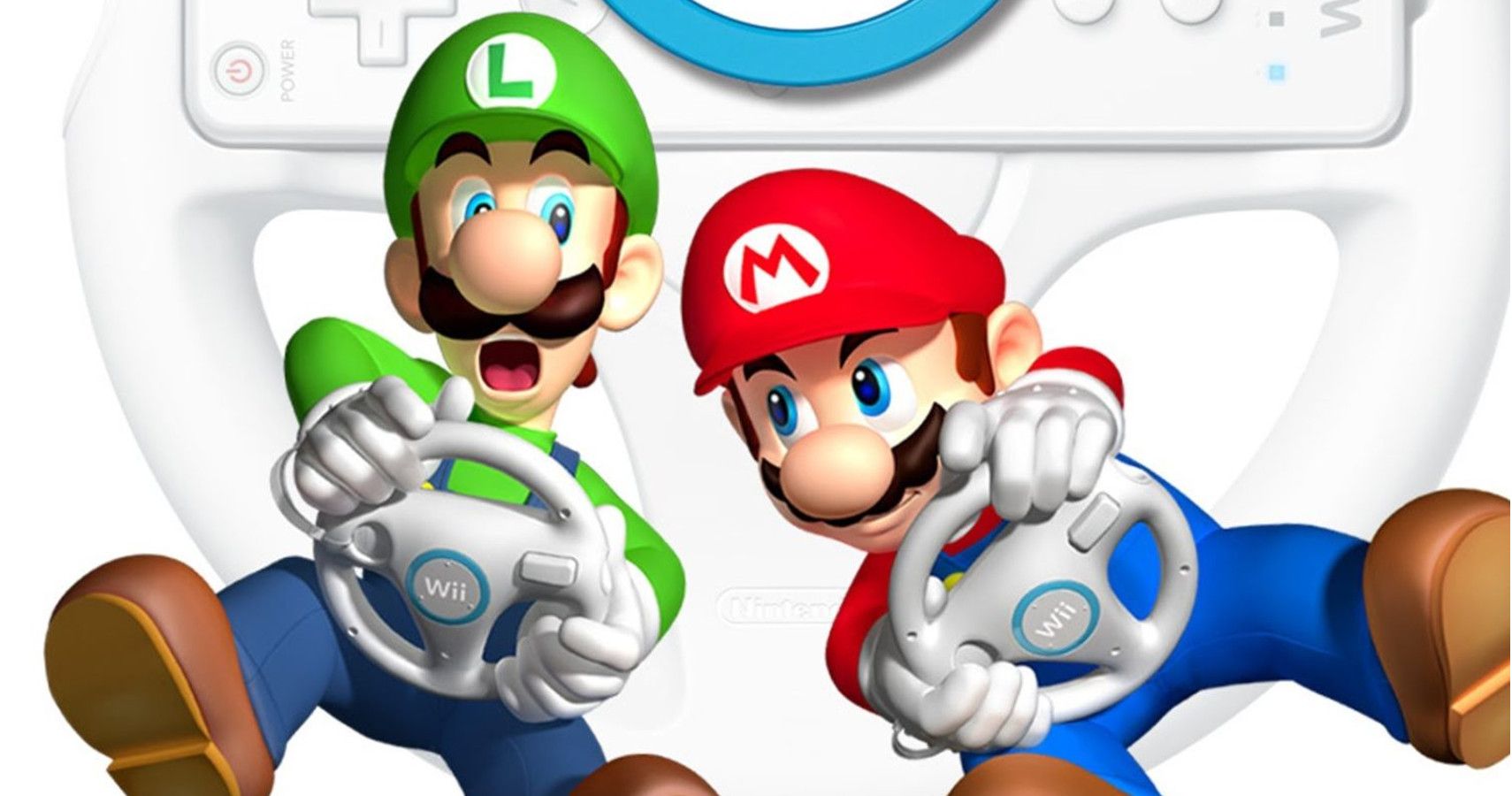 Are games better now than they were before? Yes.

Are there still amazing music and sports games that don’t need to waste plastic and computer chips on bullshit? Yes.

Did I get on eBay while writing this and find out that Samba de Amigo controllers now go for about $300 and consider still buying it? Yes.