Upon release, 2019’s Call of Duty: Modern Warfare reboot was widely praised for its visceral single-player campaign but not so much for its other elements. The multiplayer provided, and still provides, solid entertainment but was not glitch-free and was met with criticism of its maps. Yet, in contrast to the powerful single-player campaign, Infinity Ward’s post-release focus on multiplayer kind of drowns out the campaign’s importance in the sea of Call of Duty games.

Up until Modern Warfare‘s release, much of the focus had been on the game’s single-player. Between an emphasis on harrowing campaign moments, gritty gameplay, and a much-appreciated return to a modern setting, it seemed that Infinity Ward was attempting to have players salivating over this campaign. It was set to be the best since Call of Duty 4: Modern Warfare, telling the most coherent story of any Call of Duty game with some very intense moments.

Frankly, it lived up to the hype — for the most part. Set-piece moments like the use of chemical warfare and gameplay as a small girl may have been edgier than they need be. However, their unnerving nature was something not felt in a Call of Duty game in a while. Moreover, moments like the attack on the embassy were particularly effective, as were some of the decisions players could make in-game. 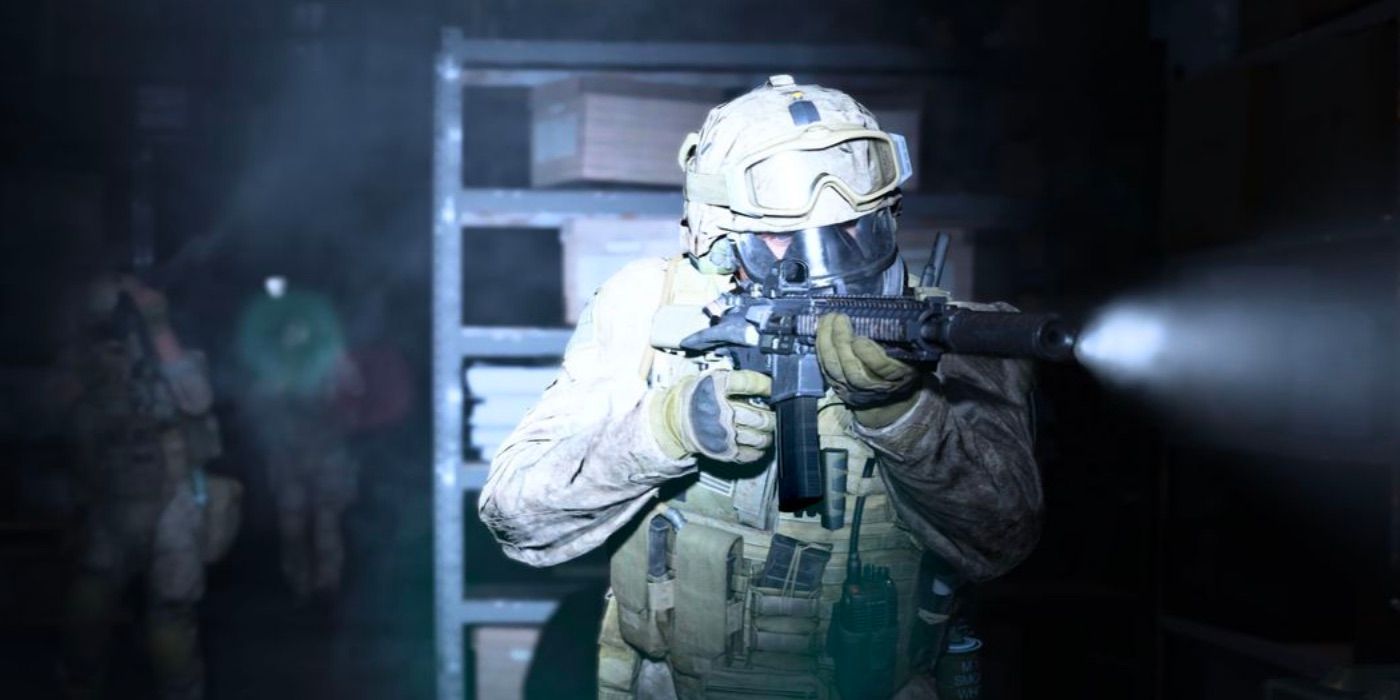 Plus, the return of Captain Price was a nostalgic one, and it will be interesting to see where his character is taken in future installments.

Unfortunately, the impact of these moments has since been diminished by the emphasized updates to multiplayer. Infinity Ward has, respectably, been hard at work trying to eliminate bugs and create a more seamless experience to better or worse results. The company has been adding more content and will very likely release a battle royale mode soon. The developer is on the ball with its multiplayer, but the campaign has been all but swept under the rug by the storied list of updates, patches, and additions to multiplayer.

At this point, Modern Warfare‘s effective single-player campaign is likely only to become relevant leading up to the release of its inevitable sequel. For now, multiplayer is front and center; perhaps for longevity purposes or otherwise. The campaign is still worth a playthrough for the uninitiated, but its disappearance from the Call of Duty discourse is telling of the actual emphasis.