There’s no doubt that the coronavirus has had a destructive impact on many communities. As well as infecting a vast number of people, it has caused uncertainty in the stock market and has raised alarm across the world. It has also impacted business operations, and the gaming industry’s operations have taken a major hit from the coronavirus.

There are many examples of how the coronavirus is affecting the gaming industry, but one of the most recent and prominent examples is the fact that Microsoft will be missing its Q3 targets. Apparently, Xbox has remained mostly unaffected by this projection, but its parent company is still suffering. For instance, Microsoft products’ sales are strong, but due to the coronavirus did cause a disruption in its supply chain and the return to production has been somewhat underwhelming for the company.

Further, some have predicted that the Xbox Series X’s success will be impacted as a result of the coronavirus. The same goes for the company’s competitors.

RELATED: Here’s How Xbox Can Win The Next Console Race

Nintendo also took a hit from the destructive force of the virus. For instance, the Nintendo Switch sold out in Japan as per the delays in console production caused by the coronavirus. Indeed, the official My Nintendo Store in Japan has sold out of Nintendo Switch units. A similar instance occurred in Japan when Splatoon 2 was released. 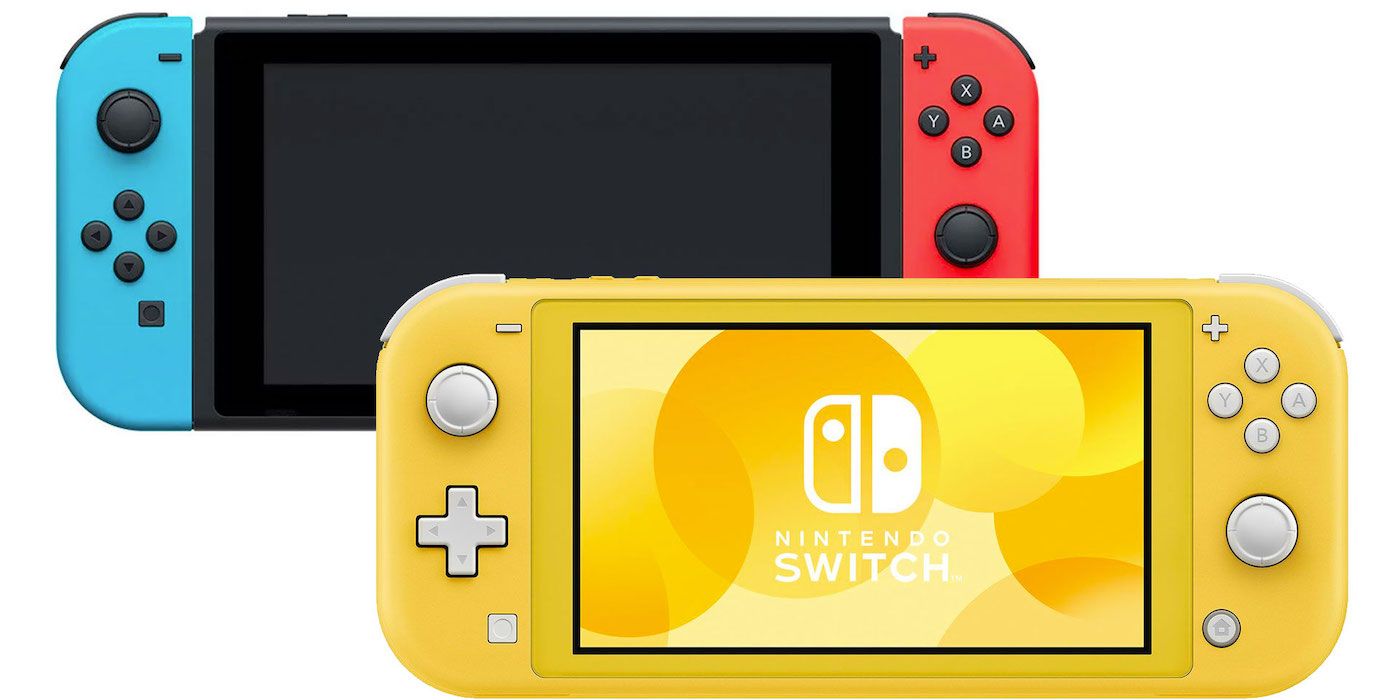 Multiple PAX cancellations have also occurred as a result of the coronavirus. For instance, despite the Boston mayor’s attempt to get Sony to stick to schedule with its PAX appearance, it seems as though the company will remain absent from the event.

Further, Square Enix, publishing two huge titles in Marvel‘s Avengers and the Final Fantasy VII remake this year, will also be missing PAX. For how anticipated the two titles are, pulling out of PAX will be a true missed opportunity at showcasing their potential.

RELATED: PAX East 2020: A Complete List Of Publishers Who Dropped Out

EA and Kojima Productions have also announced that it will be absent from GDC 2020. Of course, this would be the perfect opportunity for EA to discuss its upcoming games, including its sports title entries, any follow-ups to Star Wars Jedi: Fallen Order, or other games in development. Further, Kojima Productions may have been able to discuss any titles that could be in development. Yet, the opportunity will now be missed due to the hazard of

E3 2020 will only be a bit more than a couple of months off at the end of PAX East. It isn’t outside the realm of possibility that some events may be canceled then.

While the gaming community should be hopeful that things soon get out of their grind, it’s more important to recognize that the coronavirus is a danger that needs to be eradicated. Above cancellations and slowdowns, the safety and health of people across China and elsewhere is what matters most. Hopefully, the affected companies will be able to compensate for previews and production lost, but the efforts to stop the coronavirus are of utmost importance.