I recently updated my Crash Bandicoot 4: It’s About Time file from the PS4 version to the PS5 version – luckily for me, I was able to do so without the installation error that many faced. This upgraded Crash looks better, runs better, and removes the irritatingly long load times, but it can’t fix the biggest issue with the game: there are too many damn boxes.

I know this is literally just a new-gen upgrade, so I wasn’t expecting any changes to the game itself. And while I hadn’t played the game in a few months, I wasn’t expecting this to be an issue healed by time, either. There’s just too many boxes – no way to wriggle out of that one. But in the few months since I’d set it aside, I’d forgotten just how bad this problem was. I love Crash 4, but I’ll never consider it a true sequel to the Naughty Dog trilogy, and that’s mainly because of the boxes.

I’m on board with the new character designs, the different masks, and the increased difficulty for the trade off of unlimited lives. Just like the first three games (and Warped especially), there’s a specific rhythm Crash 4 needs to be played at, and once you’ve failed a few times, you get into the groove. That’s quintessential Crash, even with the new approach. I also appreciate that we’ve got something reminiscent of a warp room approach, even if I think more could have been done with the idea of ‘time’ – Warped shared a similar theme and executed it better. 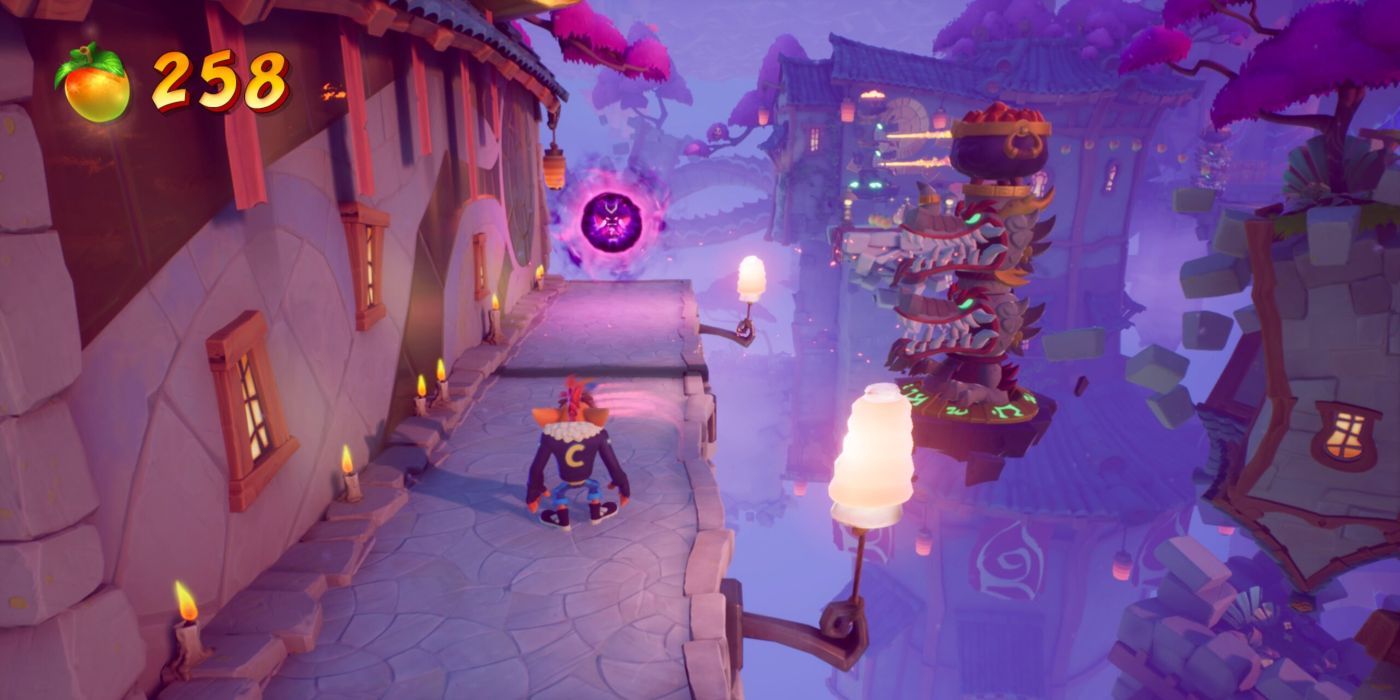 We’re missing some classic level types, and neither Cortex nor Dingodile fit the rhythm as well as Tawna does, but it’s a great effort. I’ll never complete it though. I completed the trilogy, save a few pesky relics I can’t upgrade from Gold to Platinum in the first game, but I’m not even trying with Crash 4. Why bother pushing myself for relics or death gems when I know I’ll never collect every box? I’m not going to play with a walkthrough alongside me every second; these aren’t korok seeds spread out across a whole map. The boxes in Crash aren’t supposed to be hidden away.

A few gotchas now and then are good, and I don’t mind having to double back to grab some after activating a switch, but with Crash 4 it’s every level. There’s always something hidden from you, and often two or three times per level, so even if you think you’ve found the culprit, you reach the end and sweep up all of the visible ones only to find yourself six short. And thanks to the changes to difficulty and death, these levels can be quite long, and frequently ask you to find over 200 boxes – with a peak of 502. The highest in the N. Sane Trilogy was 155, and even that was an outlier. In fact, the entire trilogy only had 13 levels with boxes in triple figures, and two of those were a nice, round 100.

It’s not just that there are fewer boxes in the classic games – although the raw number does make Crash 4’s box hunting sound exhausting before you even start. It’s that in the N. Sane Trilogy, hidden boxes felt earned. You knew when you needed a coloured gem to reach them, and they were always tucked away in places you might naturally discover yourself; whenever you found one, you’d make one of those “aaahhh, now I get it” noises. Finding them in Crash 4 only draws out a grim “finally,” before you move on to finding the next hidden set to make up the full 253. 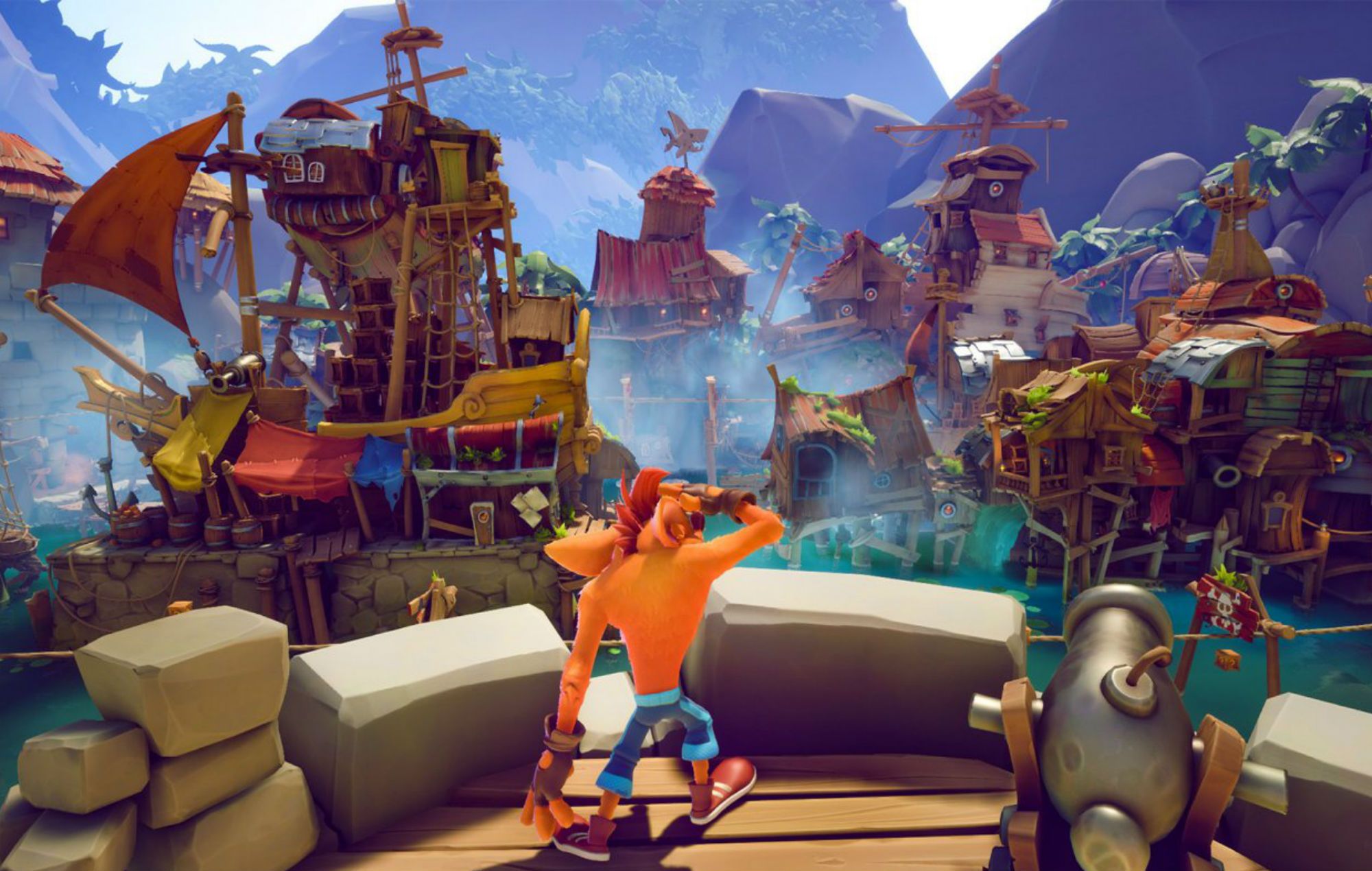 ‘Too many boxes’ in Crash might feel a little bit ‘too much water’, but I’ve always agreed with that anyway. There is too much water in Pokemon Ruby & Sapphire, because it gets in the way of gameplay without really adding anything to the equation. These boxes in Crash are similar. Their tricky hiding spots and the sheer number of them suggest they’ve been designed this way for the sake of completionists, but as a veteran Crash completionist, it’s had the opposite effect on me. Crash 4 has got too many boxes, and I can’t even get out my rage by breaking them – they’re all hidden away in some invisible alley you can only see on the Wednesday after you got the red gem while playing as Coco and hopping up and down on one leg.

Next: Everything That Happened Between God Of War 3 And God Of War 2018, According To New Comic 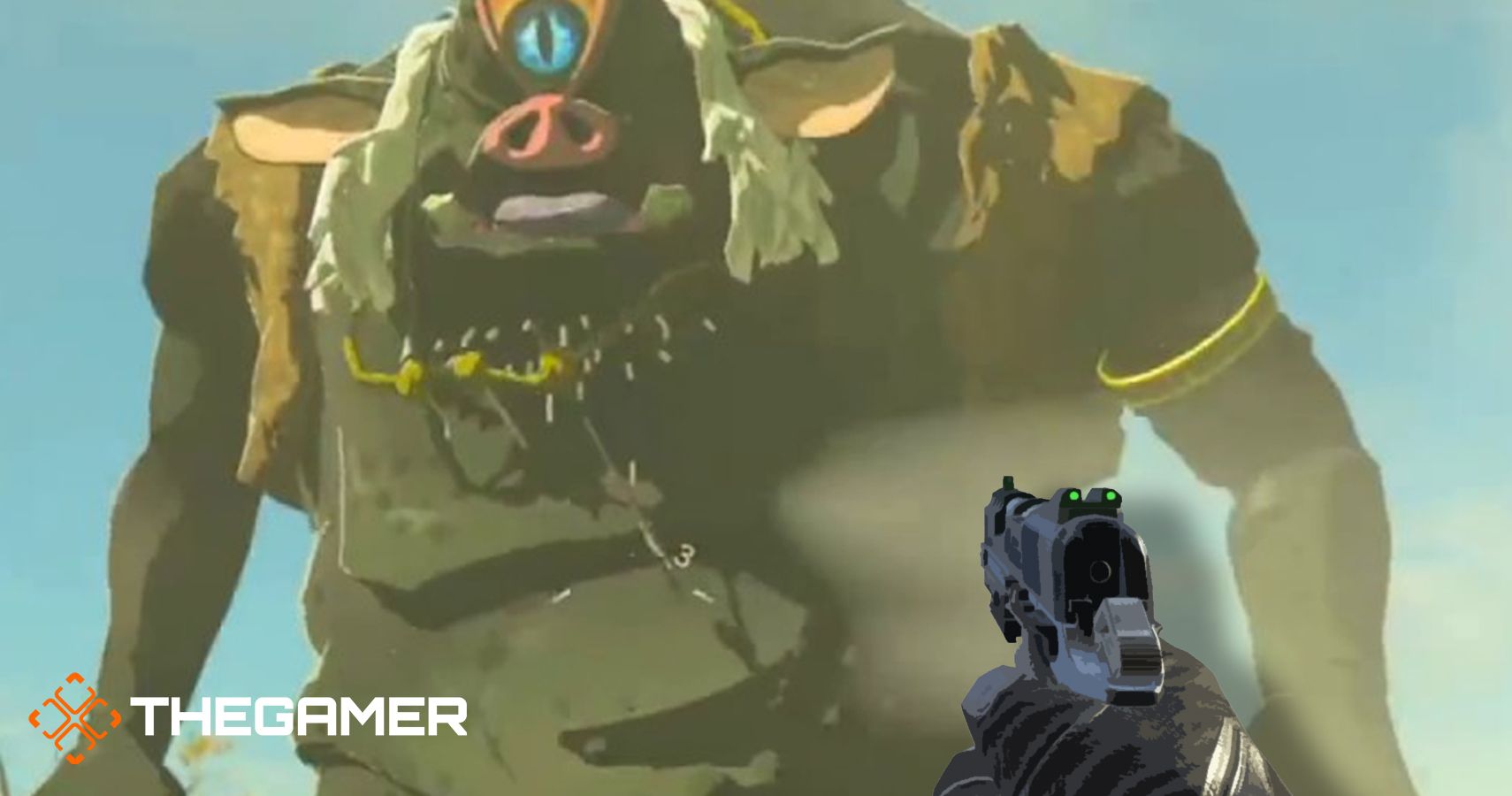