My interest in gaming blossomed when my stepbrother introduced me to Gauntlet. I was ten, my younger brother had just turned four, and my stepbrother was 16. Despite our age differences, Gauntlet was a bonding experience – it helped our relationship grow. As time passed, my stepbrother left home and I became the eldest, tasked with continuing the cycle with my younger brother. We spent many days playing Crash Team Racing on a secret PlayStation that I hid from my mom.

Who among us hasn’t had a secret PlayStation?

Gaming Is A Distraction

You see, my mom was never a fan of gaming. While she couldn’t ban it entirely, thanks to my stepbrother, I always knew she disapproved. I used to have to play my Spectrum on a tiny black and white TV that you had to tune in with a dial. It had a coathanger for an aerial. It was terrible.

When I went to college – the UK equivalent of grades 11-12 – I was working and taking Media Studies classes. This allowed me to negotiate having a PC in my bedroom (I needed it for schoolwork, see?), even if I did have to buy it myself and put up with the disapproving looks. But a PC wasn’t enough. I found myself drawn to console games. And so I bought myself a PlayStation.

The PlayStation was a huge purchase that I saved for a long while to get it. I was 18 at the time and my little brother was 12. It came with a copy of Tomb Raider: The Last Revelation, and I also bought Crash Team Racing and an extra controller. 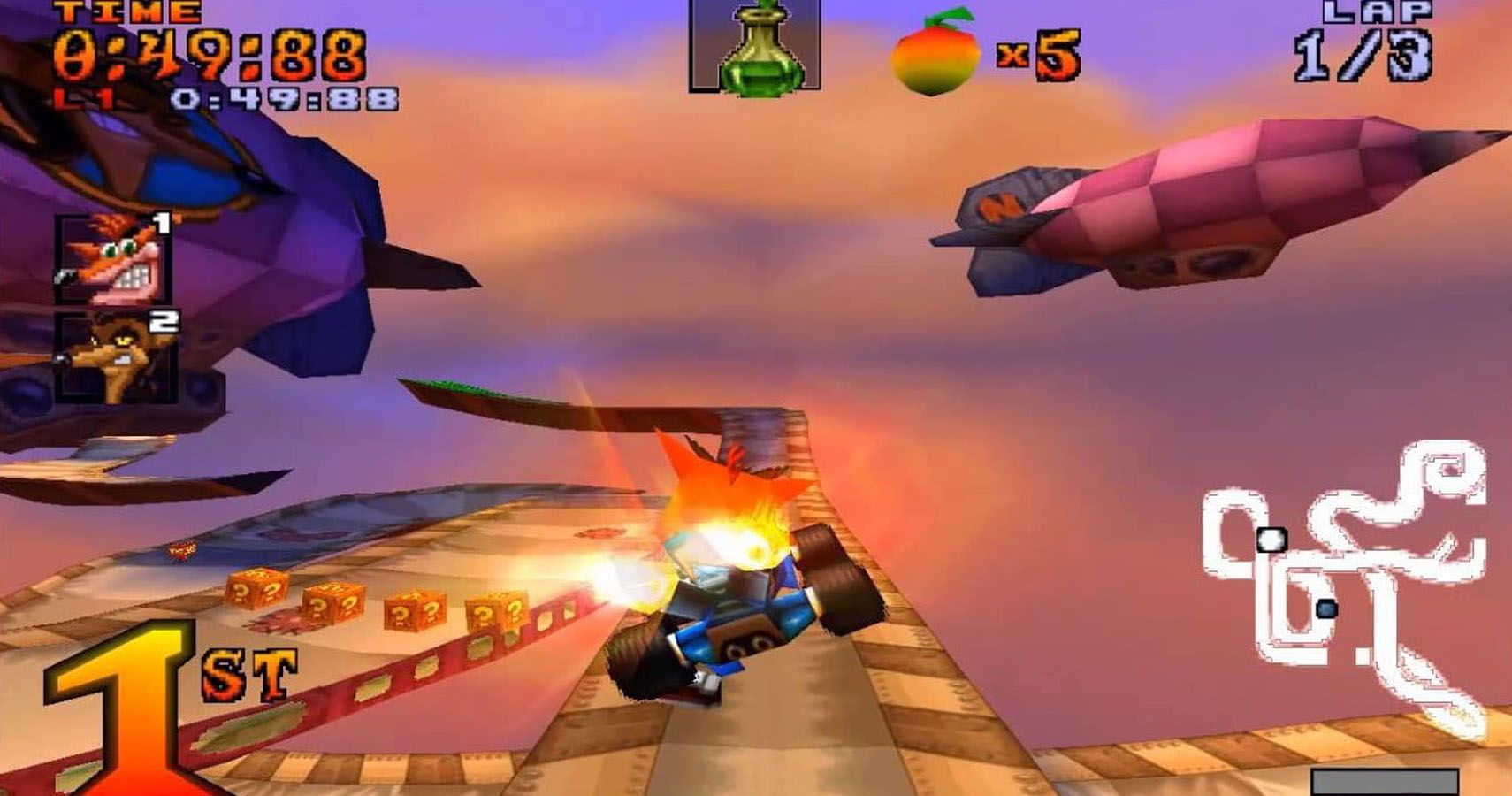 While I was technically an adult, I couldn’t face upsetting my mom and having her worry about me becoming addicted to gaming – something that was hitting headlines at the time. So I took my brand new PlayStation and hid it in my desk drawer. I stuffed it right in the bottom with school folders on top of it, and there it sat – only ever about 30 seconds away from overheating. I snaked the cable up the back and plugged it into my monitor, possibly using some sorcery.

My bedroom was small and my desk sat right by the door. Whenever the door opened, my chair stopped it. The perfect crime. I was perfectly positioned to play secretly without being caught as “moving my chair” also meant hiding the controllers and hitting the off button.

Around this time, my mom changed her work hours as my brother had started high school. She was often out when he came home and I was the one sat waiting. That’s when we’d boot it up. And there we’d sit, counting the hours until my mom would come home and we’d have to turn it off and close the drawer on a day of gaming. The noise of our garage door opening acted as an alarm, giving us enough time to put the PlayStation away before she got inside. 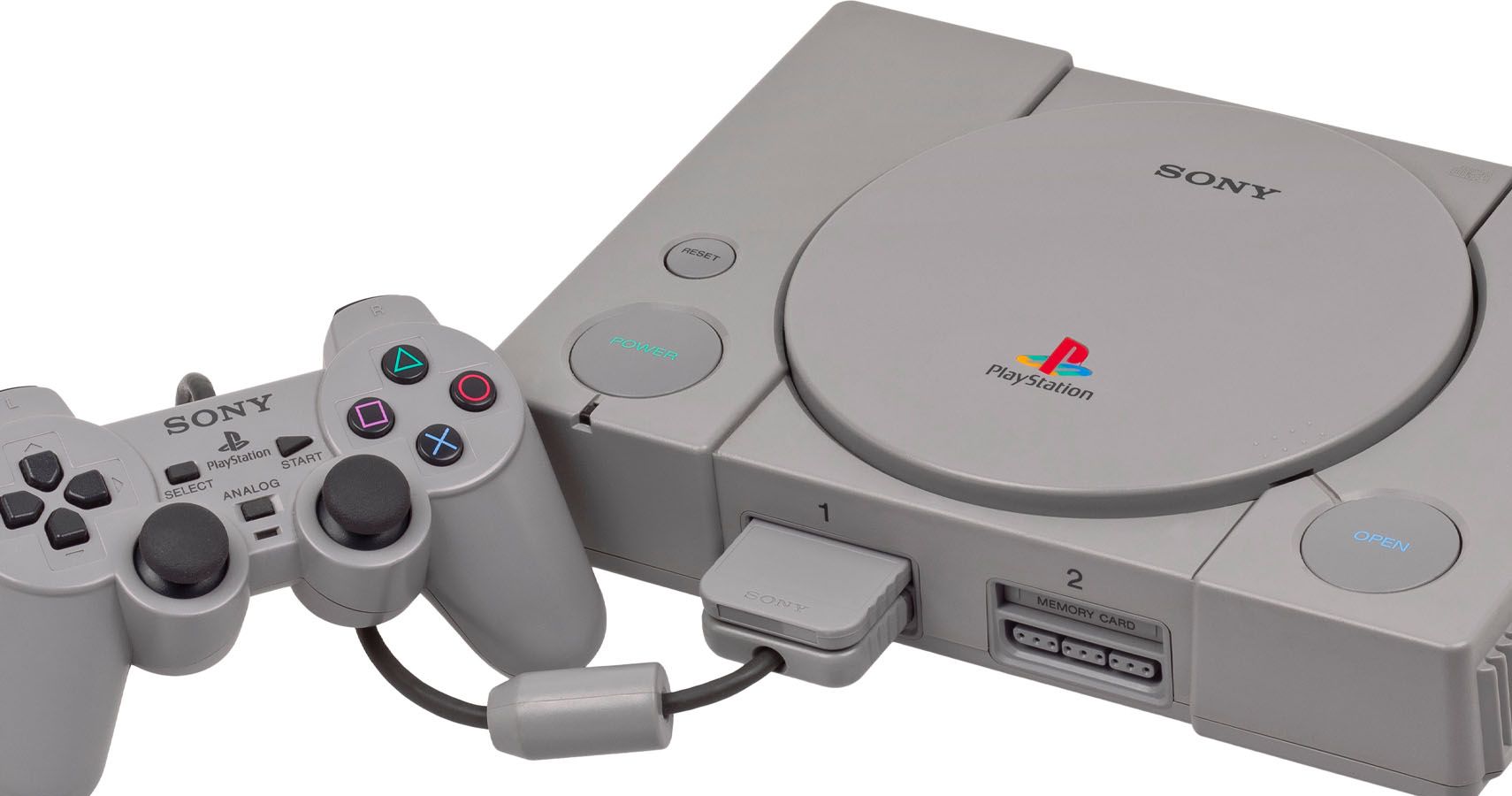 Crash Team Racing Tournaments became a part of our routine – a shared bonding experience. Although I’m a lot older, I also have terrible reflexes so these races became very close, very quickly. Hours were spent arguing about if someone had cheated or tried to interfere with the other person’s concentration. There were also far too many debates about who was allowed to play as Polar – yes, we know his car is terrible but we still loved him.

Racing through the levels of Crash Team Racing, we were sometimes divided and sometimes united. Taking turns to try and unlock trophies and characters, the old adage of “I’m allowed to beat my brother but you’re not” kicked in as we each screamed at Tiny Tiger to stop being such an annoying git.

Over time we added other games into our lineup. Ghoul Panic and Time Crisis were staples, with me even grabbing an extra gun so we could pretend we were using the cool Time Crisis arcade machines we were never allowed to go on. We also had Gran Turismo and Crash Bandicoot: Warped, but Crash Team Racing kept us coming back.

Last year I got Crash Team Racing: Nitro-Fueled, 20 years after buying the original. These days my brother and I are much older with jobs, houses, and spouses. But when he came over and we cracked open the cellophane, it was like we were back in our childhood home all over again. 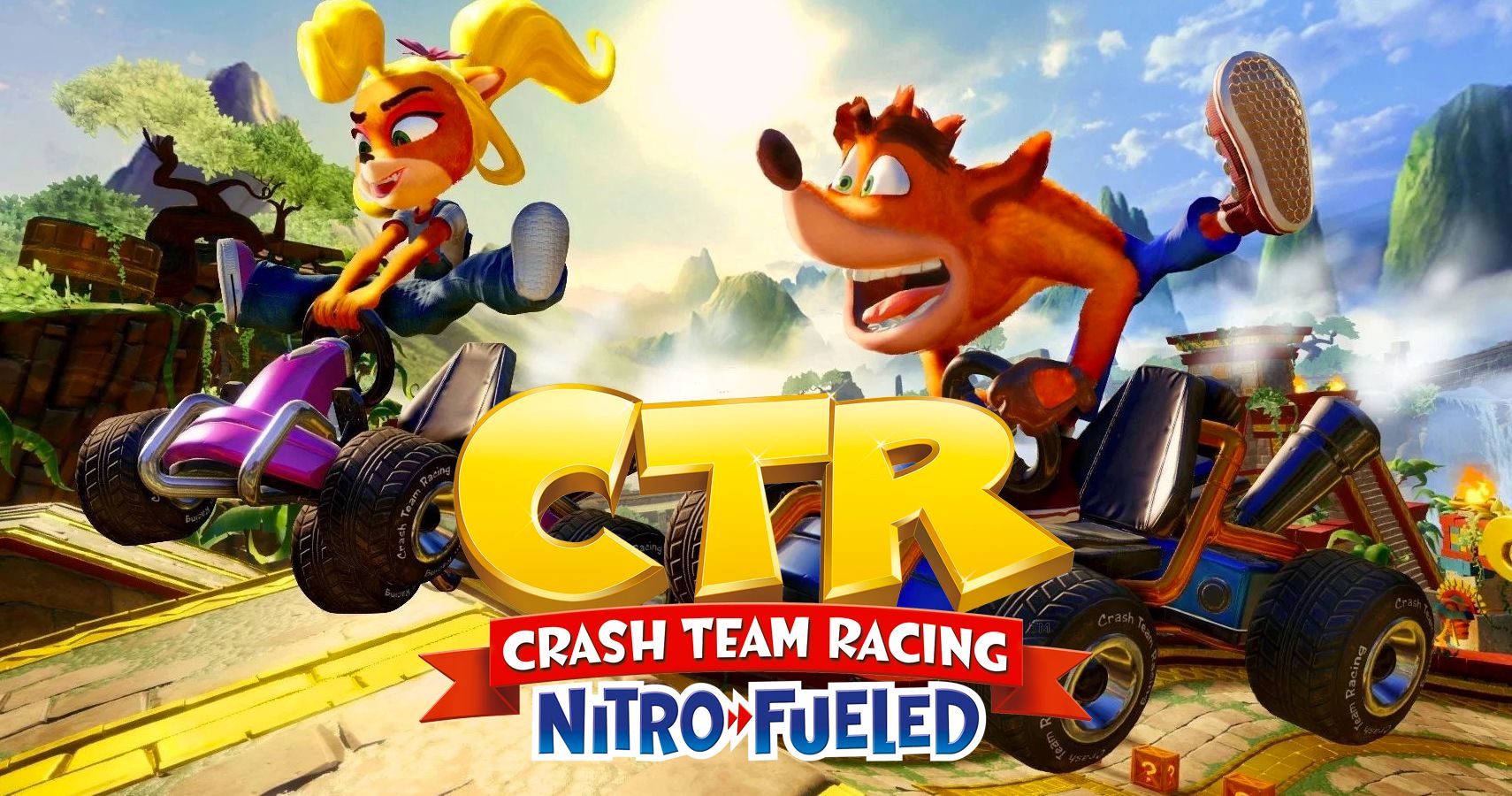 Neither of us had touched the game in about 17 years at that point. Muscle memory kicked in, but we had both lost the photographic memory of the tracks. We could no longer recall every corner and use every sneaky trick to edge past each other, balancing car stats and character cuteness to gain an advantage. At least I got to be Polar – it was my birthday, after all. Even though my brother still thrashed me. Maybe it’ll be my turn in another 17 years. Maybe next time I’ll make him be Polar, in case it was the car’s fault. Yeah, it was definitely the car…