With the addition of the “Chains of Hate” DLC in Dead by Daylight, players can now experience a whole new type of horror as the Deathslinger shoots and draws in his victims from afar. As with most DLC, there is a new map, killer, survivor, and six perks between them to mix and match among all other characters. Without a doubt, the newest chapter to Dead by Daylight brings innovative design choices made and a great-looking new map. 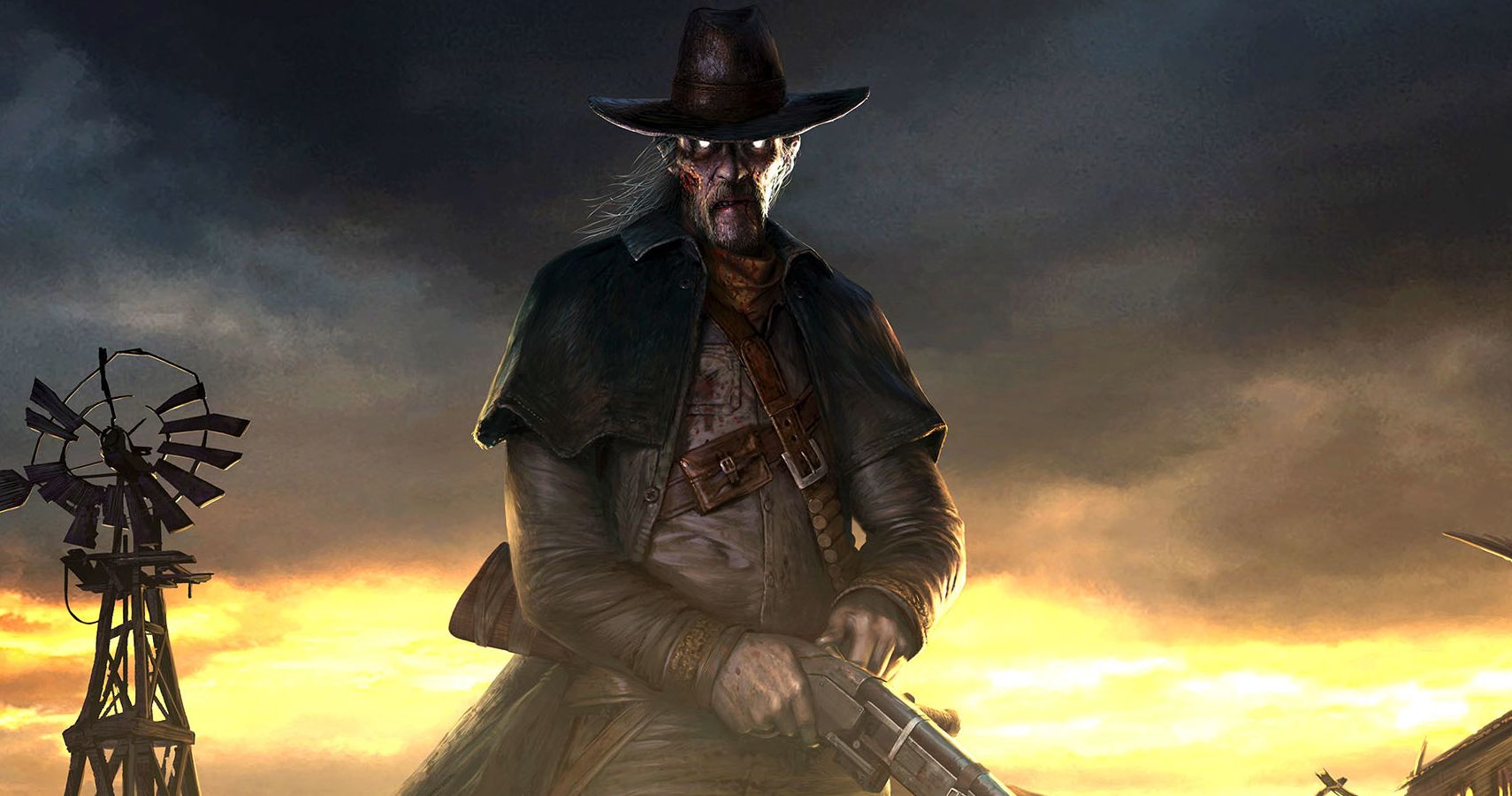 This review will focus primarily on the Deathslinger and his perks, because while new survivors are a welcome addition, they are all identical in gameplay thanks to teachable perks. In creating the newest killer, developer Behavior Interactive went about as far in the opposite direction from their creation, Kazan Yamaoka, generally referred to as the Oni. Instead of a rampaging hulk that can one-shot an entire team in a blaze of pain and speed, the Deathslinger is a slower, methodical killer that uses his modified rifle to take aim, fire, and impale a survivor on a chain before pulling them in and striking with a bayonet. 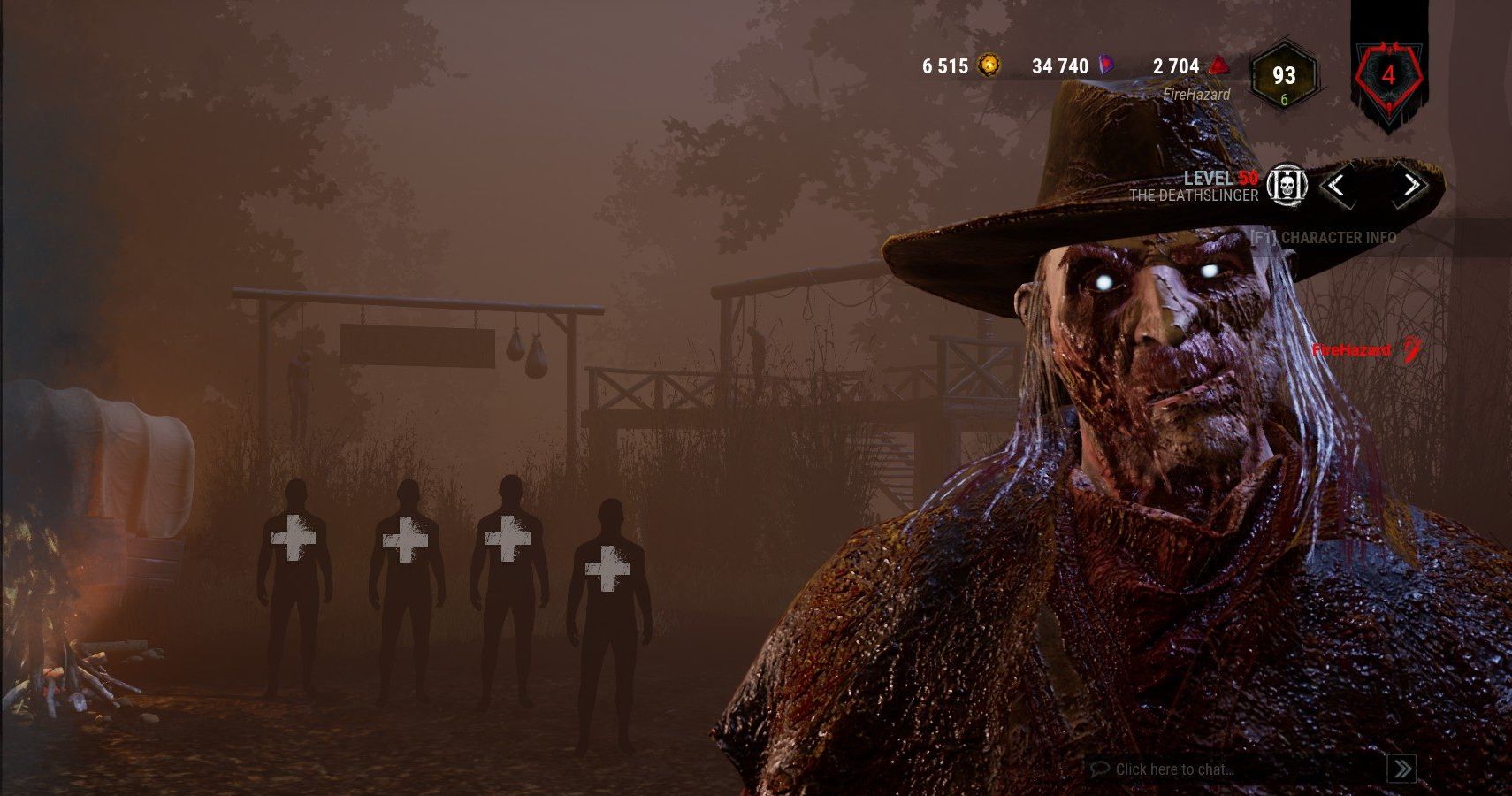 Slow And Methodical, But Still Slow

On a purely subjective note, the Deathslinger is enjoyable to play when reeling in a player a moment before they can find safety is running out the exit gates.

With that in mind, the Deathslinger needs to apply pressure to generators and survivors, using their ability carefully as reloading wastes time. While it may sound obvious to say pressure is necessary, killers like Freddy Krueger, The Hag, Hillbilly, and Demogorgon all have ways to quickly traverse the map, while the Deathslinger has only his default movement speed. The good news is that his ability, if used properly, is excellent for anti-looping, saving time in a fruitless chase. 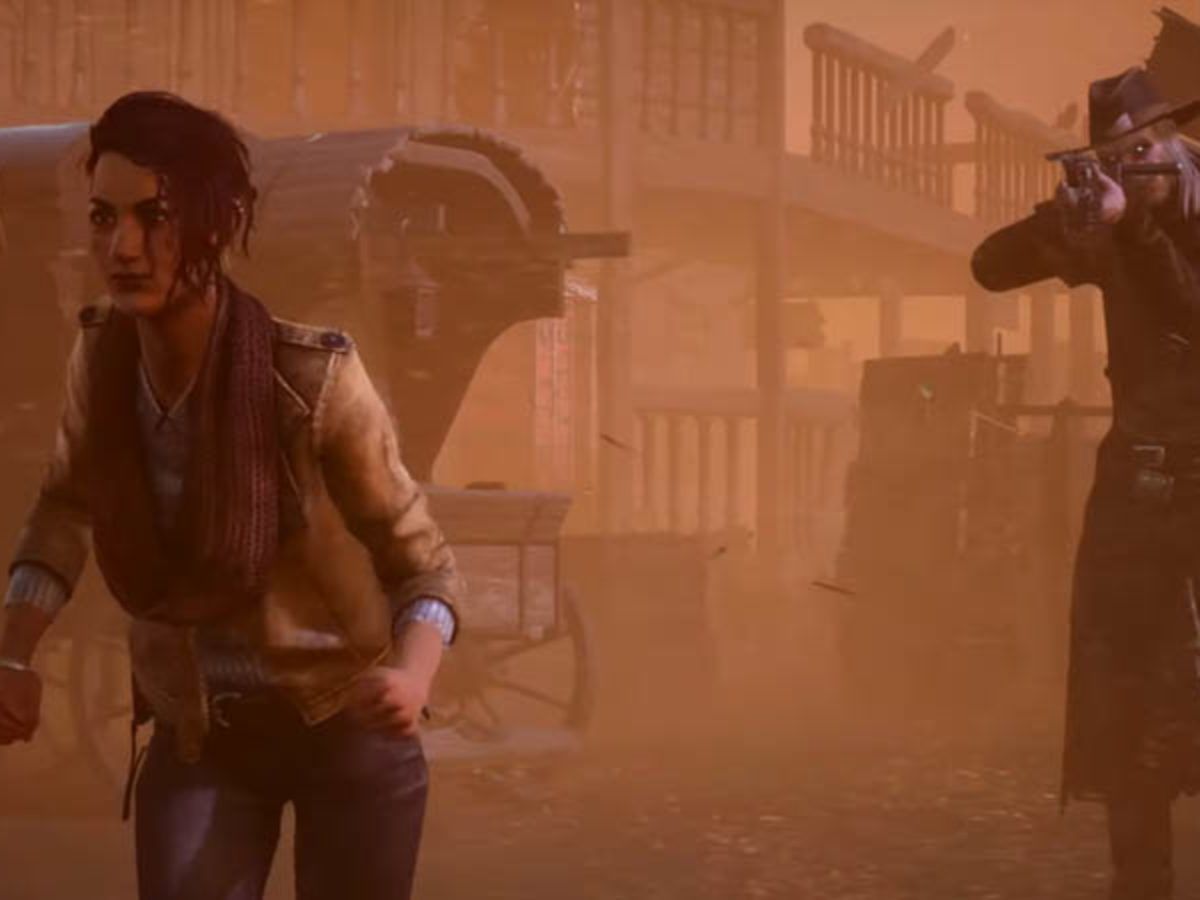 Based on this need to be efficient in applying pressure, the majority of the Deathslinger’s add-ons either cut down on reload time, stun duration for broken chains, or bumps up movement speed while aiming. Other add-ons afflict survivors in different ways, such as adding the time it tends to completely mend, which pairs wll with Sloppy Butcher and Nurse’s calling to make survivors waste time.

Players will therefore find that playing the Deathslinger feels a bit like playing Leatherface in that with a little bit of bad luck, matches will fly by if one cannot keep up pressure on both generators and survivors. Since the Deathslinger lacks mobility, perks that slow the game down will be necessary, such as Corrupt Intervention for the start of the game, and some manner of information perk throughout the match, like BBQ & Chili, Surveillance, Discordance, Thrilling Tremors, or whatever a player prefers. 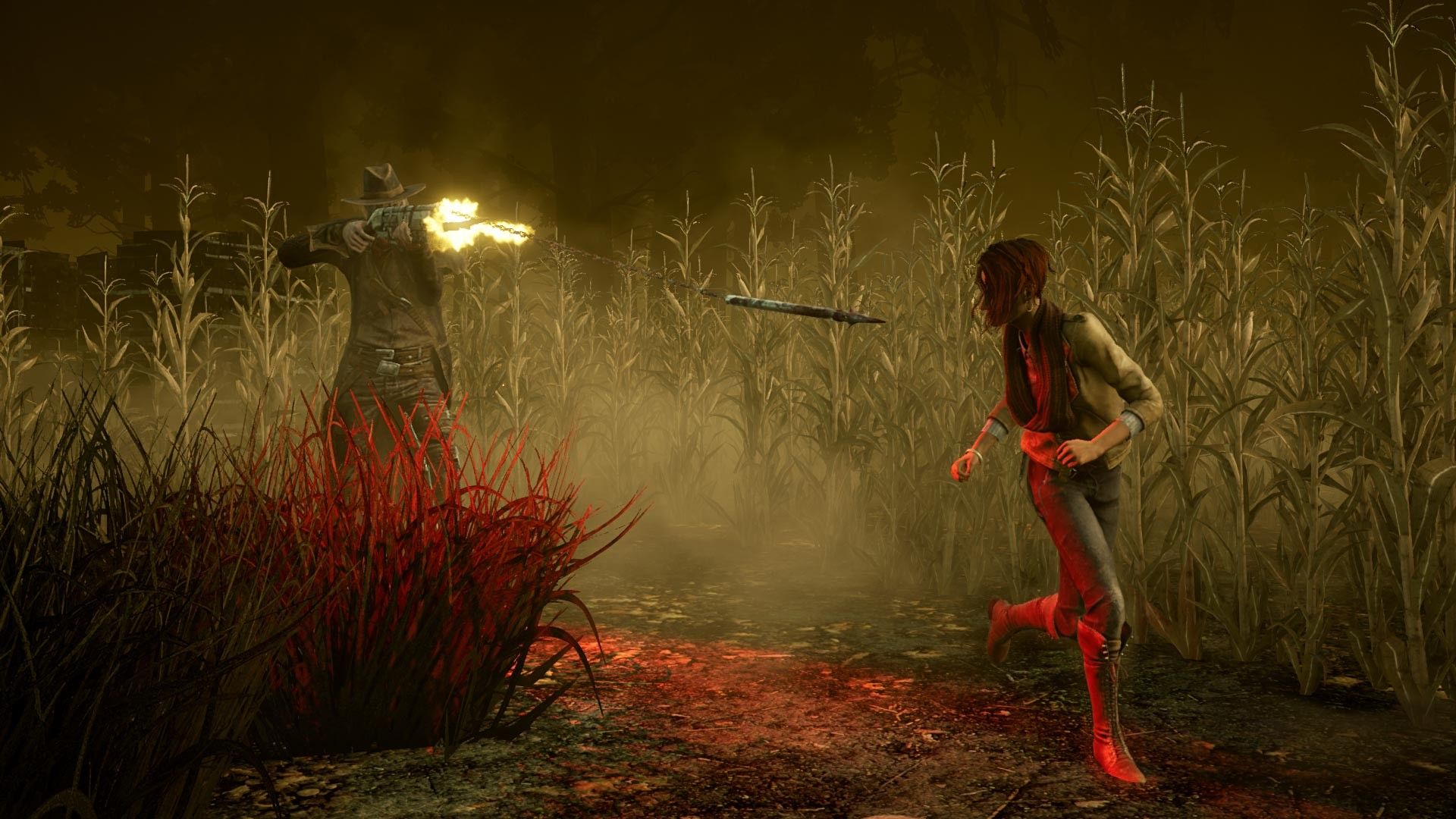 A new killer means three new perks which can be taught to all other killers, and can be more impactful to the meta of the game than the killer alone. The first is Gearhead, an information perk that has been nerfed since its first reveal in the beta. Put simply, as players must first hit two basic attacks to activate, its duration has been reduced considerably from 45 to 30 seconds at maximum rank, and now only applies to good skill checks instead of all, there is little benefit to using Gearhead relative to the other information perks mentioned above. 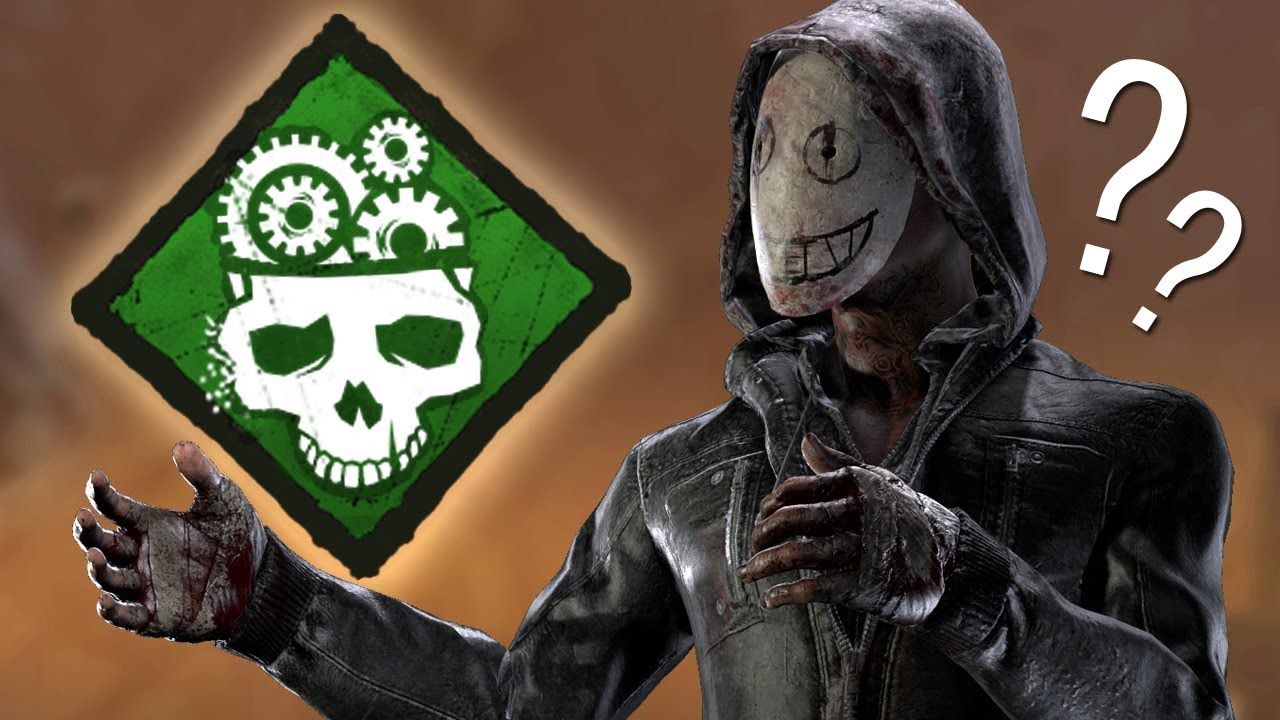 Gearhead is further limited because it does not activate from special attacks, such as either Leatherface or Hillbilly’s chainsaw, or hatchets thrown by the Huntress, and is all but counterproductive outside of certain M1 killers. Even in select builds, the conditions required to gain any information are simply too demanding compared to something like Discordance, which offers what could be argued as superior information with no input needed from the killer.

Dead Man’s Switch is the second new perk, and there is certainly potential for usefulness here with certain killers. Since the perk only activates when hooking the Obsession, it all but requires pairing with the Nemesis perk to constantly have a stream of viable targets. Otherwise, the most value one could get from this perk is three activations, and that would require either a bit of luck playing optimally, or tunneling and camping a single survivor. 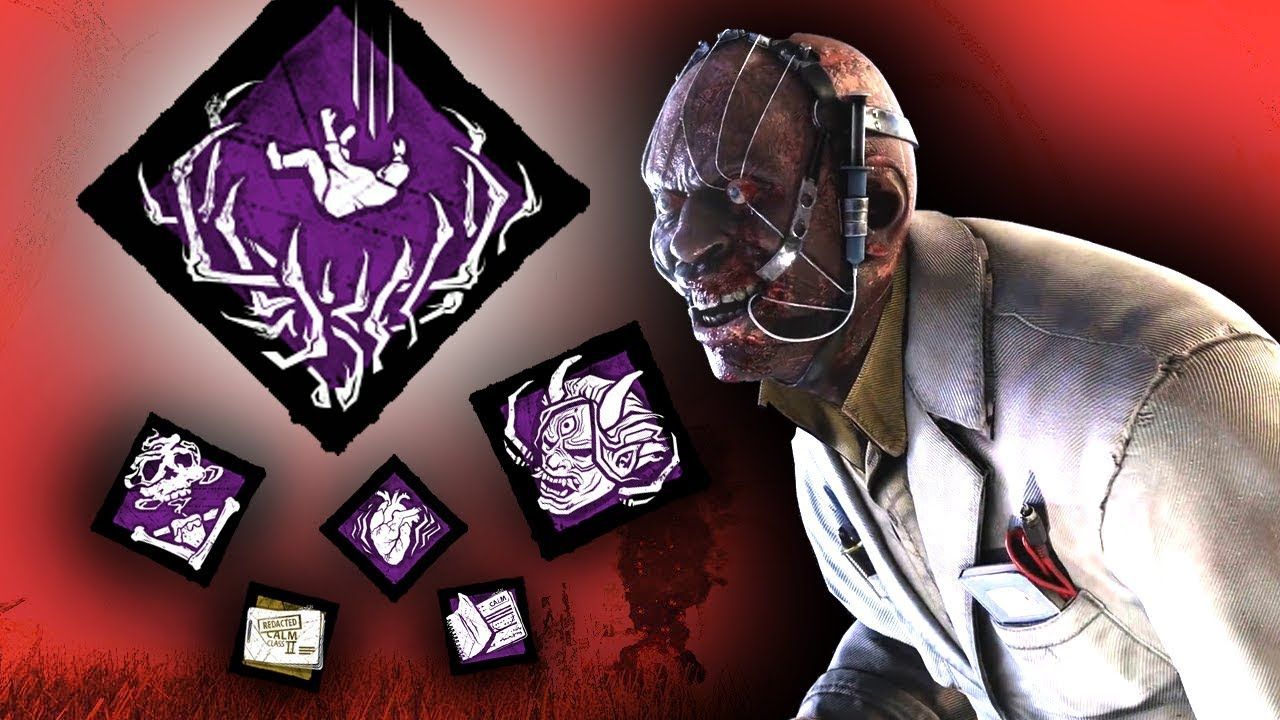 Hex: Retribution is the final new perk, and it too has the potential for effective synergy when paired with other perks. The prevalence of the No One Escapes Death (NOED) perk, which allows certain killers the ability to secure sacrifices in the endgame more effectively, is one example that would work well together.

Since Hex: Retribution causes the Oblivious status in survivors that cleanse dull totems and reveals the location of all survivors when cleaning a Hex totem, pairing both perks together will force players to think twice about cleansing anything, and the same could be said about other Hex perks like Haunted Grounds, Ruin, and others. It’s usefulness will depend on rank and survivor coordination, and what else can be paired with it. At the very least, the popular use of NOED makes this a decent perk to use, even if only sparingly to keep survivors guessing. 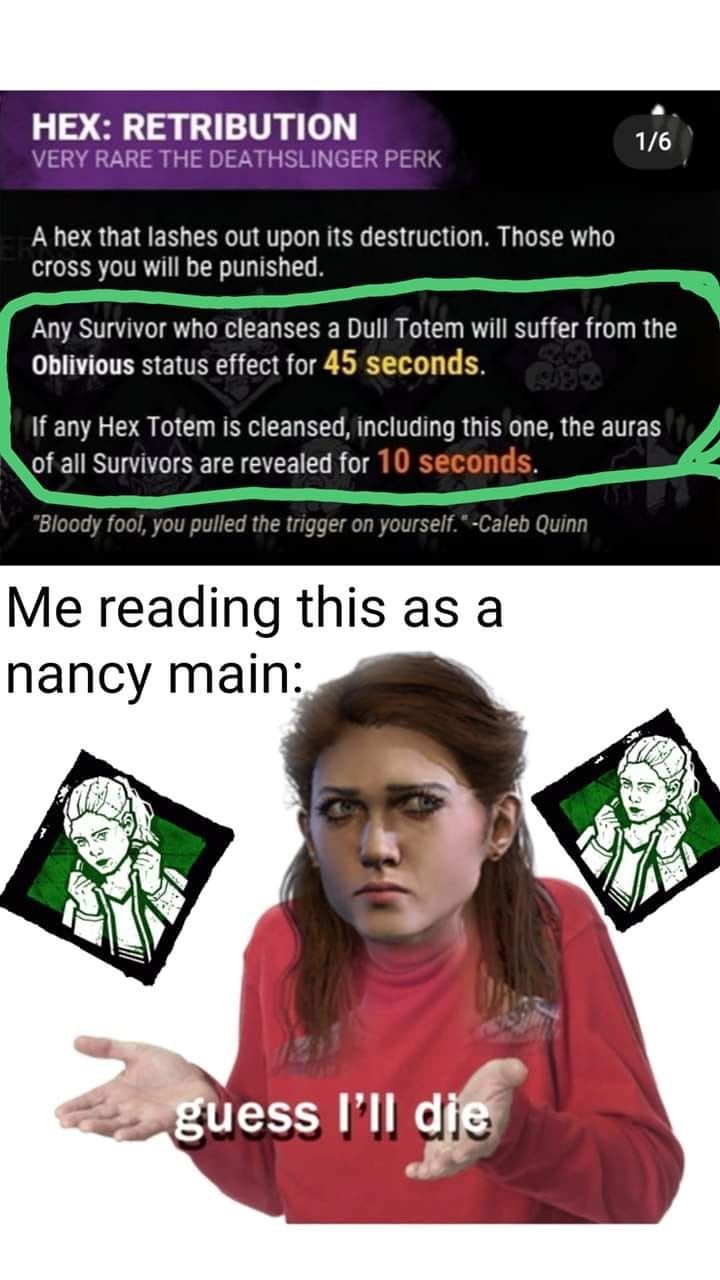 An Innovative Killer Design That Is Fun For All Skill Levels

Without a doubt, the “Chains of Hate” DLC brings a welcome addition to Dead by Daylight with the introduction of the Deathslinger. This is not to say that the killer will be a top-tier choice for wiping out entire teams of survivors with ease, but rather that the design is unique, interesting, and most importantly, accessible for most players.

Compared to the last killer release, the Oni, there is a much larger skill-ceiling needed to properly maneuver the rampaging killer and navigate obstacles on a map to use Demon Dash and Strike effectively. The simplicity of the Deathslinger’s design allows players of all ranks to be effective killers. Combined with a beautiful new map in the Dead Dawg Saloon and a new survivor, whose perks will be covered elsewhere, Chains of Hate is a must-have DLC for all players.

A PC copy of “Chains of Hate” was provided for this review, and can be purchased now for PC, PS4, Xbox One, and Nintendo Switch.