Destiny expansions are my favorite time of the year. Not because of the new content, but because I can always coax my friends to jump back in for at least a week or two. Running in a solo fireteam is challenging and end-game content, like raids and Master Nightfalls, are unavailable to loners, so I’m always hopeful that a friend’s annual visit will turn into permanent residency.

Unfortunately, Destiny 2 is not the friendliest game to casual players. Time and time again I see my clan members sign in, immediately get overwhelmed, and quickly lose motivation to play. I don’t know how Bungie can make it easier to come back to Destiny 2 after a hiatus, but I wish there weren’t so many barriers to re-entry.

Related: A Magic Horse And A Wacky Game Show Are Exactly What Destiny 2 Needed

One of the big challenges for returning players is familiarizing yourself with how the game works. When you come back after a break, you’ll have an inventory full of depreciated weapons and armor, a stack of uncompleted quests, and a vault full of gear you might not even recognize. You’re immediately going to be inundated with new quests, locations, and mechanics that were added since you last left off, without any indication of priority in which they should be completed. If you log in right now during Bungie’s 30th Anniversary event, you’ll immediately be pulled into a new matchmade activity before you can even review your loadouts or remind yourself how the controls work. It’s all a lot to take in and there isn’t a lot of direction. 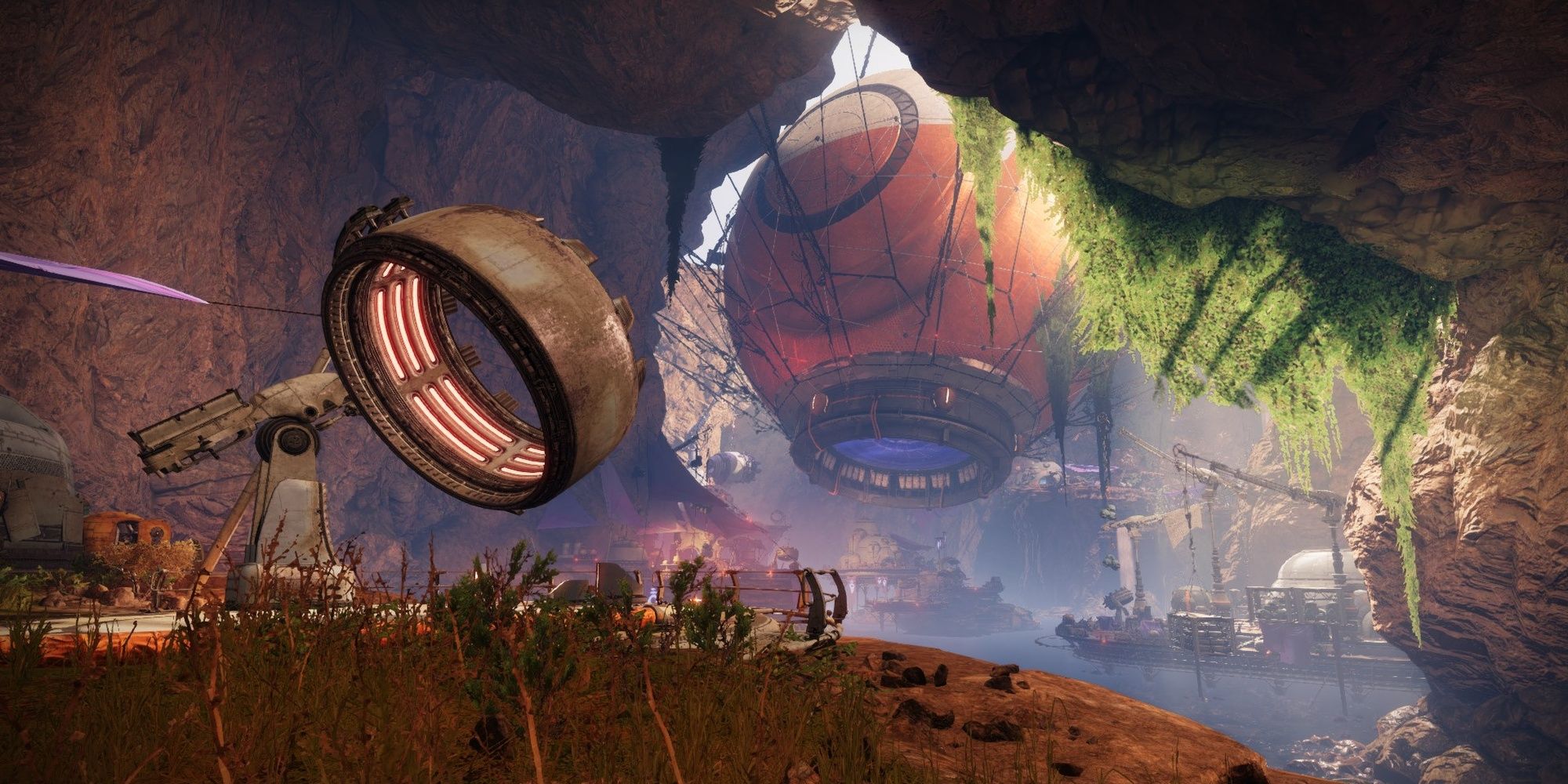 The amount of stuff to do can be overwhelming too. While some weekly challenges overlap, making them easier to complete after the fact, there’s still a lot of seasonal quests and challenges that need to be completed in a linear sequence. This season, the Tracing the Stars questline tasked us with finding five hidden objects in the Dreaming City each week to unlock an exotic rifle called Ager’s Scepter. Doing a short scavenger hunt each week is a nice diversion, but trying to complete all of them at once, in order to catch up, is a huge burden. Since the quest is broken up into multiple parts, you have to find five at a time and return to the H.E.L.M in between each step. No one wants to hunt for hidden objects over and over on the same map, so returning players will almost invariably turn to a guide for direction. Once you’re spending a couple hours following a tutorial back and forth across the Dreaming City, the whole thing really feels like a chore.

Catch-up mechanics and short cuts for returning players are exceptionally rare in Destiny 2. You can pay real money to increase your power level, but power level has been so heavily deemphasized that it's hardly worth it. What it really needs is a streamlined way for returning players to cut through some of the week-to-week missions. The drip-feed of content was great for active players, but lapsed players will always log in to find a pile of repetitive, unavoidable missions on their plate.

These are the things that drive off my friends, who feel pressured to rush through a season’s worth of missions in order to catch up. I love how much variety Destiny offers, but sometimes being open-ended can leave players with a lack of direction, especially if they’re not around every week to know which things are most important. Updates are a great way to get people to come back for a few days, but Destiny needs to be friendly to casuals if it wants them to stick around.