Rogues are perfect for Dungeons & Dragons players who want to play a martial character with a little more subtlety than your average lumbering fighter. However, of course, not all rogues are created equal. Players can choose between five main archetypes with varying abilities and traits. We’ve made it a bit easier for you to choose which rogue subclass is better for you by ranking them. 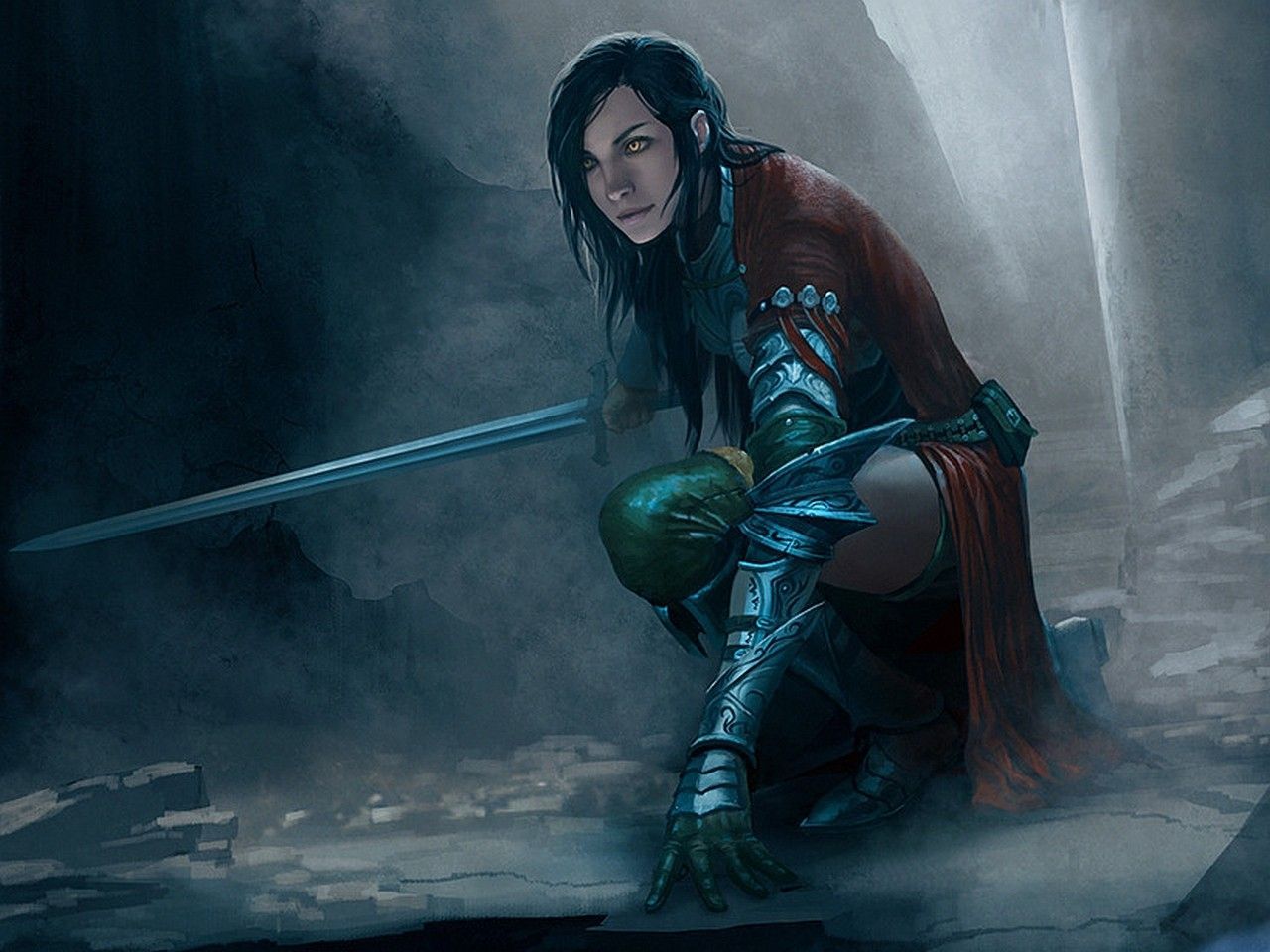 The Mastermind archetype starts out by giving you a bunch of abilities that can be more easily gained by a combination of backgrounds and feats. You also get the ability to use the help action as a bonus action, which isn’t bad, but is pretty low on the list of useful things rogues can do with a bonus action.

Most of the higher-level abilities are useful almost exclusively in intrigue campaigns. If that’s the type of campaign you are in, you still might want to think twice before choosing the Mastermind. Plenty of rogues are good at things like infiltration and disguise while also being useful at anything else. 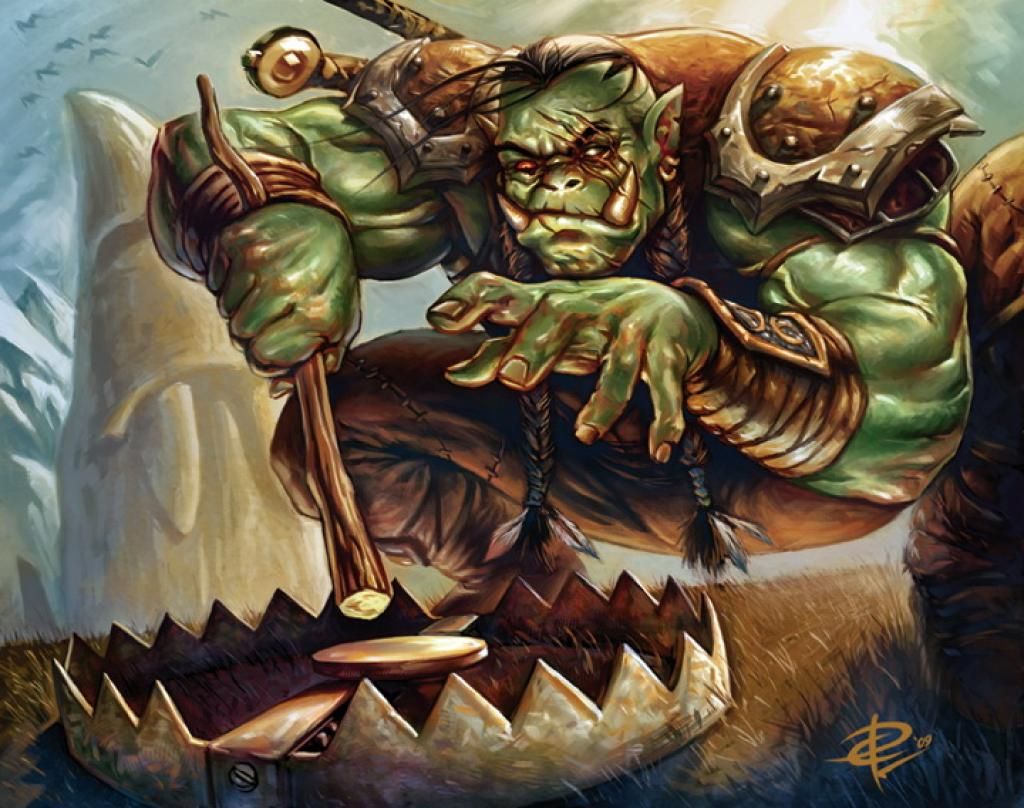 The Inquisitive archetype lets you see things incredibly well. It gives you many bonuses to Insight, Perception, and Investigation skills, and allows you to sense magic that is designed to fool your senses.

The problem is, there’s not much to do after you see things. The only other ability you have is the ability to get free sneak attacks against a creature for a minute if your Insight roll beats their Deception roll. This is pretty good, but it doesn’t make a whole subclass on its own. Also, since Perception, Insight, and some of this subclass’s abilities are all Wisdom-based, this class doesn’t mesh well with the standard Rogue stats of Dexterity, Charisma, and Intelligence. It still is probably a better choice for an intrigue campaign than the Mastermind archetype though.

Swashuckler really should be a better subclass. It’s a really fun subclass – the type of Errol Flynn-esque archetype who thinks the only good type of rogue is a dashing rogue. However, while it has a strong theme, it doesn’t have cohesive abilities.

You can taunt people, take your turn quicker, and duel enemies one-on-one. Having another method to sneak attack is always good for a rogue, but using it can depend on the type of encounters your DM likes to create. Many abilities require you to build your rogue as a tank, which is possible, but not easy. Unfortunately, though it’s a fun subclass, it comes across as a bad bard. 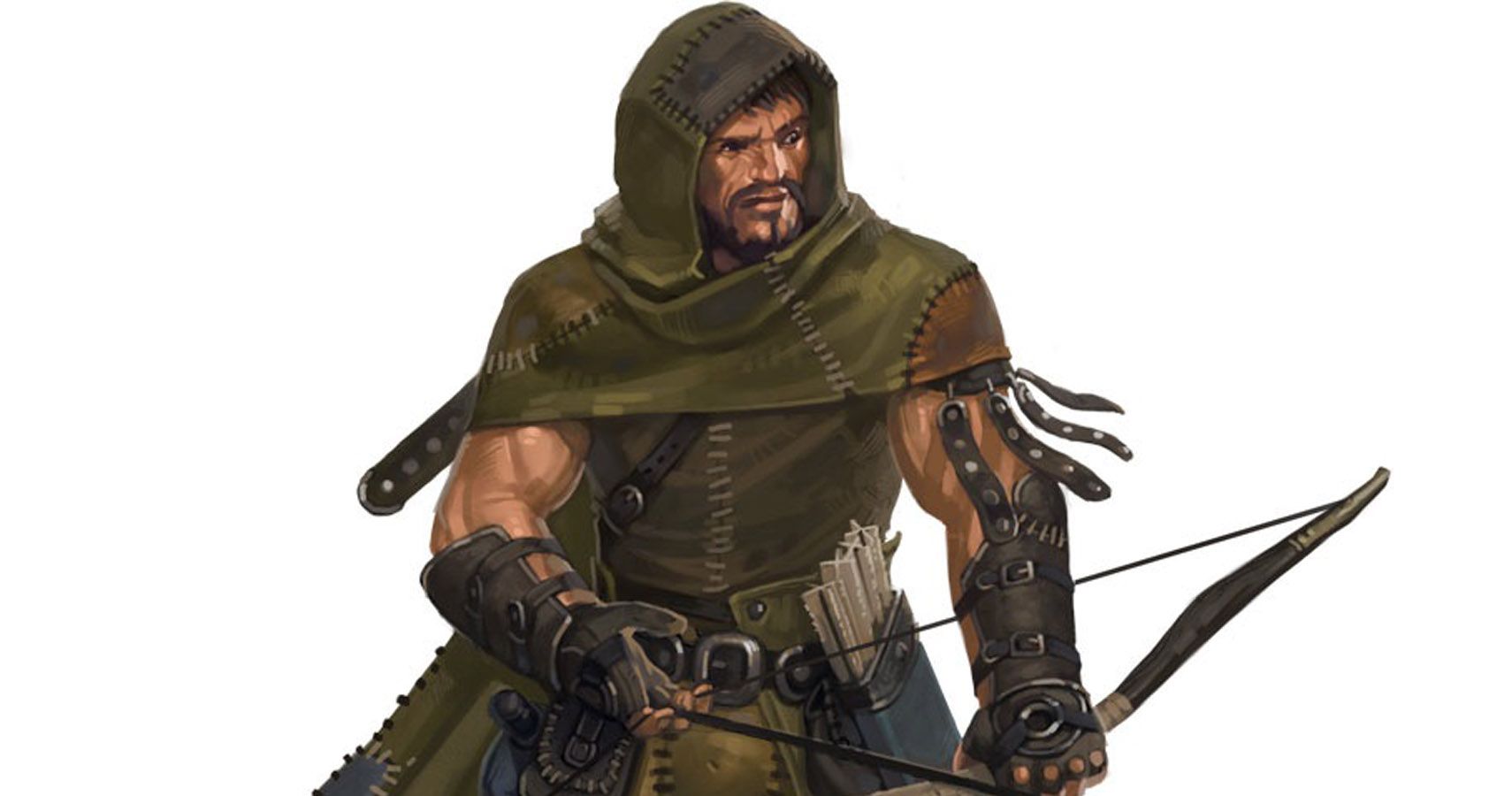 This is one of the better options for a no-frills ranged damage rogue, which edges out the melee-focused Swashbuckler because you will be hit much less. The bonus you get on initiative is actually useful, since you give a full round of advantage against the first creature you hit to your entire party. You can also use your reaction to stay away from enemies that rush you, leaving you free to rain damage from afar. 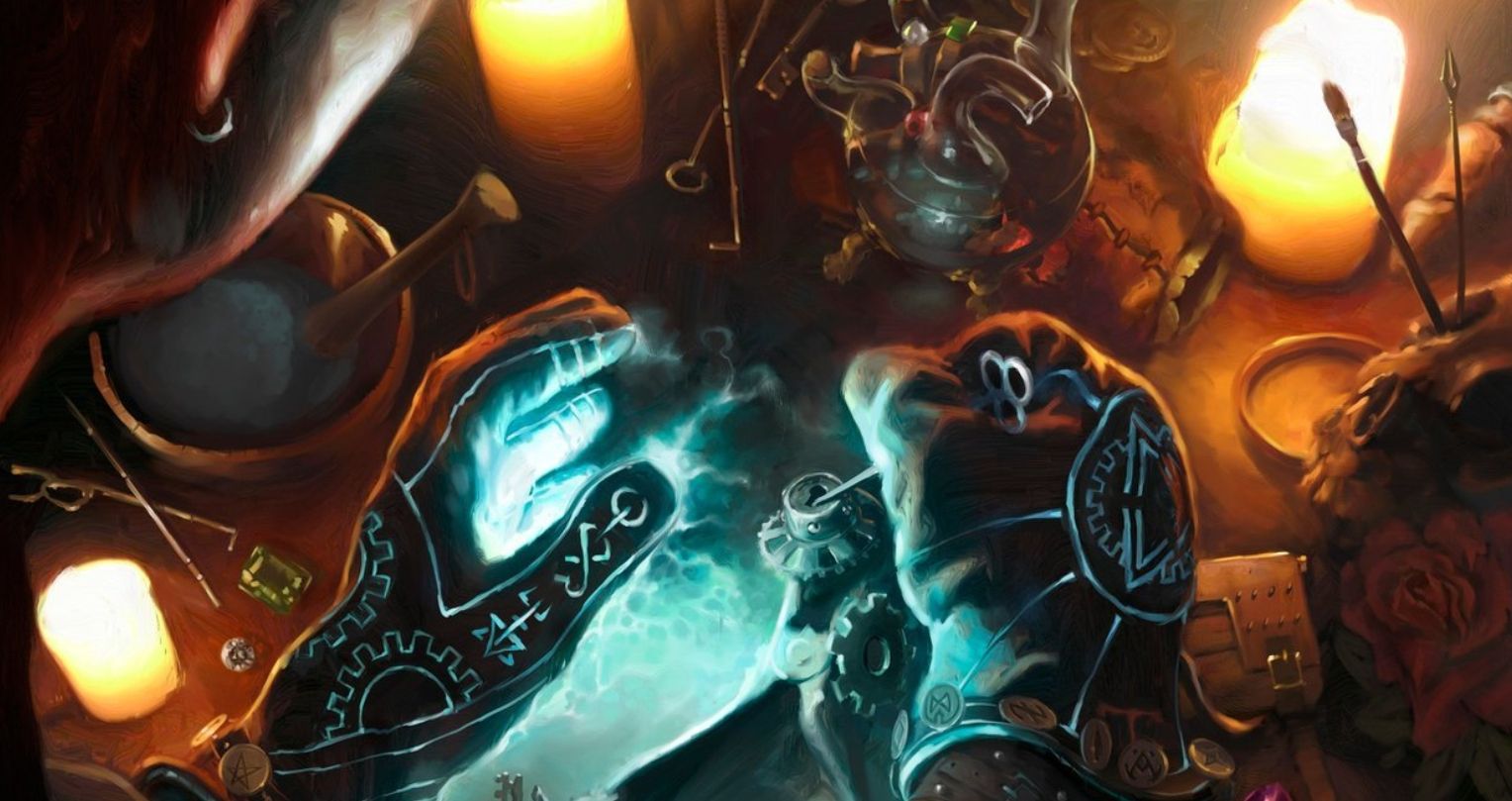 This archetype turns rogues into a “half-caster” class. Basically, it allows you to use a few spells in addition to your normal rogue abilities. You can also get a few other abilities, such as an invisible Mage Hand, which lets you pickpocket from across a room and the ability to ambush enemies with spells. However, the main benefit is the spells.

Illusion spells and Find Familiar (which can be exploited to allow you to sneak attack every turn) can greatly increase your game, and the ability to steal the knowledge of other people’s spells is just icing on the cake. If you enjoy playing half-casters and rogues, this is the perfect subclass for you. 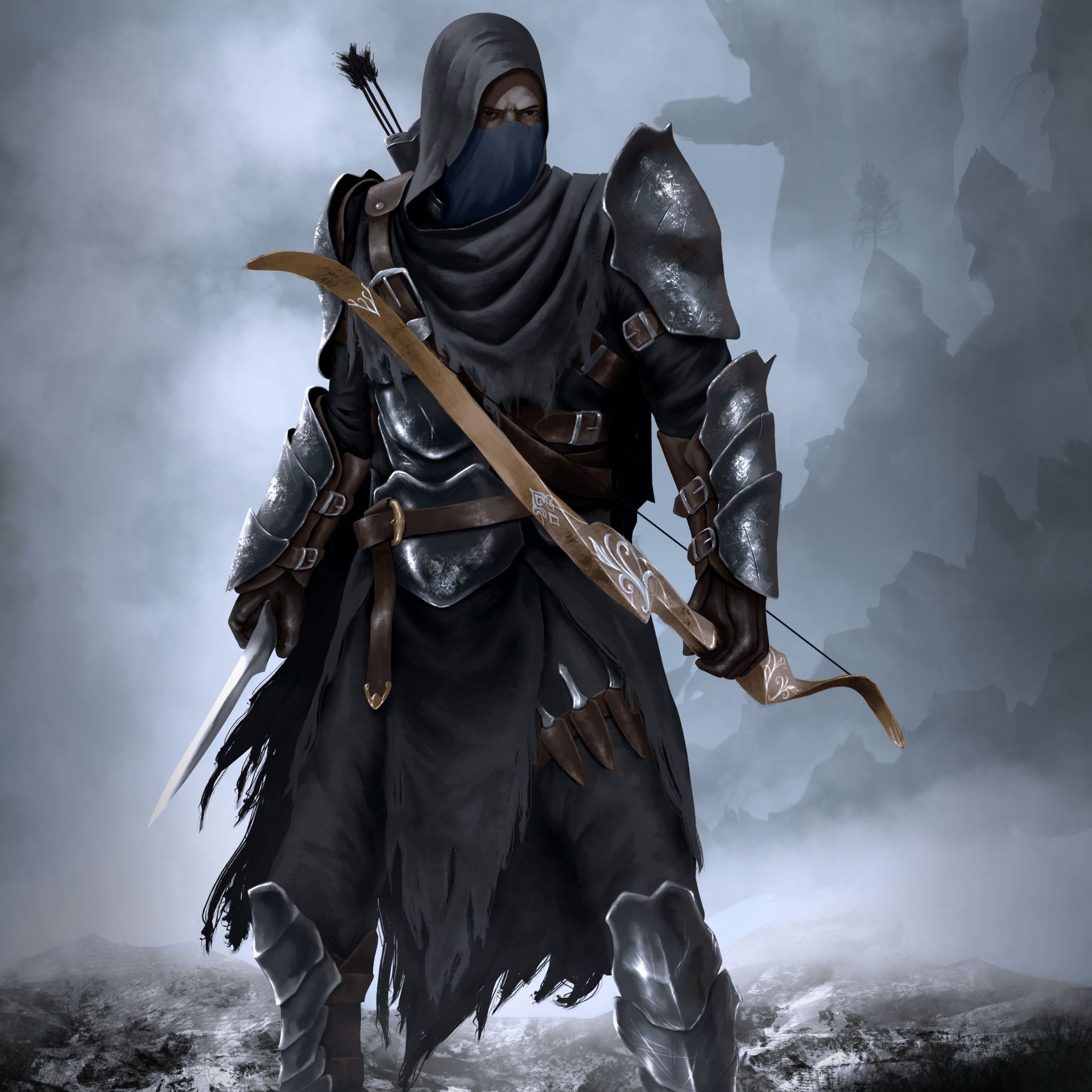 The assassin is exactly what it sounds like. It allows you to do two things very well: deal a lot of damage to people who don’t expect it and infiltrate places through impersonation.

While you might not be as great in open combat, your ability to infiltrate non-violently will be a great asset. Your ability to take enemies down by surprise and even kill them outright in one hit will ensure that you’re not useless in fights either. The subclass is elegant in its simplicity, and is possibly the best intrigue rogue on the list. 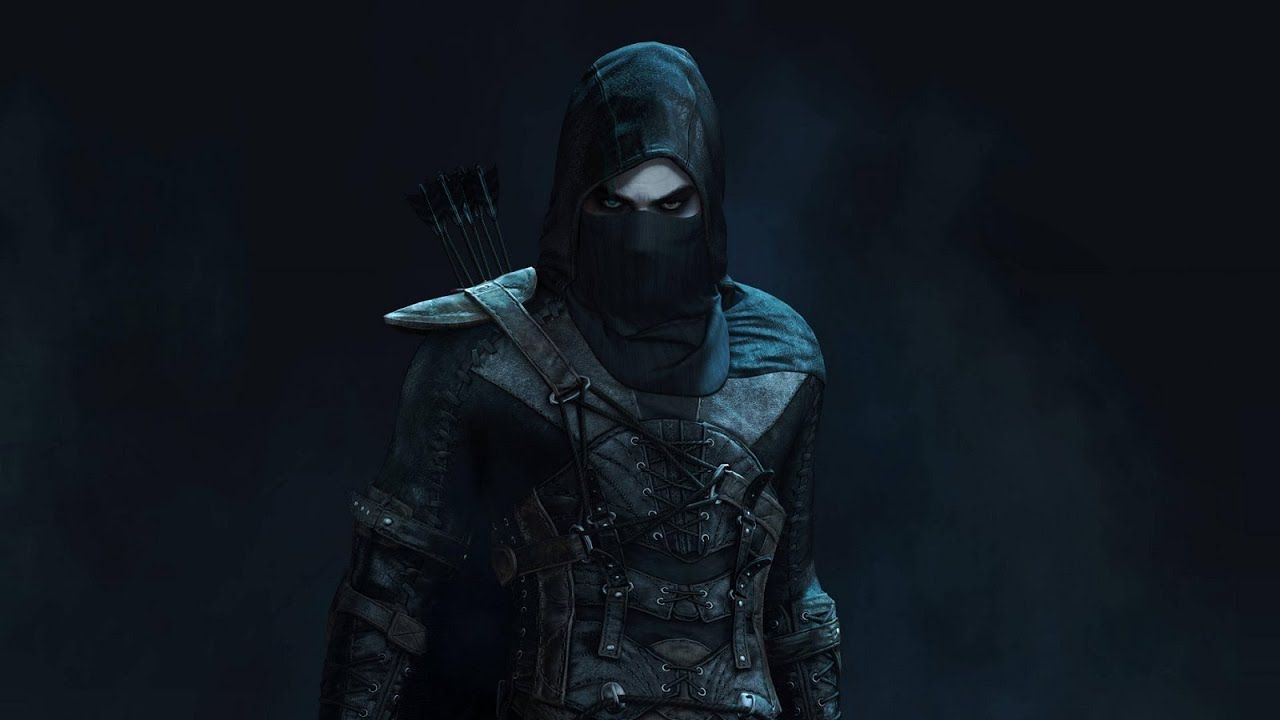 This is the subclass for players who want to play a real rogue. It might not be the best in combat, but it embodies all of the reasons why most people chose to play a rogue.

Various abilities make you better at climbing, sneaking, and disarming traps in a split second. At higher levels, you can also use magic items no matter who you steal them from, and you can even take two turns on your first round of combat. Overall, you’re still just a rogue, but better.