Dungeons & Dragons has a number of spells that use the caster names in their title, but few are as overpowered as Elminster’s Evasion from the older editions of the game.

Elminster is one of the most powerful wizards in the D&D multiverse. He was created by Ed Greenwood as part of his Forgotten Realms campaign setting, which became the default setting for the current edition of D&D. Elminster has starred in a number of novels and has appeared in many of the video games set in the Forgotten Realms. It’s fair to say that he’s the second most popular character from the setting, behind only Drizzt Do’Urden of the Companions of the Hall. 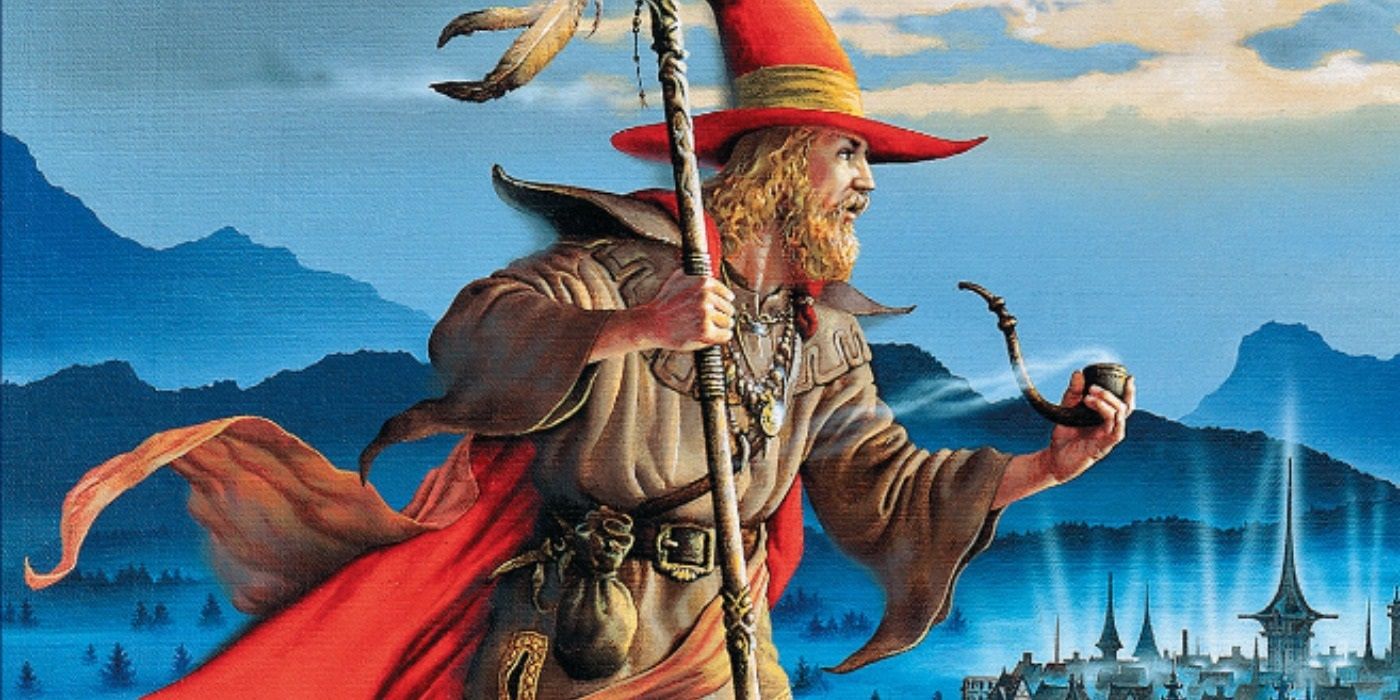 Elminster’s Evasions a 9th level wizard spell that acts as a specialized version of the Contingency spell. The caster names six conditions, and if one of those conditions are met, they are teleported to a space that they designate. These conditions can include death, being incapacitated, entering antimagic (though there is a question over which effect would activate first), being charmed, or pretty much any other thing that can harm the character. The trigger can also be a command word designated by the caster. The caster can also designate two other spells that activate when Elminster’s Evasion is activated. The cost of Elminster’s Evasion includes a 5000 gp gem, a pint of the caster’s blood, and the loss of 1-4 hit points that are restored when the spell is cast.

The third edition version of the spell was toned down a little, as a saving throw was introduced for certain spells that could kill the caster, but the basic effect was retained. Elminster’s Evasion only works on the caster and its effect can’t be used to save a group of people.

Why It’s So Ridiculous 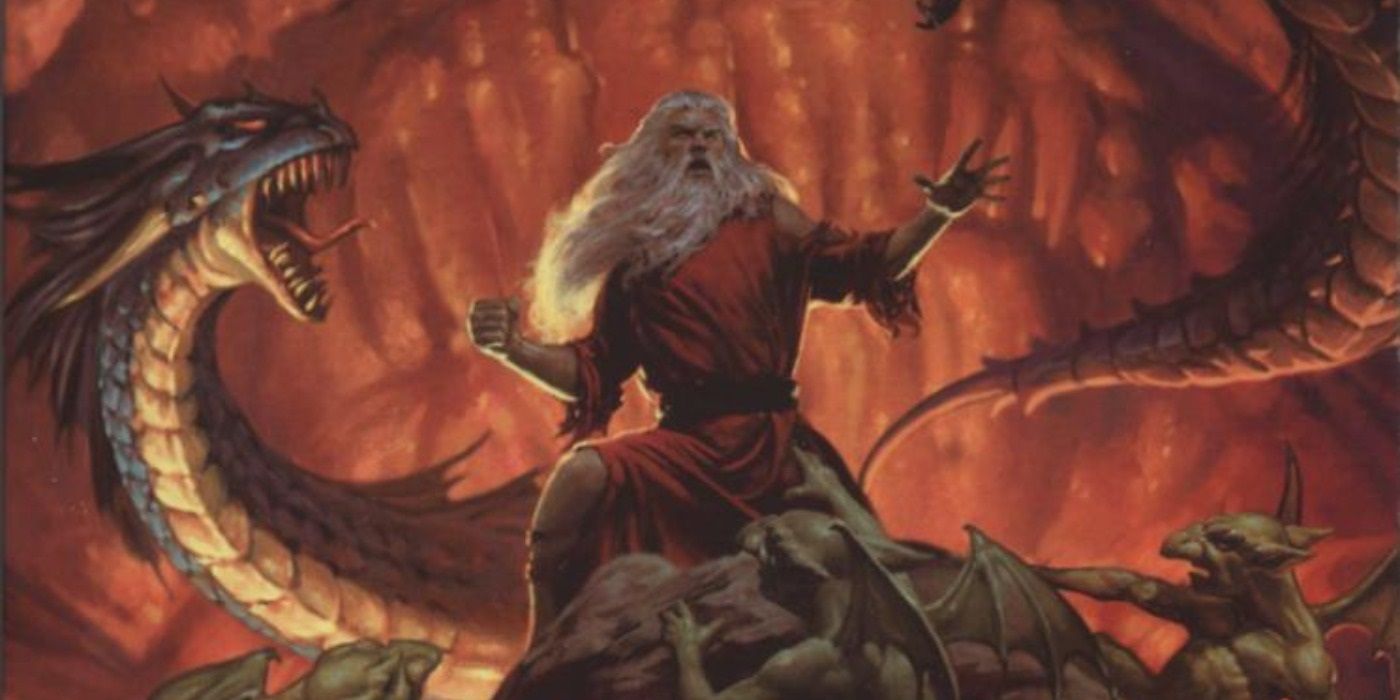 Elminster’s Evasion makes it almost impossible for the caster to die. The six conditions can be loose enough to protect the caster from pretty much every situation, including things that should mess with the casting. A canny player would know to list antimagic and screwing with the components as conditions for Elminster’s Evasion to activate, as they would be the easiest ways for the DM to try and override the spell.

Then again, a smart DM wouldn’t let the player anywhere near this spell. Wizards with access to 9th level spells are hard enough to kill as it is, but Elminster’s Evasion makes it damn near impossible. The spell notes that Elminster teleports to a stronghold with enough healing and resurrection contingencies to ensure that he’ll survive any damage he takes in the transition – just for extra BS on the side.

An example of this is Minsc from Baldur’s Gate, who was turned to stone and later unpetrified, so that he can exist in the current timeline of the Forgotten Realms. Elminster’s Evasion might be one of the most on the nose ways of making sure that a popular character stays alive, even though there are plenty of ways to ensure that he can come back from any demise. It would be meaningless for a popular character like Drizzt to die in the novels, as spells like Wish or Miracle exist, but Elminster still has his own special brand of Dragon Balls to keep him in the game.

Next: Field Notes 5E Game Master Journal Gets You To Ask The Right Questions About Your Campaign 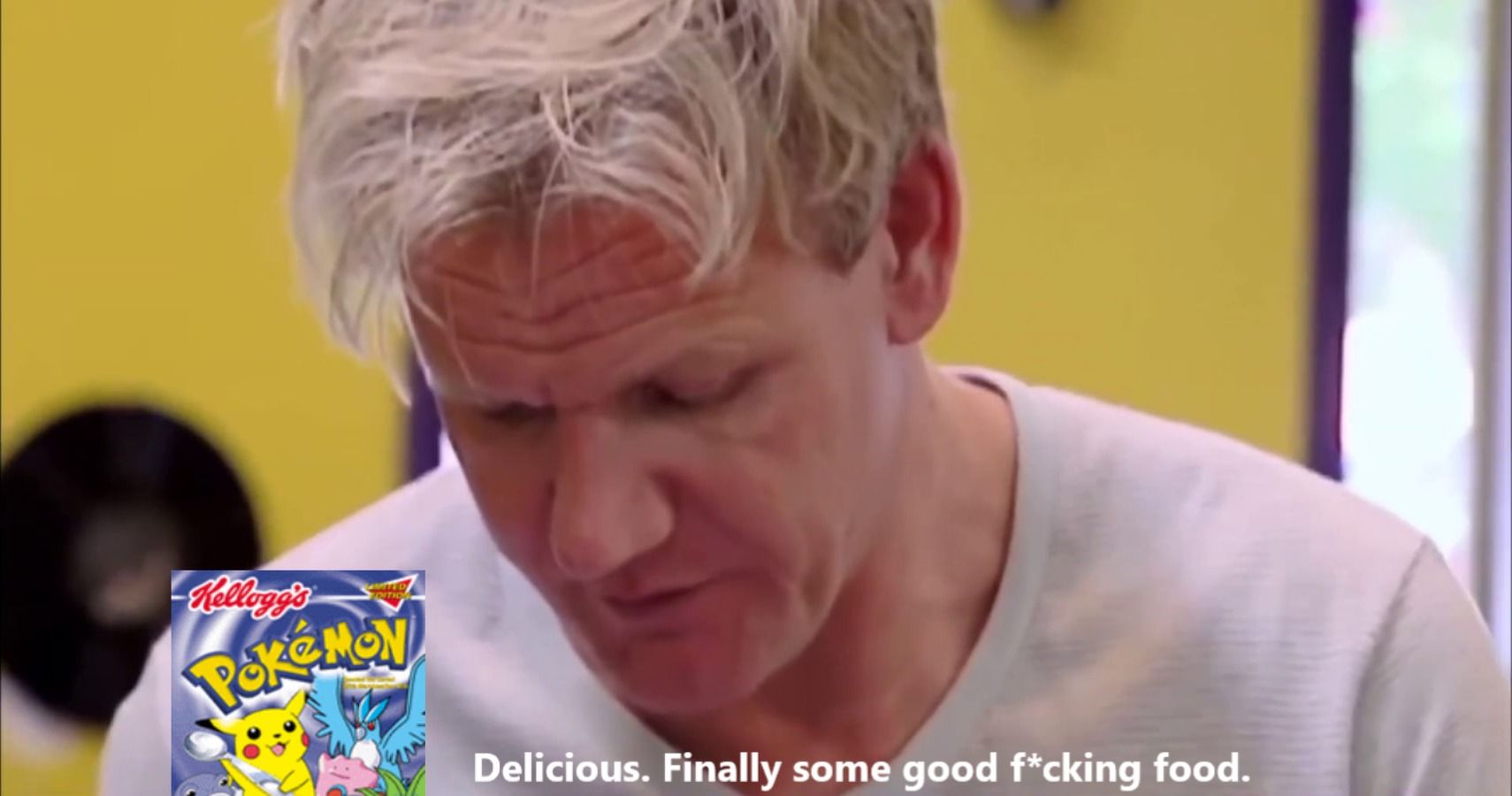