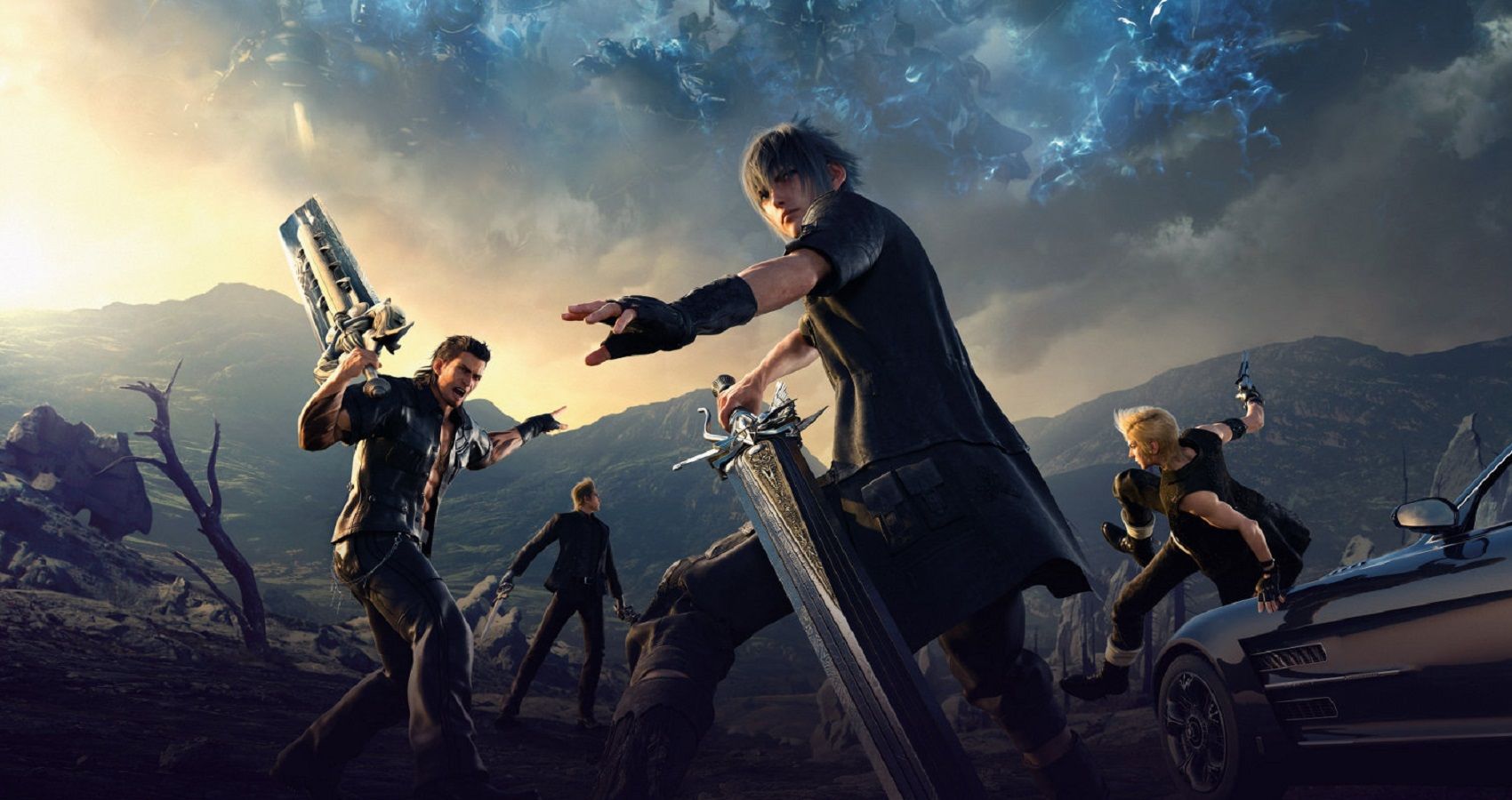 Final Fantasy VII was a turn-based RPG, but the remake is an action RPG that is more similar to the Kingdom Hearts games than its predecessor. In Final Fantasy XV, Noctis could swiftly teleport around the battlefield, yet his magical prowess was a little less refined and had the tendency to backfire when used in close-quarters. By comparison, Cloud doesn’t have the same movement range as Noctis and is more grounded, but his special abilities and spells are more precise. 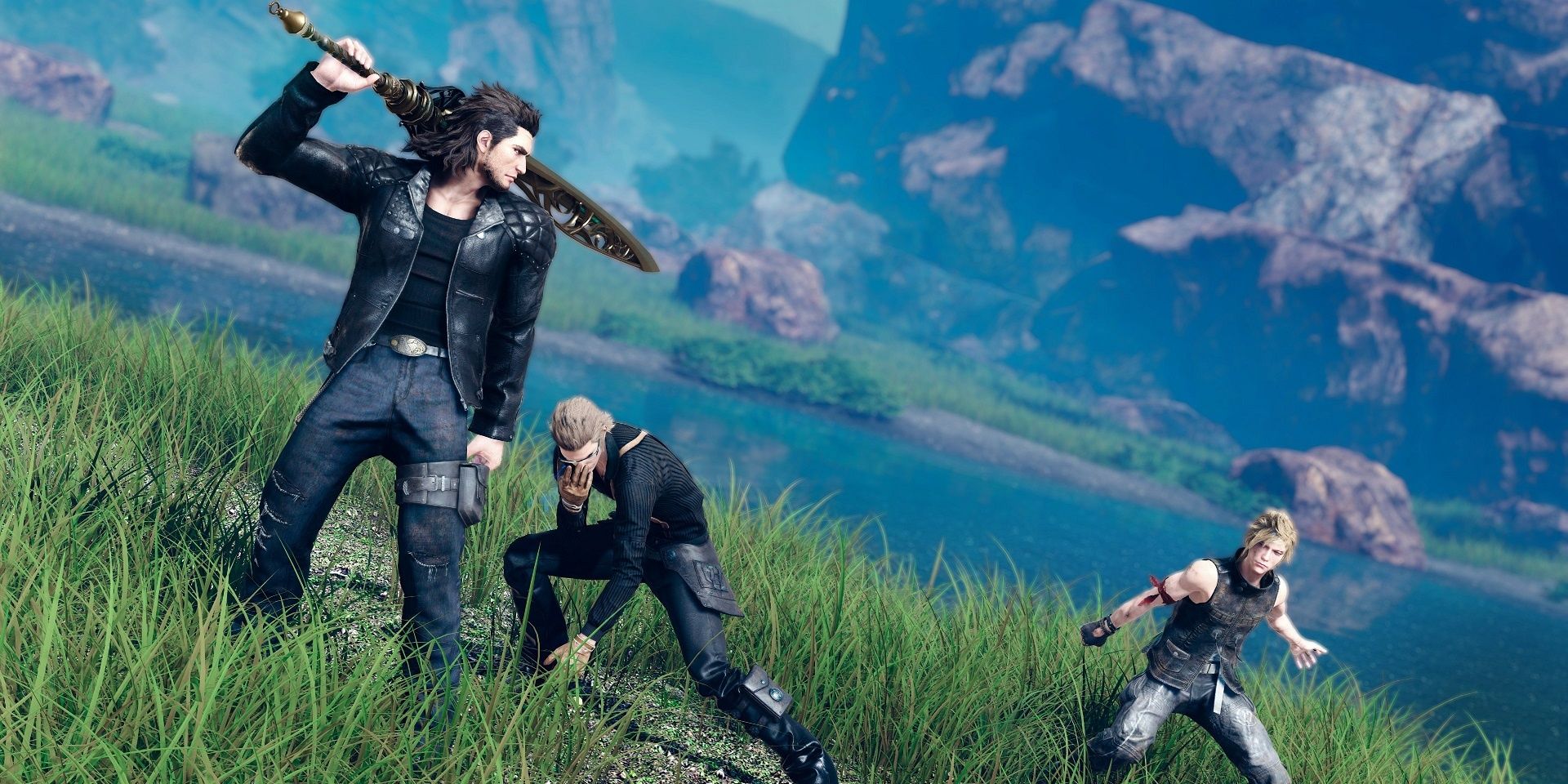 One of the biggest balance issues with Final Fantasy XV involved items. The player could spam items quickly, restoring themselves to full health without too much startup or end lag when performing the action. This meant that the player had almost instantaneous access to full healing and revive spells at all times, especially as restorative items were cheap. The player could easily fill up their inventory with little expense, which removed most of the challenge from the game. 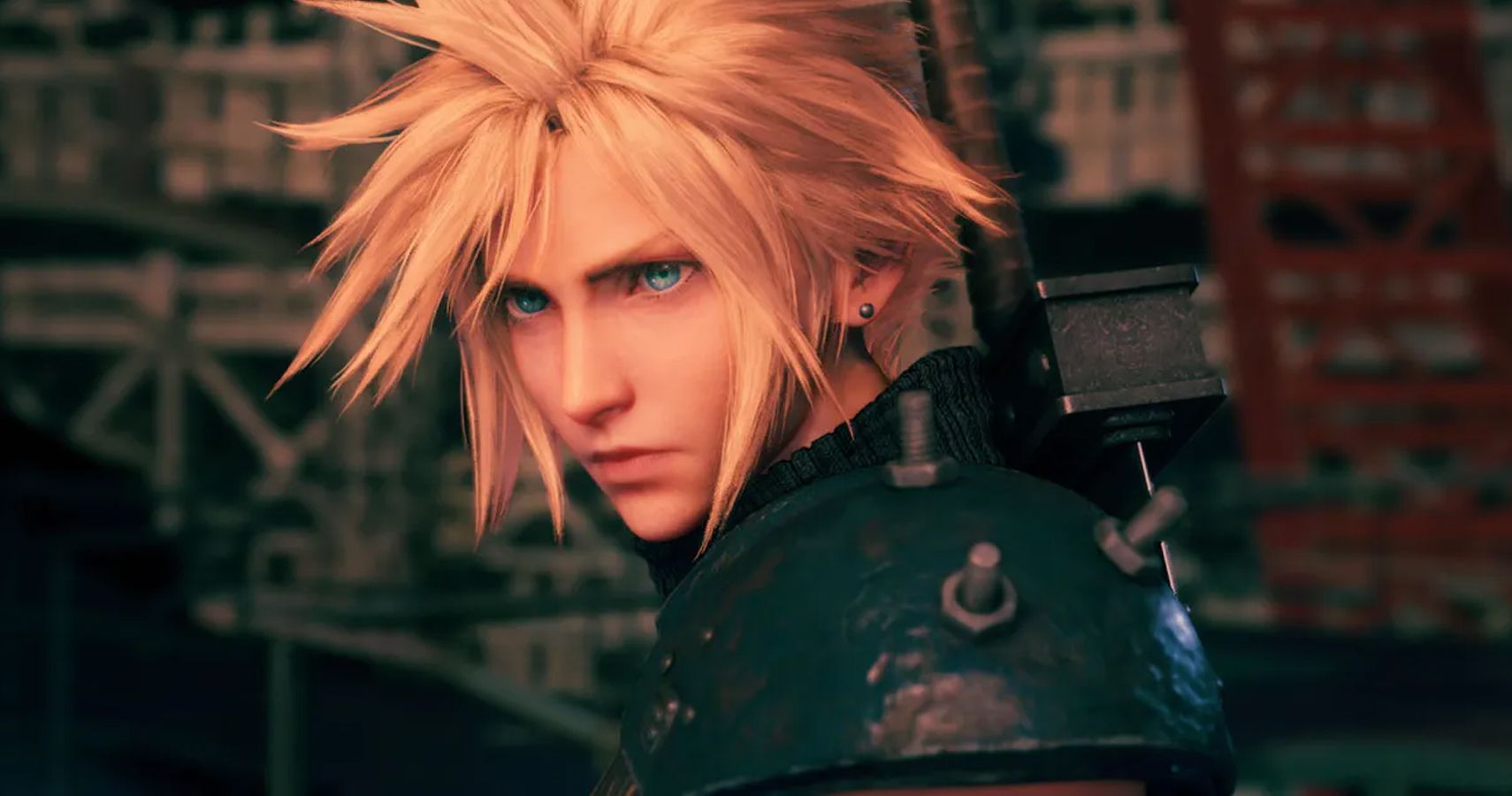 In Final Fantasy VII Remake, Cloud and his allies can freely use their regular attacks as much as they want, but certain actions are limited to the ATB meter. The ATB Meter slowly fills up over the course of the battle, but it will fill up quickly when striking enemies or hitting their weak points with the correct elemental attack. When the ATB meter is filled, the character has the opportunity to use a spell, special attack (like Braver), or an item.

By restricting item use to the ATB Meter, the player cannot freely spam healing items in battle. In the demo, the player could only stock up to two ATB Meters per character in battle, which meant that their ability to quickly heal up was limited. The player also has to choose between using a healing item or striking an enemy’s weak point with an elemental attack that is tied to the ATB meter, as they need to keep the pressure on to inflict the “Staggered” status and deal more damage.

Final Fantasy VII Remake will be released for PlayStation 4 on April 10, 2020. The demo for the game is available now on the PlayStation Store.