The Final Fantasy series name becomes less accurate each year, as there is nothing final about a series with fifteen mainline entries and a large number of sequels, prequels, and spin-offs.

Square Enix has had no problem pimping out the Final Fantasy name to a number of inferior games over the years, to the point where the title of the series has lost a lot of its value. There is a persistent legend that claims that Square Enix owes its entire existence to Final Fantasy as the first game in the series was meant to have saved the company from meeting its fate, but the truth doesn’t quite match the myth. 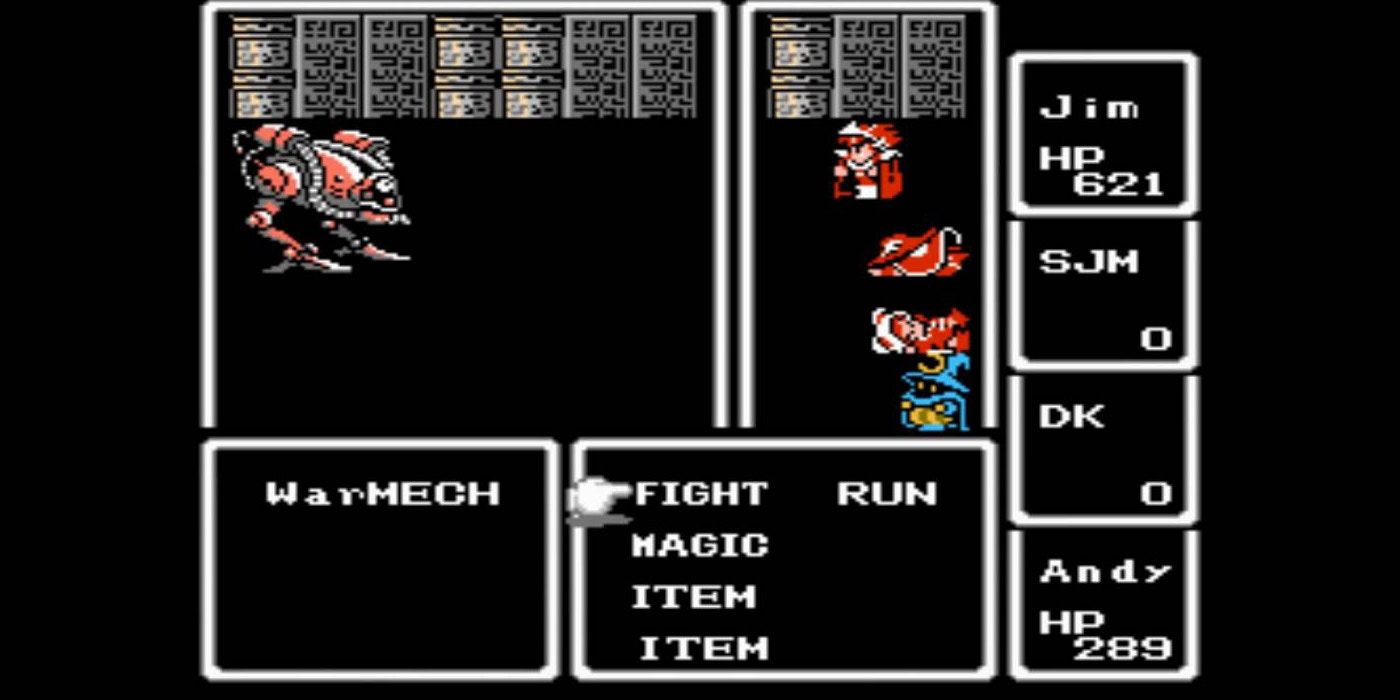 There is a popular misconception behind the meaning of the Final Fantasy name. For years, people have said that the name refers to the fact that Square Enix (then known as Squaresoft) was about to go out of business, so they pooled their resources into one last game. Hironobu Sakaguchi had always wanted to make a fantasy game, so the game became Square’s “Final Fantasy,” as it was likely going to be the last title released by the company. Final Fantasy turned out to be a big hit, so a sequel was made, and the name made less sense with each passing installment.

It’s a nice story, but it’s not true…

What It Actually Means 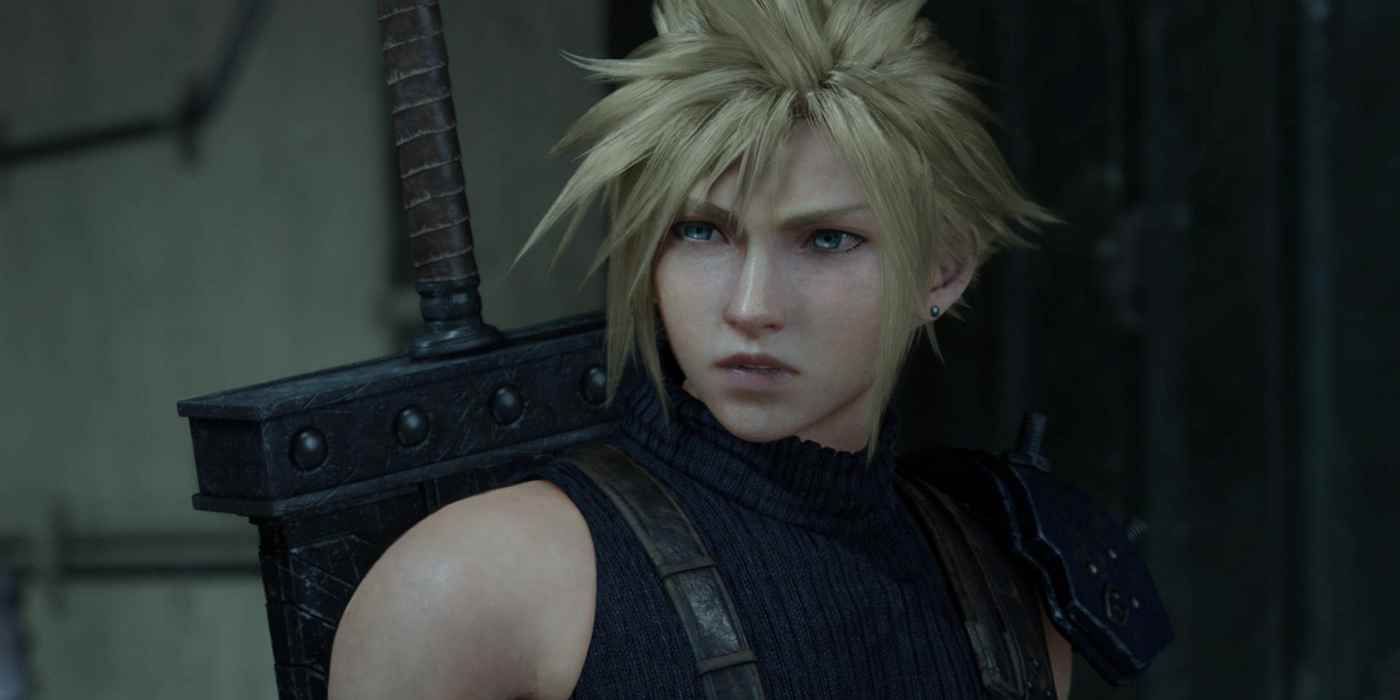 Final Fantasy creator Hironobu Sakaguchi has discussed the meaning behind the name since leaving Square Enix and the story about it being Square’s last game isn’t true. According to Kotaku, Sakaguchi initially wanted to call the first game Fighting Fantasy. The problem with that name was that it was already copyrighted, as there is a set of gamebooks originally published under that name in the UK by Steve Jackson and Ian Livingstone, the same people who co-founded Games Workshop and created Warhammer. Sakaguchi had to change the name and he chose another word that began with F, so he went with Final.