As a longtime fan of the Yakuza series, I’m obviously very interested in the upcoming Lost Judgment. A sequel to 2018’s Judgment (which released in 2019 for the west), this continuation of detective Yagami Takayuki’s private-eye life has a great opportunity to improve upon the lacking aspects of the original and make a truly exceptional new title.

Just what should developer Ryu Ga Gotoku Studios focus on? I can’t claim to know everything about game development, but here are five things that either annoyed me or dragged down the experience the first time around that could be tweaked in the sequel. It should be noted this is a personal list, but I do feel Lost Judgment would benefit to rework certain aspects from the original. 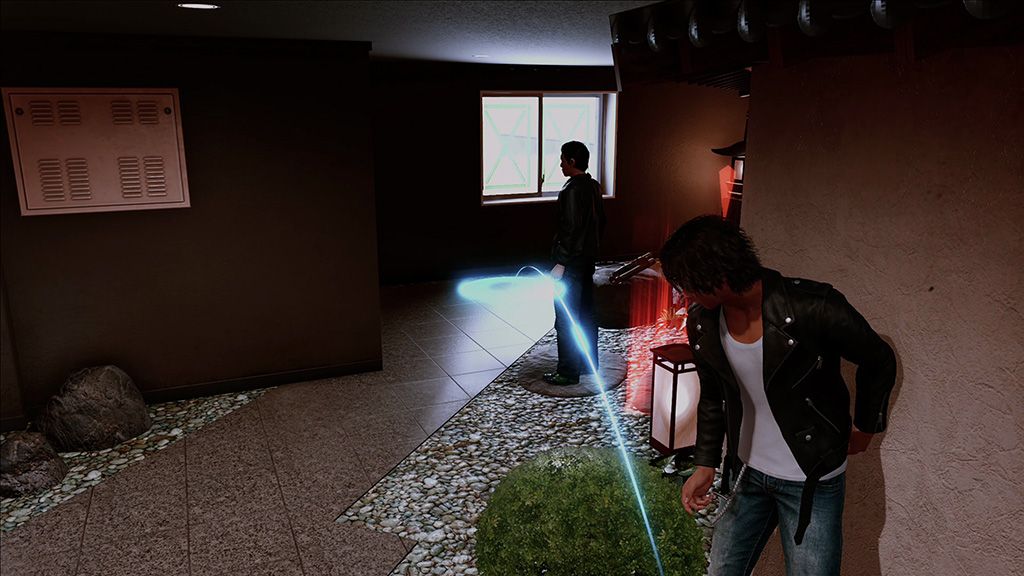 The overall weakest aspect of Judgment has to be its tailing missions. It makes sense that a detective character would follow suspects on the streets, but the drawn-out nature of the tailing in the first title grew tired by the third time you did it. That practically every side quest featured a tailing section made it quickly go from “this is annoying” to “god, kill me now.”

Lost Judgment would benefit to either completely remove the feature or rework it to be more engaging. A screenshot shared by Sega implies that players will have the ability to toss items when in cover, distracting suspects so they can find a different hiding spot. That’s definitely one way to improve things, but I hope we won’t be tailing 900 different people throughout the course of this new journey. 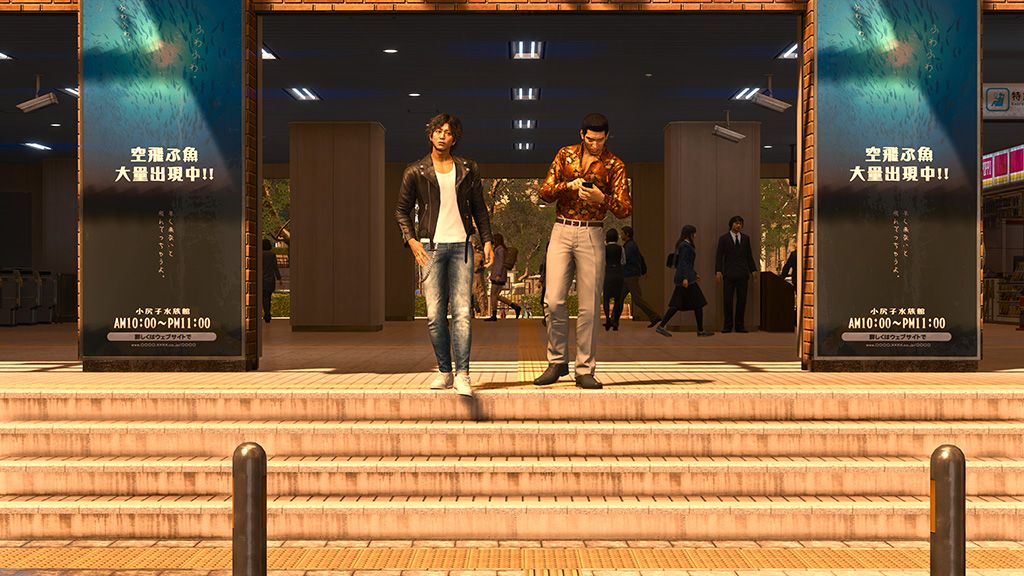 The Yakuza games have always been a bit talky when it comes to cutscenes and such, but Judgment seemed to take things to another level. Not only was the main story needlessly long, but the first half of the game featured a ton of unnecessary filler that attempted to establish Yagami’s world as a real place. It’s a nice bit of attention to detail, but it often felt like you were making no progress whatsoever.

The stolen cake thing with Hoshino was funny and I don’t mind trying to find a kid’s dad while Kaito babysits, but there’s no need to bloat out the main plot to hit some arbitrary length. These games have plenty of side activities and side quests already, so let the story be concise and to the point like the earlier titles. 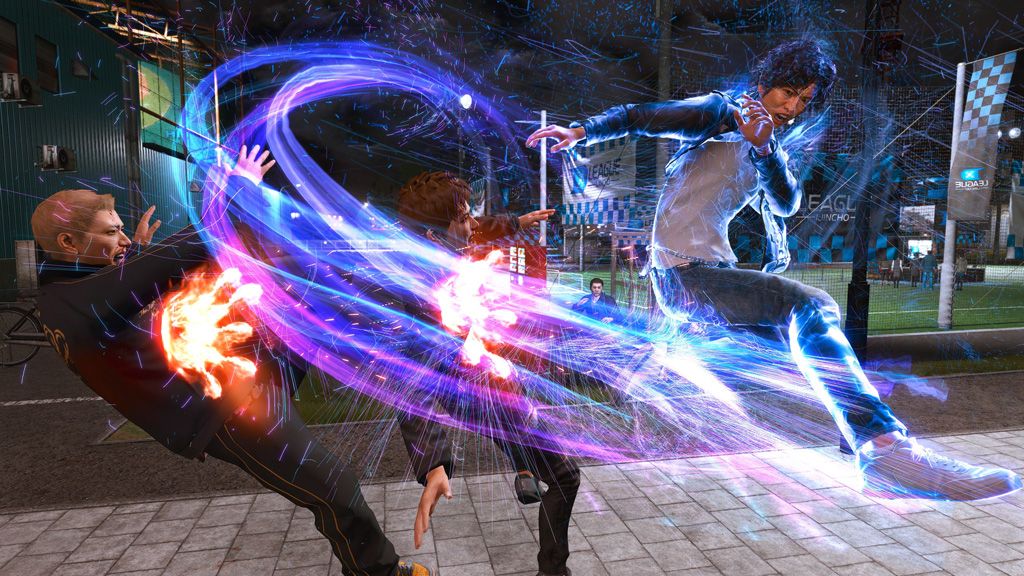 You can tell how aggravated I was with tailing missions for me to not put the threat level system above it. During the course of the original game, Yagami makes a ton of enemies in the underbelly of Kamurocho. I suppose any whiff of a connection to police makes criminals scared, but it resulted in a system where the game would randomly increase a threat level so that you’d stumble into random battles more often.

I don’t hate the combat in the Yakuza games (I actually prefer the real-time stuff to Yakuza: Like a Dragon’s turn-based system), but it certainly isn’t the most fluid of brawlers. Having to fight dudes every three steps down the street made the combat wear thin well before the halfway point. It didn’t help that running away from battles takes a dog’s age and you’d often run right into another battle. Just scrap this idea entirely and let me explore without constantly battling someone. 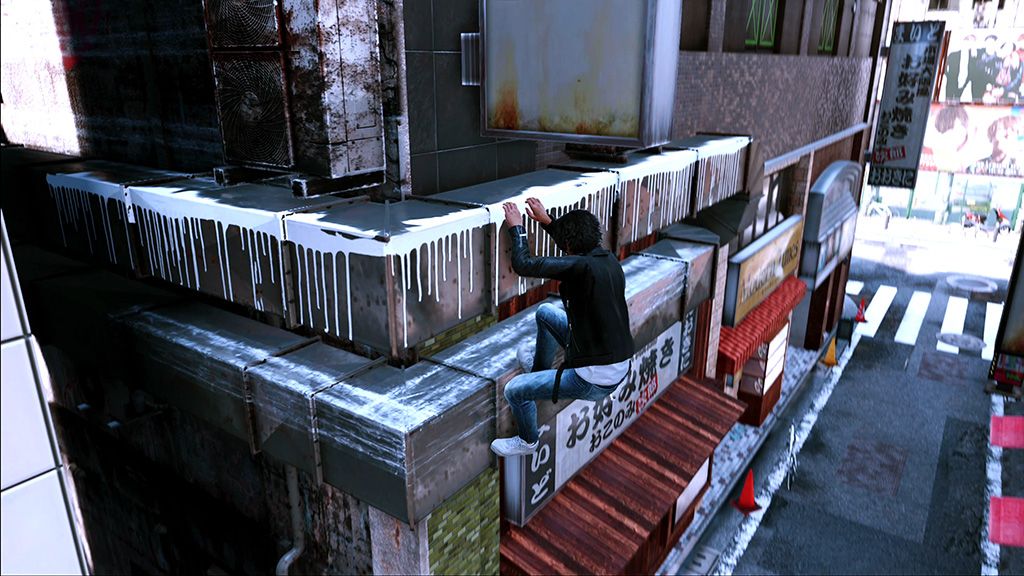 One of the coolest aspects of The Dragon Engine is how seamless its worlds can be. Introduced with Yakuza 6: The Song of Life, RGG Studios practically removed load times from the game and let players walk across rooftops and climb fences to explore even deeper into the city of Kamurocho. Thing is, none of the games on the engine utilize these parkour aspects all that well.

Judgment had a few neat scenarios with it -such as jumping across rooftops-, but Lost Judgment could take this further and allow Yagami to climb walls when tailing a suspect or even just add in some platforming to spice up investigations. As with the tailing missions before it, Sega has released some screenshots that indicate this will be improved upon, so I’m hopeful we’ll finally be able to climb the Millennium Tower like Tom Cruise in Mission Impossible: Ghost Protocol…though not really. 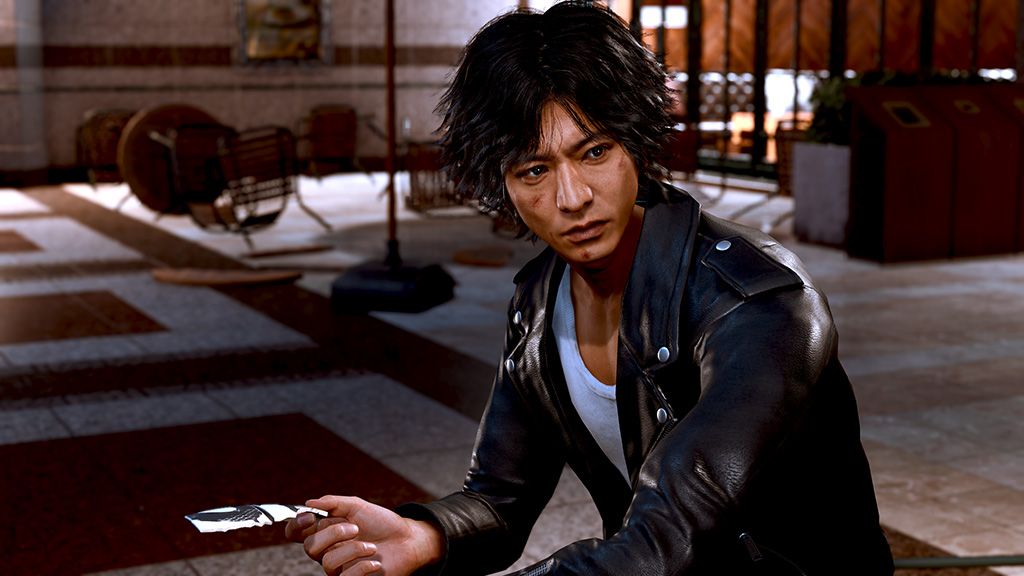 The biggest missed opportunity with the original Judgment has to be its lackluster investigation segments. The promise of the film noir crime thriller style that RGG Studios was going for is that players would experience a different side to Kamurocho than all of the Yakuza games prior. Instead, Judgment had a mostly surface-level investigation system where you looked at items and Yagami would quip, “That’s interesting.”

What I’d really like to see is a system similar to L.A. Noire where Yagami can actually interact with objects and twist them around to find clues. Let me feel like the cities of Kamurocho and Yokohama (which is returning from Like a Dragon) aren’t just static sandboxes, but more lively locales teeming with life. I want to know my poking and prodding is having some impact on the world around me. 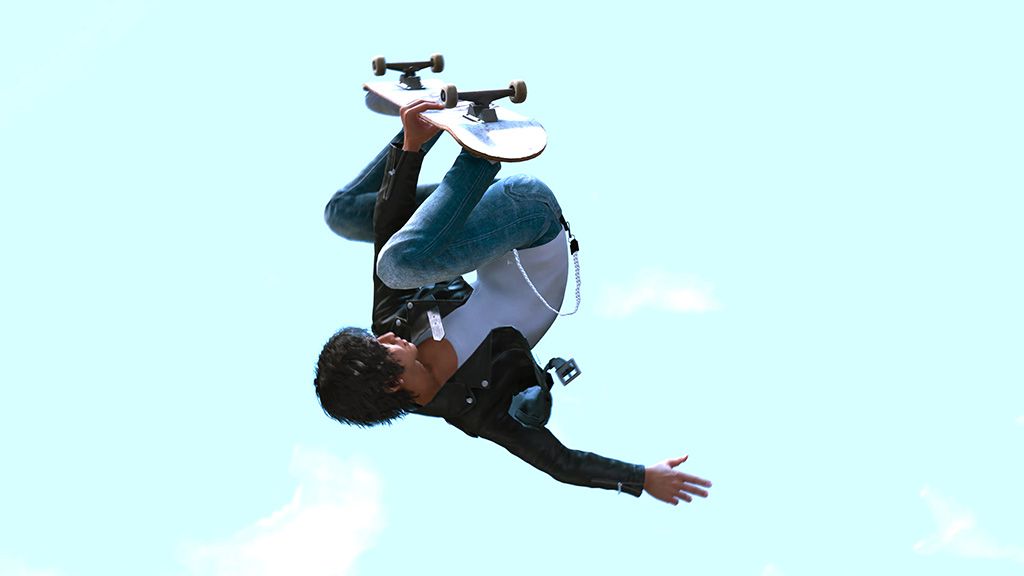 If there’s one thing Ryu Ga Gotoku Studios has proven over the years, it’s that the company knows how to iterate well. The original Yakuza on PS2 is something of a quaint title by modern standards, but its sequels kept improving different elements until we landed on the almost perfect Yakuza 0. Both Judgment and Yakuza: Like a Dragon were decent first attempts at something different but were lacking in areas that I know RGG can do better in.

Since I have faith in the studio, I don’t expect Lost Judgment to be disappointing. It already looks better than the first game on pretty much every front. I just hope the aspects I’ve pointed out are the areas that see a marked improvement this second time out.