It’s weird to think of the mainline games in any series as being the worst ones. Spin-offs and side games made by separate teams are almost always inferior to the core entries. WB Games Montreal’s Arkham Origins pales in comparison to Rocksteady’s Arkham Trilogy, the same goes for all the non-Ubisoft Montreal Assassin’s Creed games, like Rogue, Syndicate, and Chronicles. In general it's just better when the main studio is handling any entry in a beloved franchise – call it the Metal Gear Survive Rule. The only exceptions to the MGSR are Fallout: New Vegas, of course, and Pokemon.

The best Pokemon games aren’t made by Game Freak – which I’m now realizing would be a less hostile way to phrase the headline, but you’re already here so it’s too late now. Last year, New Pokemon Snap and Pokemon Unite were both in my top ten list and neither were developed by Game Freak. New Pokemon Snap came to us from Bandai Namco Studios – the same team that developed Pokken Tournament DX – while Pokemon Unite came from Tencent mobile giant Timi Studio Group. Both teams brought a new perspective and level of expertise to the brand that made them a perfect fit for each game. There’s no way Game Freak could have made Pokken or New Pokemon Snap as well as Bandai Namco did. Could you say the same about Sword & Shield? I’m not so sure.

This isn’t a new phenomenon by any stretch. Pokemon Go is developed by Niantic. Pokemon Colosseum and Pokemon XD: Gale of Darkness were developed by Genius Sonority, Pokemon Stadium, Pokemon Pinball, and Pokemon Ranger were all developed by Hal Laboratory. My favorite Pokemon game of all time, Pokemon Conquest, was developed by Tecmo Koei. Aside from Pokemon Quest, Game Freak has only ever made the mainline Pokemon RPGs. I’m not suggesting they’re bad games, but they were a lot more fun when I was eight than they are now. 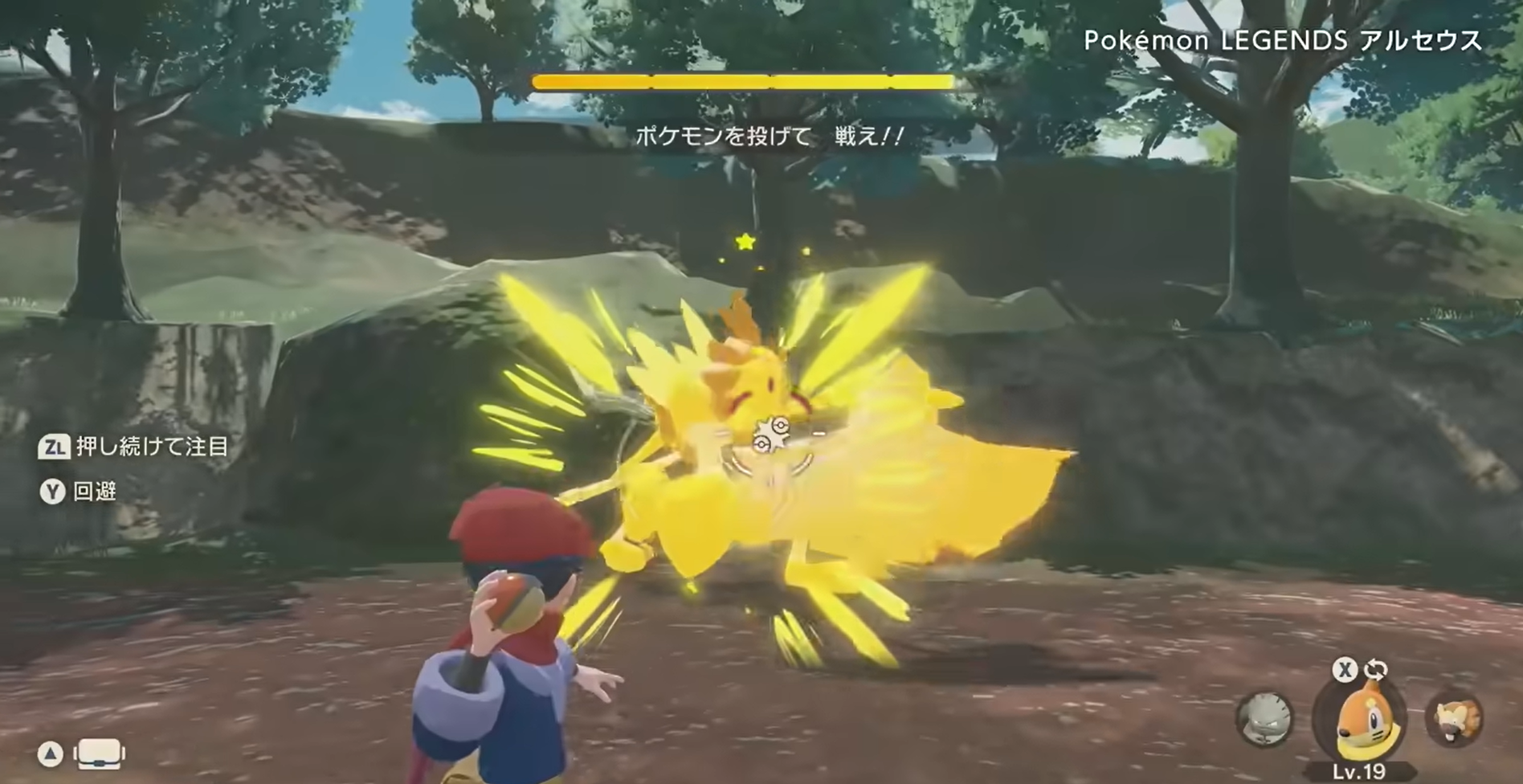 I’ll admit that there are worse Pokemon games out there that weren’t developed by Game Freak. Ambrella’s Hey You Pikachu on the Nintendo 64 was disastrous, and I’m not going to pretend that Spike Chunsoft’s Mystery Dungeon series is better than the core Pokemon series. Presently, however, of all the companies making Pokemon games today, Game Freak is making the worst ones.

I know exactly what to expect from Game Freak because there’s been so little evolution in its games over the years. When a studio like Bandai Namco or Hal Laboratory makes a Pokemon game, I have much higher expectations. I love when other studios apply their expertise to Pokemon and allow it to explore new genres, whether that's fighting games, tactics games, or MOBAs. Game Freak does one thing and it does it well, but Pokemon can be so much more.

That could change with Legends Arceus later this month, but I’m not so sure. This transition to full 3D with real-time combat has got to be a massive undertaking for a studio that’s been making the same game for 25 years. From what we’ve seen so far, it looks like Legends is a lot of dodge rolling and tossing Poke Balls and not much else. I’m prepared to be pleasantly surprised, but right now I’m a lot more excited for Pokken Tournament 2 and the next Pokemon Unite character than I am for Legends: Arceus.