The recent trailer for WB Montreal’s entry into the Batman series, Gotham Knights, showcased a Batman game with very little Batman. Instead, the focus is on some of Gotham’s less prolific vigilantes. In particular, players will be able to fight Gotham’s most dubious as Batgirl. Though many may not be too familiar with the lore behind Batgirl, this caped vigilante has been around for a while. If you are eager to know more about the women behind the cowl, here is a little “Batgirl 101” to get you caught up. 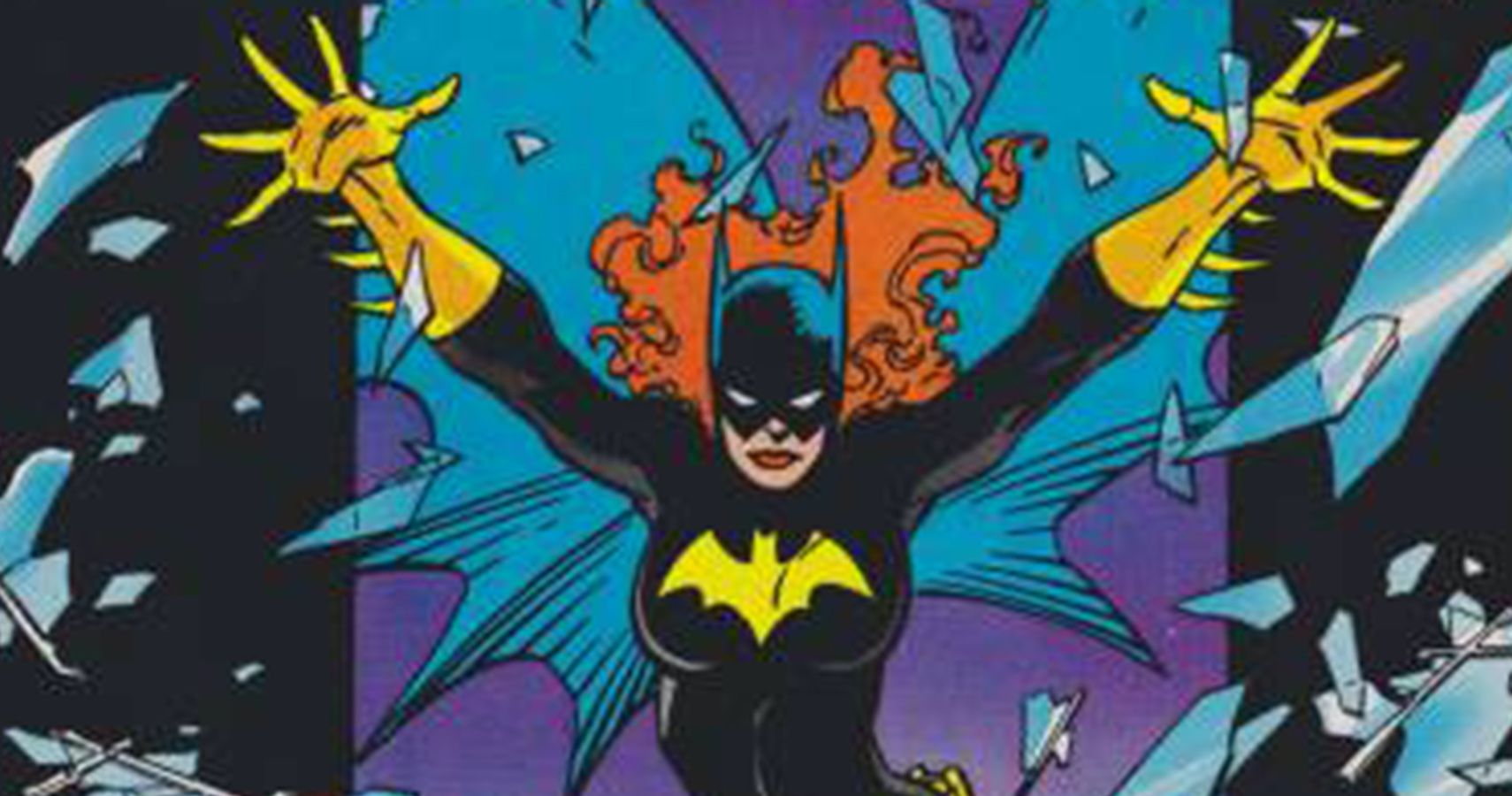 The Batgirl moniker was originally donned by Betty Kane and was meant as a love-interest to Robin. She was first introduced in Batman #139 (April 1961) as the niece of Kathy Kane (Batwoman and love-interest to Batman). Thus began the “Bat-family” with Batman and Batwoman serving as pseudo-parents to Robin and Batgirl. Due to declining sales for the comic, Batgirl (and the whole Bat-family) was retconned in 1964 in order to give Batman back his “lone hero” schtick.

However, Batgirl wouldn’t stay gone for very long. In 1967, the executives for the ABC television series Batman were looking for ways to improve female viewership. When they came across the short-lived Batgirl, they wanted to bring a better version of that to the screen. No longer was she just a love-interest to Robin, but a fully-fleshed hero in her own right. Thus, Barbara Gordon (played wonderfully by Yvonne Craig), daughter of Gotham Commissioner Gordon, became Batgirl.

This iteration of Batgirl made her comic debut in 1967’s Detective Comics #359, aptly titled, “The Million Dollar Debut of Batgirl”. In these comics, Barbara Gordon was shown as an intelligent and career-driven woman while also kicking some serious butt as Batgirl. She would soon become a fan-favorite with many requesting she get her own series.

Gordon’s Batgirl would continue to appear throughout DC comics in the 60s and 70s. She would go on to team up with Superman a time or two and become part of the “Dynamite Duo” with Dick Grayson’s Robin. In 1985’s Crisis on Infinite Earths’ conclusion, Barbara’s history was altered slightly as she is no longer the daughter of Commissioner Gordon, but rather his niece.

In 1988, DC decided to retire Barbara Gordon’s Batgirl in Batgirl Special #1 by Barbara Kesel. However, she would pop up later that same year in Alan Moore’s infamous Batman: The Killing Joke. In Moore’s book, Barbara Gordon is shot and paralyzed by the Joker in his crusade against Batman and Commissioner Gordon. This was met with an outcry by fans and female writers who felt it a cheap move to use the character as a plot device for the men of the story. Most notably, comic book editor and writer Kim Yale was so outraged by it that she and husband John Ostrander decided to revive Gordon as a character living with her disability. She would become the information broker known as Oracle, an important character in the Arkham games. 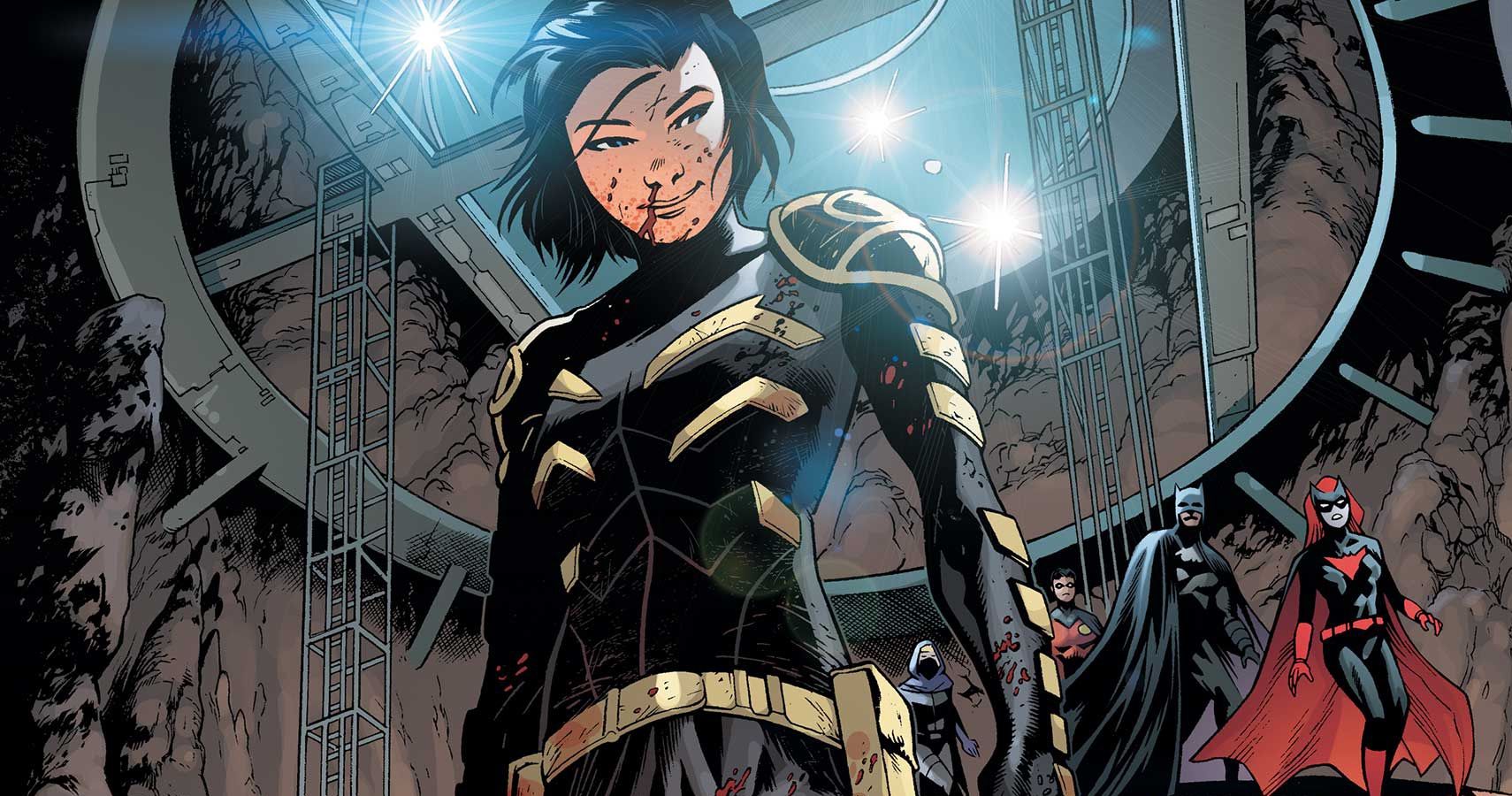 Huntress And Cassandra Cain As Batgirl

Batgirl was no more until 1999’s No Man’s Land comic-arc saw former Huntress Helena Bertinelli pick up the cowl. However, her run was short-lived and she was quickly succeeded by child prodigy Cassandra Cain.

In 2000, Cain’s Batgirl snagged her first monthly series. This would focus on Cain’s assassin upbringing and would go on for six years until 2006, where issue #73 would see Cain relinquishing her Batgirl moniker. A few years later sees Cain offering up the Batgirl suit to Stephanie Brown, formerly Robin and the Spoiler. Under Barbara Gordon’s tutelage, Brown would get her own Batgirl suit and serve under the identity for a time.

The conclusion of the Flashpoint arc in 2011 allowed DC to relaunch several of their titles and characters. This would include the re-introduction of Barbara Gordon as Batgirl in Batgirl #1. In this new era, Gordon has regained her mobility after experimental surgery in South Africa and is able to reclaim her Batgirl alter-ego. Series writer Gail Simone used this as an opportunity to show a more vulnerable side to Gordon/Batgirl as she suffered with PTSD and survivors guilt from her paralysis and subsequent recovery.

This iteration of Gordon/Batgirl would prove to be extremely popular with the title landing on several best-sellers lists. Many consider this Batgirl to be the definition of what Batgirl should be with Gordon having a vulnerability that is relatable, but also a strength that makes her heroism believable.

In 2014, the monthly Batgirl series had a soft reboot with Gordon attempting a new life in the trendier Gotham area of Burnside. Then, in 2016 another relaunch under the DC Rebirth event would see Gordon retaining the Batgirl persona and attending college in the Burnside neighborhood. It would seem that Gordon is meant to hold on to that Batgirl cape for a while.