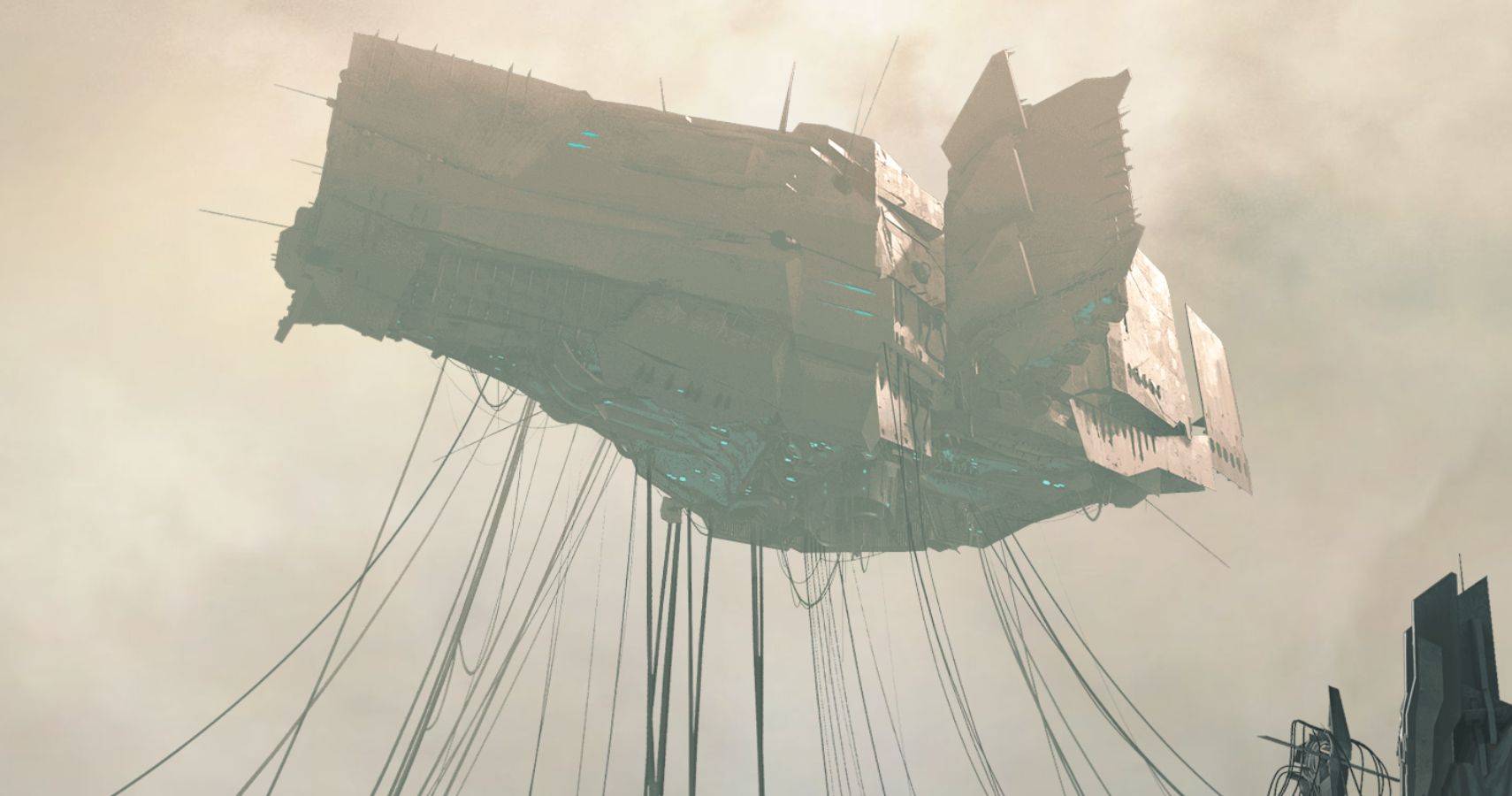 Seeing as Alyx is a VR-exclusive game, the consumer audience is already limited to those who have physical access to VR gear, which is generally very expensive. But let’s assume that you’ve found a way past that obstacle, and focus on the much-appreciated efforts that were made to make Alyx more widely-accessible. Here are the main points: 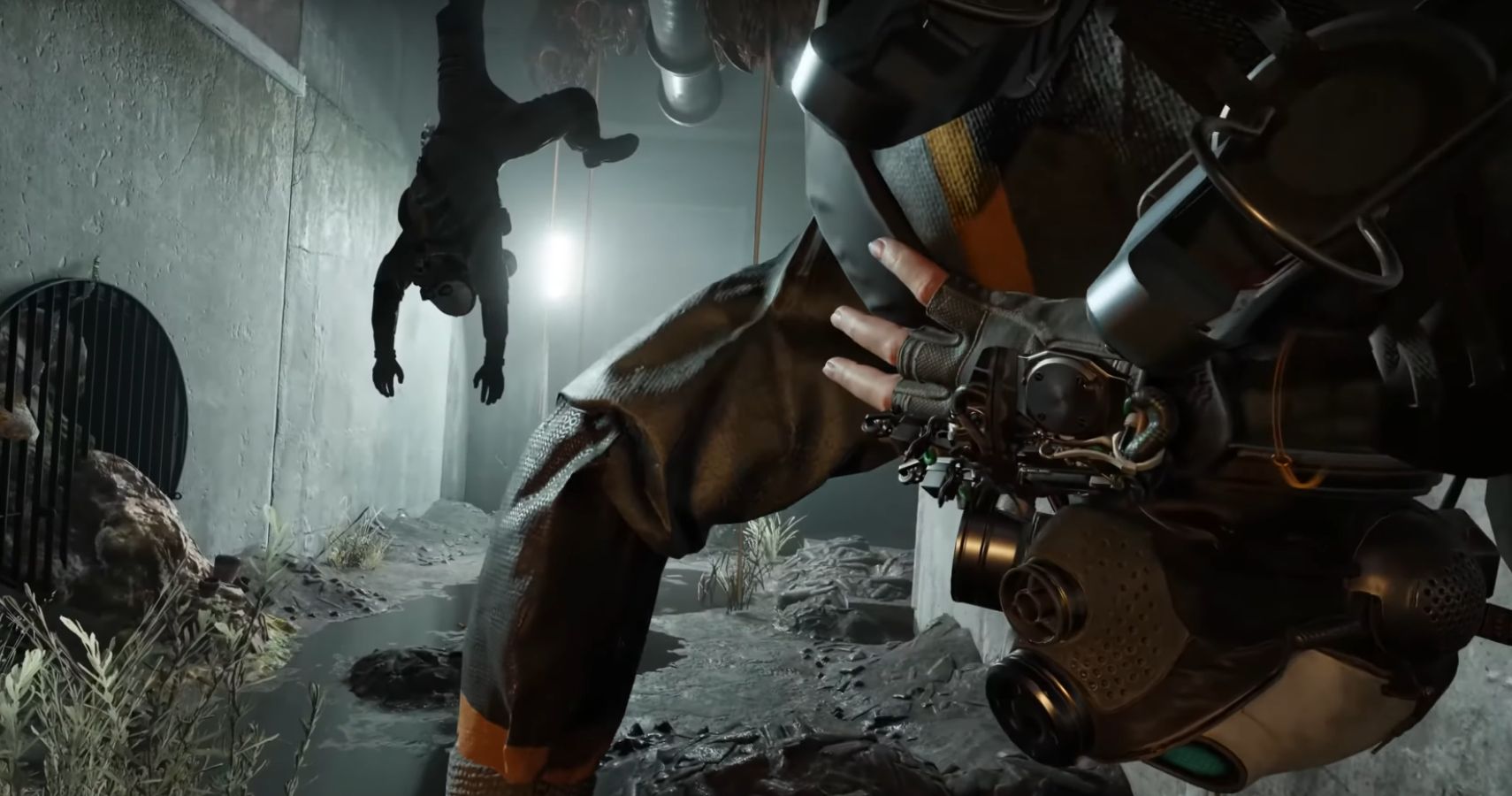 For those worried about the infamous cybersickness issue, there are also a few measures in place to help reduce the likelihood of motion sickness occurring. There’s an option to turn off the Barnacle Lift, meaning those annoying fly-trappy creatures from Xen won’t pull you up towards their gaping maws – the movement of which could be jarring for motion-sensitive players. Instead, you’ll just take damage when you stumble into their dangly tongue things. 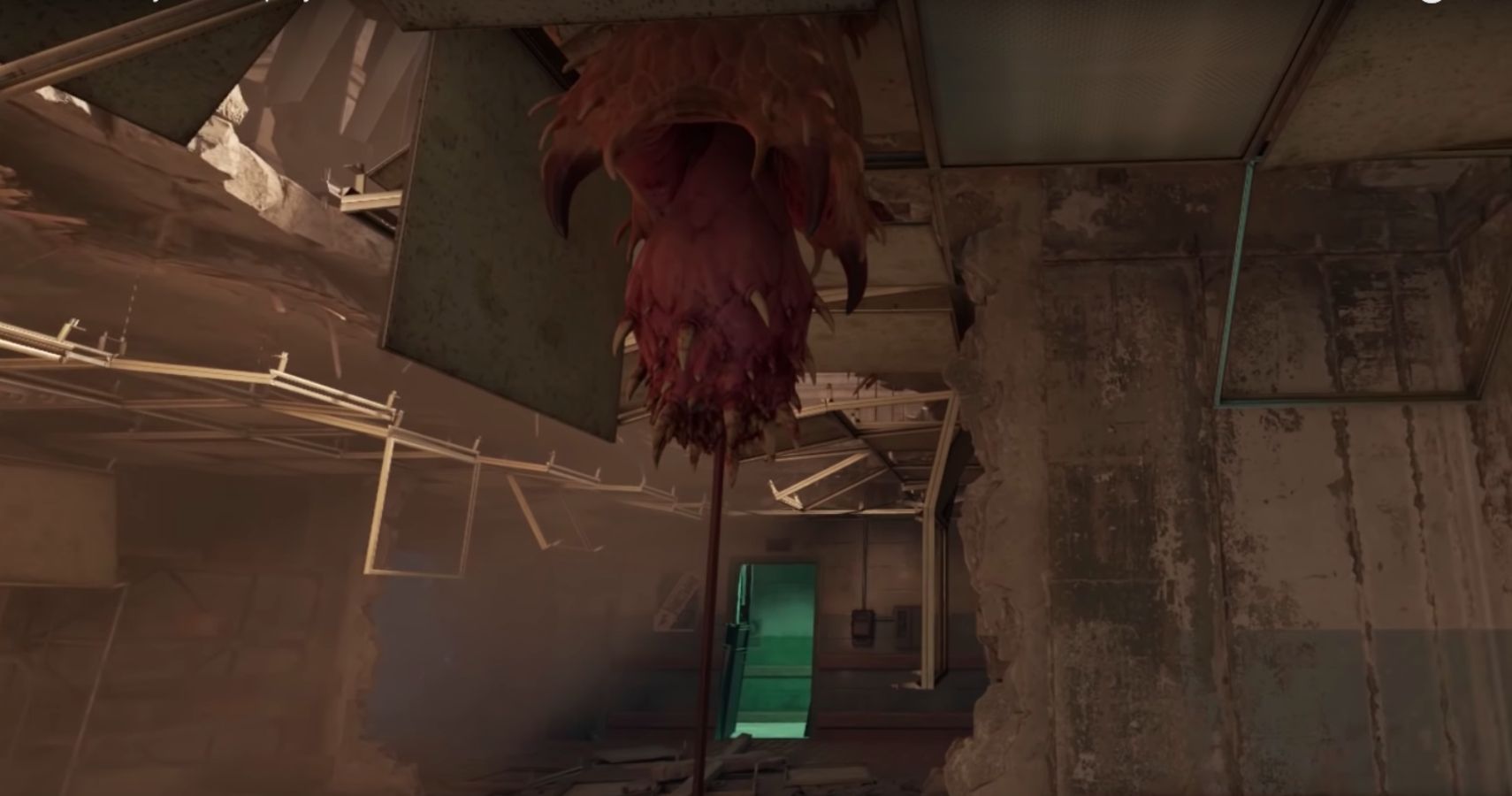 There are also four different movement options, including a Blink mode that is the most motion-sickness-friendly of the four. It’ll be up to you to experiment and decide which mode is the most comfortable, but rest assured there are options for you.

With the VR era upon us, there are a whole host of new challenges (and opportunities) in terms of player accessibility, and it’s great to see developers like Valve making strides in this domain.