Dr. Halsey and Marian Keyes are quietly two of the most important characters in the Halo universe. While they're not the headline grabbers of Master Chief or Cortana, they are crucial in establishing the Halo universe and therefore shoulder a lot of the pressure in the upcoming Paramount+ TV show. That pressure falls on the shoulders of Natascha McElhone and Olive Gray, who spoke to us about what challenges that pressure brings.

"It's something we all discussed a lot," McElhone says. We had a Halo boot camp and we became very familiar with what it was that had been said about our characters before we came to make the TV show. But we were very much encouraged to come up with some themes and relationship dynamics, but also ambitions and goals for our characters that I think we got very excited about."

For Gray, this challenge had different layers to it, as their character is slightly different from the Keyes we know from the game. "Miranda, in this world, has a completely different job title than the one that she has in the game," they say. "There are certain elements, like her courage and selflessness that are in the game that I think we see in this show. But I think also as an actor, when approaching a role, I'm really looking at the script and what it says on that page, and what on that page I can take and build on in order to create this character. And so I think that that's always going to be the starting point. So it's helpful having the game and having that world carved out in so many different ways from game to game, and within the books and with the many different ways that the world of Halo has been translated." 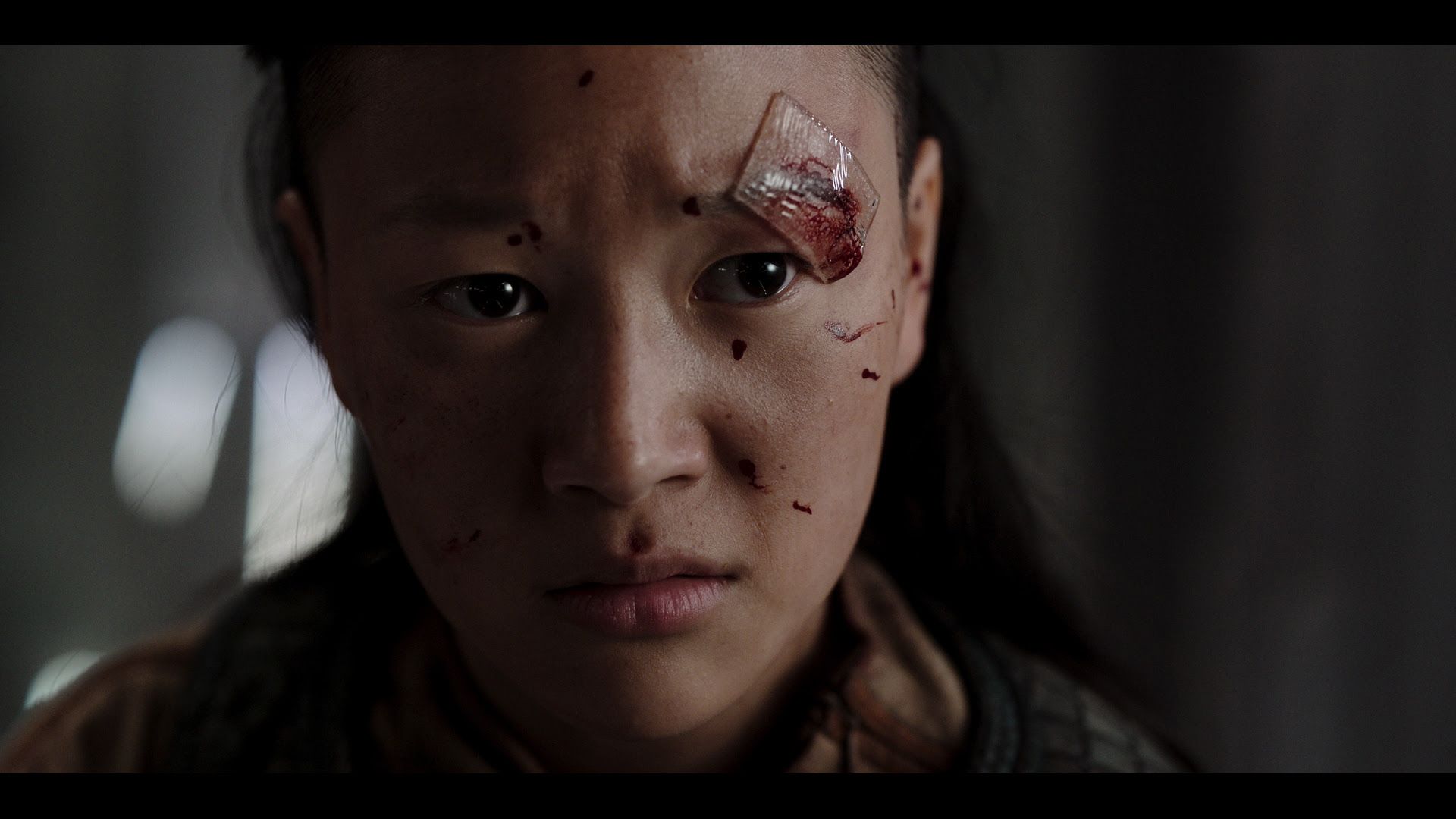 While the Halo universe might have been translated in a variety of ways, the games remain king, and both stars have dabbled with it in the past. "I was familiar with the game," Gray says. "All of my friends were deeply entrenched in everything Halo while I was a teenager and just entering into my 20s. So yeah, I was super aware of the game. I have played the game before. I don't think I'm that good at Halo, I'm much better at Sims."

McElhone also experienced the game primarily through others. "I was first introduced to it 20 years ago," she says. "My husband used to play it instead of cooking dinner, so I had an interesting relationship with Halo. But since then, my sons have also played it. And of course, it's got its diehard fans, it's been in competition in the last 20 years with lots of other games that have come onto our platforms, but I am impressed with its staying power, and the fact that it has such a devoted following. It's a following of different generations. It's not just something that only existed for a couple of years, and it's quite a heterogeneous bunch who play it, which I like. It feels representative of the population." 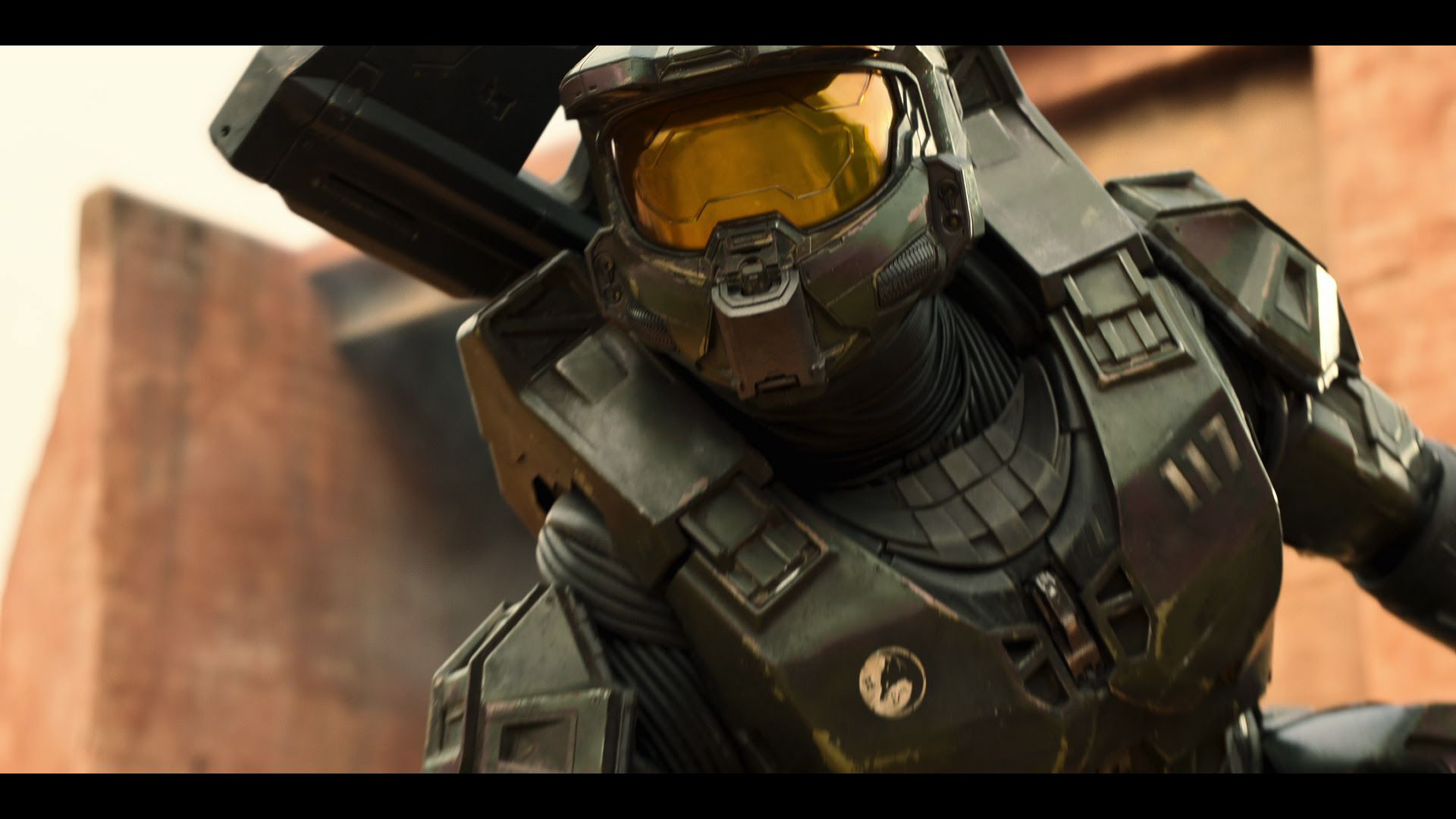 Once you soak up all of the Halo universe, it can be difficult to see which side of the moral divide Dr. Halsey falls on – especially in this version, which sees her push back against John's quest to find his own humanity. She lives in a grey area, and as a result McElhone doesn't see her as either a hero or a villain. "I think as actors, we collect evidence," she says. "We find out what's said about our characters, and we find out what we say, and hopefully get past the smoke and mirrors of self delusion somewhere along the lines. I think that 'would she see herself as an antagonist or protagonist?' [changes] in different situations. Either word could be used. In terms of Paragonsky there's an antagonism, she's manipulating the UNSC in order to carry out her experiments and to use their resources in order to feed her own curiosity and her scientific research and the creation of Cortana. But perhaps until a certain point, John and the Spartans see her as the protagonist, they see her as the protector and their mentor, and their leader. Hopefully, all of the characters in the series, maybe with the exception of John, get to dance around those two different labels. To me, that's a good drama when you're not quite sure whether you're meant to be on the side of someone or not." 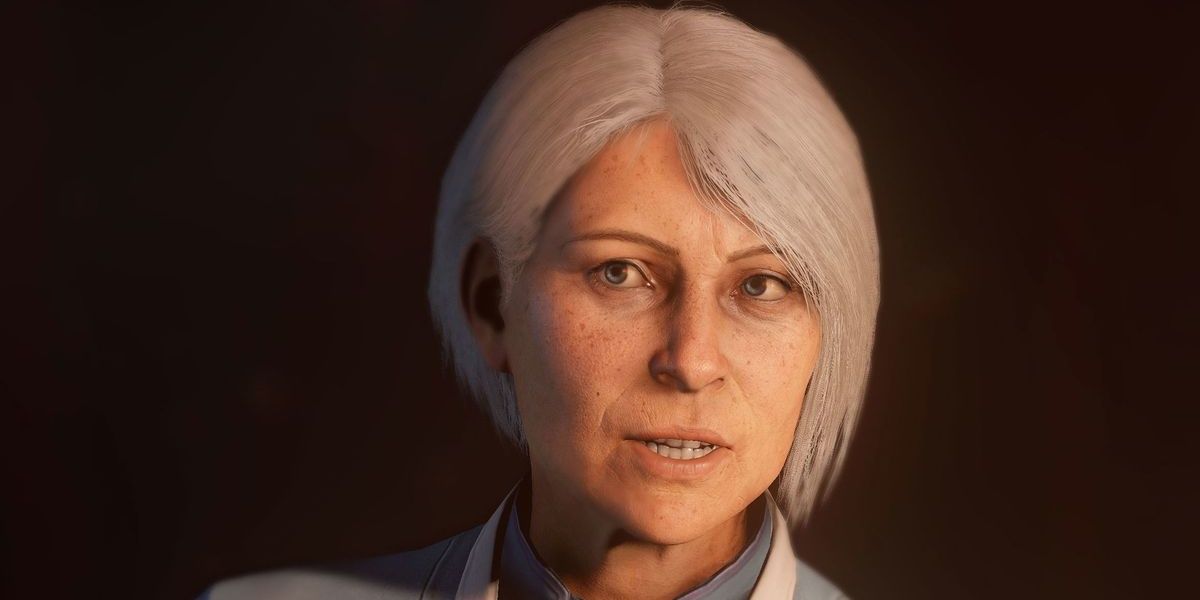 While all characters may straddle this divide at times, McElhone is under no illusions about the fact that Halsey often deliberately crosses that line in pursuit of her goals. "I think our characters have very different versions of the relationship and different versions of culpability," she says. "I think for Halsey, she was put on this earth to pursue one thing. She has been gifted with this ability to not just to create and invent and to be a terrific scientist, but also to win the march against time – she feels that the human race is about to be destroyed. She wants to find the quickest route in order to ensure that that doesn't happen. She wants to defeat the covenant. And so she's willing to do anything, short term pain, long term gain, and has this utilitarian attitude that it's much as worthwhile saving billions of future generations, [compared to] looking after the immediate biological progeny that she has, she just sees that as largely irrelevant."

This interview was held in conjunction with journalists from Sci-Fi Vision, Shacknews, Comic-Con.com, LRM Online, and PopCulture.com. Halo premieres on Paramount+ on March 24