After the first season of The Witcher debuted on Netflix, one of the most common takeaways was how many times Geralt responded to a situation with a "Hmm" or "Fuck." In fact, there were even multiple montages made to commemorate the grunting greatness. So when the second season finally hit on December 17th, we were prepared for another round of guttural ballads, but we may have gotten more than we bargained for.

Shockingly enough, Geralt was not the lead vocalist in season 2's symphony of expletives, though he still had plenty of "Hmms" and grunts to contribute. Perhaps because the white wolf is in the throes of adapting to newfound fatherhood this season, he was making an effort to dial back the more profane of his boarish mannerisms. Not that the same can be said for some of the witcher's closest companions. Despite Geralt trying to set an example, there was no shortage of F-bombs dropped throughout the second season. 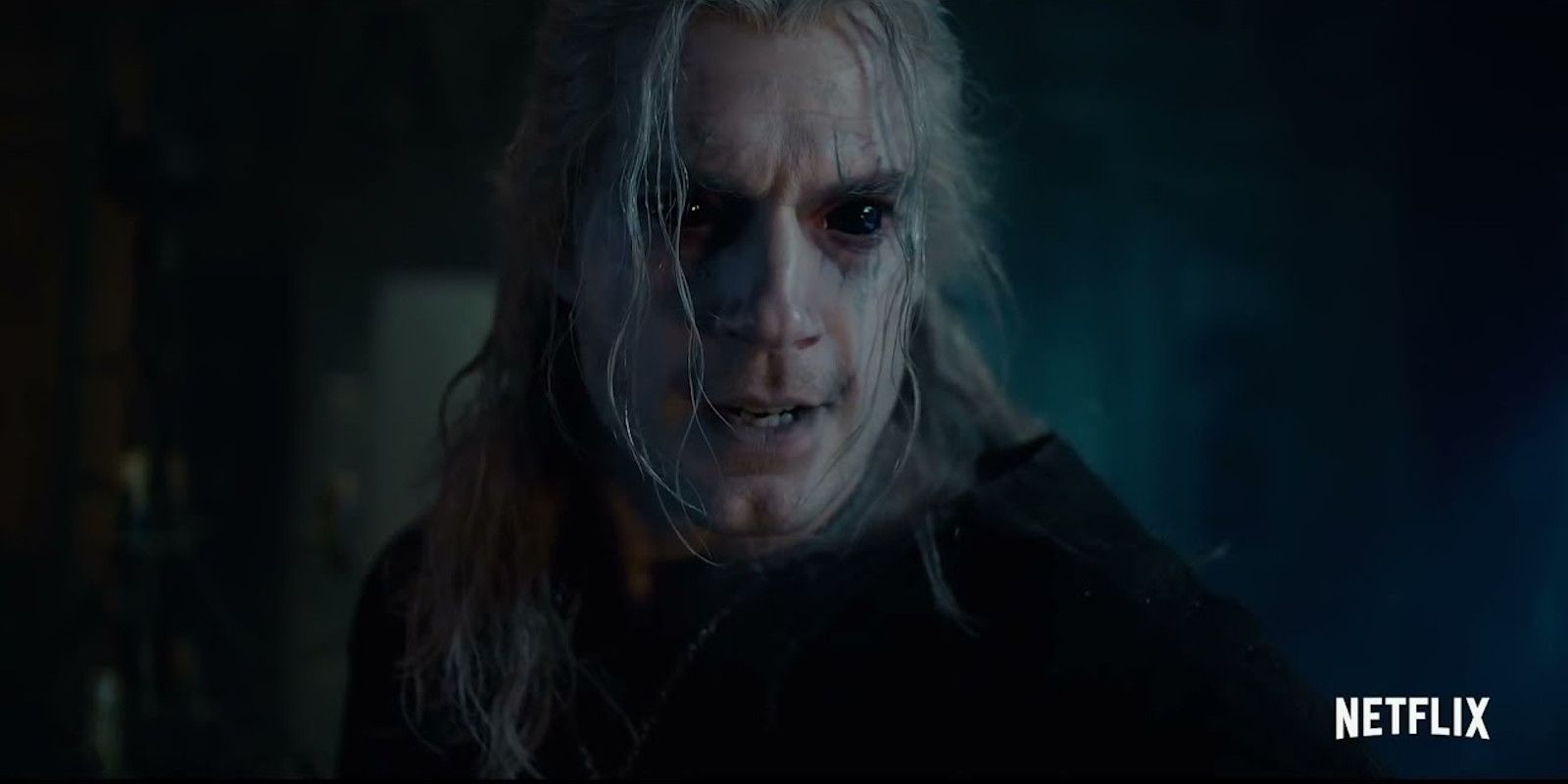 The first episode started things off mildly with only one exclamation from Nivellen (Kristofer Hivju), a character from "A Grain of Truth," suffering a beastly curse. As this is the only episode Nivellen appears in, it feels appropriate for him to take the mantel for the first "fuck" given of the season.

Tempers heated up in the second episode, mainly attributed to arriving at the witcher keep of Kaer Morhen where we meet Geralt's brethren. Lambert, portrayed by Paul Bullion, and Eskell (Basil Eidenbenz) were the top contributors tying with four fucks each, though Eskell got all of his in within his entrance scene, so we'd have to say he won the race in episode two. Yennefer (Anya Chalotra) and Fringilla (Mimi Ndiweni) also had reason to mutter profanities given the situation they found themselves in.

Yennefer really started showing off her sailor mouth in the third and fourth episodes, taking the cake for most fucks dropped by a main character in both – though technically the elf she meets in the sewers beat her by one in the fourth episode with a total of four boldly stated fucks and a "for fuck's sake." Even the mute elf that was down there with them got in the sign language for "Fuck the North." Overall, we calculated that the fourth episode held the most expletives with a total of 16 f-bombs dropped throughout the course of it, including Istredd's only two outbursts for the season.

It wasn't until the fifth episode that Henry Cavill's Geralt finally let out his first guttural "fuck" upon encountering a Chernobog. There were a couple of other contributions from Yenn and Vesemir (Kim Bodnia). However, it was Jaskier, played by Joey Batey, that stole the show this episode. But then again, when doesn't he?

Geralt did have the most to say for once, profanity-wise, in the sixth episode. Granted it was a whopping total of two, but that was a lot in a short stint for the new daddy wolf, and to everyone's surprise, he tied with none other than Nenneke, played by Adjoa Andoh. Yennefer and Vesemir were rather vocal with their frustrations in this episode too. Naturally, you can expect a "fuck" or "fuckin'" out of Lambert just about once in any episode he graces the screen with his ginger rage.

To no one's surprise, Jaskier stole the seventh episode as well, this time with a catchy tune known as "Whoreson Prison Blues" which includes two "fucks" and two "fuckings" just in the chorus the bard coins in his jail cell. The seventh episode was also Ciri's big moment, and young Freya Allen delivered with all the rage of her on-screen guardians combined. Ciri's language grew subtly more coarse as the season progressed with several less profane mutterings earlier on, but she finally bursts out with a string of "fucks" while testing her abilities. Yenn also contributed to the total tally for this one and we saw a welcome return from the foul-mouthed Yarpin Zigrin (Jeremy Crawford) as well. With this many loudmouths in a single episode, it's no wonder it is the second most profane of the season with 15 f-bombs. Again, this is largely thanks to Jaskier's newest hit as he outnumbered all the others combined. Seriously, you can check the full recording of the tune out on Spotify; it gives Toss A Coin a run for its… coin. 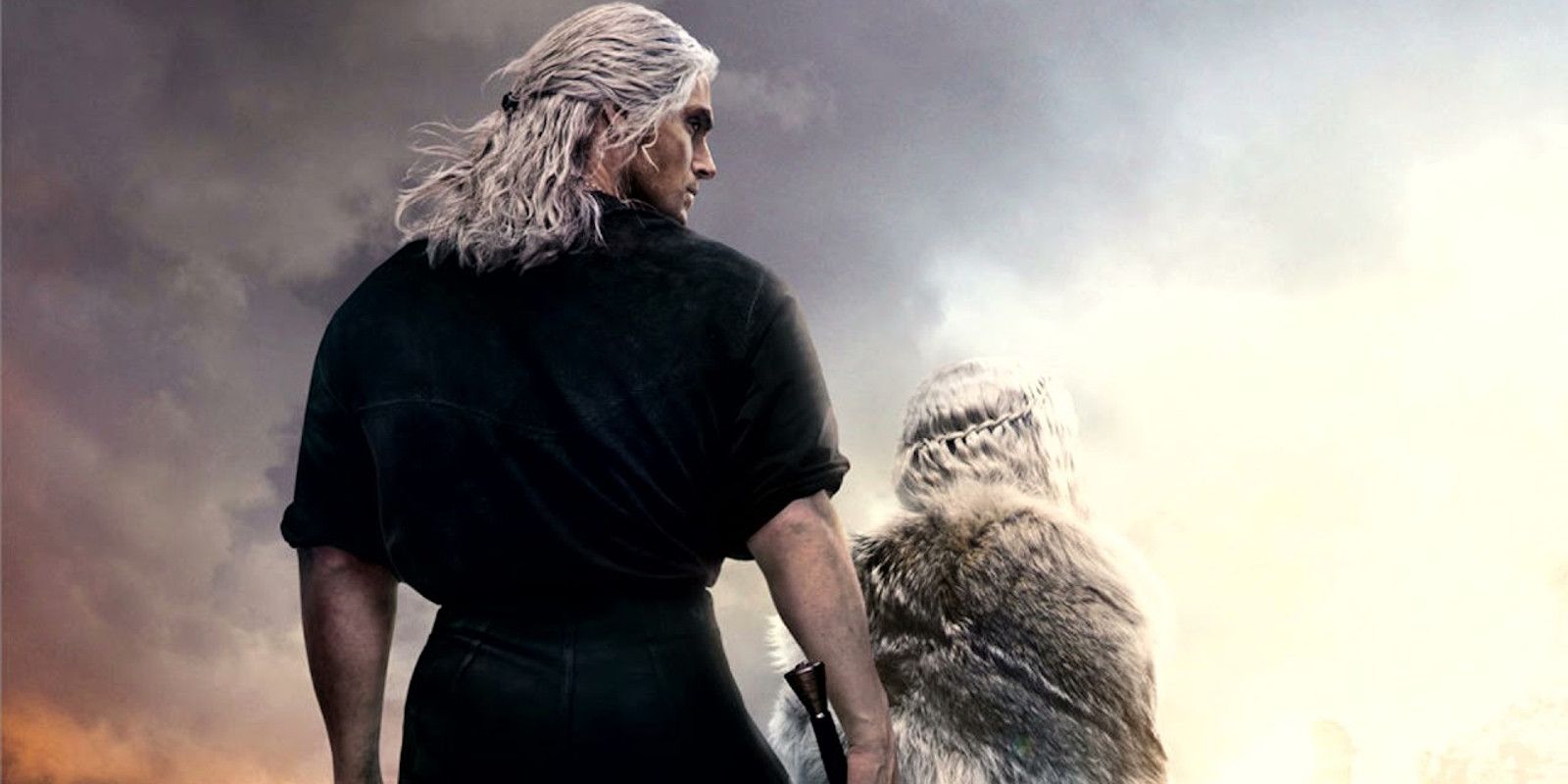 Ciri got one more pointed expletive in during the eighth and final episode, and King Foltest of Temeria too. Though the big reasons to curse in the finale were mainly reserved for the witchers during the "Monster Mash" at Kaer Morhen.

Now for the grand tally, the leaderboard really comes down to two heavyweights. Yennefer takes the top spot with 17 fucks or variations thereof. We've gotta give her extra points for originality too for coining phrases such as "Fire Fucker" as well. Jaskier is the runner-up with a total of 14 , and of course bonus points for showmanship. When the end credits rolled on the eighth episode, we had counted a grand total of 66 f-bombs that had been dropped throughout the course of season two.