Video games have come a long way since their humble beginnings nearly five decades ago. While some players love fighting games, others prefer exploration, simulators, MMORPGs, and of course, staying in shape. Believe it or not, there have been several options available that can help with weight loss and personal fitness goals for nearly four decades.

With more and more people living sedentary lives, and obesity in many parts of the world on the rise, video games can be a great way to begin a journey into a lifetime of fitness and well being. The success of Ring Fit Adventure on the Nintendo Switch has proven that there is a viable market for games that focus on fitness, but it is by no means the first video game to focus on personal fitness. 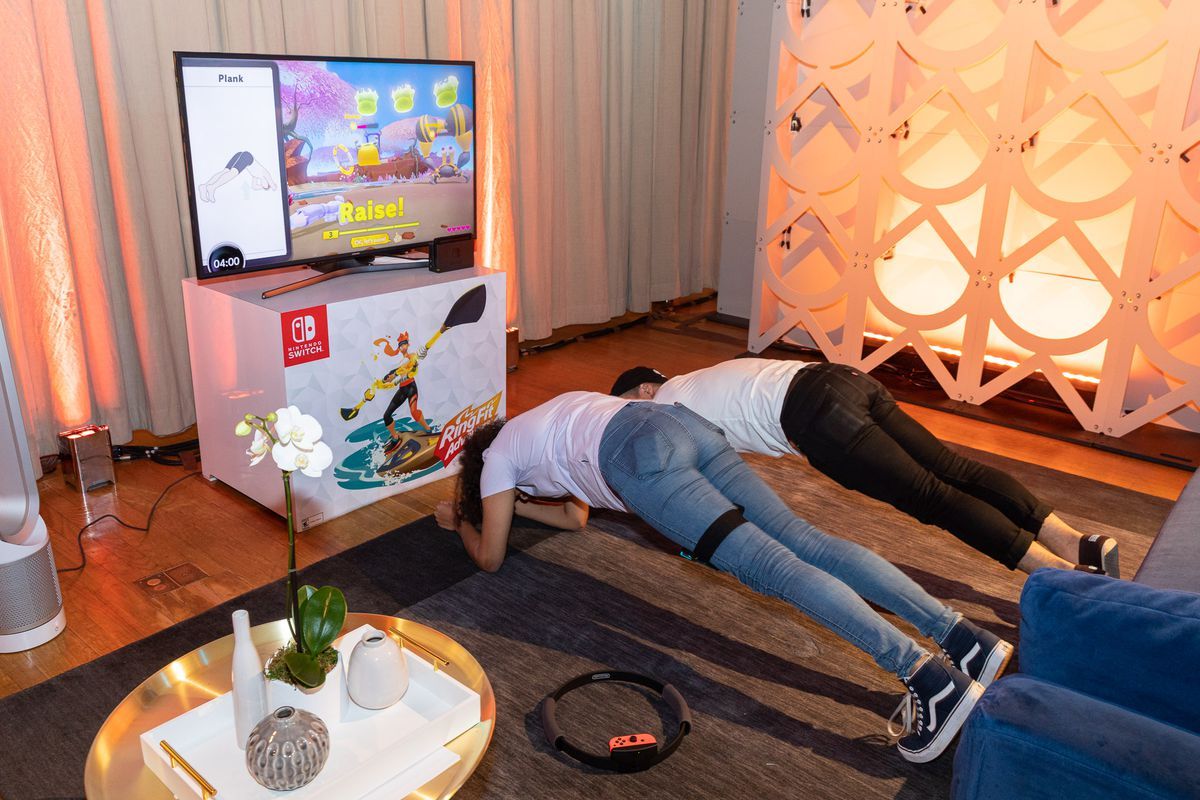 Fitness Games Have Been Around For Decades

One of the earliest attempts to blend fitness with video games can be seen in the 1980s with the HighCycle by Autodesk and the Puffer by Atari. Both employed the use of stationary bikes that tracked and provided information on a screen including velocity, distance traveled, calories burned, and more. Today, many modern stationary bicycles have similar tracking of stats on a monitor.

Over time, some video games have released that demand a high level of fitness to defeat on the hardest levels of difficulty but were never designed with fitness as the main goal. This is most evident in the Dance Dance Revolution series, and the video below shows off top-level play that leaves competitors drenched in sweat and needing to re-hydrate after each round.

The Wii Fit Breaks Into Mainstream

The Wii Fit may be the most obvious fitness video game, having launched worldwide between 2007 and 2008. It pushed the boundaries between video games and everyday physical fitness in a way that no other game had done in the past. Over the course of its lifetime and last measured in March of 2012, the Wii Fit is listed as having sold an impressive 22.67 million units around the world, used in homes, physiotherapy rehabilitation, gaming rehabilitation, and by health clubs. 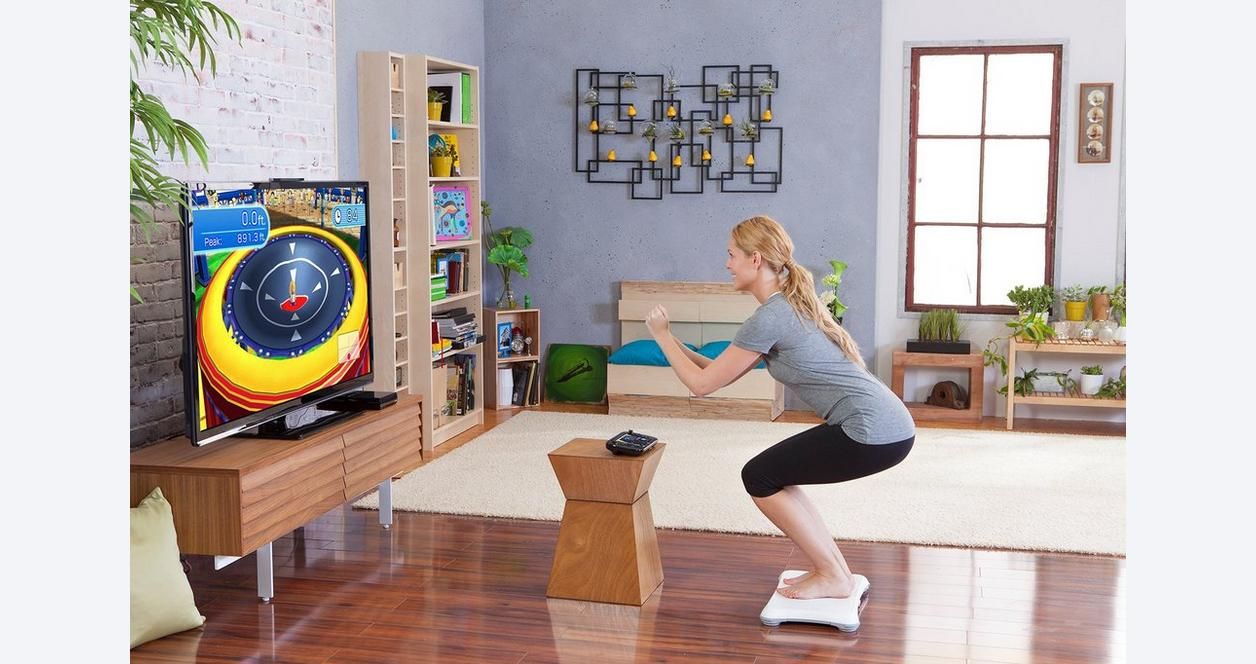 How Can Video Games Help With Fitness Today?

Today there are several options for video games that can help with fitness, and much of the variety is thanks to ongoing improvements in technology. Ring Fit Adventure is one of the most popular and obvious choices on the market in part thanks to the marketing blitz that Nintendo unleashed to raise awareness prior to its launch.

As the spiritual successor to Wii Fit, players will take hold of the ring-shaped peripheral and needs only a small space to use. With the small, plastic ring, players will soon be doing squats, yoga moves, leg raises, and much more. The game can be done at any pace, and with practice the goal is to be able to do more moves in less time, all without sacrificing technique, helping with flexibility and overall movement. 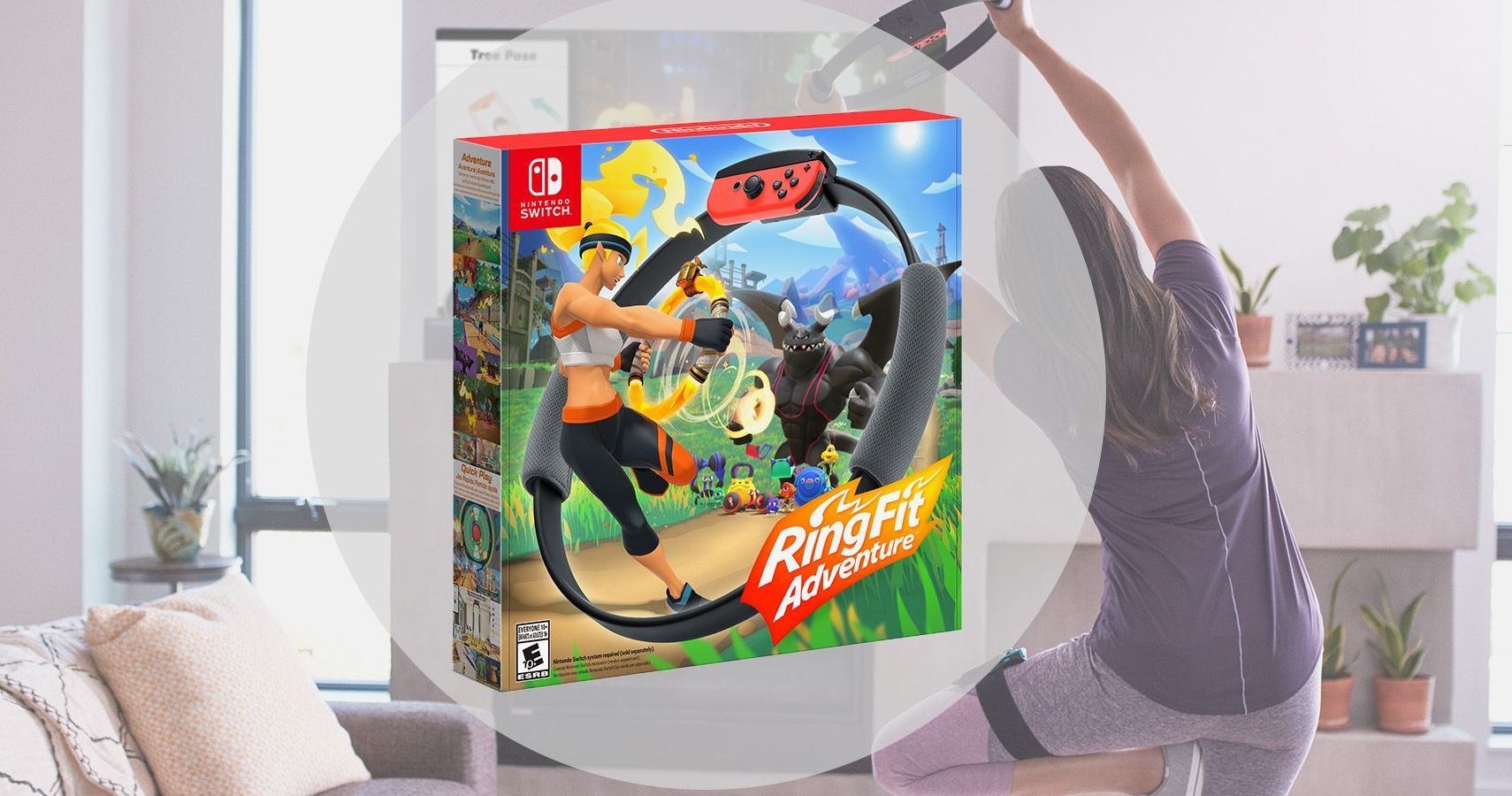 Pokémon GO is another popular choice, and it truly is a great option for moving around. For the unfamiliar, players simply need a relatively new smartphone, usually anything from the last five years or so will work. Players take on the role of Pokémon trainers, and the app provides a real world map of your surrounding area. As you move around, the GPS shows where nearby Pokémon can be found, and players need to go to that physical location to catch their favorite Pokémon.

Each month brings special challenges, and often these require walking certain distances in intervals of 2-10 kilometers. Luckily the app tracks distance and progress and this does not need to be done all at once. Pokémon GO and Harry Potter: Wizards Unite are two similar games, and both can be great for solo use, with friends, or when walking the dog. 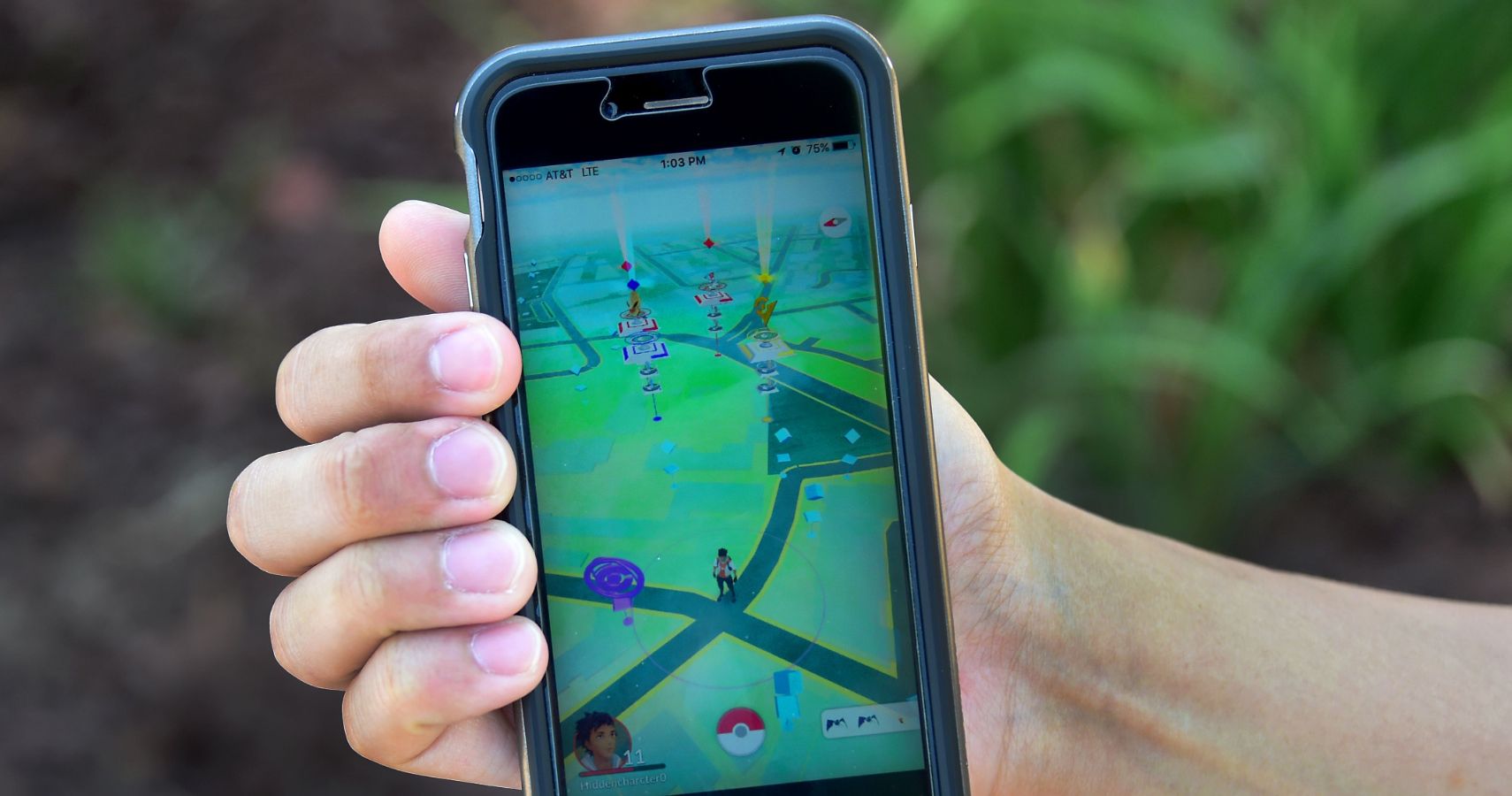 There are additional options that still provide users with lots of movement and general fitness while also adding music to the mix. Beat Saber uses the power of the Oculus to provide a VR experience where users need to time their swings and movements precisely to hit incoming boxes that correspond to music. Other VR titles that encourage fitness in slightly different ways are BoxVR and The Climb. 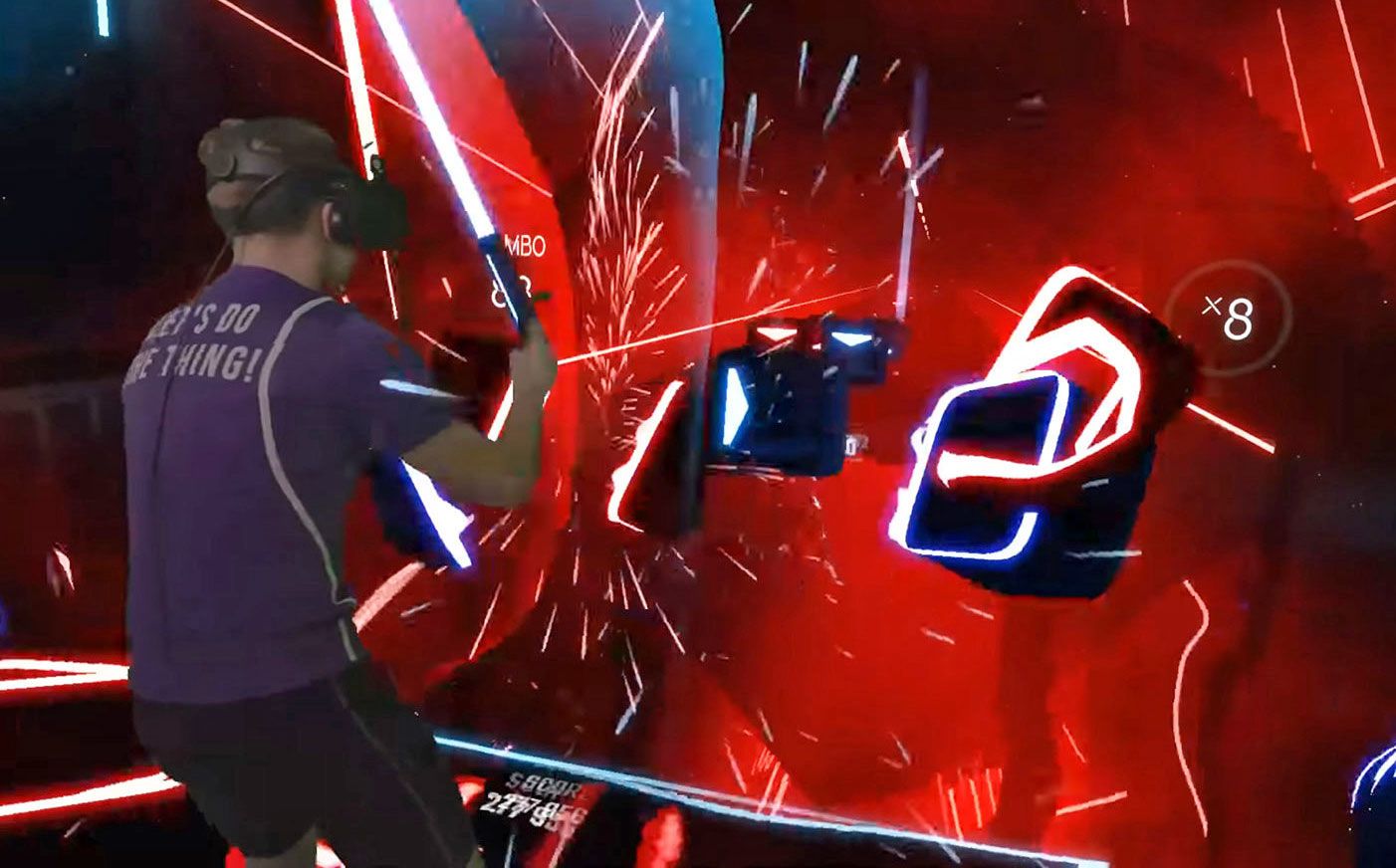 The Just Dance series of games again uses music and has players perform dance moves. On the Xbox One, the Kinect can track your movements to ensure accuracy, while other consoles make sure of different peripherals. The Joy-Cons of a Nintendo Switch for example serve the same purpose, and so players need to hold onto them as they dance. For some, the music will make the experience feel far less like a workout, and that might be important. In any case, it gets the body moving! 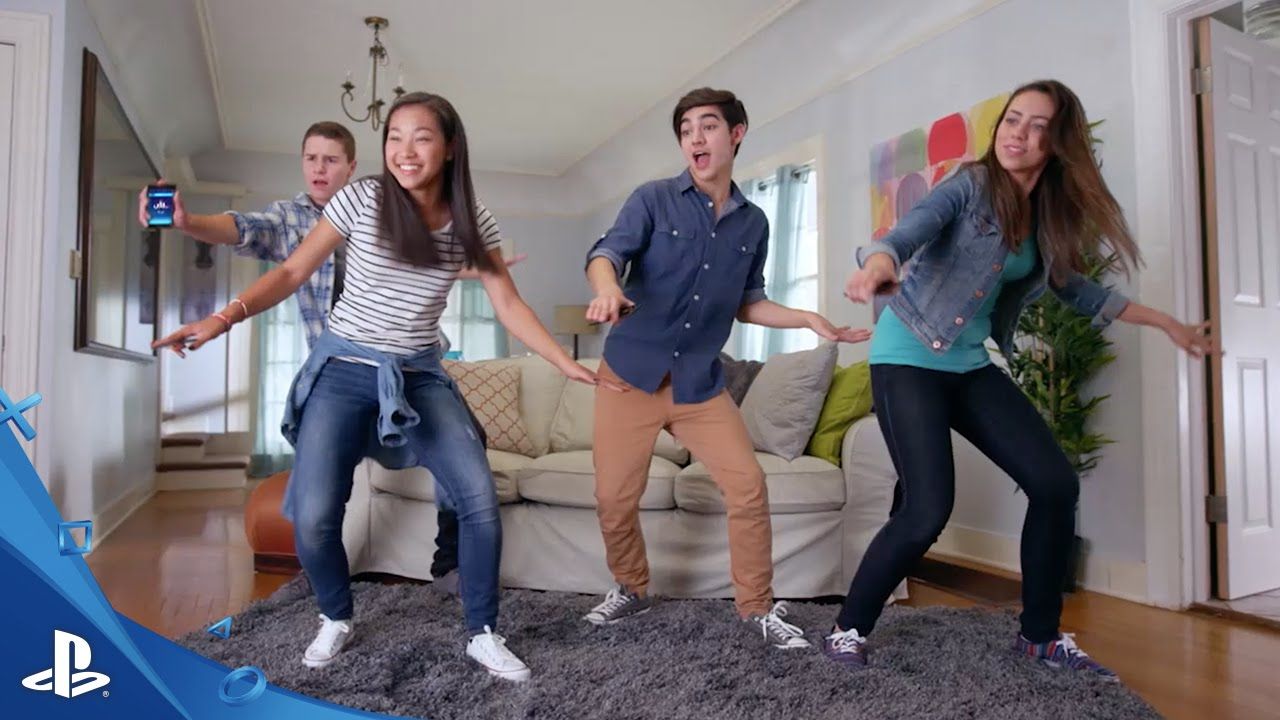 Will You Get Ripped With Ring Fit Adventure? No, But That’s Not The Point

No matter which option one chooses, be it Ring Fit Adventure, Beat Saber, or something else, the benefit is that the body is being made to move instead of remaining sedentary. There is substantial research that continues to support the idea that sitting for prolonged periods of time is terrible to our health, with some calling it the new smoking.

Setting time apart every day to play video games can be a great way to reduce stress and combining it with any of the above listed fitness games is the first step towards better health. Eventually users might find the activity in these games as fun, but no longer a physical challenge. From that point, one can start looking into different types of fitness activity, but the point is that any of the games listed above can be a perfect launching point towards living a healthier lifestyle.