It’s Tomb Raider’s 25th anniversary this year, and the upcoming milestone has had me thinking about all the memories I have of the series, from locking the butler in the fridge to shooting a dinosaur in the face and swan diving off massive cliffs. The more that I think about it though, the less I actually care about tomb raiding. There have been a few good puzzles hidden away in crypts over the years, but for the most part, the series has done its best work when it hasn’t lived up to its title.

Take Tomb Raider: Legend, AKA the best game in the series. There is a bit of actual tomb raiding in that, but for the most part Lara flies around the world getting into a whole range of action movie scenarios. Tokyo, the game’s most exciting level, begins with a shootout at a cocktail bar before Lara scales a skyscraper. Meanwhile, the Kazakhstan mission sees Lara chase a speeding train on her motorbike before leaping aboard and infiltrating a Soviet era laboratory. Even the much maligned Angel of Darkness, while a bit too gothic and edgy, is a significantly better game when it’s on the moonlit streets of Paris, not crawling on its hands and knees through damp caves.

You’ve also got the Area 51 level, which is like a tomb, but also isn’t a tomb. Personally, I think that’s one of the worst, most unnecessarily complicated missions any Tomb Raider game has ever had, but I know a lot of fans love it, and missions like that would still have a place in my version of where the series should go next. 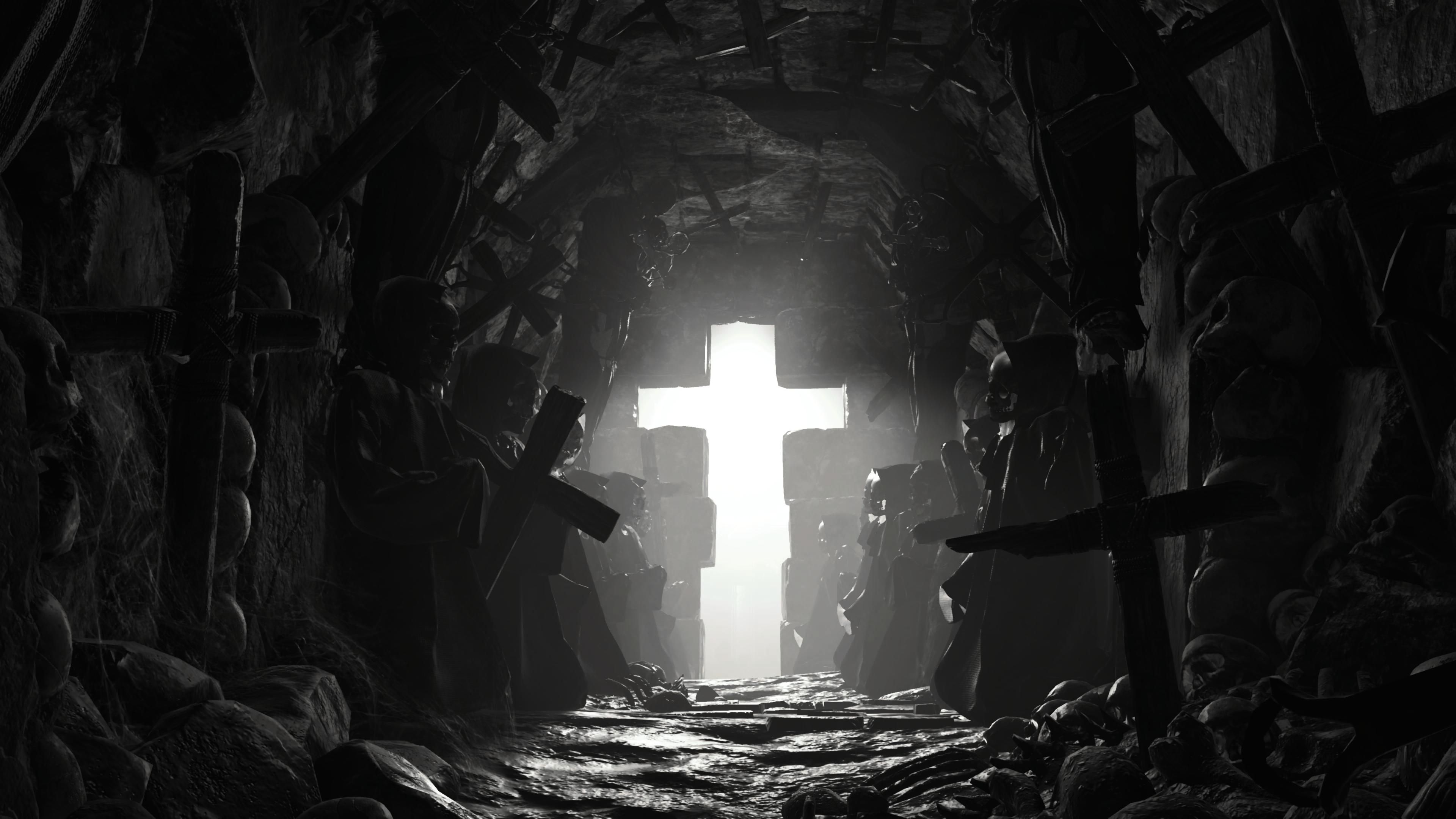 I might think Legend’s Tokyo section is the best thing the series has ever done, but that doesn’t mean I want Tomb Raider to switch to an inner-city urban palette. I told you, I loved wandering through the jungle and shooting the dinosaur in the face. The lush, green missions of Tomb Raiders gone were brilliant, and my favourite part of the reboot trilogy was Rise’s mountain blizzard. But we know that the developers are planning on merging the ideas behind the classic games and the reboot trilogy together, and I think dropping tombs could be the way to do that. You take the shorter, more self contained levels from the classic games, and use that to provide the game’s variety. Then, you add the gritty action, focus on sidequests, and mini open world feel of reboot.

The latest games have already made most of the tombs optional, and the ones which aren’t really tombs – like figuring out how to explore a sunken Spanish galleon – are some of the most enjoyable. I just don’t want to be pinged from Venezuela to Norway to Kenya and back, just to spend the whole level climbing up the same basic rock walls in a dimly lit tomb.

There’s another reason I hope the future games aren’t about raiding tombs too. It just feels a bit too much like stealing. I know Lara’s an archaeologist not a profiteer, and she’s the good guy going up against Trinity, and the indigenous people she takes relics from are often part of a murderous cult, but it’s still stealing. She doesn’t need the Forbidden Chalice Of The Church Of Quetzalcoatl, or whatever, especially when all she’s going to do with it is display it in her massive mansion or give it to the British Museum. 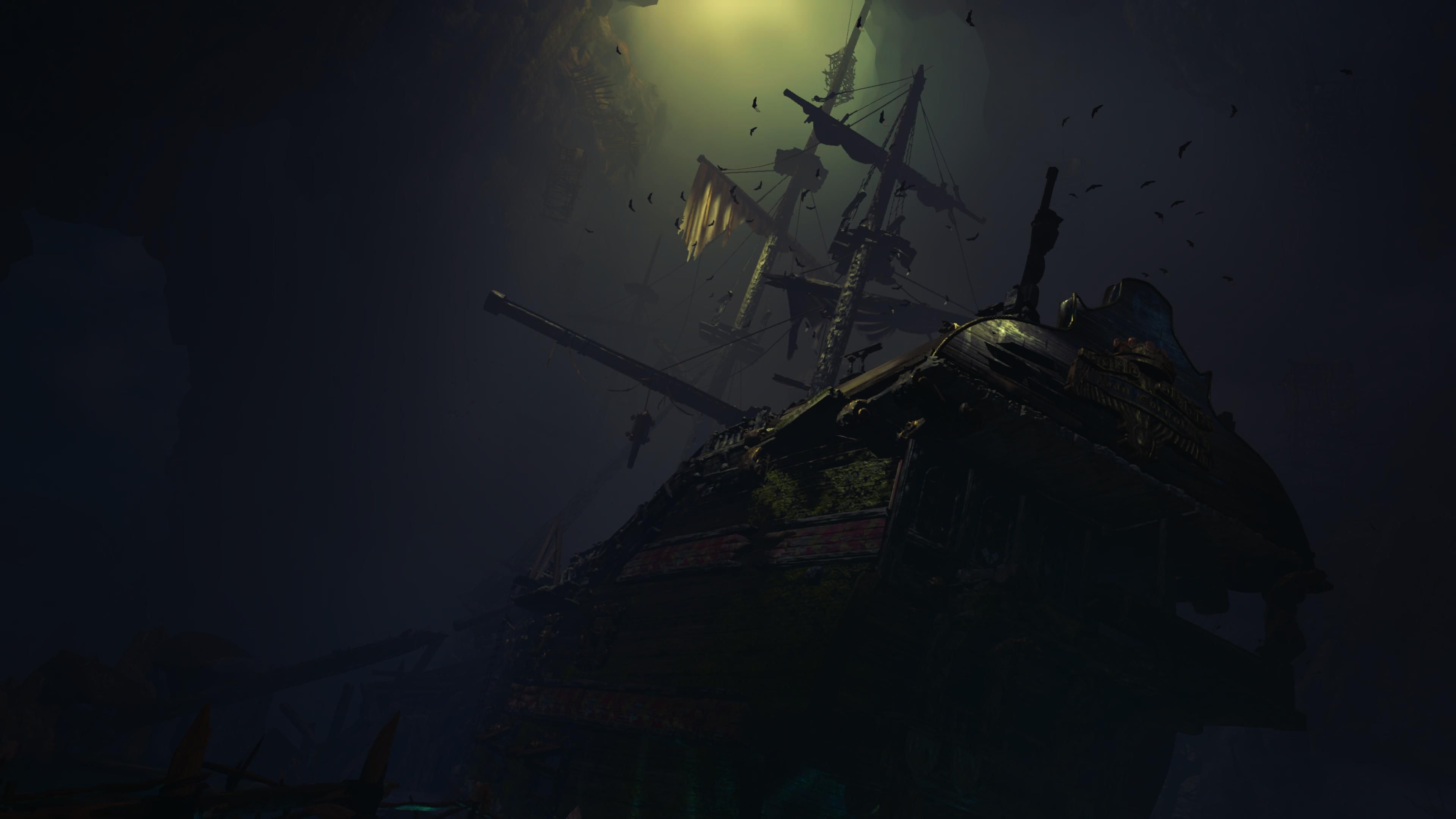 The most recent game, Shadow of the Tomb Raider, does wrestle with this conundrum, although I’m not completely on board with the solution. Right at the start of the game, Lara is raiding a tomb. There, she grabs a dagger and sets off a range of disasters. This begins with a flood which destroys a Mexican village, a flood which Lara and her companion Jonah survive, but many of the villagers die. It’s a graphic sequence, showing Lara trying and failing to save people, while bodies float lifelessly in the water or sweep past her, screaming in anguish.

It shows us the consequences of Lara’s actions, but it never lets us feel them. Part of the problem is that these dying characters have no role in the story but to die, and part is that Lara doesn’t change her mindset despite the carnage. Her next step is to continue on her mission deeper into the jungle, resulting in a plane crash – caused by a storm Lara herself set off by taking the dagger – which she walks away from unscathed while yet more minor characters die. Then, once she has her bearings back, her solution to the problem is to keep raiding tombs.

This leads her to discover yet another murderous cult, only this time they help her by letting her visit their sacred sites and killing off the bad guys. It’s nice of them, but it doesn’t really fit with Shadow’s initial set up of Lara stealing the dagger and unleashing havoc. 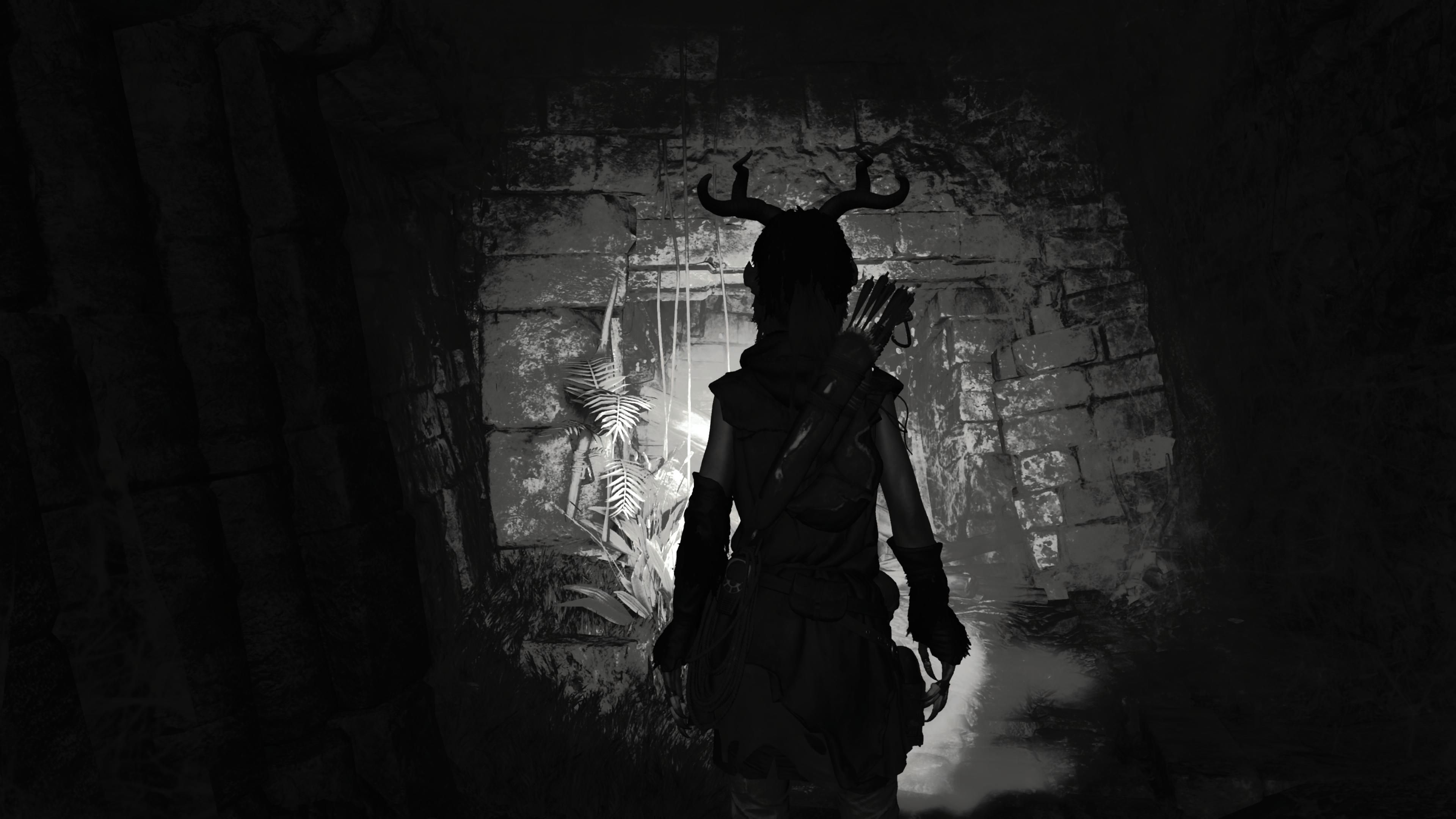 And yeah, I know that in Shadow’s tombs Lara just pushes down a switch on a statue which gives her extra crafting skills or something like that, but it still doesn’t really feel like she’s learned her lesson. There’s no real reflection on the colonial nature of how she makes her living, or even really on her role in the unfolding events. Lara blames herself for picking up the dagger, but it’s more of a “I should have read the inscription properly, I made a mistake” sort of blame, not: “maybe the sanctity of cultural temples is more important than my own curiosity.”

Essentially, the game suggests that the events of Shadow are set in place by Lara Croft, rather than by tomb raiding. I think it’s the other way around, and I’d like more Lara and less tombs in future instalments.

Oh, and I really don’t think the name will be an issue. There’s already two Tomb Raider games without Tomb Raider in their names (Lara Croft and the Temple of Osiris and its sequel Lara Croft and the Guardian of Light), although ironically those two are almost exclusively about raiding tombs. Or hell, just call it Tomb Raider: Something Something anyway. If Lara tones down the coloniser mindset, gets to explore new settings instead of being stuck in one, and keeps up her reboot realism and character development, the next game’s marriage of old and new could be the best Tomb Raider yet.

Next: Five Years On, Firewatch’s Designer Says Its Choices Were So Subtle Everyone Thought It Was A Linear Game

Stacey Henley is an editor for TheGamer, and can often be found journeying to the edge of the Earth, but only in video games. In real life, she normally stays home. Find her on Twitter @FiveTacey