Metroid Dread was the biggest shock of E3 2021 for me. More than a decade after the game was first revealed, we’re finally getting a true Metroid sequel, and it’s coming this year. Metroid has always been my favorite Nintendo series, so I immediately jumped online to arrange my special edition pre-order. The sales data coming in this week indicates that a whole lot of you did the same thing. If Metroid Dread ends up selling as well as it seems like it will based on pre-orders, it will easily end up being the most successful Metroid game of all time.

That’s a pretty tragic number compared to some of Nintendo’s heavy hitters. Animal Crossing: New Horizons has sold nearly double that number of copies on its own, and it’s barely been out a year. While New Horizons was certainly a phenomenon in 2020, smaller Nintendo franchises have also outpaced Metroid significantly. The Kirby series is at just over 36 million, Yoshi is at 20 million, and even Luigi’s Mansion is close to 20 million units sold. Metroid has never been huge for Nintendo, which is undeniably a big reason why there’s been a 19-year gap between Metroid 3 and 4.

But that’s about to dramatically change with Metroid Dread. As of Saturday, Metroid Dread was the best-selling video game on Amazon UK and the best-selling Switch game on Amazon US. Today, Gamestop revealed that Dread is the most pre-ordered game following E3, beating out Skyward Sword HD, Mario Golf Switch, Pokemon Brilliant Diamond/Shining Pearl, Marvel’s Guardians of the Galaxy, Far Cry 6, Madden NFL 22, and Halo Infinite.

Every single one of those titles are from a much bigger franchise than Metroid, yet miraculously, Metroid seems to be the most anticipated game of the year. It’s certainly surprising if you’re just looking at the numbers, but the conditions are actually just right for a Metroid game to pop off like this. The long wait is a big factor, as is Metroid Prime 4 hype, and of course, the unbelievable selling power of the Switch that has taken just about every franchise to new heights. But I think what’s really driving Metroid hype is just the strength of its legacy. 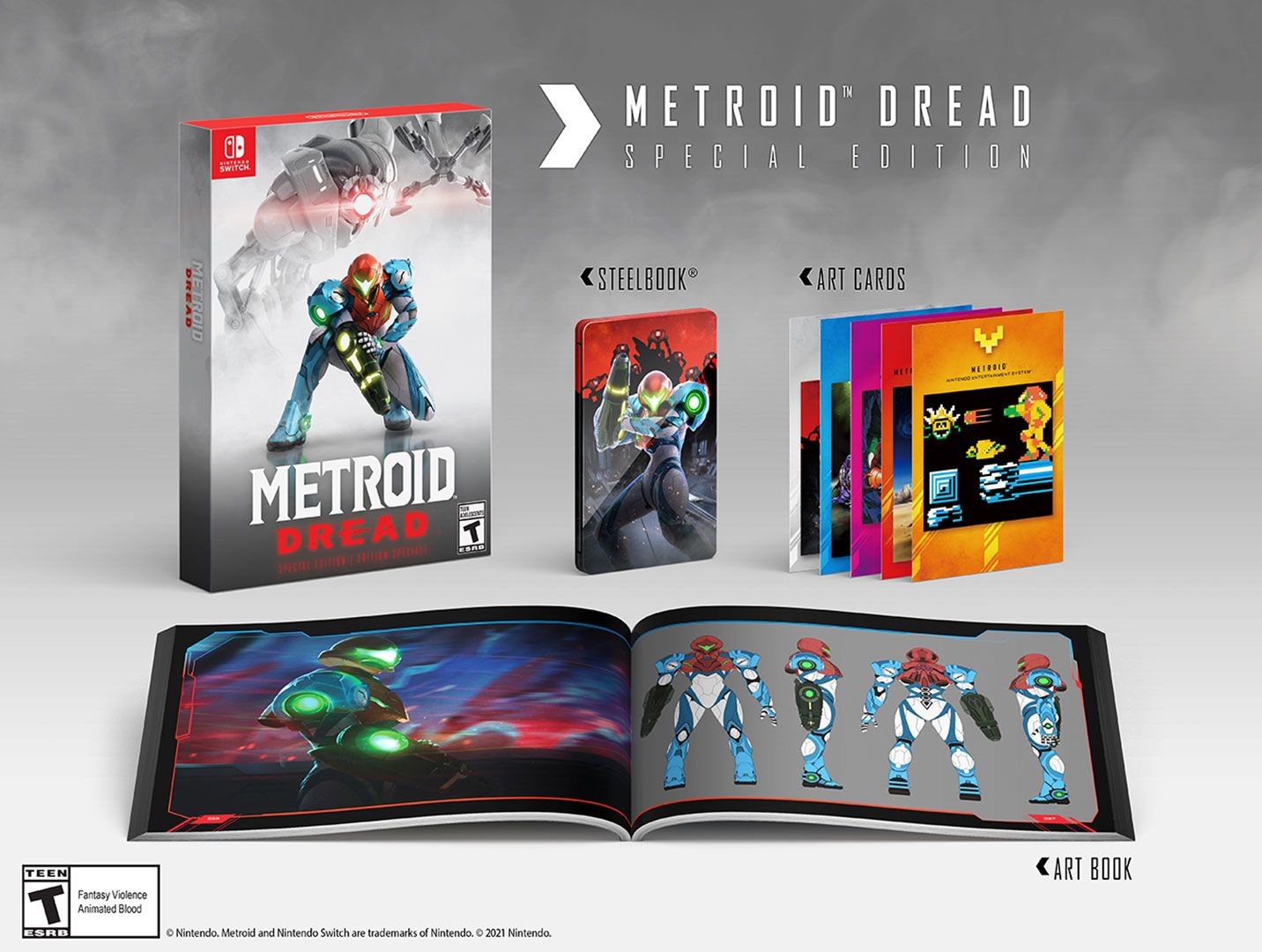 Metroid may never have been huge sellers, but the impact they have had on other games can’t be overstated. Very few games end up becoming their own genres, but Metroid’s mechanics and sensibilities were so influential that some of the best indie games of all time wouldn’t exist without them. Hollow Knight, Shantae, Iconoclasts, Guacamelee, Steam World Dig, and Axiom Verge are all descendants of Metroid. These games found huge success on the 3DS and Switch in the years between Metroid releases, and now, all of the fans of those series are retroactively Metroid fans.

Nintendo obviously knew that the time was right for a new Metroid, but I doubt the company thought it would be the massive hit it already seems to be. I hope this means we don’t have to wait another 19 years for the next Metroid sequel, but more importantly, I hope that big sales mean that millions of new players will discover this series that I love so much. If Metroid Dread is going to be your first Metroid game, let me be the first to say welcome. Watch out for the sand traps, and don’t be too scared of Ridley. He’s not as tough as he looks.