Final Fantasy 7 is probably the most influential piece of media in my entire existence. It was one of the first games I was introduced to as a child, acting as the foundation to my tastes in games, films, music, television, and literature that it continues to shape until this day. I can’t stress enough how much of an impact the classic JRPG has had on me as a person. This connection, as you might expect, had me crying like an idiot when the long-awaited remake was finally announced back in 2015. It was like a dream come true, and my weeaboo heart simply couldn’t take it.

Final Fantasy 7 Remake is everything I wanted it to be, with its episodic structure poised to take the narrative to new and exciting places it wasn’t able to explore over two decades ago. The landscape of this medium has changed, and Square Enix has decided to adapt to it, pushing for something new instead of retreading old ground. It could have recreated the original with fancier graphics and called it a day, but it wanted to expand upon this universe instead of adhering to the established blueprint – and I admire it for that. However, the remake is awfully unforgiving for newcomers.

If you haven’t played the original game and can’t tell your Clouds from your Chocobos, Final Fantasy 7 Remake doesn’t hold your hand when it comes to hurling you directly into its world and the lore associated with its various characters, locations, and spin-offs. It’s incredibly daunting, with prior knowledge often assumed when it begins referencing past events and how things are poised to play out in the coming hours. You can dig into the menus and spend hours reading through information, but this disrupts the overall pacing, and a truly excellent game would do a much better job at cohesively melding such moments into the action. Final Fantasy 7 Remake has a decent stab at this, but it falls short.

Instead, those who never touched the original will be left confused when new characters are introduced and treated like old friends to the player, their iconic status in the wider medium meaning they forgo any form of necessary introduction. That shouldn’t be the case, especially over two decades removed from their inception. I admit that the 1997 classic was the same, and Square Enix simply trying to recreate exactly how certain characters debuted back then. But the medium has moved on, and dialogue no longer needs to be fractured as we fumble our way into the realm of 3D.

Now this is a small complaint I can forgive, but the final act of Final Fantasy 7 Remake delves into wild levels of convolution, even for those who grew up with the game that inspired it. It becomes clear that major spin-offs and other side projects are now considered canon in the main narrative, which is combined with Square Enix bending the unfolding story in other ways alongside it. It was hard for me to follow, the ending leaving me scratching my head in a mixture of excitement and confusion. Intermission clears things up and teases a tantalising future, but it remains one that only the hardcore can invest themselves in. 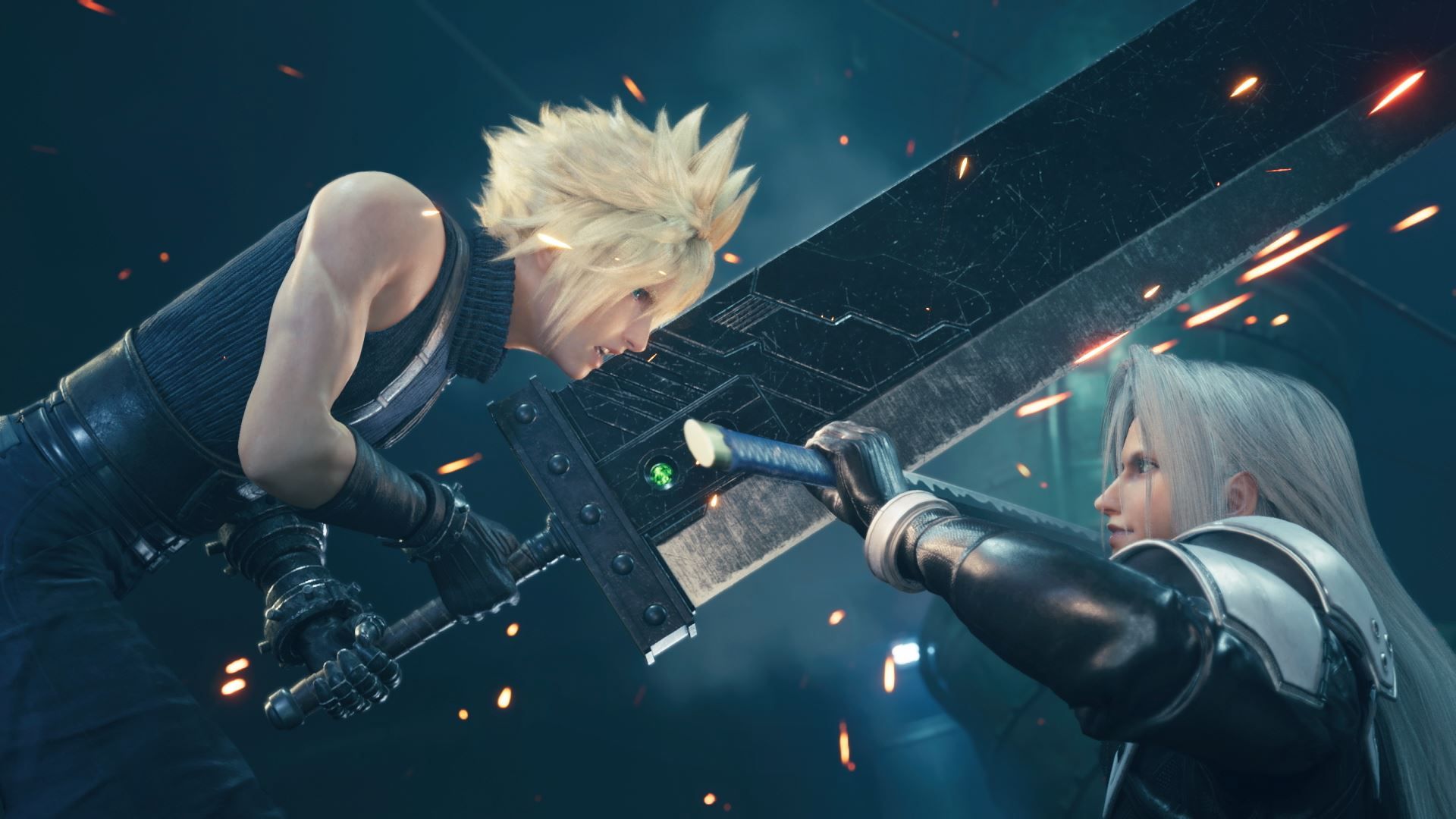 I struggle to comprehend how nonsensical this must look to an outsider, or a newcomer jumping into the remake after hearing so many people declaring their love for it. I hope they don’t feel lost, since the story here is so worth experiencing, I just wish Square Enix made it more accessible for those who aren’t keenly familiar with its legacy.