One of the most memorable moments during my runthrough of the Stardust Crusaders arc of Jojo’s Bizarre Adventure was when an Indiana Jones-esque Joseph Joestar momentarily switches to English to yell “San a da beech!” I often randomly replay that moment in my head and find myself snickering. It got me thinking about characters uttering lines that are completely out of character.

Something similar happened during my recent marathon of The Wire – I know, I’m late to the party. To the bemusement of my partner, I yelled out, “Hey! That’s Zavala!” when Cedric Daniels, played by Lance Reddick, made his first appearance. Things got more annoying for my partner when I kept pointing out that Zavala would never use language like Daniels does on the show. I also felt like I wanted to to dive all the way to the moon’s core when Zavala’s ass appeared onscreen during the sex scenes.

That’s when I realised that Reddick’s voice is so iconic that I couldn’t differentiate between the characters he portrays, simply because he will always be Zavala to me; much like Ian McKellen will always be Gandalf. This not only made listening to Daniels’ cursing all the more entertaining for me, but also triggered the idea of Reddick voicing Zavala like Daniels from The Wire.

Now, anyone who’s played Destiny knows Zavala to be the all-around honourable good guy. The Titan is the first line of defense for the Earth, the Traveller, and all things good. He will save everyone he can even if it means losing his own life. He believes in doing things by the book, and is unwavering in his righteous ways.

But it would be pretty awesome if Zavala were to send Guardians on a raid with instructions like, “Take down that motherfucker, Taniks, and turn his ass into a rocket launcher to take out those Cabal assholes!” Or instead of “Hello, Guardian,” you’re greeted with, “Not you again, you son of a bitch.” And don’t even think about going back for rewards without completing your bounties or you’ll hear something like, “You’re a bigger jack-off than that asshole McNulty!”

Let’s take it a step further, shall we? If Zavala were to be more like Daniels, he’d also have to deal with the top brass and their ridiculous demands. Instead of taking on real threats like Savathun, he’d have to force Guardians to meet quota numbers by taking out street-level Hive. But if a Guardian were to question him on it, they’d probably be met with a reply like “Bitch, can’t you see that Ikora has got my hands tied on this?”

Hell, even the Darkness would be afraid of getting close to any planet claimed by this badass version of good ol’ Bald and Blue. Ghaul wouldn’t have had the guts to attack the Tower. “This here’s my corner. You want it? You’re gonna have to go through my crew. And if that’s not enough, your candy ass is gonna have to put me in the ground before you even lay a foot on that curb.”

Now that’s a Zavala I can get behind. That’s a Zavala I’d put my exotic armour on for, then pick up my gun made out of the bones of some has-been raid boss, get into my spaceship, fly to whatever planet he wants, and shoot bad guys in the face.

You know what? You don’t even have to imagine it. Reddick even took to Twitter to read out a note written by one Destiny fan in Zavala’s voice. Check it out:

NEXT: Titanfall Has Been Unplayable For Years Because Of Racist Hackers 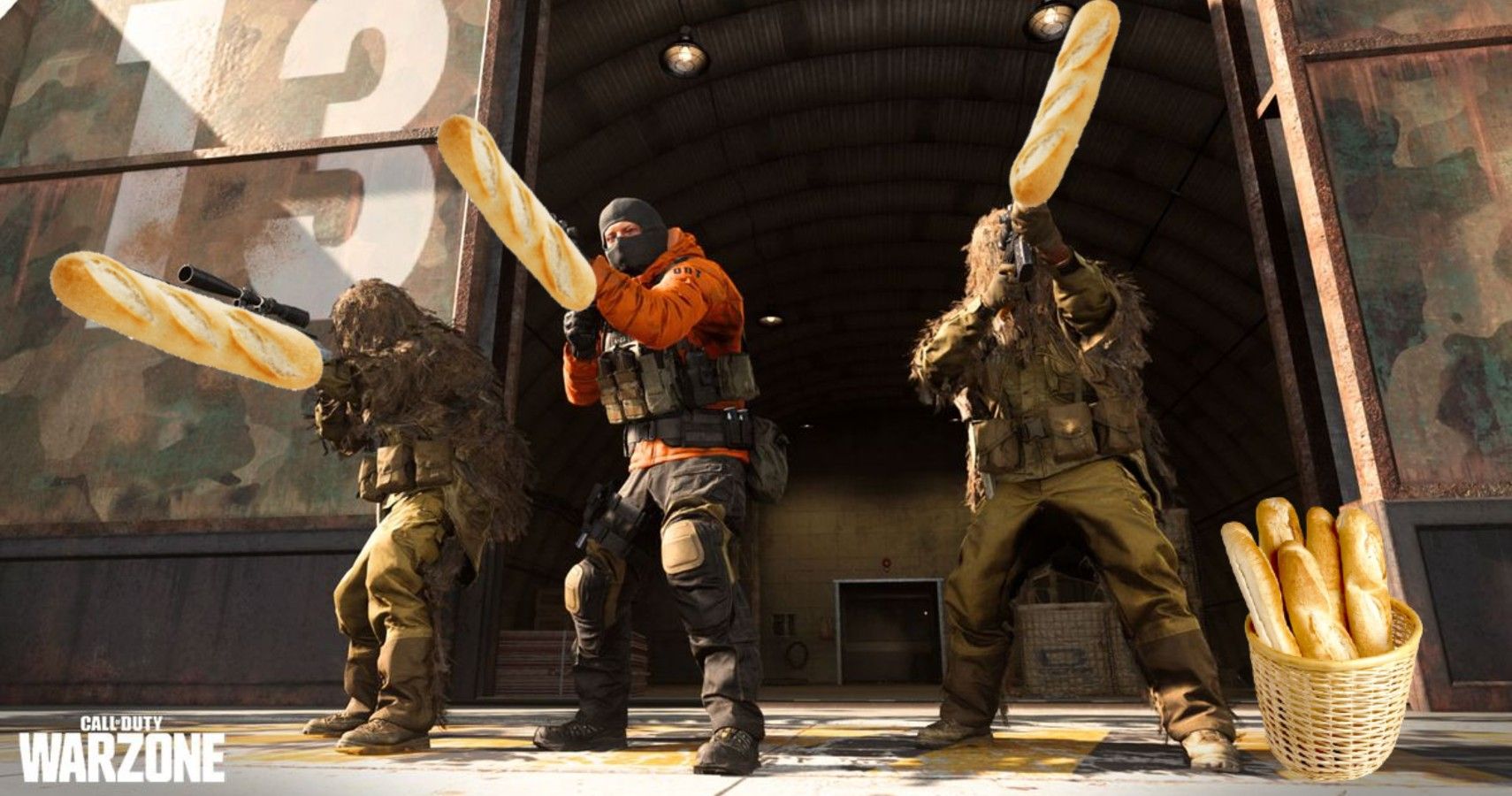