Pokemon Sword & Shield’s Crown Tundra DLC is finally here, and it makes the game feel more complete. A big part of that is the slew of Legendary Pokemon you can find in the Crown Tundra – another are the exciting ways you capture them.

The Crown Tundra has Legendary Pokemon from every generation, almost as if to respond to fan complaints of Sword & Shield’s lacking PokeDex. Some of them have to be tracked down like in Pokemon Gold & Silver, and others come as part of a new activity called Max Lairs. Max Lairs are a real highlight as they give rare Pokemon and a stimulating post-game activity. Yet even as I was thrilled to find Suicune in my first Max Lair, it also just reminded me of the good ol’ days of Gen II weekly events.

The Bug Catching Contest, Or How To Get A Scyther 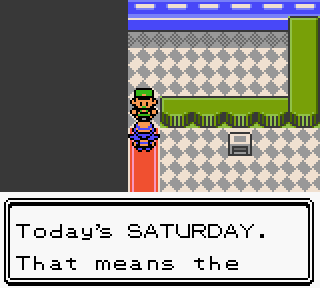 Pokemon Gold & Silver did something unprecedented for a Game Boy Game released in 1999: they knew what time it was. It blew my 11-year-old mind that the games (because of course I got both versions) had a running clock, got dark when it was nighttime, and even kept track of the day of the week. Imagine my shock, then, when I happened upon the Bug Catching Contest.

A Gold & Silver Trainer who stepped into the National Park on Tuesdays, Thursdays, and Saturdays could participate in the Bug Catching Contest. You’d face off against NPCs in a quest to capture the best Bug-type Pokemon you could in the park. You couldn’t use your own Poke Balls, though – you were limited to 20 Park Balls. Once you ran out, your stint in the contest was over. You were also limited to entering one Pokemon in the contest, so it was a mix of luck and strategy in picking the best bug.

That’s where things got a little frustrating. A judge would compare the bug you caught to those of the NPCs. You were told that the Pokemon’s level, remaining HP, and stats were the judging factors. But there were so many times I would catch a Butterfree at a good level only to have NPC McGee beat me with something lame. The trick – and the thing I wanted most – was to catch a Scyther. I always thought it was cool in the anime and wanted one regardless if it won me the contest or not. It made me look forward to trying the Bug Catching Contest again. The fact that I had to wait two days for the next contest made me eager to keep playing Gold & Silver.

Pokemon In The Age Of Live Service Games 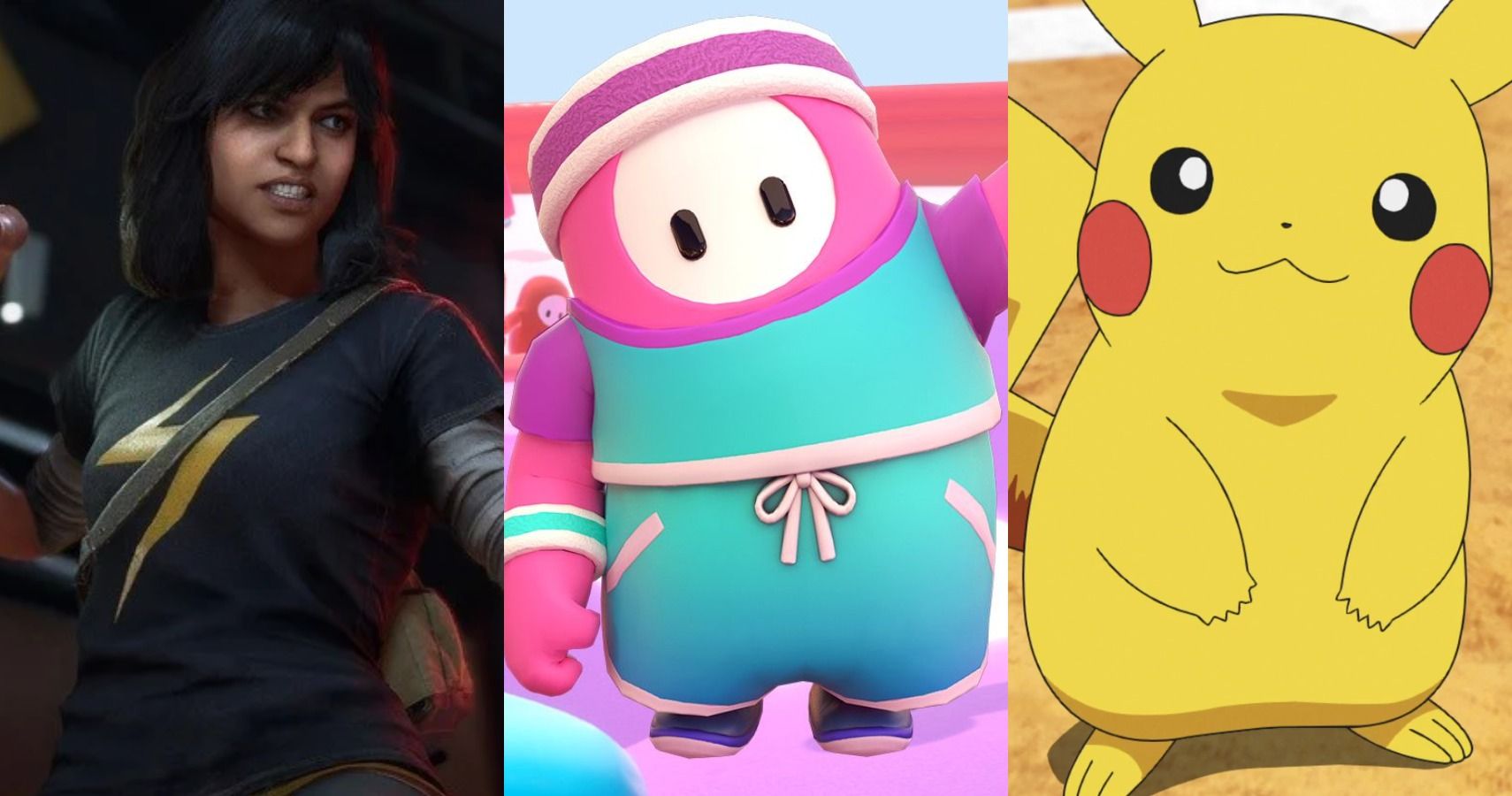 If you’re reading this in 2020 or beyond, the idea of a game that tells time doesn’t sound too impressive. Nor does a game that has daily events. Every game seems to be trying that these days, even if it’s at the expense of a great single-player story. It feels like game publishers are no longer content to just have people buy their game. Now they need us to keep playing forever.

Mobile gaming has served as a great blueprint for just how to retain players. You give them small rewards every day, and weekly events. Those small rushes of dopamine keep us coming back for more. Or worse, the fear that we might miss out on valuable currency and limited characters forces us to check in constantly. But how does this relate to Pokemon? Game Freak hasn’t turned Pokemon into a live service yet, right?

Well… yes and no. Pokemon Sword & Shield are not live service games. You can just play the story, collect a full PokeDex, and be content with your $60 purchase. That said, many new additions to Sword & Shield are borrowing from the live service playbook. The concept of Dynamax Raids seems straight up taken from Pokemon Go, right down to how you really need to team up with other players to take on the strongest raids. Game Freak has also been regularly switching out the available raid Pokemon to offer limited time access. The idea of raids being a live service activity is only more apparent with Crown Tundra’s Max Lairs.

The Max Lair has you fight a series of Dynamax Raids in one go. If you make it to the end, you can catch a rare and sometimes even Legendary Pokemon. The catch is that you must use a borrowed Pokemon from a limited selection. You can switch out Pokemon for the ones you defeat along the way, creating a need to strategically swap out as you go. It’s a fantastic post-game challenge, the likes of which Pokemon hasn’t seen in years. It also demands you play with other players. The NPC teammates make stupid decisions that will cost you many crucial battles. Max Lairs, with their penchant for handing out Legendaries, feel more like a live service endgame activity than a Pokemon adventure.

Bring On The Bugs

I put a lot of hours into Gold & Silver. I had a level 100 team I used to fight my friends. I had a level 50-55 team I used for Pokemon Stadium 2. I also experimented with themed teams like monotypes and Eeveelutions. Naturally, a lot of this took place after beating the Elite Four. I was technically done with the games, but kept on playing. While a lot of that was my quest to breed and build new teams, and the free time provided by being a kid, the daily activities were a core part of my Pokemon experience. I revisited the Bug Catching contest when I needed to walk off some eggs. I made sure to battle my rival every Monday and Wednesday for the experience. And I always played the Goldenrod Radio lottery to win that Master Ball.

None of this is to complain about Max Lairs or Crown Tundra. I’m really enjoying this new take on raids and the hunt for Regis. Seeing Suicune again just brought me back to the Gold & Silver days. Days when the Pokemon world felt alive, where people and Pokemon alike lived on a schedule and invited me to join in their events. Not because they wanted more money or to keep my interest after a rushed release, but because the activities were baked into the game. When the time comes to enter a new region for Gen IX, I hope to see the Bug Catching Contest return. Or at least something I can play without needing an internet connection or other players. Just me and the Pokemon, please.

NEXT: 10 Reasons Why The Original Fallout Game Is Still Worth Playing In 2020 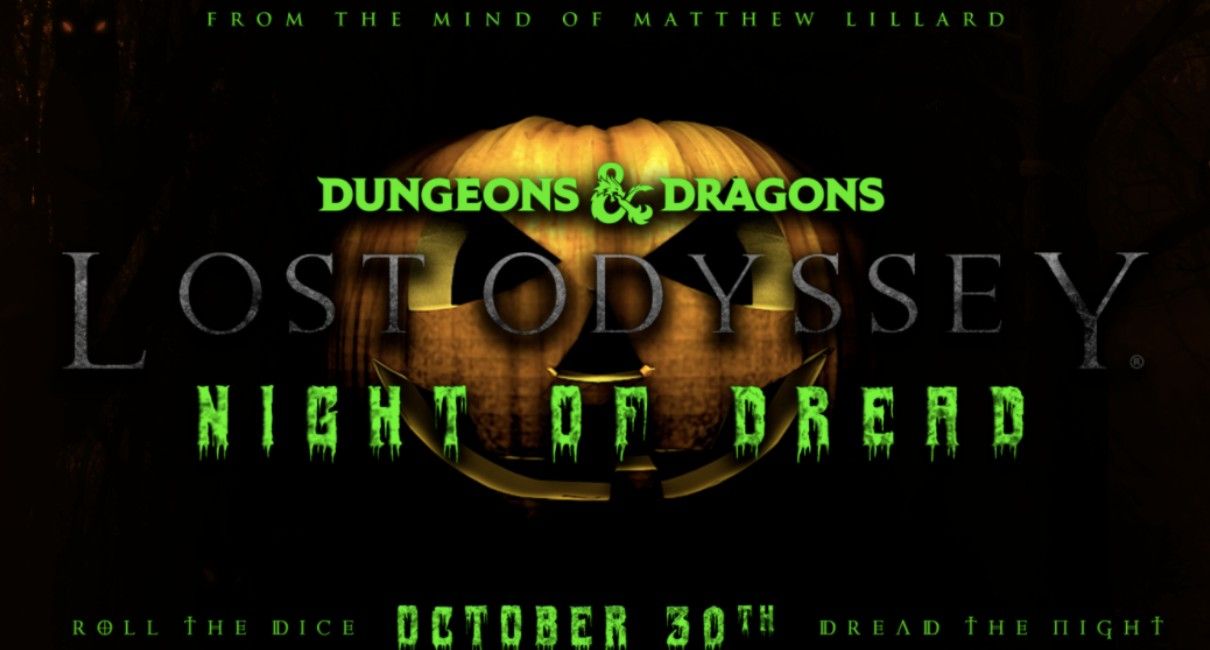