There are many things to be annoyed about when it comes to Game of Thrones. Whether it be characters killed off in the stupidest way possible, the plot armour of the Stark sisters, or just the way it generally squandered all of its fantastic momentum in service of rushed and hackneyed conclusion, there’s a lot that pissed Game of Thrones fans off. It might seem odd then that one of the biggest annoyances I still have with the show is how it treated Euron Greyjoy.

Euron Greyjoy first appeared in season six, when the cracks were first starting to appear, but didn’t become a major character until seasons seven and eight, when they were on full display. Most other characters of note debuted well before this (many had even already been killed off before the show started to get rough), so we think of them in their glory days. Even if they acted out of character towards the end, got an unearned resolution, or met a silly fate, we remember them as they were. Euron doesn’t get that luxury, which is a huge shame because he has such endless potential.

Euron’s actor, Pilou Asbaeck, was criticised for playing Euron as an over the top Jack Sparrow, but just think about what that means. Jack Sparrow is one of the most eccentric, unpredictable, and charismatic characters in cinema this century – and Asbaeck went bigger. The Dane is a great actor, and while some scenes are a bit hammy, he’s not helped by the writing. A character as unhinged as Euron, with an actor as committed as Asbaek, with the script from seasons one to four? He would have been a juggernaut. There’s a phenomenal character to be found here, but Euron arrived in Game of Thrones too late for the show to unearth it. 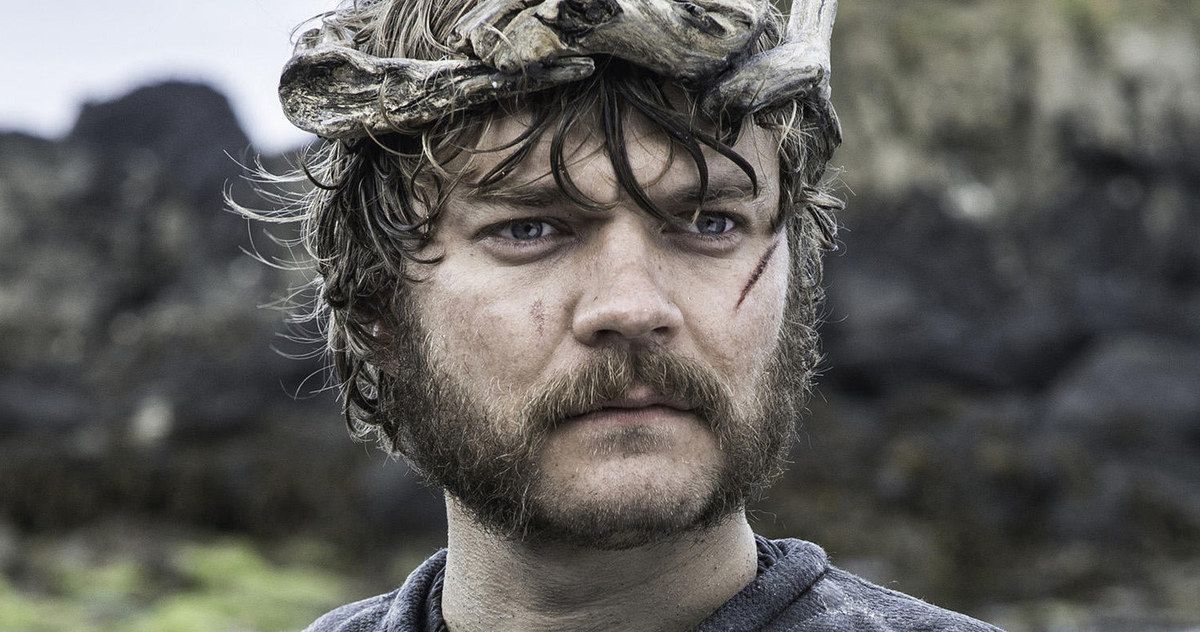 That’s why he’s one of my biggest regrets from the show. Arya’s ending is stupid, but we got four to five seasons of vintage Arya. I can just watch season two when she’s with Gendry and Jaqen and Tywin and get the ‘real’ Arya on my screen. I can’t do that with Euron. There’s the books, sure, but I’m trying to pace myself while George R. R. Martin finishes the last manuscripts, and as I understand, he’s completely different in those. In any case, it wouldn’t be the same. The show introduced me to the books, not the other way around, so as much of a philistine as it makes me, I consider the show to have the ‘true’ version anyway. Sue me.

The Silence, Euron’s ship, also could have been utilised far better. It’s so named because Euron cuts the tongues out of his crew members’ mouths, something so creatively cruel that it’s a huge shame the show did absolutely nothing with it. The epic battle in flames on the ship is brilliant though, and had it been in an earlier season might be remembered as fondly as it deserves to be. Euron also kills two of the three Sand Snakes, possibly the least popular characters in the show’s history – and unlike Euron, they deserve to be. He also kills them with their own weapons, another glimpse at the opportunities a twisted character like Euron offered Game of Thrones.

I also feel like a lot of the hate Euron receives is unfounded and probably the result of general animosity towards the show’s declining quality. His ‘finger in the bum’ line is genius and I will not hear otherwise. I’ll grant you that everything – literally everything – connected to the dragons in the final season is absolutely, irredeemably shit, and Euron is indelibly tied to a lot of that, but his ultimate ending is pretty great. Euron washes up on the shore, and even though he’s near death, he wants to fight Jaime Lannister, for no real reason other than because he fancies a fight before he dies. By that point, the show had descended into chaos, so this clash brought the typical complaints of “what are the odds of him washing up on the same shore as Jaime,” but had this happened surrounded by stronger writing, we would have all gone with it. There are several coincidences that we just shrug off in the earlier seasons when the writing was top notch – Arya turning up just as the Red Wedding is concluding being one of the biggest examples. 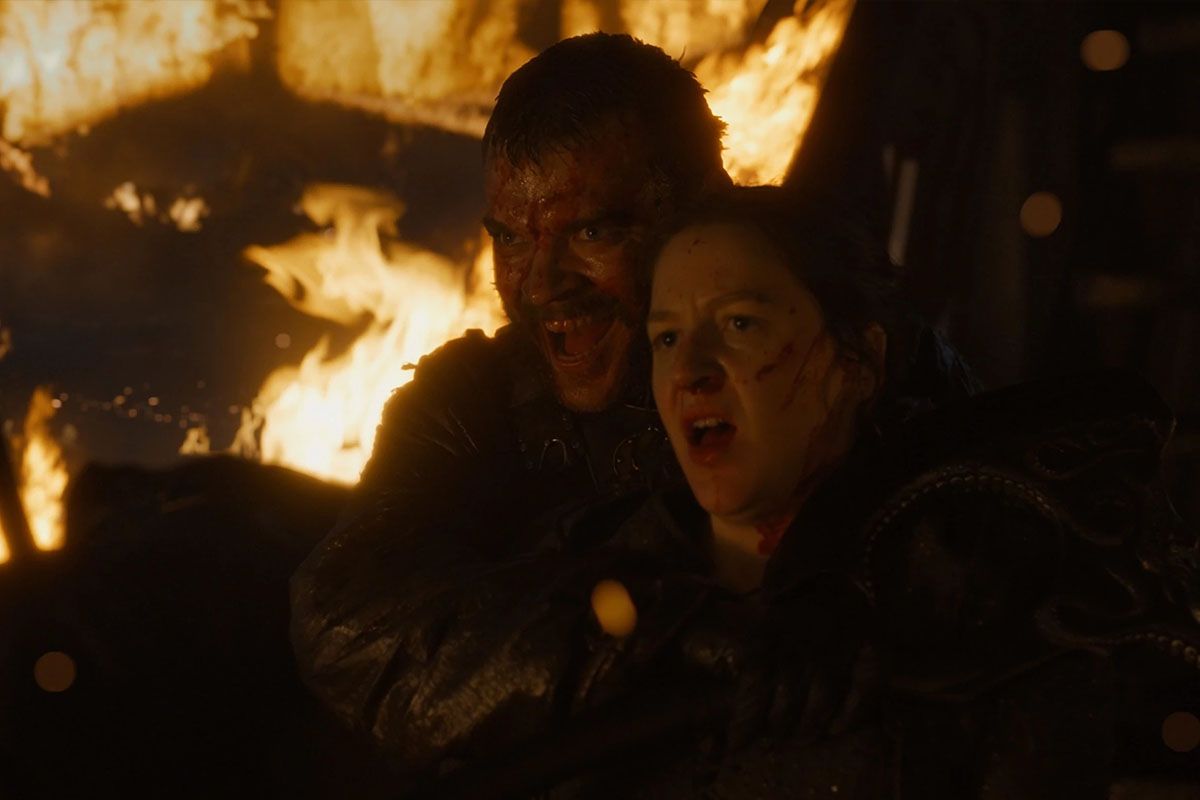 Euron had so much more potential, and it sucks that he’s remembered as a bad character, rather than the biggest victim of the show’s rapid decline. Ten years on from the premiere, he feels like the show’s biggest misstep.

Next: Returnal’s Devs On Non-Linear Storytelling And Progress In A Roguelike 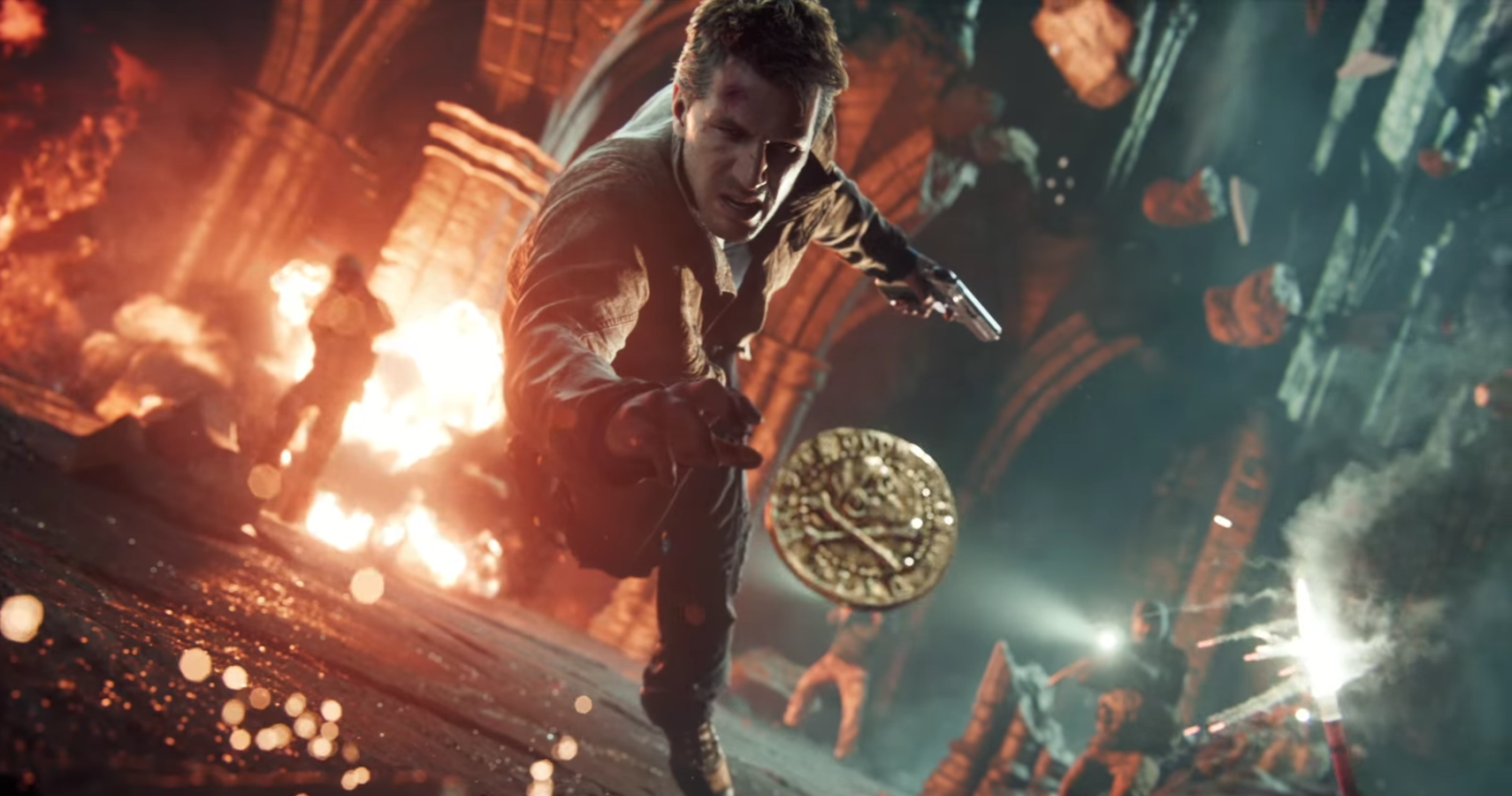