Nintendo has announced its first Direct since 2019, a full feature 50-minute stream that will show off what’s coming in the first part of 2021 alongside some Smash Bros. news. While everyone’s clambering for some Zelda reveals or even a glimmer of hope for the Metroid series, I’m sat with wide-eyes, still wishing Nintendo would drop a successor to the Wii Sports game for the Switch.

There are some… interesting bowling games on the Nintendo store, a handful of attempts at tennis and what-have-you, but nothing quite as polished as the original Wii experience. When I think back to the Wii as a console, I don’t often think of many main Nintendo flagship titles like with their other platforms. The GameBoy conjures up images of Lavender Town and the 8-bit screams of a lonesome Pikachu. The DS? Pokemon Diamond, Super Mario Bros, and the Ocarina of Time port. But the Wii? Well, my fondest memories with it are family gatherings where we’d boot it up, stick on some bowling, and have a laugh for hours until the sun went down.

Mii’s, the Wii’s little customizable characters, still exist, but they are only really used in games like Smash Bros. and Mario Kart. That ultimately begs the question – why wouldn’t I just play with the extensive roster of fan-favorites? So, is it time to finally give the Mii’s their due in an actual game all about them in a successor to Wii Sports? Yes, yes it is. Nintendo should drop Switch Sports, and if what the company says is true – that the Switch is only halfway through its life cycle – they have plenty of time to do it. 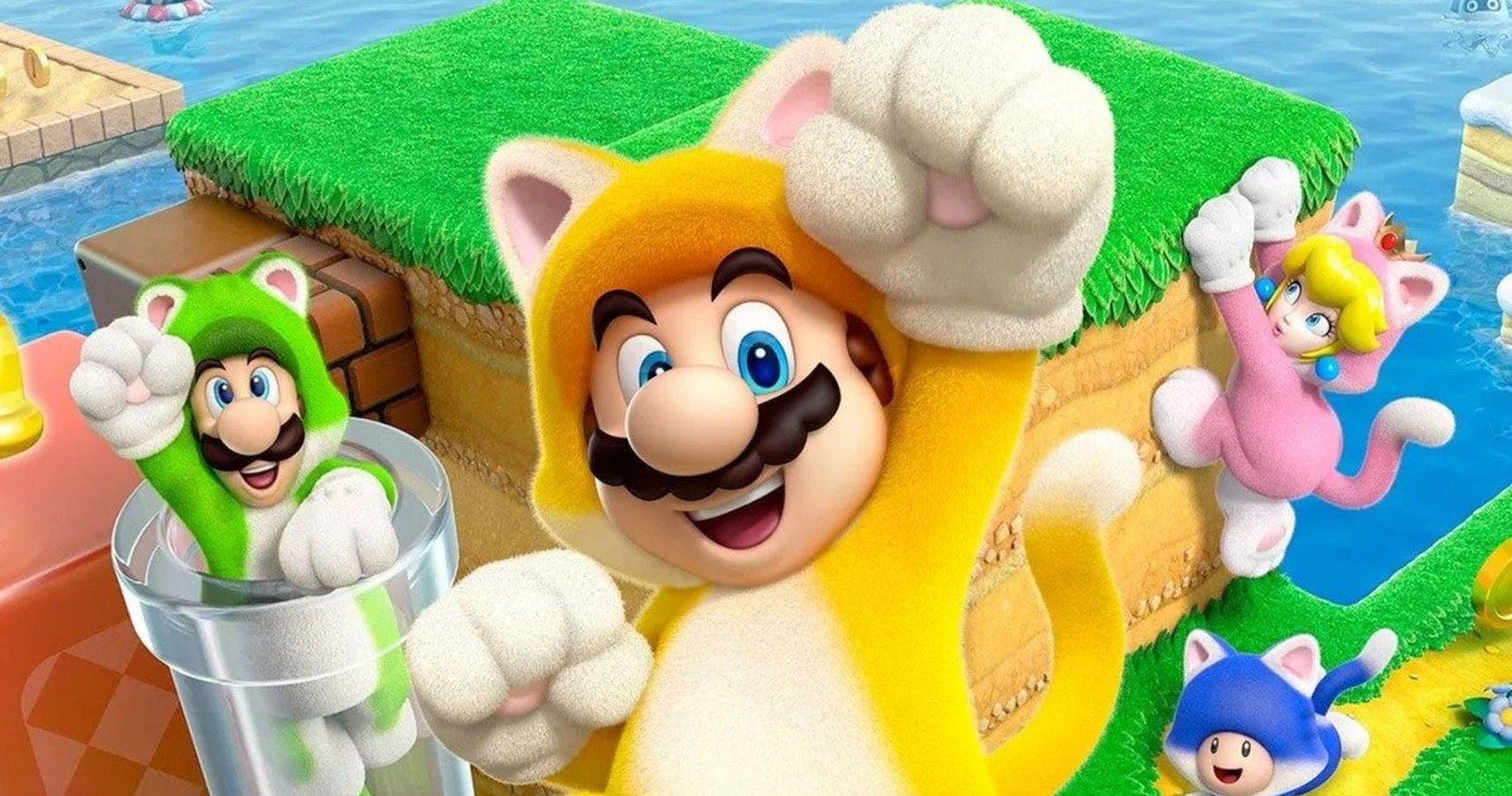 The Joy-Con being used as Wii remotes was a bit of a finicky kerfuffle in the Super Mario Galaxy port, and it’s a touch tedious in Super Mario 3D World, but it can work. Naturally, it’d have to be played docked, but they could come out with some workarounds for handheld like in 51 Worldwide Games which has you fling the bowling ball or darts in its respective modes. In those games, rather than requiring a camera like the Wii, it bases the motion controls on where you’re standing and how you’re holding the Joy-Con when you press a button. That could just as easily work for the Switch unless Nintendo wants to package the game with a peripheral to make it better, but why bother?

I’m bringing up Super Mario 3D World less for the finicky motion controls and more for the online co-op. We’re in a pandemic, many of us are in lockdown, and Nintendo has finally decided to start adding online options to its bigger games. For instance, 3D World lets you create rooms to invite your buds so you can enjoy throwing each other off the world without being in the same space. It has set a precedent – Nintendo can do online co-op, and it can do it pretty well, it just hasn’t for a lot of its games.

Maybe Switch Sports would be a neat little experiment in creating party games that can be played both together as a family (or in a group of friends) while also being playable across the world. Maybe it could even lead into an actual online Mario Party for the Switch. No, who am I kidding, we’re never getting that…

There’s a wealth of modes Switch Sports could include, expanding even on the number in Wii Sports and its sequel, Resort, from the aforementioned bowling to boxing to fencing to even something like 8-ball or air hockey. More than ever, it would be nice to have something that you could play with loved ones you can’t see and friends you can’t visit, and beyond the pandemic? It’d be nice to have something for those inevitable get-togethers where everyone forgets how to socialize given that we’ve been cooped up for months in isolation.

Next: Mamma Mia! There Were Seven Mario Games In The UK Charts Last Week 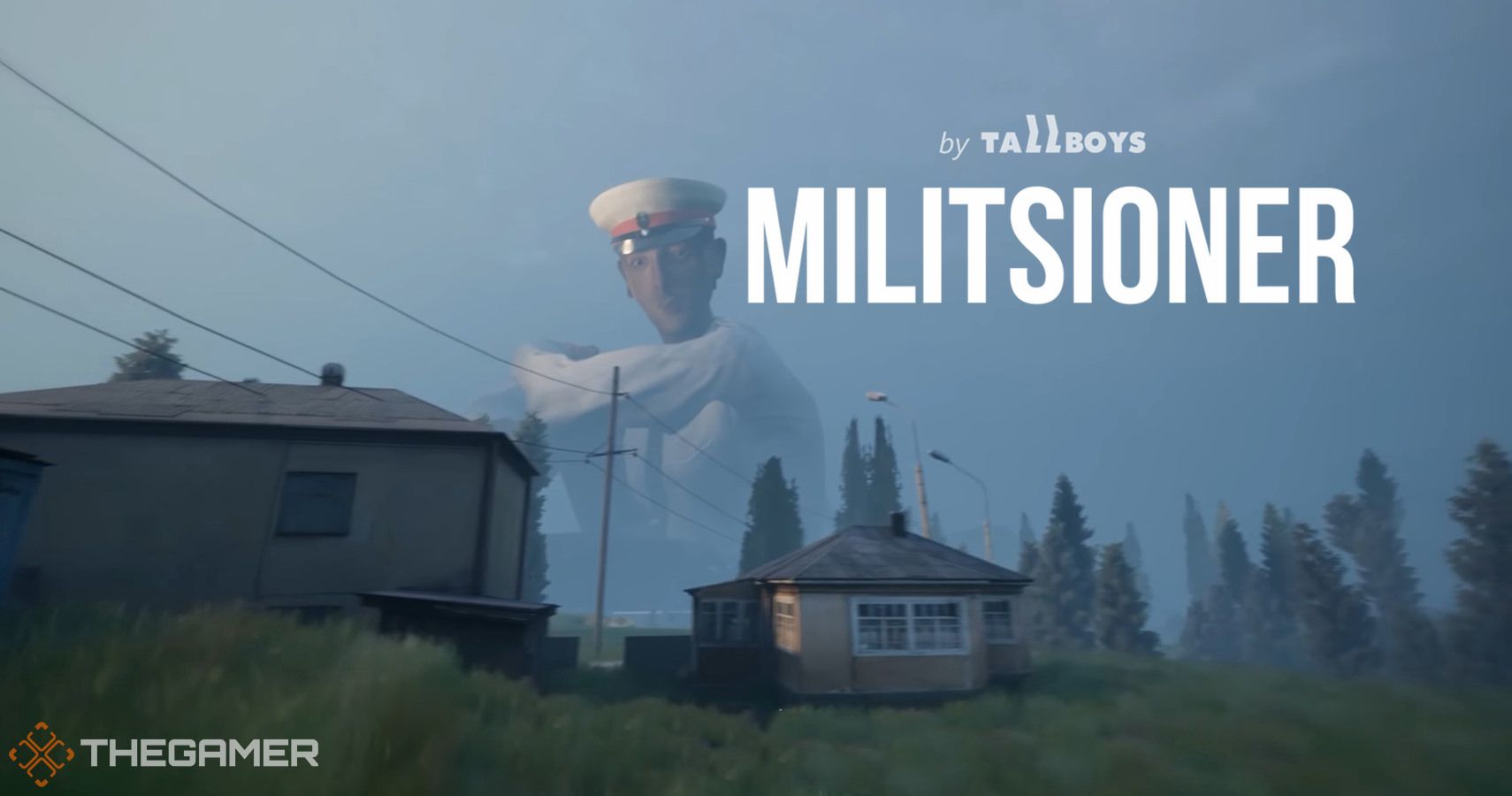 Cheerio, or whatever it is that people expect the Brits to say, James is a Newcastle University student from, funnily enough, Newcastle, England. He’s been gaming for as long as he can remember, starting out with Half-Life and Thomas the Tank Engine.