You did read that correctly. While for many, Minecraft is just a relaxing, sandbox game, it will forever be known to me as the place where I first had my wedding. As It Takes Two helped my partner and me navigate relationship struggles later down the road, Minecraft is yet another example of how video games have played a part in completely changing my life.

What you have to understand is that we don’t spend a lot of “family time” at my house. My two stepchildren have typically spent 99 percent of their days playing their own games in their separate bedrooms for years now. But the one family activity we’ve had together has been playing Minecraft. It almost became somewhat of a sacred activity around here to my partner and me, as it was the main way that we were able to bond with the kids.

Eventually, my partner and I decided to take the plunge and get married. We were set on only having a very small get together for our “wedding,” though. Upon finding that out, the kids decided to take matters into their own hands.

On the weekend before my partner and I were to be officially wed, I was woken up much earlier in the morning than I would have liked. My ten-year-old stepson was dragging me by the arm as I groggily made my way downstairs. When he first excitedly said, “We’re going to play Minecraft,” I glanced at the clock displaying 7am, and proceeded to give him the classic “not amused” glare.

At this time, I noticed my other stepson staring at me and practically bouncing up and down on the couch next to my partner, so I knew something unusual was up. As we started the game, I noticed that we weren’t loading our usual Minecraft world (of which had been brilliantly named Galaxy Watermelon). Instead, we were entering a new world I hadn’t seen before, titled Happily Ever After. 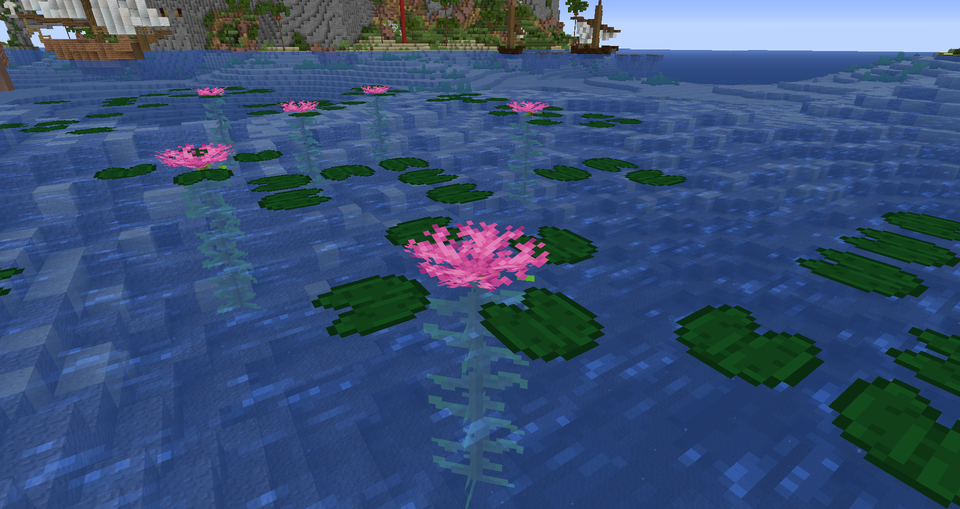 I could not help the tears that came when I saw the setup. Considering my stepsons were both ten-years-old, it wasn’t what I would call a “masterpiece” per se, but I’m not sure I’ve ever seen anything more meaningful to me. They crafted an aisle, some pews, spread out some flowers and torches, and they even made an awesome looking altar. The whole setup was also surrounded by water, as I had mentioned before that I always wished my wedding could be near the ocean or a lake.

The kids had their characters stand on each side of my partner and me at the altar as we exchanged some vows (of which I butchered, as I was totally underprepared). At the very end, they both said, “I now pronounce you married,” in attempted unison, and I cried for an hour.

Why am I bothering to share this story? It simply would not have happened without the existence of video games. Considering some of the toxic communities and issues with video game addiction that exist in our world, I like to take the time to remind people that games can have just as much of a positive influence as a negative one—more so, in my opinion. Minecraft and It Takes Two aren’t the only games that have brought my family together and given me life-long memories to hold onto, and I expect to continue seeing this trend throughout the rest of my life.