Ori and the Will of the Wisps strikes the perfect balance between life and death, filling your heart with joy one second and then crushing it the next. Developer Moon Studios tugs at the player’s emotions whenever possible, both through a beautifully penned story that sees Ori racing to rescue a friend, and also nail-biting gameplay that demands precision and patience every step of the way. Will of the Wisps is more carefully designed than Ori and the Blind Forest, dazzling with the basics and upping the tension frequently through explosive setpiece moments.

This is not a game for the faint of heart – it’s as challenging as it is clever. Even if you figure out a jumping pattern required to solve an environmental puzzle, you need to be able to make those leaps, which are often ridiculously hard. Ori needs to jump, double jump, roll, glide, and latch onto objects – and sometimes he does all of those things in a single elaborate maneuver. The movement chains you are often pushed to meld are intense, but the payoff is well worth the effort.

Moon Studios doesn’t back down from the original’s difficulty, and though you may die over and over, Will of the Wisps is a more approachable experience thanks to a new checkpoint system. Instead of sacrificing valuable energy to create save points, you now have more forgiving checkpoints that are activated when you reach certain spots. The checkpoints are everywhere, and make sense for each challenge area. If you reach a ledge free of threats, it’s likely a checkpoint. Just getting to some of them can be a stressful (and satisfying) workout.

The only area where Will of the Wisps doesn’t save progress is during Ori’s escapes. Yes, these chaotic sequences are back; Ori must dash over tumbling terrain as an avalanche roars toward her, and dart in and out of sand to stay ahead of a tunneling worm. These tests of skill require split-second thinking and perfect movement. They make you hold your breath and exhale profanity, but are easy to read in terms of navigation and are not nearly as tough as they were in Blind Forest. They’re still difficult, but you should be able to get through them after a few tries.

While the story focuses on Ori trying to locate a little owlet named Ku, the game is mostly a pursuit of power. The opening section is fairly guided, but then it opens up and lets players figure things out on their own. A journey into the watery Luma Pools to the east may lead to little progress being made until you first gain a power from the north, yet you don’t know it’s there or what it may be. You just need to keep exploring, and pay attention to the environments for areas that you think you can eventually reach. Using Ori’s moveset to navigate these spaces is a blast – I never tired of it and I love how it expands. The map does a fantastic job of tracking progress and visually showing you areas that haven’t fully cleared out yet. Even if you’re stumped, the gray areas on the map serve as waypoints that will likely hold an answer.

The entire forest delivers the sensation that you are exploring one giant, sprawling dungeon, even though each area is visually distinct. The powers Ori unearths are varied and fun to use, including a surprising number of abilities dedicated to combat, which plays a larger role across the entire game, and is a welcome addition. 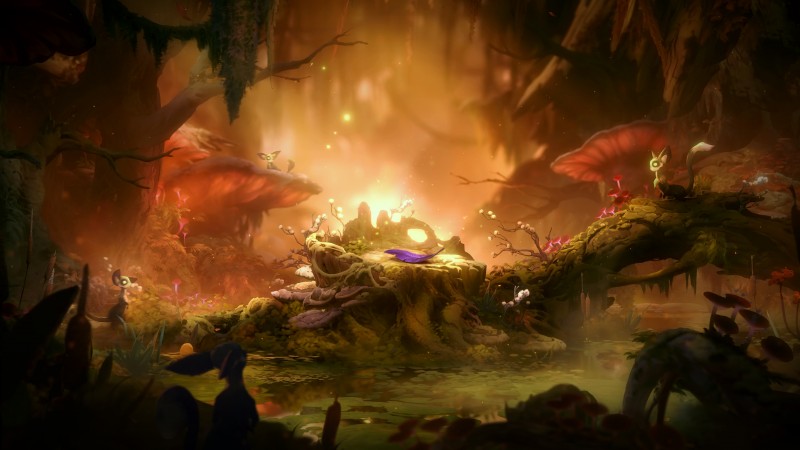 The arsenal of attacks players find allow Ori to be up close and personal with energy sword strikes and an aura that deals damage, or to be more elusive and use ranged attacks like a boomerang or sentry. The abilities can be switched with ease on the fly through a wheel and are all powerful in their own right.

Players can also invest spirit shards into enhancing these attacks, as well as Ori’s base statistics, like taking 25 percent less damage or being able to shoot projectiles faster. The shards can also enhance abilities, such as a jump doubling as a ram attack, and the Spirit Arc splitting into three shots. All of these light RPG systems are awesome, as they just push players to explore more and battle every enemy, as most drop shards. Each purchase ends up feeling significant as it can make encounters and traversal easier.

They also help with bosses, towering creatures that have plenty of health and are incredibly aggressive. These fights deliver frantic fun and push players to wait for openings to attack. I took on a spider boss way too early in my playthrough, and barely took any health off of it, but then returned later with a more powerful arsenal and more health canisters and took it down on my first attempt.

That’s part of what makes the Will of the Wisps such a fascinating game. I could have taken on that spider 100 times and eventually beaten it early on, but I instead backed away and came back when I was better suited for the fight. Whenever I hit a part that felt too hard, I came back later with something that served as a solution. Fast travel is handled nicely, but I would often hoof it to most places, as there are numerous side quests along the way (like finding lost trinkets). Helping others in need, Ori’s efforts help build up a small village, which serves as a hub for upgrades and other various functions. There’s plenty of side content that is enjoyable to explore.

The story is fantastic, the world is breathtaking, and all of that pales in comparison to the wonderfully made gameplay that soars both as a platforming and combat game. Moon Studios has outdone itself with Will of the Wisps, delivering an experience that doesn’t have any lulls, makes the player feel clever, and just keeps getting better as it goes. 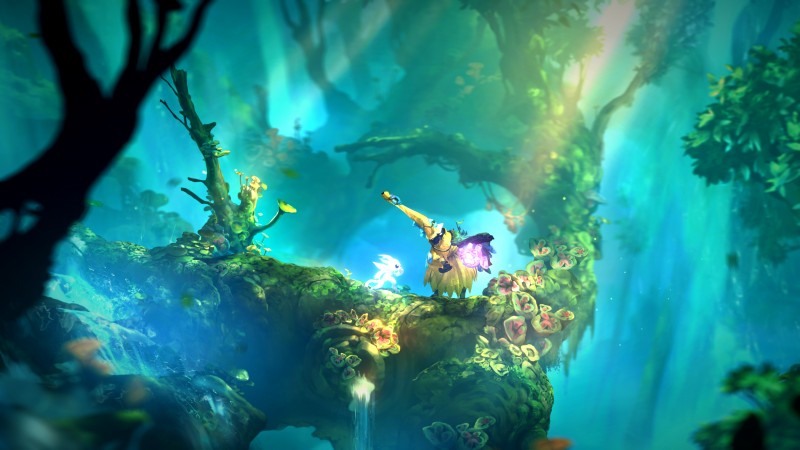 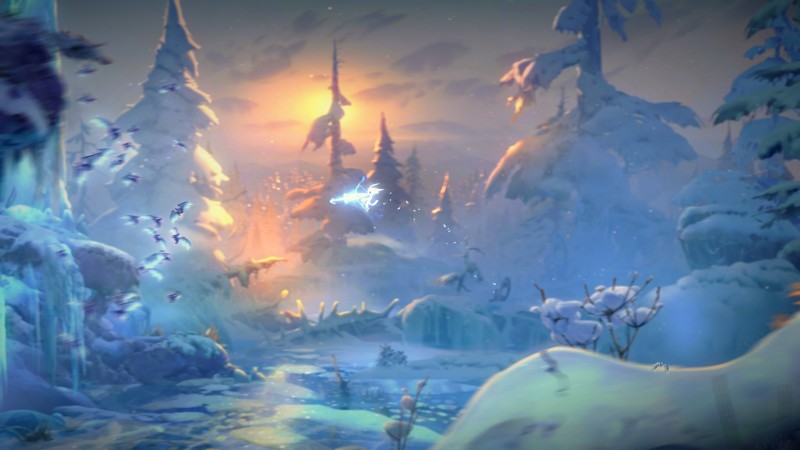 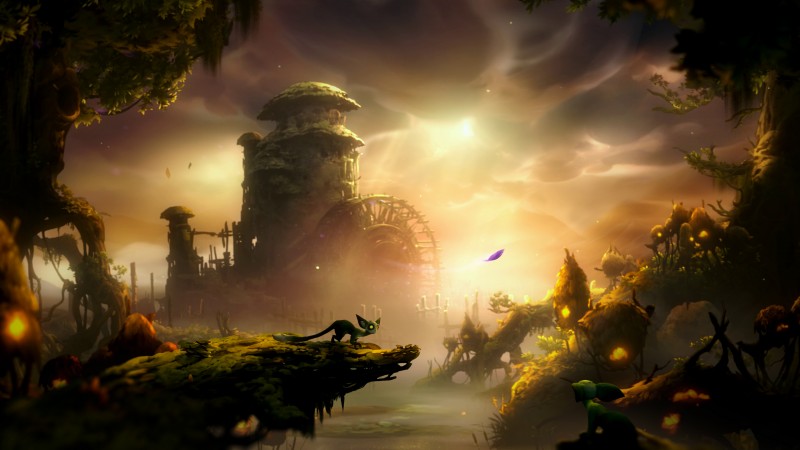 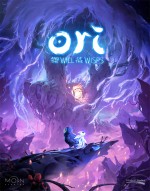 Developer Moon Studios has made a sequel that shines brighter in platforming and combat.