Xbox Game Pass changed console gaming forever. It used to be a competitive landscape ruled by exclusives, full-priced experiences that dropped a few times a year while dictating the worth of each respective platform. For years this was normality, rival companies labelled as combatants in a ‘console war’ that still feels utterly infantile. Now, there is no war – Xbox have stopped fighting and invented a new way to beat Sony.

No matter how you slice it, this was a competition that Xbox continually lost. With the exception of Halo, Forza Motorsport, Fable, and a handful of other major titles, Microsoft’s gaming machine has rarely measured up to Sony’s offerings on PlayStation. Things are looking up now with the acquisitions of Bethesda, Ninja Theory, Obsidian Entertainment, and countless other studios, but the advent of Game Pass makes this willingness to compete almost irrelevant. [Editor’s Note: this piece was written ahead of the Activision Blizzard acquisition. Yes, we feel quite silly that we didn’t also publish it ahead of the acquisition]. Xbox isn’t in it to win it anymore, accepting that games deserve to be played regardless of the platform they inhabit.

For a number of years now, all the company’s blockbusters have launched for ‘free’ on Xbox Game Pass. All you need is an active membership to download them upon release, a level of monetary value that still feels surreal in its execution. Games like Halo Infinite or Forza Horizon 5 would happily sell for $70 on PS5, but here Microsoft is offering them for pennies because it understands the importance of growing a service-based ecosystem that no longer relies on million sellers to stay afloat. It’s about user retention, numbers on a spreadsheet that can show Game Pass is flying high regardless of other factors. 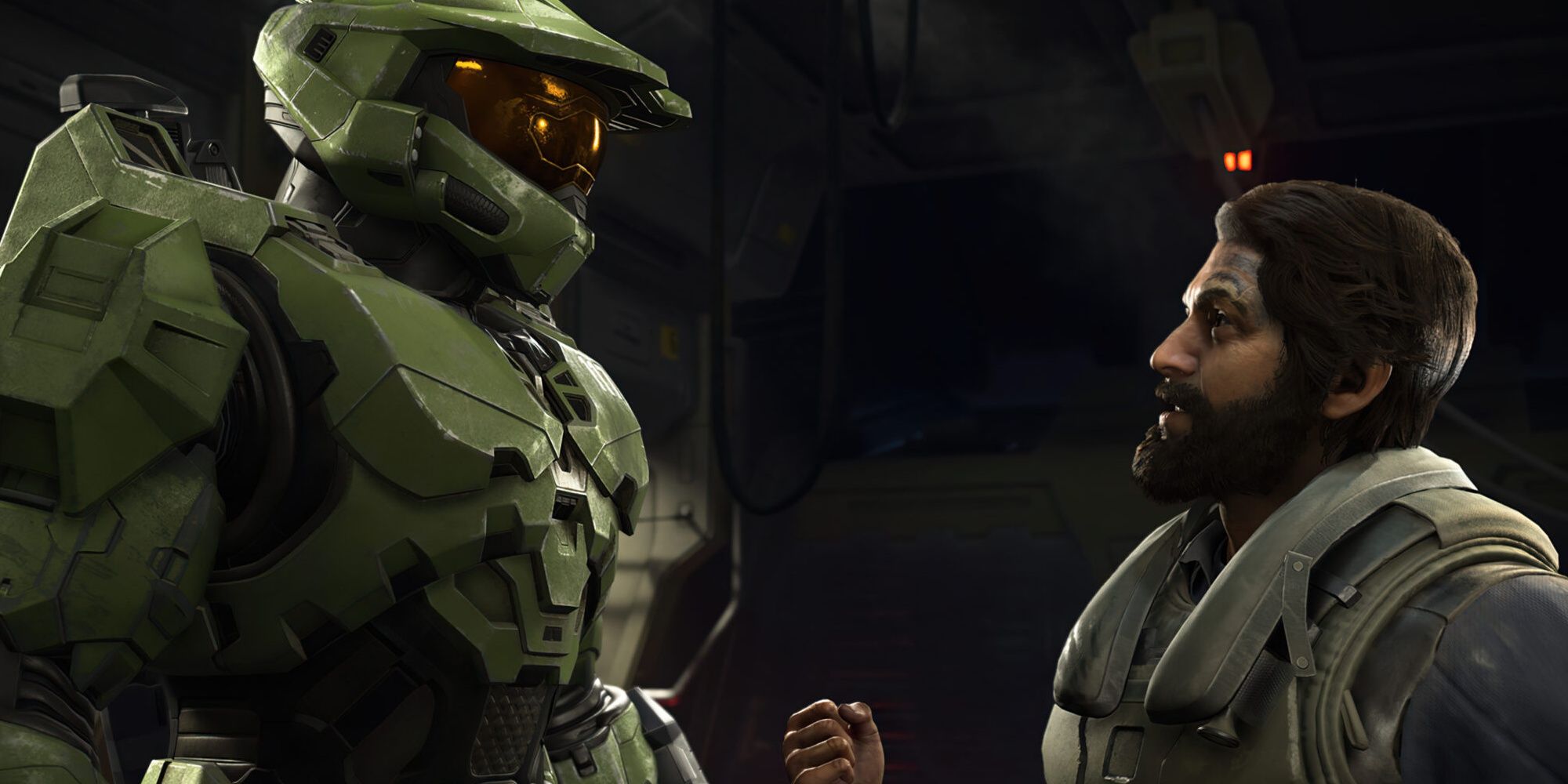 It changed everything. Now, whenever a big new release or indie gem emerges, I always ask my colleagues if it’s on Game Pass, sighing in frustration when I have to actually spend money on my games. I’m in a privileged position where I often receive games for free, meaning this problem isn’t exactly a common one. But here I am, having a moan because I need to buy a game I can’t wait to play instead of having it delivered to me. Perhaps as players we have become more greedy or expectant, live-service games and subscription services making us feel like games should be a constant in our lives instead or leisurely products we need to save up for and buy. As a kid I’d be lucky to get a new game every couple of months, but nowadays, the younger generations are spoilt for choice. They have a coming climate crisis to deal with obviously, but they also have Sunset Overdrive, so who is the real winner here? Gamers. That’s who.

Thus far, this generation has seen Sony adopt an ‘if it ain’t broke, don’t fix it’ approach to its exclusive library. Demon’s Souls, Returnal, Ratchet & Clank: Rift Apart, and several others have launched as full-priced, premium products with all the bombast you’d expect from such experiences. They all sold millions of copies, so the weight assigned to these games is clearly morphing them into marquee products that deserve to be given attention. Yet this dedication has also labelled PS5 as a rich boy’s console, each new exclusive requiring a significant investment to play, while Xbox Game Pass is hurling out bangers left and right for the price of a Big Mac Meal. The comparison is damning, so much so that rumours point to Sony cooking up its own rival subscription service that will compile PS Plus, PS Now, and a handful of other features into a single monthly fee. If true, this will be a very big deal indeed. 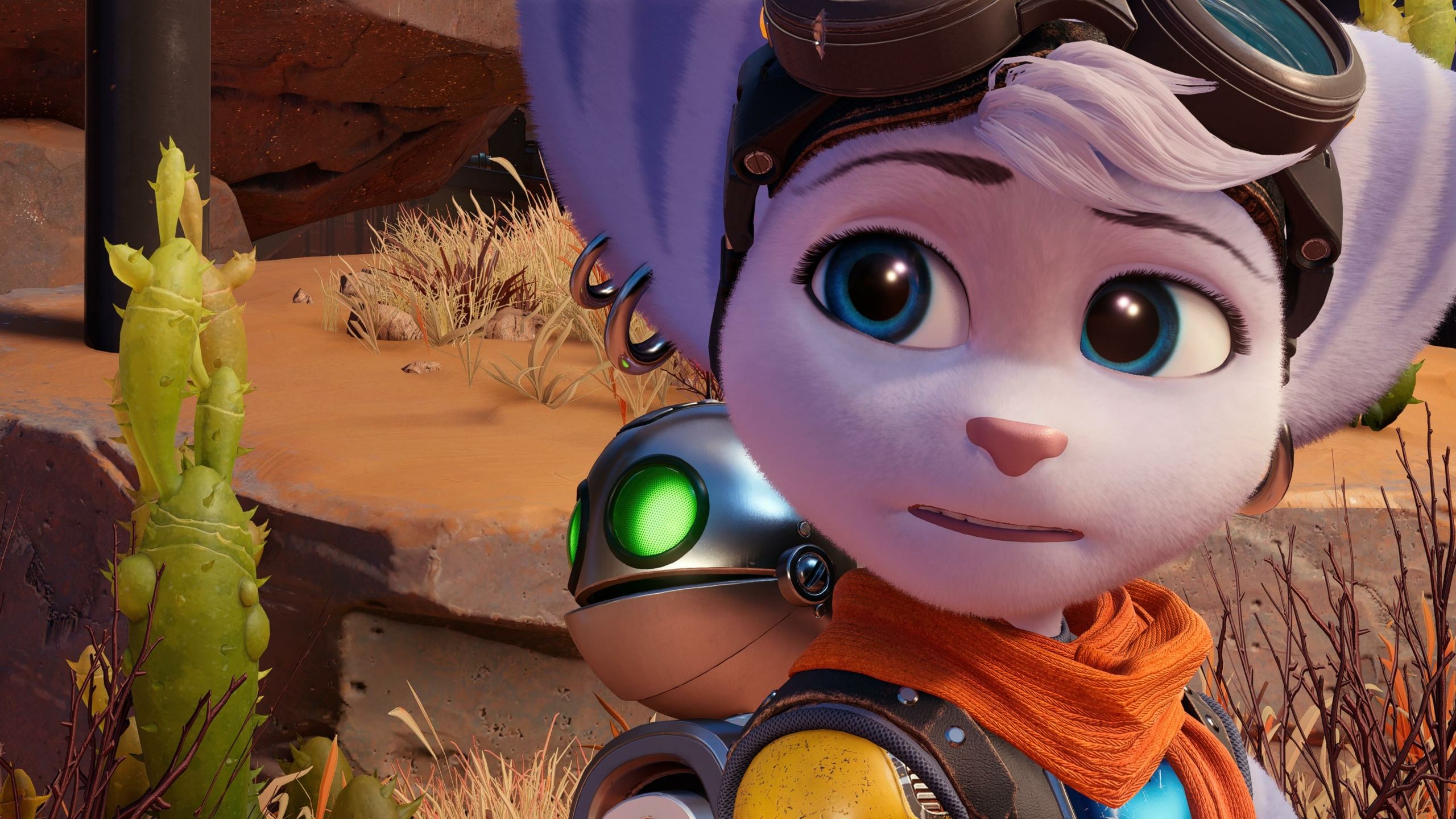 Part of me is convinced that Sony’s hubris will prevent it from making this Game Pass rival all it can be. The company has said in the past that putting all of its big exclusives onto a service for free simply isn’t economically viable, given games like The Last of Us Part 2 and Ghost of Tsushima each cost millions to make. I understand that approach, and also don’t fully grasp the economics behind giving games like Halo Infinite away for virtually nothing. Knowing this, perhaps Sony is trying to find a sweet spot for PlayStation Premium (or whatever it ends up being called) that compiles all of its services into a single avenue for a reasonable price.

I’d use PS Now plenty if it wasn’t on its own lonely little island, while recent rumours of backward compatibility would also make me tempted if such a thing was brought into the fold. It needs to make a big impact, and likely will, but whether it will break the same ground as Game Pass remains to be seen. Perhaps certain exclusives will be rolled into the service a few months after release like the EA Play Vault, with sales having slowed down and the risks of offering them for free being far less pronounced. Demon’s Souls has likely made its mark, so there would be little harm in titles like that or Sackboy: A Big Adventure being offered as part of a subscription service for the right price. I’d certainly bite. 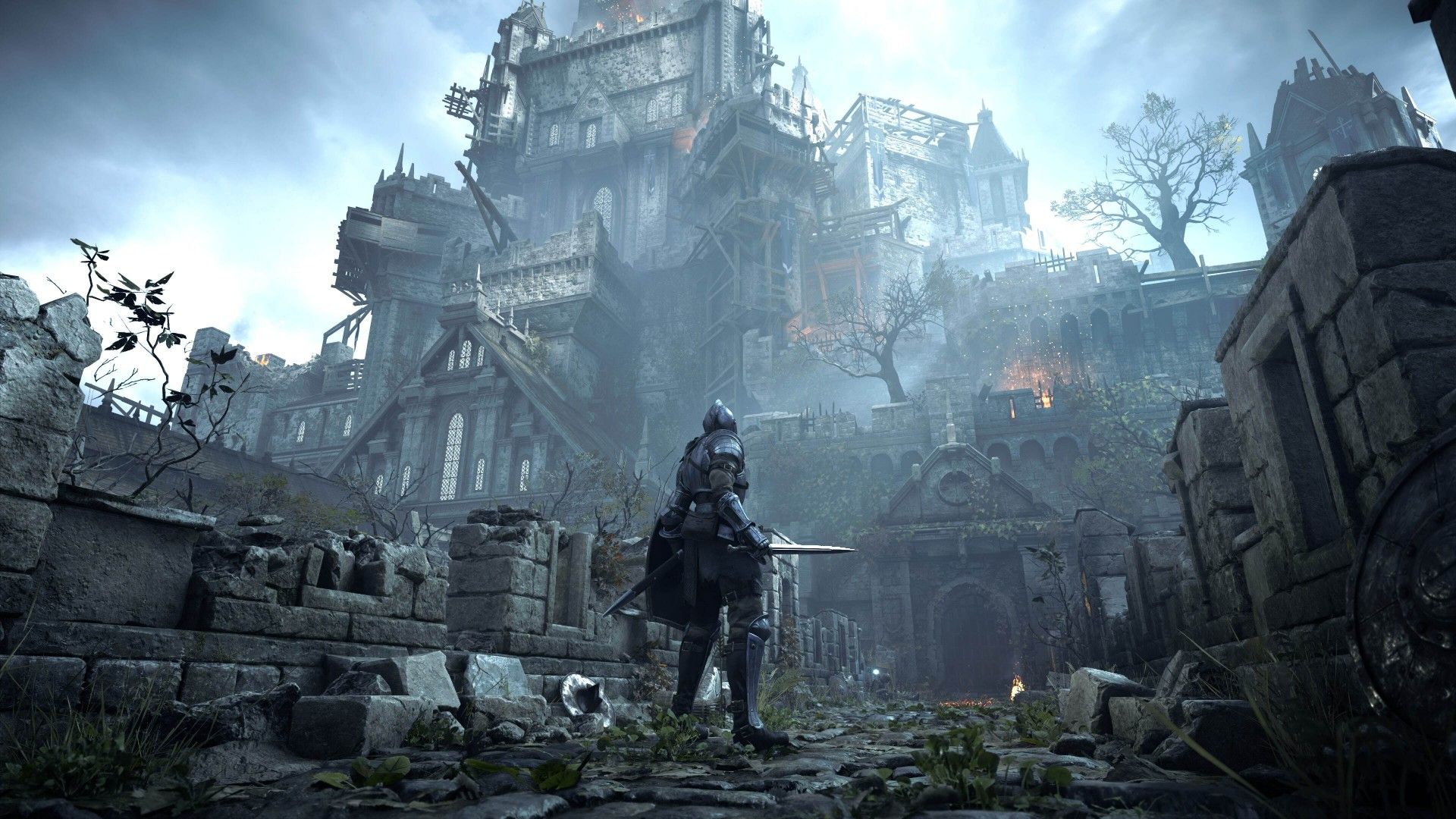 PlayStation is still trying to achieve HBO levels of prestige, and I think this self-imposed reputation will need to subside, or at least become a secondary goal, if it hopes for a Game Pass rival to really take off. It must be generous, it must be prepared to adapt, and it must be willing to take into account the platform’s legacy without taking players for a ride by overcharging them or leaving out features that deserve to be part of such an offering. Throwing Plus, Now, and the usual assortment of freebies would be the bare minimum here, so I hope whatever this rumoured service ends up being is able to offer more and grow beyond its initial idea. Game Pass isn’t afraid to be reactive and expand beyond the Xbox name, and PlayStation should do the same if it hopes to stay in the lead.