The best thing about the Mass Effect series is the romances. Plenty of games have great shooting, engaging storytelling, and brilliant character development, but no one does romances quite like BioWare. Playthroughs of Mass Effect – and Dragon Age – are defined by their romance options before all else. “This is my Liara playthrough,” or “This is my Jack playthrough.” While the options lean heavily heterosexual, Shepard is spoilt for choice across the trilogy, from quick flings to love stories for the ages as the world crashes down. There are so many lovers to choose from, which is why I’m begging you: don’t pick Garrus or Tali.

Garrus and Tali are the only two squadmates who are by your side across all three games, although they cannot be romanced until Mass Effect 2. Garrus is a sharpshooting Turian, a rogue ex-cop, and Shepard’s closest ally and right-hand man. Meanwhile, Tali is a young Quarian engineer who joins your crew on her pilgrimage from her fleet – think an Amish Rumspringa but with a bunch of purple aliens allergic to air – and has one of the biggest arcs of all your squadmates, eventually finding herself at the centre of the fate of her race.

They are fantastic characters, even in Mass Effect’s stacked deck, but they don’t belong to you. Garrus and Tali behave very differently to the other romance options in the game, and that’s why it’s much better for you and for them if you leave them alone. If you opt not to romance either of them, they will eventually begin to romance each other, in one of the best squadmate subplots the trilogy gets to tell. 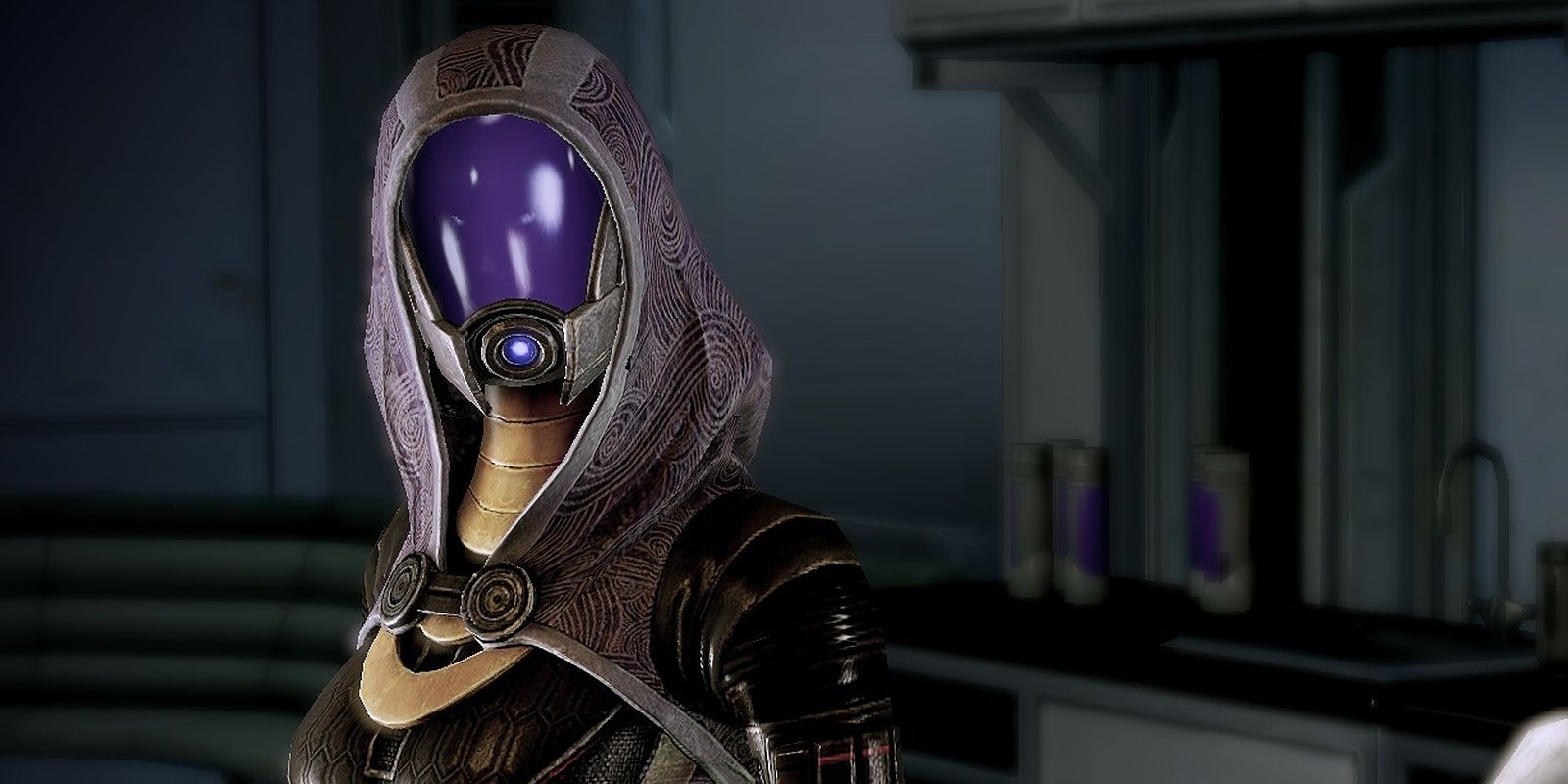 Even though I love Mass Effect romances, they do rely on quite a mathematical ‘be nice to this person, get to sleep with them’ feedback loop. There’s more nuance than that, especially since characters are still restricted by sexuality, loyalties, and in the case of Samara, just not being into you. But that means, for the romances which can actually happen, it’s all just a bit agreeable. You’re nice to them, they’re nice to you back, then you kiss. There are some good lines in the mix, and some weighty moments like Kaidan coming out as bisexual, or Thane talking about his disease, but it doesn’t always feel like a natural back and forth. The game has to let you know “yes, this was the right thing to say,” so there’s not enough room for friction, for spiky barbs, for playing hard to get.

Garrus and Tali’s romance is different. It doesn’t need to account for whether Tali will pick the Paragon, neutral, or Renegade option, it doesn’t need to let Garrus know he’s on the right track. That means we get to see the romantic tension when Garrus is given chocolate by another woman, and that Garrus is allowed to playfully mock Tali’s AI drones without worrying that the Renegade option will derail the bubbling romance. They get to argue, something real couples do but Shepard never gets to, when Tali tells Garrus it’s no surprise he uses a sniper rifle since he’s always so distant. 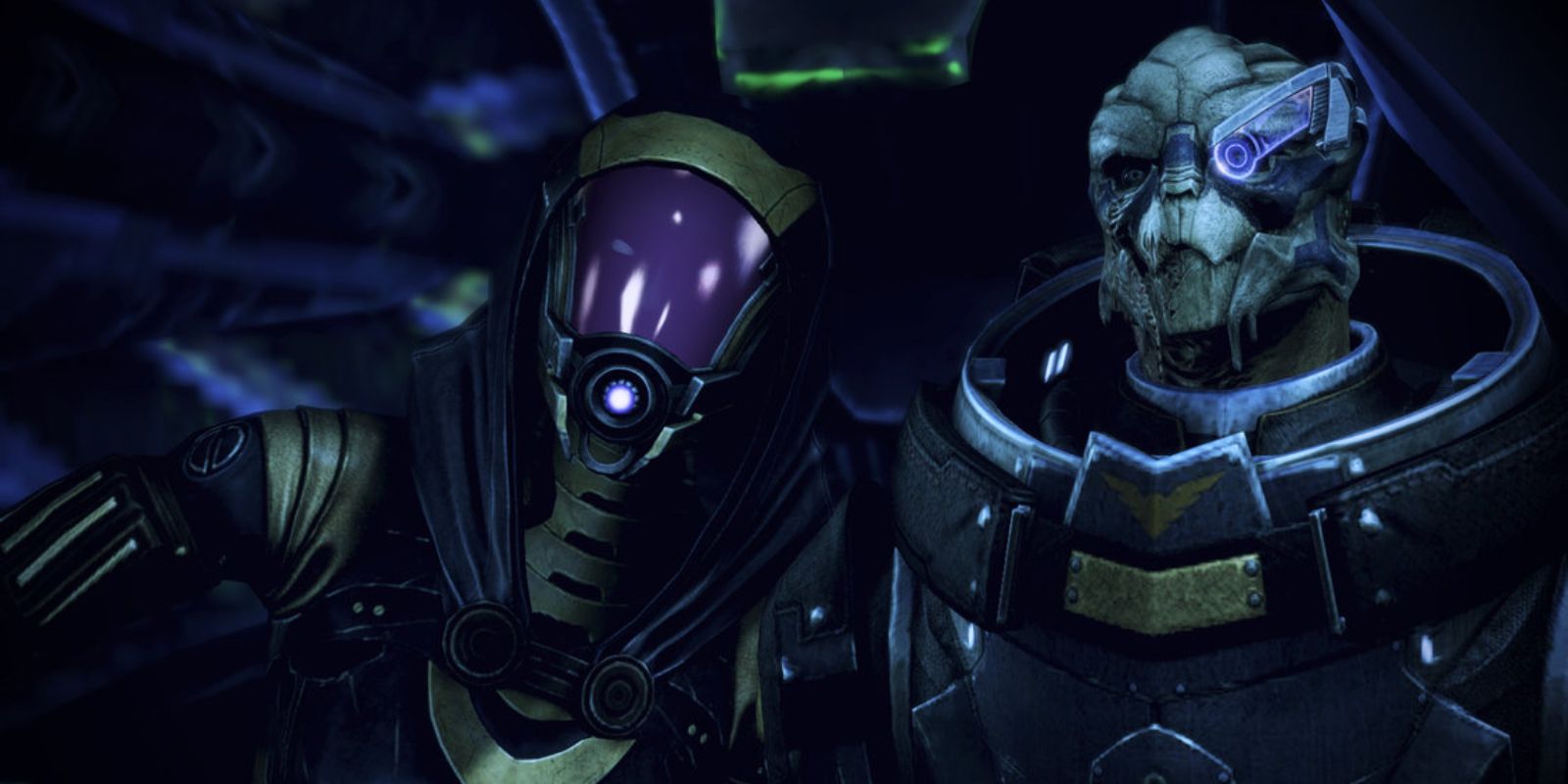 More than any romance Shepard can have, their romance feels realistic, helped by the fact that we only see brief snapshots of it in between high octane missions. They get to carry their flirtatious banter out into the field too if you take them both, so it isn’t just reserved for pre-designated romance conversations in the way player romances are.

They also both suit a platonic relationship with you. Garrus is your partner in crime, your closest friend, and a lot of his Mass Effect 3 scenes especially feel far more intimate when approached as a friend at the end of the world. Tali sees you as a mentor, and again, the bond between you two feels more significant without any romance attached to it. If you let them romance each other, they get to have two profound relationships in the game, not just one.

It’s not that their romances are bad. Garrus’ has some brilliant exchanges, while Tali’s – underwhelming face reveal aside – features the least awkward sex scenes. The problem is that these characters don’t belong with you. They belong with each other. I know some of you don’t want them to, but it’s true. When the remasters release and you have to save the universe all over again, please. Let them have each other.

Next: How Mass Effect Became One Of The Best Video Game Universes Ever Made 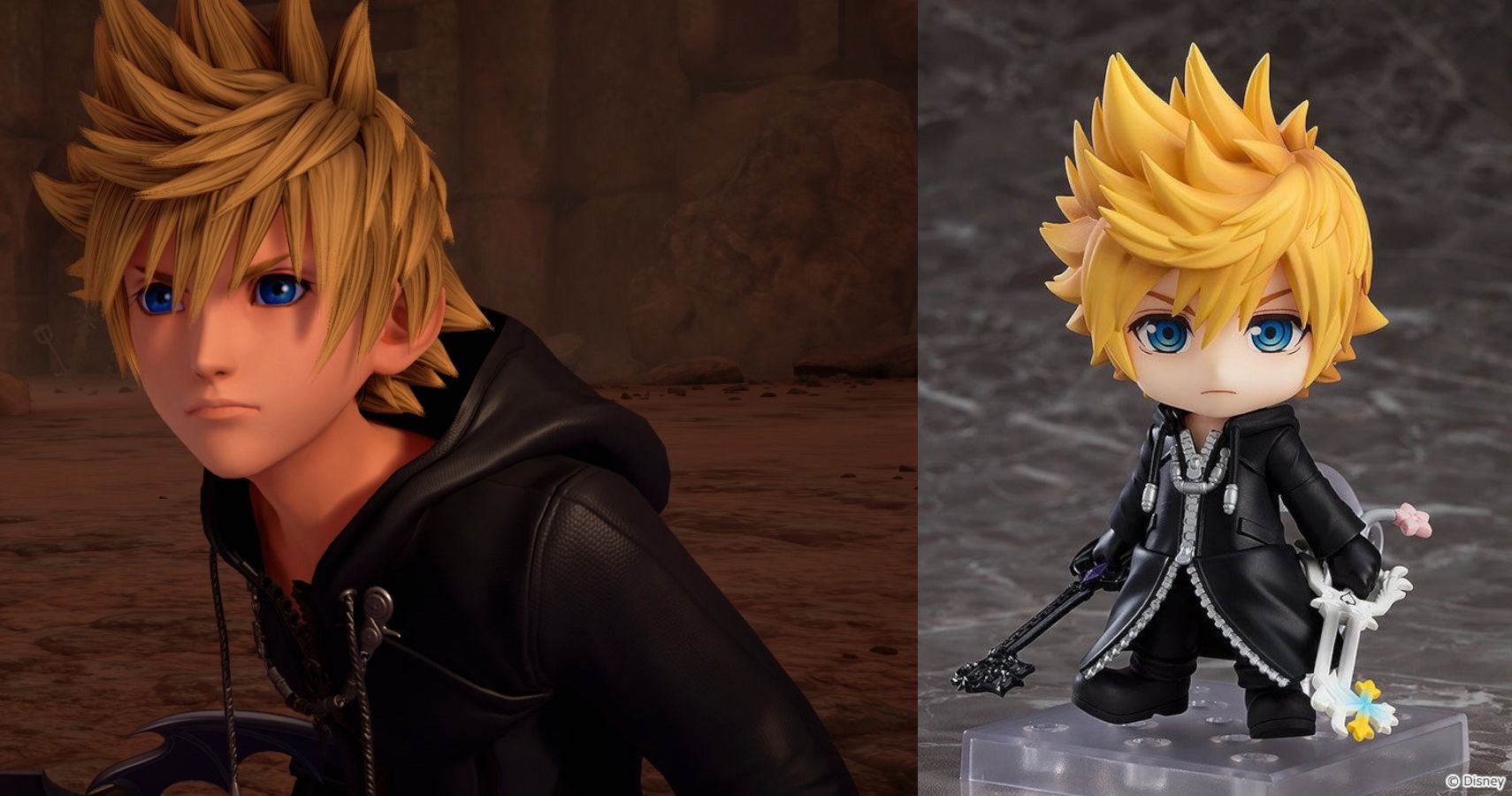