The start of my journey with Pokémon is a humble one, furiously yelling at my parents when they called the series “Pokéman” to annoy me. We close out National Pokémon Day with my story for my love of the franchise that has impacted my life in so many incredible ways.

The earliest memories that I have with the franchise are with the anime. Anytime the show was on, I was seated at the foot of the TV watching every single move that Ash, Misty, and Brock made. I adored all of them and anxiously awaited every gym battle, every Pokémon Master to be fought, every Team Rocket plan that inevitably got thwarted, every time Psyduck popped out of his pokéball uninvited. However, it wasn’t long before my love for the series expanded to include the video games.

The first game in the series that I tried was Pokémon Emerald for the Game Boy Advance. Let me tell you, Pokémon Emerald is an interesting game for a 5-year-old who could barely read and reset the game every time he got to Granite Cave because he could not figure out for the life of him why it was so dark or where to go. But, it was enough to get me hooked.

I have vague memories of that game – along with LeafGreen – but my first real dive into the Pokémon game series was when my grandpa brought my sister and I to GameStop, and bought us each a DS Lite with a copy of Pokémon Diamond. Yes, we both got Diamond. Neither of us got Pearl. We weren’t smart. 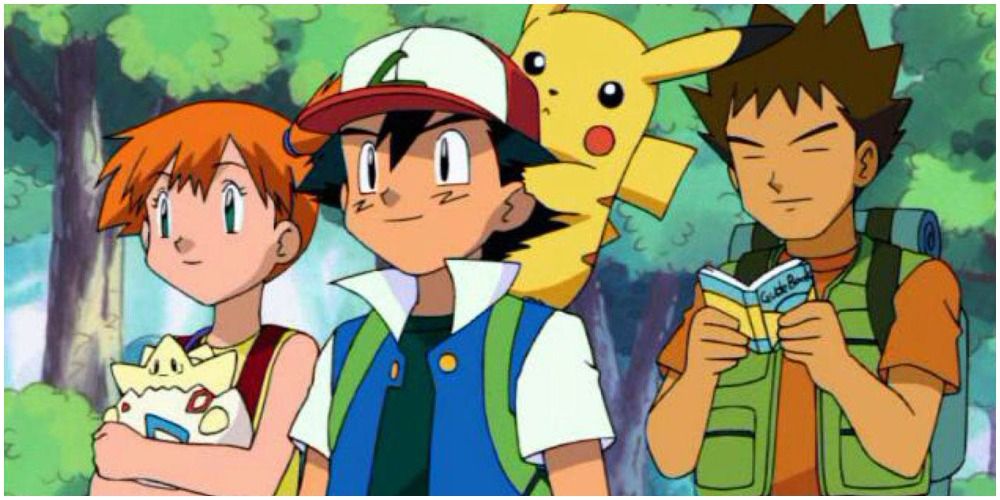 Armed with brand new knowledge of how to decipher the printed English language, I spent hours upon hours of my life in Pokémon Diamond. After my sister more-or-less stopped gaming, I took her copy and DS Lite and would send Pokémon back and forth between Diamond and my eventual copy of Platinum, or transfer in my Pokémon from Emerald (at some point I escaped that cave once I realized what words meant) through Pal Parl. I combed through everything that was available in both Diamond and Platinum. Remember when you could dress your Pokémon up and make them dance for some reason? What was going on there? Generation Four was where my love for the series really blossomed.

I loved Diamond and Platinum so much that I even convinced my mom to buy me an Action Replay. It’s a great little cheating device that allows you to do things such as walk through walls, catch every single event Pokémon, and walk into the Union Room without talking to the Pokémon Center Lady first… before making your character invisible and unable to go downstairs or move to the point that you have to delete your entire save file as you’re crying. Fun stuff like that. Don’t worry, I quickly restarted and continued to irresponsibly use my Action Replay to do wonderful little things like capture other trainers’ Pokémon. We start committing crimes early here.

My love for the game series has really never waned. I was there for it all. SoulSilver and the wonderful little Pokéwalker that allowed me to take my Pokémon with me to school consumed my entire life, even after most of my friends had moved on from the series.

As SoulSilver was a completely new game to me, the reveal that I could travel to Kanto absolutely blew my mind. I still miss the wonderful little Spiky-eared Pichu that has most likely been sent to oblivion by the person who has my original copy of SoulSilver (I was the kid who sold every game to GameStop when I was done with it).

I’ll get you back one day. 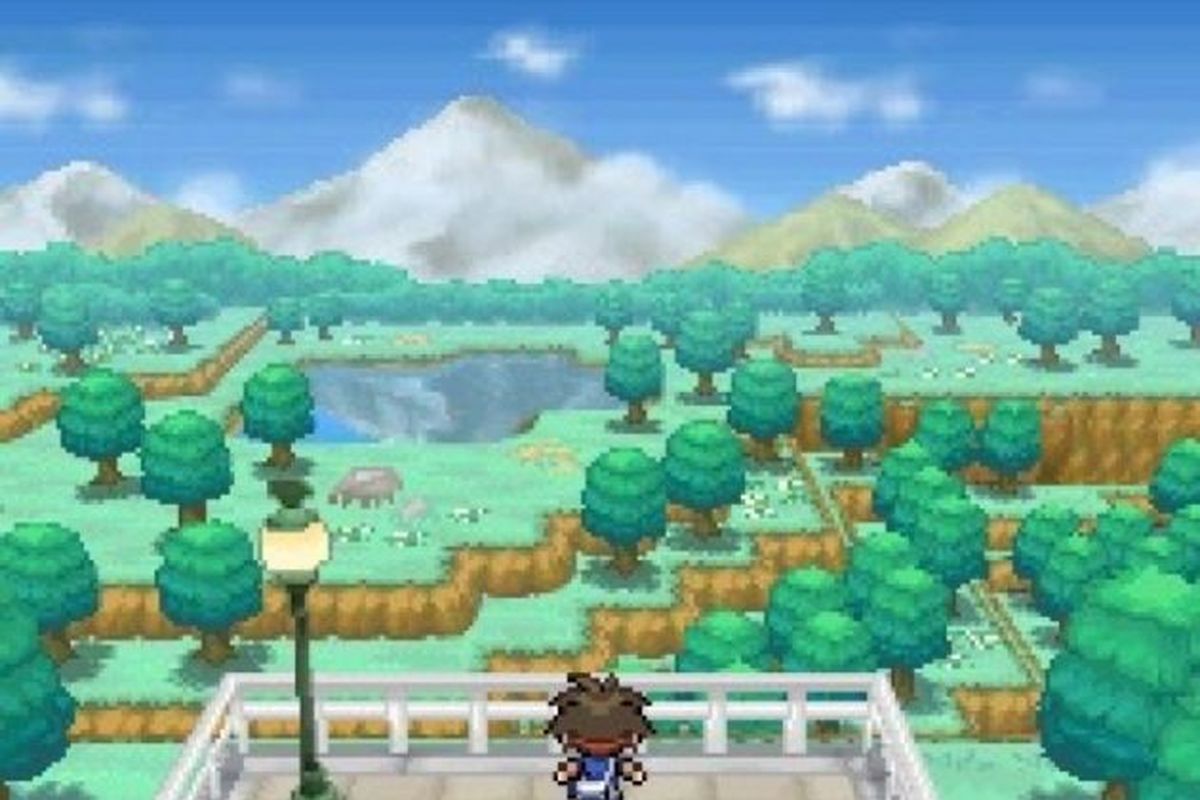 I didn’t stop there. I was in line day one for the Black & White era where everyone was edgy and hated the games because they were too radical. I was there for the leap to the 3DS with X&Y, where I spent six hours in Pokémon Amie the first day making my Eevee love me enough to turn into a Slyveon. I fell victim to the absolutely dreadful Omega Ruby & Alpha Sapphire just like everyone else. I was brave enough to choose Popplio as my starter not once, but twice in both Pokémon Moon and Ultra Moon (still not smart enough to pick the opposite version).

My love for the anime didn’t stay as consistent, but I’ve never fully stopped watching. Black & White was… Black & White, and X&Y literally put me to sleep when I tried to catch up with the series. I caught the highlights. I screamed when Brock and Misty came back. I screamed at an equally loud volume when Ash became the Champion of Alola in Sun & Moon. I’ll try again when Sword & Shield gets dubbed (yes, I’m one of those). Oh, and you can always catch me at any of the movies that get released to the theaters in. I’m there with the other four children in the audience. Could you catch me openly weeping at a showing of Pokémon the Movie: The Power of Us? Perhaps. Did I cry three times watching Detective Pikachu, and then somehow increase that number to five on a second viewing? Once again… perhaps.

My point is this: my love for this series has been steadfast. Whether I’ve spent my time over the years playing Explorers of Sky, watching the anime, or going to Build-A-Bear as a 20-year-old adult man two separate times, Pokémon has been with me every step of the way. The plethora of side games, the merch, anything that’s related to Pokémon, I love it all. Even you, Bruxish.

Even now, as an adult, I make a living off of writing about the series almost exclusively. While Sword & Shield are easily the most controversial titles of the entire series, I still love the games dearly. Trees and all.

As of today, Pokémon is 24, I am 21. There’s never been a time in my life that I don’t remember Pokémon being with me. From childhood to adulthood, Pokémon has been with me every step of the way. While other games and series have come and gone, Pokémon has been there since the beginning. It’s simply a part of my life that I can’t imagine being without. I’m grateful for it. After writing this 17-page love story to the series, I’m going to settle in with Chicken Parm and Lasanga (my Build-A-Bear Eevee and Pikachu, respectively) and watch the newly released Mewtwo Strikes Back – Evolution. Am I going to cry as I do so? Probably. I wouldn’t have it any other way. Happy Pokémon Day, everyone.