Well, Pokémon Home is out… that went well.

Just over a month has gone by since Pokémon Home’s release and, wow, literally no one cares anymore. Sure, the app really only exists to transfer Pokémon from one generation to another, it isn’t that big of a deal, but the second this thing was released the pitchforks were put down and everyone stopped caring.

It makes sense though. Pokémon Home does its job (barely), and that’s literally it. There’s nothing special about it. You really can’t do much of anything in Home besides interacting with a few very cumbersome trading methods. Well, maybe if that were to change, it would breathe a little bit of life into the app?

A Reason To Use Home

By change, we mean that Pokémon Home needs more, something for fans to interact with. Why not, and stay with us here, implement something crazy, like battling. You know, the thing that the Pokémon series is known for?

It’s not asking much of Home to be fun and engaging, isn’t that the point of all apps? Well, implementing a battle system would be a great way for that to happen. There’s a few reasons why this isn’t as far-fetched (I will not apologize for that) as it might sound at first. 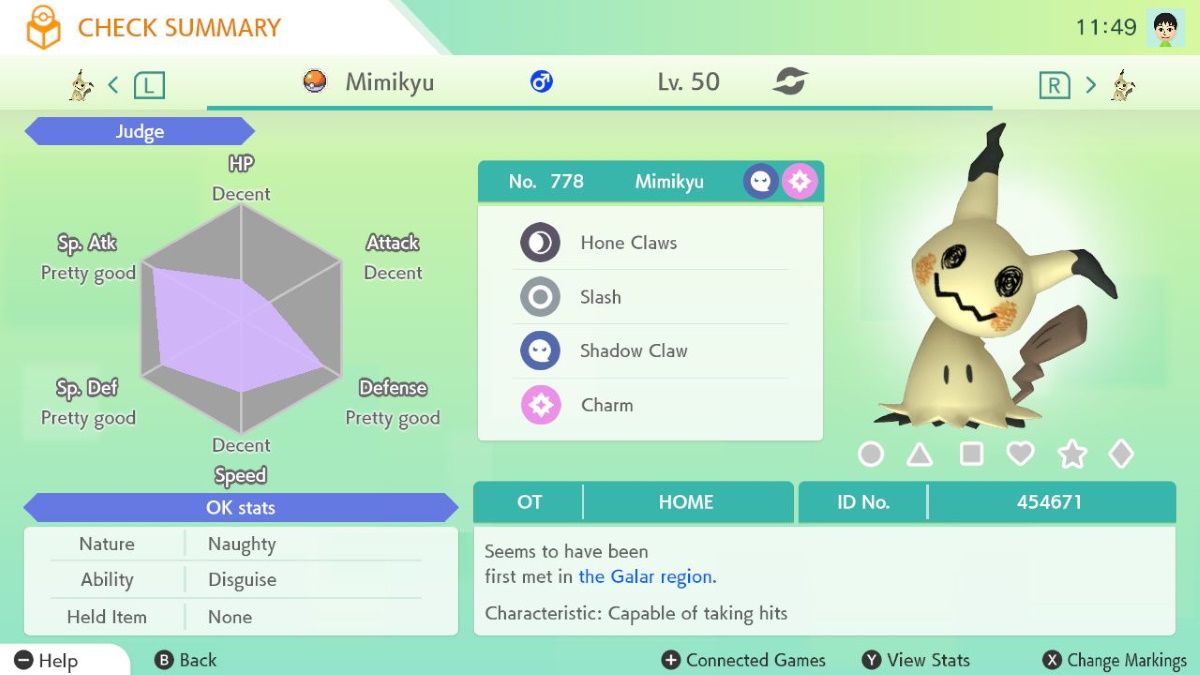 First of all, Game Freak has created the battle system over and over for the mainline games, it’s not going to be difficult for them to either modify existing code to fit mobile systems or create something new, it’s what they’re known for. The effort required would be minimal. It also doesn’t necessarily need to be 100% VCG-style competitive battling. It can be a somewhat pared-down version that doesn’t implement 100% of all battle mechanics from the main series (hopefully a bit more involved than Go, though). That way, the experience of the mainline games isn’t cheapened by Home. Better yet, lock it behind the Premium Pass. Make people pay for those sweet sweet battles if that is the concern.

An App Worth Paying For

Beyond the business side of things, think of how cool battling in Home would be. We’ve finally been given the ability to trade Pokémon on-the-go to our heart’s content, so why not the option to battle, too? It gives us a great chance to try out those new Pokémon that we just received from our Wonder Boxes.

It would be such a smart move for Game Freak to add a quick 3 v. 3 battle system into Home. An easy-to-implement matchmaking system will quickly get players in and out of matches with their favorite Home buddies, what’s not to love? People will be incentivized to buy the Premium Pass, there will actually be something to do in Home, everybody wins.

Adding a battle function to Home would be a great change that would go a long way toward making Home an app that players want to actually use. Plus, considering the constant scrutiny that The Pokémon Company has been under for the past few months, adding a feature like this for no additional cost is sure to earn them some goodwill back.