Just north of Mt. Chimney in the Hoenn region lies Route 113, one of the most remarkable locations in all of Pokemon. Route 113 is a short road that leads to the unexceptional Fallarbor Town, and would be equally forgettable if not for one unique characteristic: ash.

Ash falls on Route 113 from the volcanic Mt. Chimney that towers above it, hanging suspended in the air like snowflakes before gradually accumulating in thick piles on the ground. Despite being one of the shortest paths in the game, Route 113 is densely packed with characters, details, and a side quest that all work together to tell the story of a place unlike any other. Route 113 feels like the first real place in the Pokemon world, and after almost 20 years since the release of Ruby and Sapphire, it’s still the one I think about the most.

Entering Route 113 for the first time feels like walking into another world. Crossing over the standard green path of Route 111 onto the sepia ground instantly triggers the white ash to start cascading endlessly down the screen. The music of Route 113 is a dreamy, almost hypnotic melody. It isn’t foreboding, but instead conveys a sense of wonder and discovery. The route presents itself mysteriously, but unlike its obvious video game counterpart — Silent Hill — Route 113’s falling ash is a symbol of hope, not one of despair.

Though it may appear something is wrong here, you have no choice but to take a brave step forward into the tall grass. Doing so will cause the accumulated ash to fall away in a poof, revealing the familiar grass sprites underneath. As you walk around you’ll clear a path in the ash, a detail I marveled at as a kid, and continued to marvel at in modern games like The Last of Us Part 2 and Horizon Zero Dawn when walking through snow leaves a trail of footprints behind you. Every time I played Sapphire I would make the futile effort to walk windy paths back and forth across the grass to try to clear off all the ash, only to have it pile back up faster than I could remove it. Before creative games like Minecraft existed, this was an early sandbox-style experience where the only reward for playing was the joy of playing itself.

Almost immediately, you will meet a kid who explains that the ash is falling from the nearby volcano, Mt. Chimney. You’d be forgiven for mistaking the ash for snow at first because of the way zones in Pokemon games are treated like bespoke biomes.

This is true for other areas throughout the Hoenn region as well. A sandstorm rages in the nearby desert of route 11, yet the desert seems to exist like some kind of reverse-oasis in the middle of the otherwise lush and grassy region. Similarly, rain perpetually falls on Route 120 but not its neighboring Fortree City. Route 113’s falling ash occurs because of the route’s geographical relationship with Mt. Chimney. It exists in, and is affected by, the rest of the world. We see environmental cause and effect on a much grander scale throughout the Hoenn region once Groudon/Kyogre is awakened, but this is the first place in this (or any Pokemon game) that feels connected to the larger world — part of the bigger picture.

Zooming back in, there’s a lot to learn about Route 113 from the people here. One of the first trainers you encounter, Parasol Trainer Madeline, will tell you that she uses her parasol to protect her Numel from the “filthy, yucky” volcanic ash that falls on this area. Trainers you encounter on any route are just like you, passing from one town to the next on their journey to train Pokemon and collect gym badges. Madeline sees the falling ash as a nuisance she needs to protect her Pokemon from. When you encounter the locals, however, they have a very different perspective.

The only house along this route belongs to a glazier that makes flutes out of volcanic ash. He’ll give you a soot sack that allows you to collect ash as you walk over it. As soon as you leave the Glass Workshop, suddenly there’s nothing filthy or yucky about the ash anymore — the glazier sees the ash as an opportunity to make something beautiful. That kind of optimism is what makes the Pokemon games so special, but for Route 113 in particular, it has always stood out to me as a powerful message about perspective in my young, malleable mind.

Collecting enough ash to purchase all of the different flutes is a pretty punishing grind. The cheapest flute — the Blue Flute, which is used to wake up sleeping Pokemon — costs 250 steps. In the entire route, there are only 270 steps total, and there are five different flutes to buy. The most expensive one is the White Flute, which increases wild spawns by 50% and costs a whopping 1,000 steps.

There are also chair and desk decorations for your secret base that cost 6,000 and 8,000 steps, respectively. In the remakes, Omega Ruby and Alpha Sapphire, the collection rate of ash was adjusted considerably to remove this long and tedious grind. But I liked the grind. Perhaps all that time spent walking laps back and forth over the ash is why Route 113 has remained firmly stuck in my mind after all of these years.  Spending so much time on such a short, inconsequential route really helped make it feel like a real place in the way that Stormwind City or European Dead Zone feel like real places to so many.

Route 113 may not seem like much, but it offers an unforgettable atmosphere and simple but powerful environmental storytelling that still resonates with me — and many other people — today. 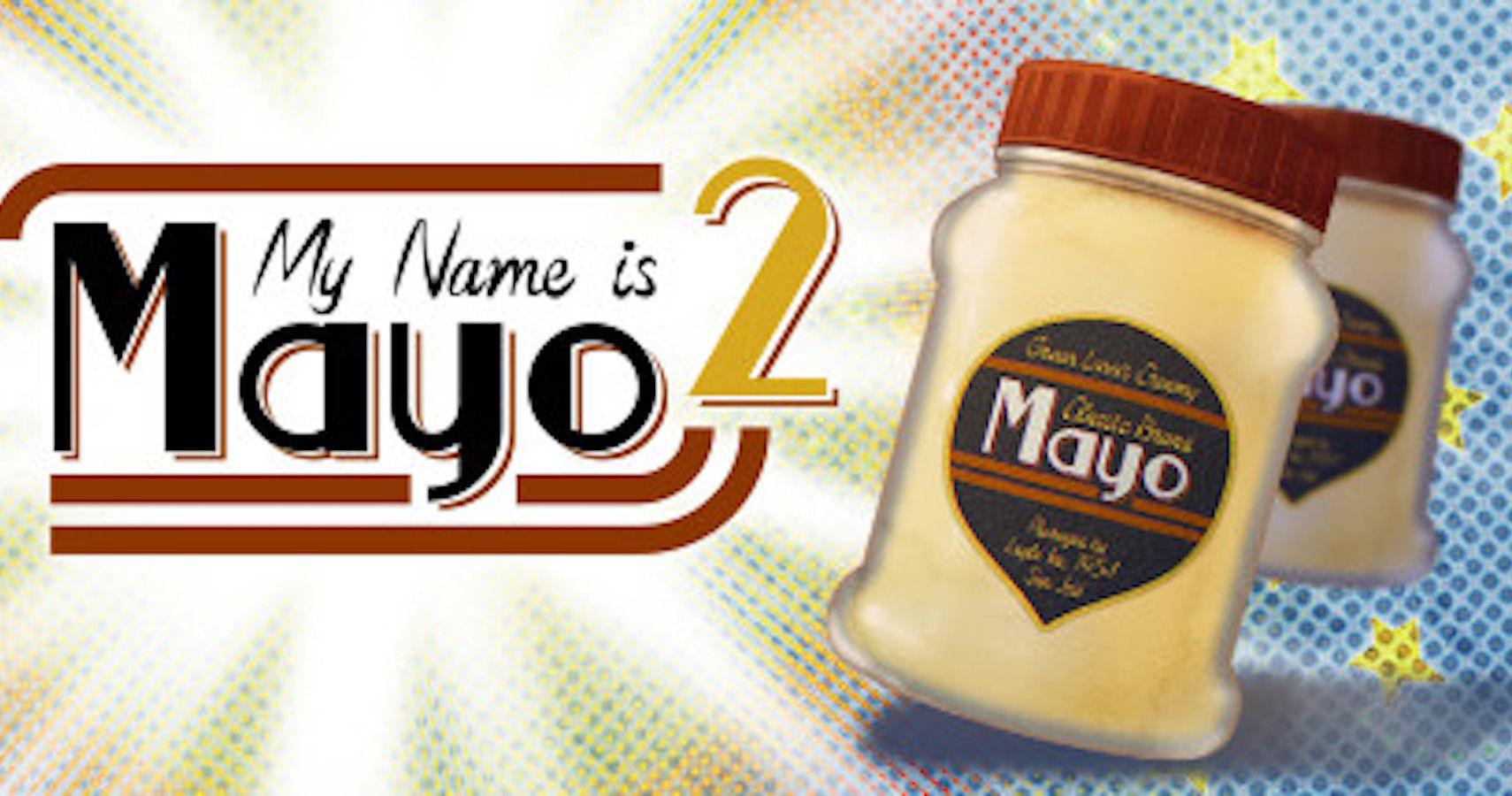