I recently bought Assassin's Creed Odyssey in the PSN sale. It was $20 with all the DLC, which was a steal—especially combined with the recent 60fps upgrade. I'm having a great time in Greece, but I've also been reminded of just how much I hate 'bonus items' in video games. You know the kind: some stat-boosting magical hat you get for pre-ordering the game, or a full set of almost certainly hideous-looking armour exclusive to the digital edition. There are bigger problems in the world, but I can't stand this stuff.

I start a new game and step into the sandals of Kassandra, a mercenary struggling to make ends meet who hasn't left her adopted home, the island of Kephalonia, in years. Yet seconds into her odyssey across Greece, I look in my inventory and find piles of bullshit. Ornate armour, gold-plated weapons, outfits from previous Assassin's Creed games, and all manner of ostentatious finery she could sell and instantly retire. Yeah, I can ignore them, but I see them every time I go to change my gear and it's distracting.

Later in the game, when I get access to a ship, I'm mercifully able to dump all this flashy, incongruous junk into the cargo hold. But until then I have to actively resist the temptation to use it. It's far superior to everything I loot on Kephalonia, but I refuse to equip any of it. It just feels wrong. It makes sense for Kassandra to be limited to basic gear at this point in the game—even just aesthetically. You can't have her griping about having no money when she's decked out in priceless, glittering Mycenaean armour.

This is just one example, but I'm sure you've encountered moments like this before—where you're in the early hours of a game, but your character is riding around on a flaming, gold-plated horse because a publisher made a deal with Walmart. Not only do these items always look tonally inconsistent or just straight-up bad, they can screw the story up too. If a protagonist is simply handed the Legendary Mega Sword before they've even left their village, it cheapens the heroic quest they're about to embark on. 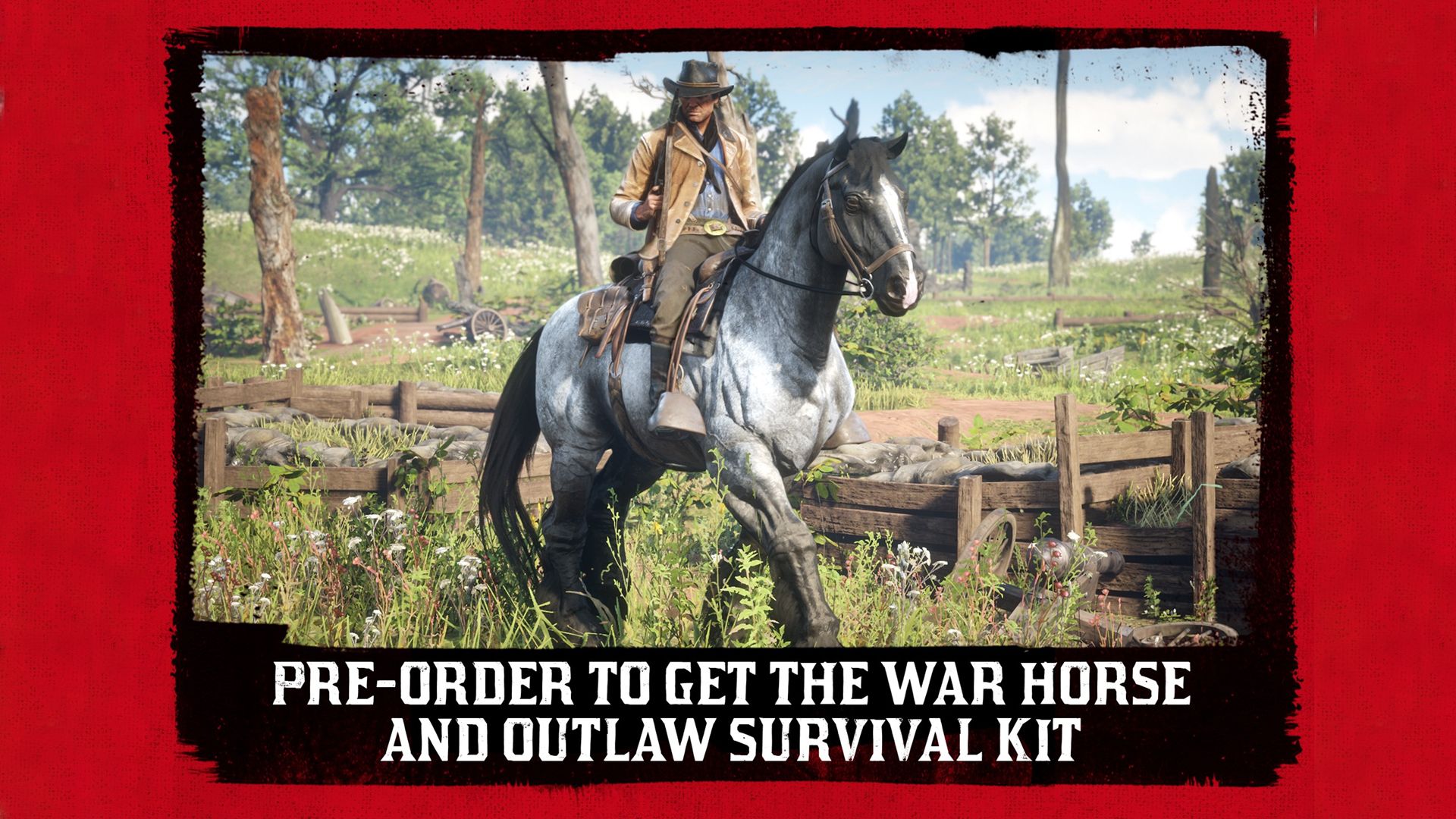 There's also the issue of them upsetting the balance of the game. Character progression in a video game is usually a carefully mapped out thing. You're supposed to feel a gradual, rewarding increase in ability. This design philosophy is the basis of pretty much every modern triple-A game, whether that's through gear, levelling, or moving up skill trees. But once again, if someone just hands your rookie space trooper the Ultimate Chaos Laser before they've finished the tutorials, it doesn't feel right.

Some games do acknowledge this, holding bonus items back until you reach a certain point in the story. But this doesn't solve the narrative and tonal issues that come with them. A better solution would be the option to disable them entirely—which some games, including The Last of Us Remastered, have implemented to be fair. But in a lot of cases you're permanently stuck with these extras if you buy a version of the game that comes bundled with them. Keep your Ultimate Mega Sword: let me find it myself.

But it could be worse: these bonus items could be NFTs. I'm sure the major publishers are all gleefully dreaming up ways to squeeze money out of people by figuring out how to give players ownership of the Ultimate Chaos Laser, so they're the only people in the world who can use it. "It's not just THE Ultimate Chaos Laser; it's YOUR Ultimate Chaos Laser." This makes being rewarded with a pair of magical speed-boosting pants for pre-ordering the latest Assassin's Creed seem pretty tame in comparison.