The release of Resident Evil 3 has so far been a critical and commercial success, and while the Resistance mode is fun in its own unique way, players are wondering what additional DLC is coming later down the line. Even though industry insider Dusk Golem has stated that while more DLC seems unlikely, fans are still hopeful.

Given how short the main game is (and how Resistance is it’s own unique game mode) – there are plenty of options we could see, such as DLC similar to what Resident Evil 2 added post-release. Here are the top 5 characters that deserve some additional content. 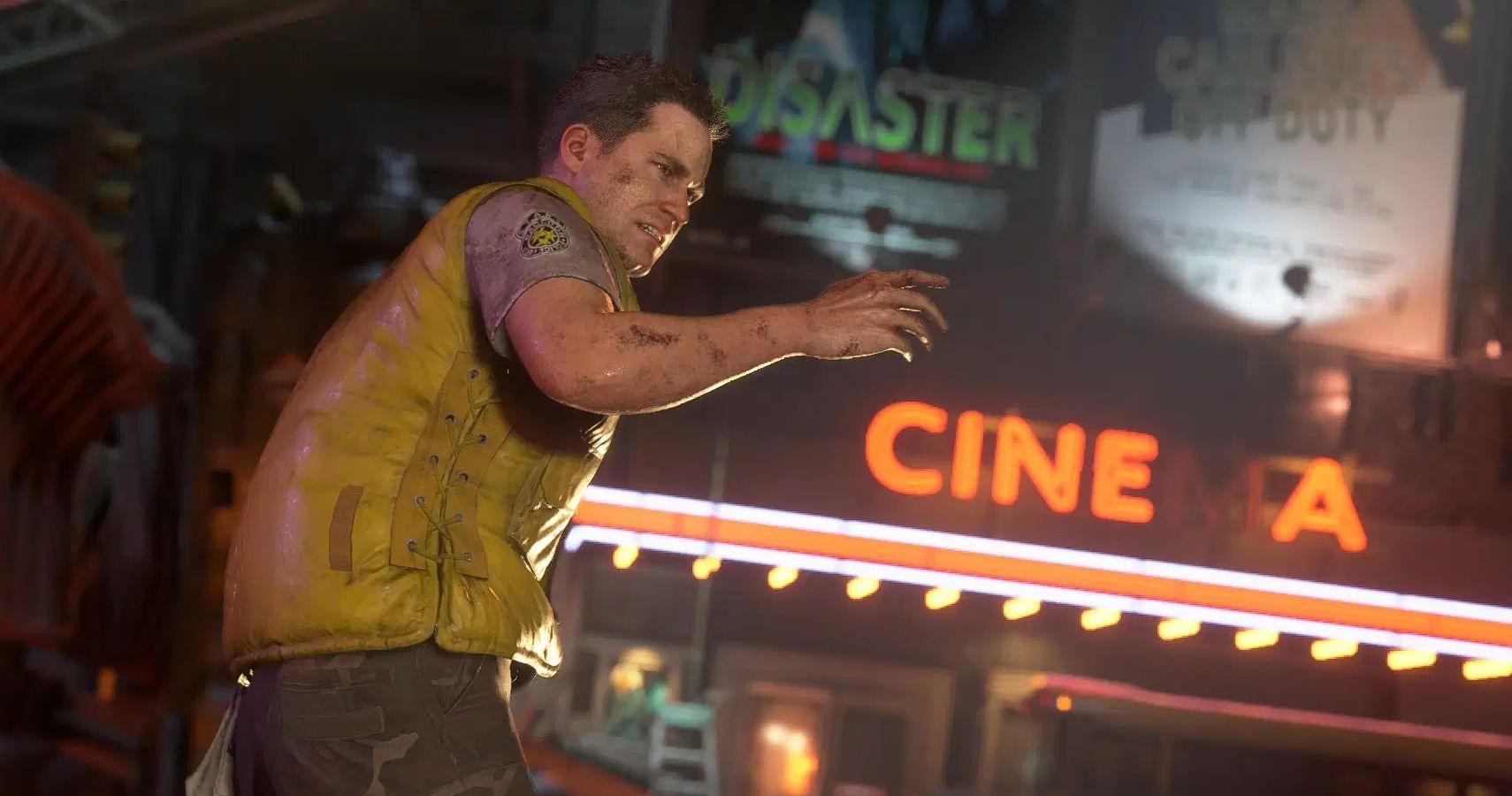 If anyone deserves a DLC story, its Brad Vickers. For those who did not play the original games in the 1990s, it is important to note that Vickers was a completely different character known primarily for his cowardice. The S.T.A.R.S. helicopter pilot was terrified of his own shadow, and in the original Resident Evil 3, we see him running like mad away from Nemesis before being killed in front of the police station. 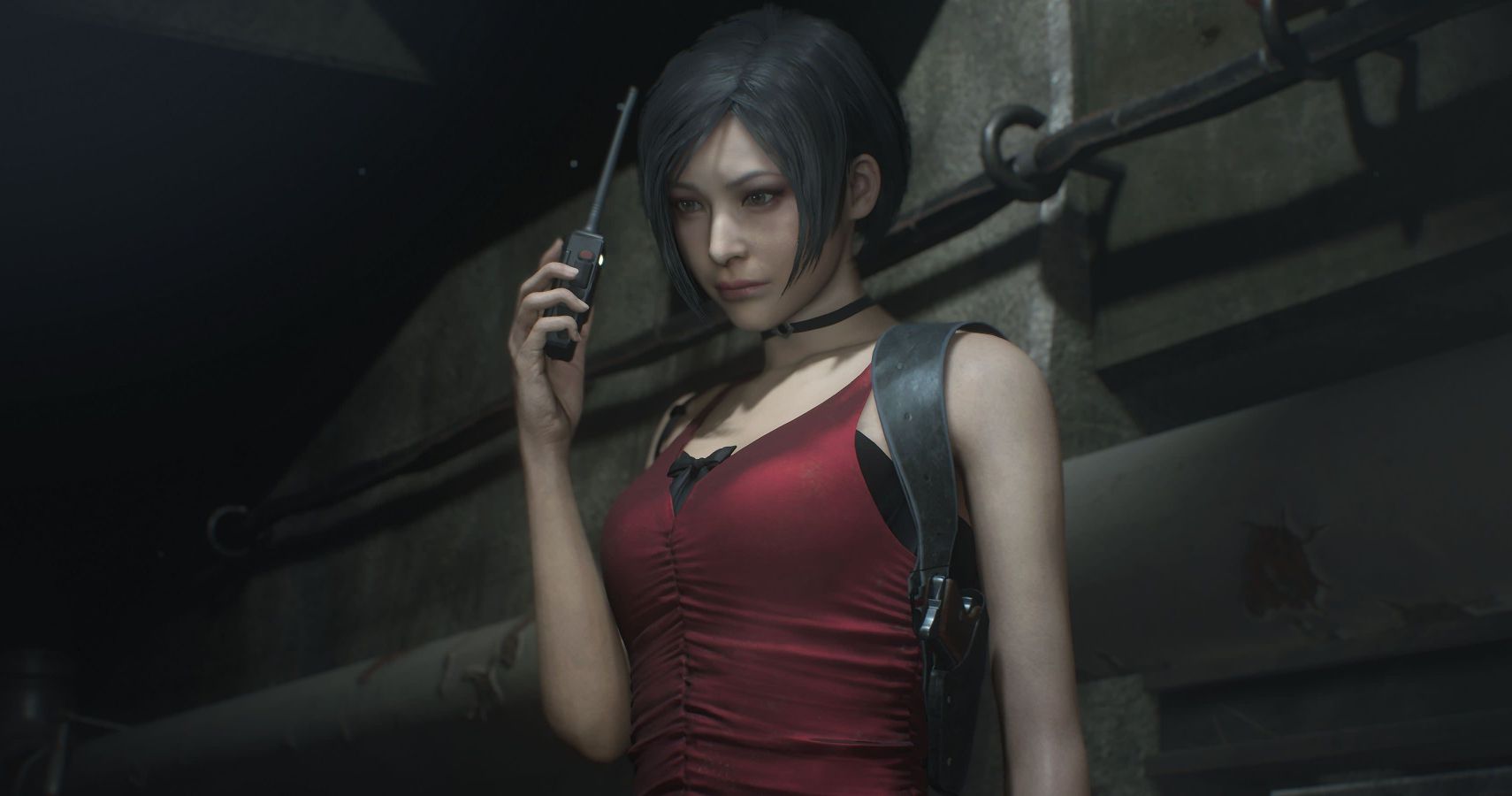 In Resident Evil 2, Leon Kennedy meets Ada Wong quite late into her time in Raccoon City. While we catch only a glimpse of her real persona in that game, we know from other games in the Resident Evil series that Ada is a fake name of the highly capable, deadly corporate spy. With no problem surviving in the virus-stricken city, unblinking in the face of Mr. X – Ada’s character would be perfect for a DLC mission akin to Hunk’s. That is to say: extremely difficult, short on ammo, but more than doable in the hands of an expert. 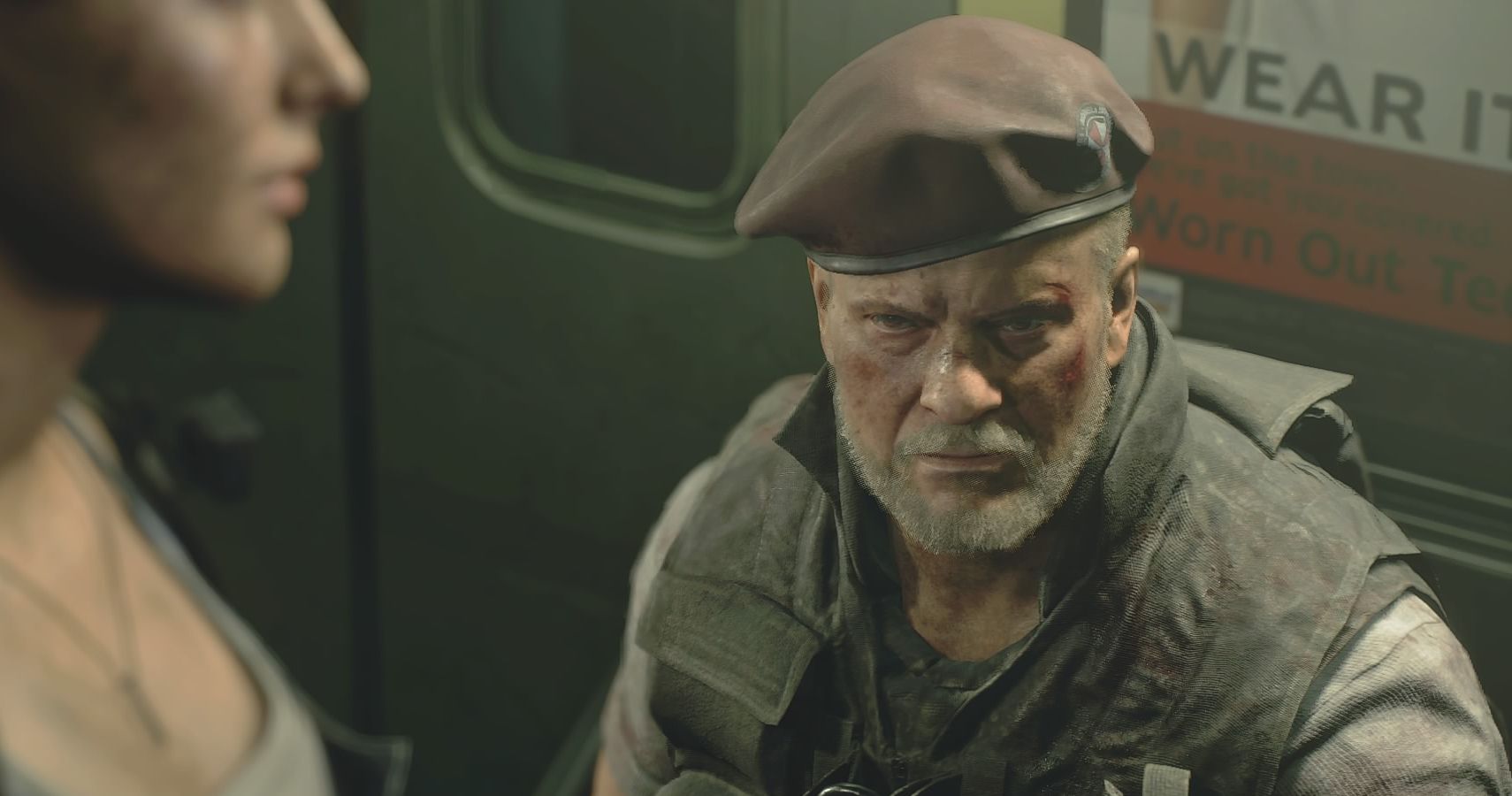 In the original Resident Evil 3, The Mercenaries was a bonus mode that allowed players to take control of Mikhail, Carlos, or Nikolai as they fight through the city to save survivors. While it’s confirmed to not happen again in the same way, it would still be great to see each of the characters fleshed out a bit more in their role during the outbreak.

Mikhail speaks with great sadness and frustration at the loss of his men. His mission could easily consist of fighting through hordes of bio-weapons in an effort to reach his soldiers, only to arrive at the last moment and see them all fall. Carlos could set off on a mission closer to the end of the main game, where succeeding allows him to access the same helicopter used to escape the destruction of the city.

Nikolai, on the other hand, could showcase a mission of pure selfishness and evil. All of the other mercenaries assume that he is on their side, but we know that Nicolai has his own agenda, and that he’s not afraid to get his hands dirty. In the original game, Nikolai ensured that he survived in order to make his information more valuable to the Umbrella Corporation. In a DLC mission here, it would be great to take on the role of a bad guy, fighting through the city to reach other high ranking mercenaries –  only to betray them and ensure that he alone lives, of course. 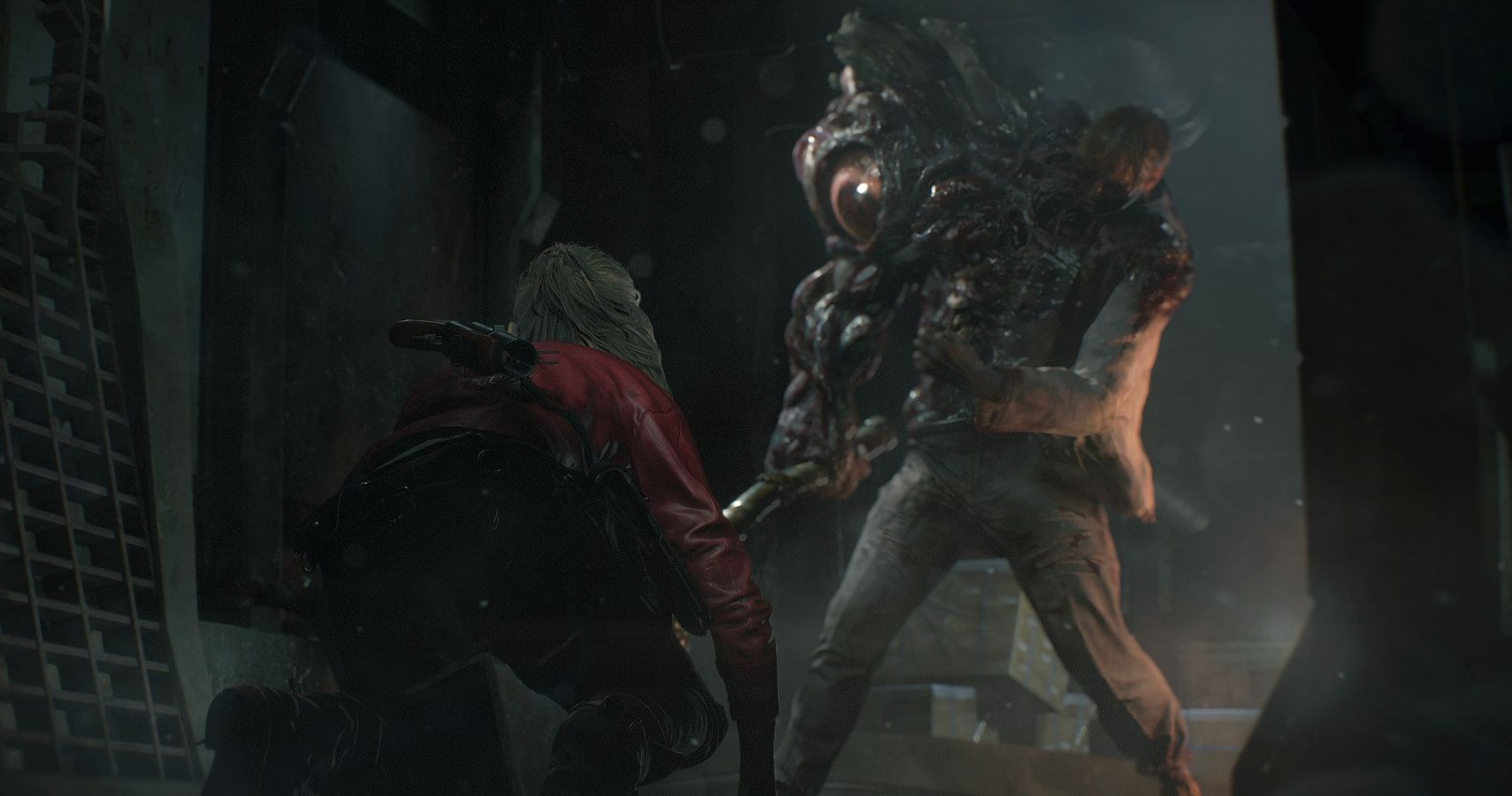 The big bad honcho of Resident Evil 2 (following his injection of the G-Virus) is a terror to behold, so it might seem a tad strange to take control of a powerful bio-weapon. Luckily, there is some precedence in this matter, as players could play an overpowered Albert Wesker in Resident Evil: Code Veronica on the Sega Dreamcast.

We know that Birkin would have been lurking around the police station during the outbreak. It would be fitting to see him take on the same operatives who gunned him down in his laboratory shortly after arriving in the city. If suddenly gaining access to a completely new character with unorthodox combat seems odd, we should note that this has already been done in Resident Evil 7, with the DLC pack “End of Zoe,” as our protagonist beat up bio-weapons with his fists! 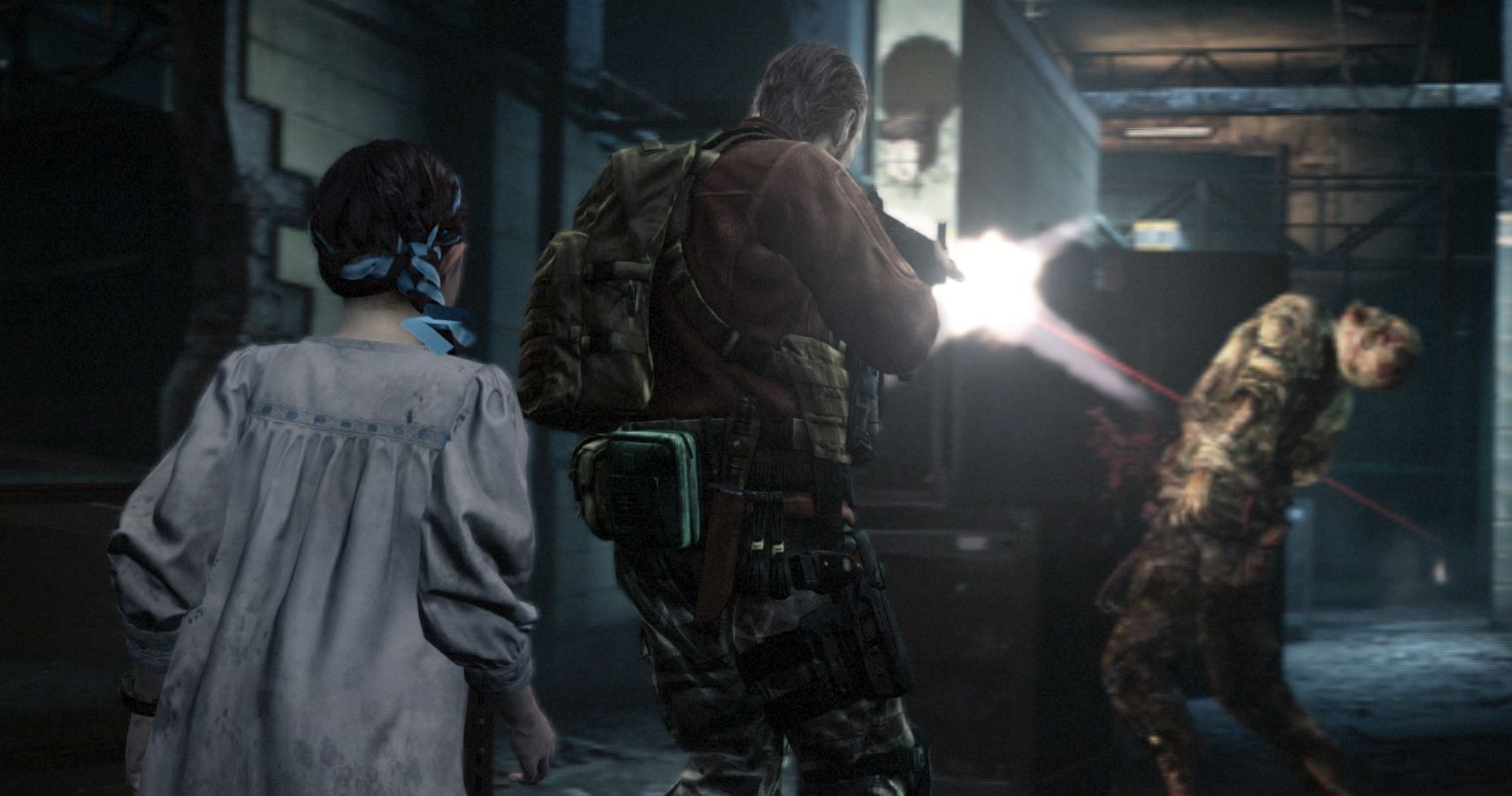 We’ve already lamented the fact that Barry Burton is missing in action in the remake of the new game, but bringing him back in his own DLC would fix everything. Much like other main characters in the series, Barry has been to hell and back. A fitting DLC mission would consist of Barry arriving to warn Jill but missing her by a few minutes. He too understands that the city is going to be destroyed, so he fights his way to escape. It would be one way to add closure to his unexplained absence in the game, and plus, we would love to see him back in action.