The upcoming addition of the Resident Evil chapter to Dead by Daylight (DBD) is by far one of the most exciting announcements of the year, and there is no shortage of iconic characters to fill both the Killer and Survivor role. Whereas years ago, we might have only seen a single new character be added to both roles, the addition of both the Stranger Things and Silent Hill chapter mean that we could be seeing various options, at least for the Survivors.

Who Will Be The Killer?

The Resident Evil series has been an icon in the world of Survival Horror since its debut on the Sony PlayStation in 1998, and nearly every installment in the series has added enemies that are instantly recognizable. The first option for a Killer would be a hybrid of the original Tyrant, early William Birkin, and Mr. X. 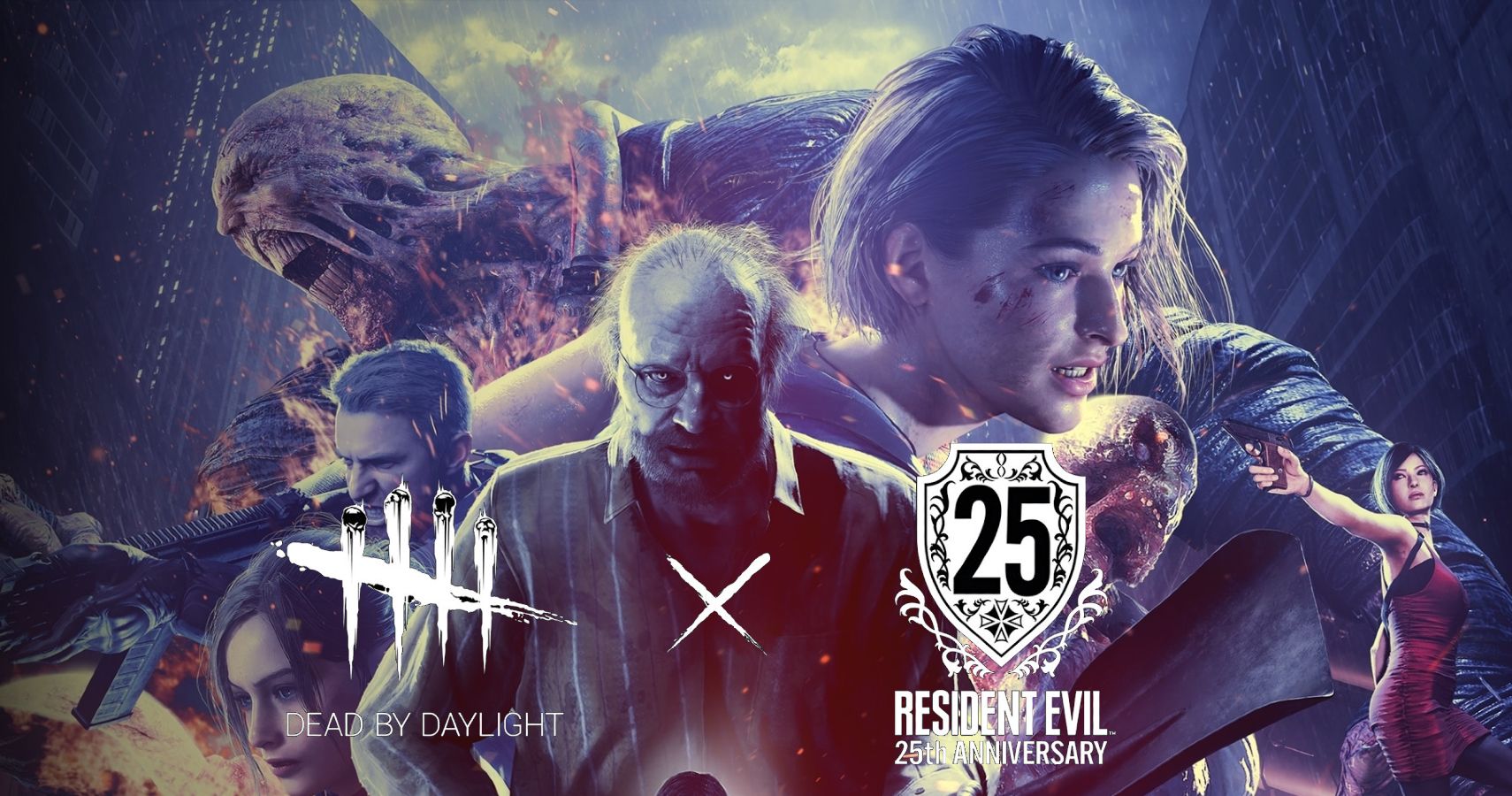 Realistically, these have little chance of being the next Killer in DBD because their move set could be boiled down to getting close to you and hitting really hard, which does not lend itself to an interesting ability in DBD. 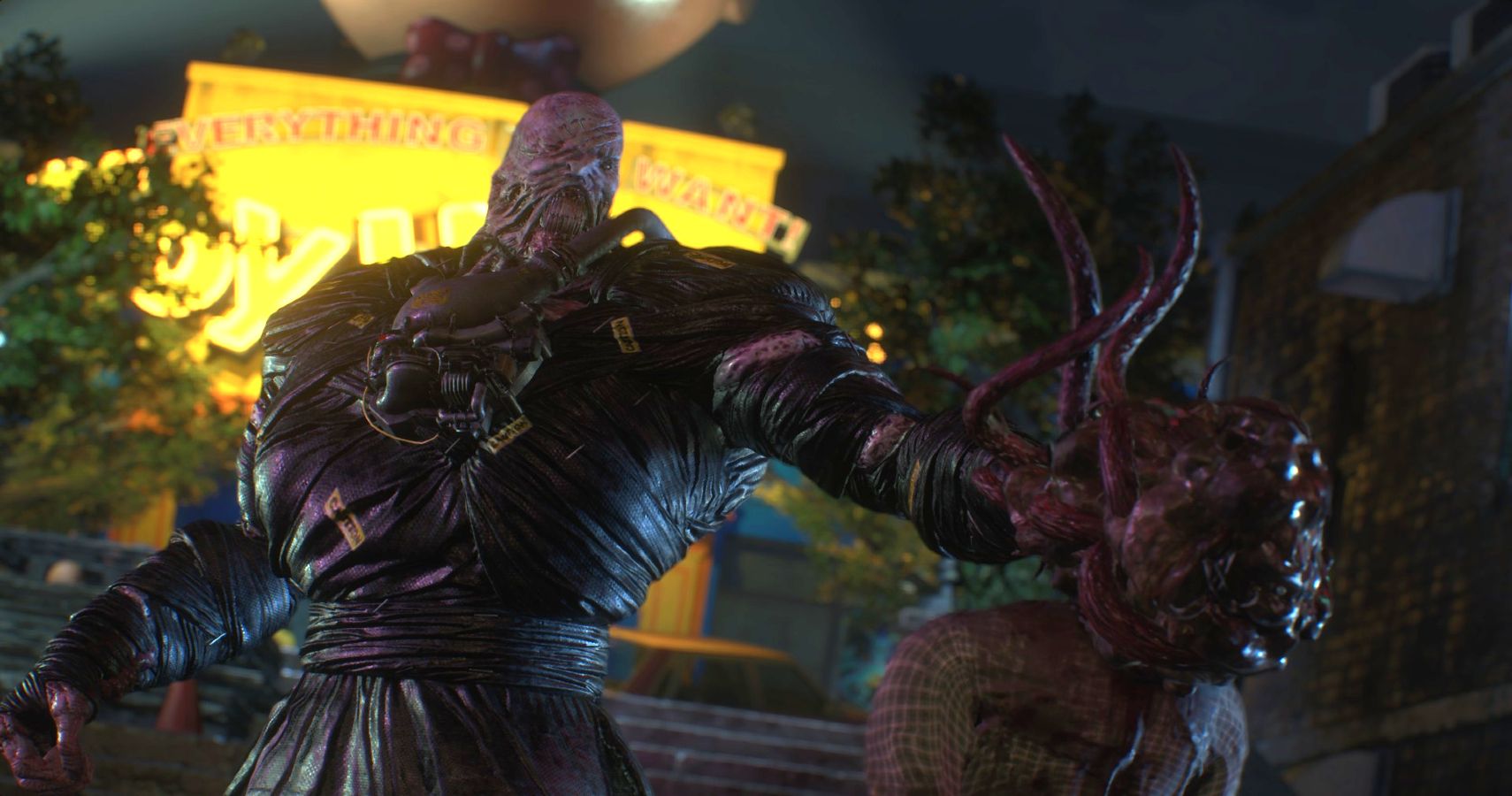 On the other hand, Nemesis from Resident Evil 3 is a real contender for the new Killer in DBD thanks to both his speed and the tentacle that emerges from its right hand, which could form an ability rooted in the infection of Survivors with some variant of T virus. Imagine being hit by this tentacle in DBD as a Survivor and being forced to cure yourself before a timer runs out, otherwise you would be sacrificed to the Entity automatically, while your body would become an AI controlled zombie that is now slowly, but relentlessly on the hunt for your former teammates. Not only that, but the Mori animation could be lifted straight from the original Resident Evil 3: Nemesis.

Lastly, you might think that Lady Dimitrescu is the obvious choice for the next Killer in DBD, but there are too many obstacles for this to be the case. Although her design in Resident Evil Village is fantastic, and the public’s reception has been nothing but positive, the collaboration between Behavior Interactive and Capcom did not happen overnight. This means that the potential for a deal between the two organizations has been brewing for some time, but it takes a lot of time and resources to bring a new Killer from concept to the live game.

In order for Lady Dimitrescu to be the next Killer, the decision to go with her would have had to have been made early on, long before her public reveal and guarantee that her popularity and success were a sure thing. Alternatively, Lady Dimitrescu could have had a core element of her character changed in Resident Evil Village, which in turn might have also caused a major change to her development in DBD. Unless Capcom went out of their way to ask for Lady Dimitrescu as a form of cross promotion for Resident Evil Village, there is little chance that she is our new killer. 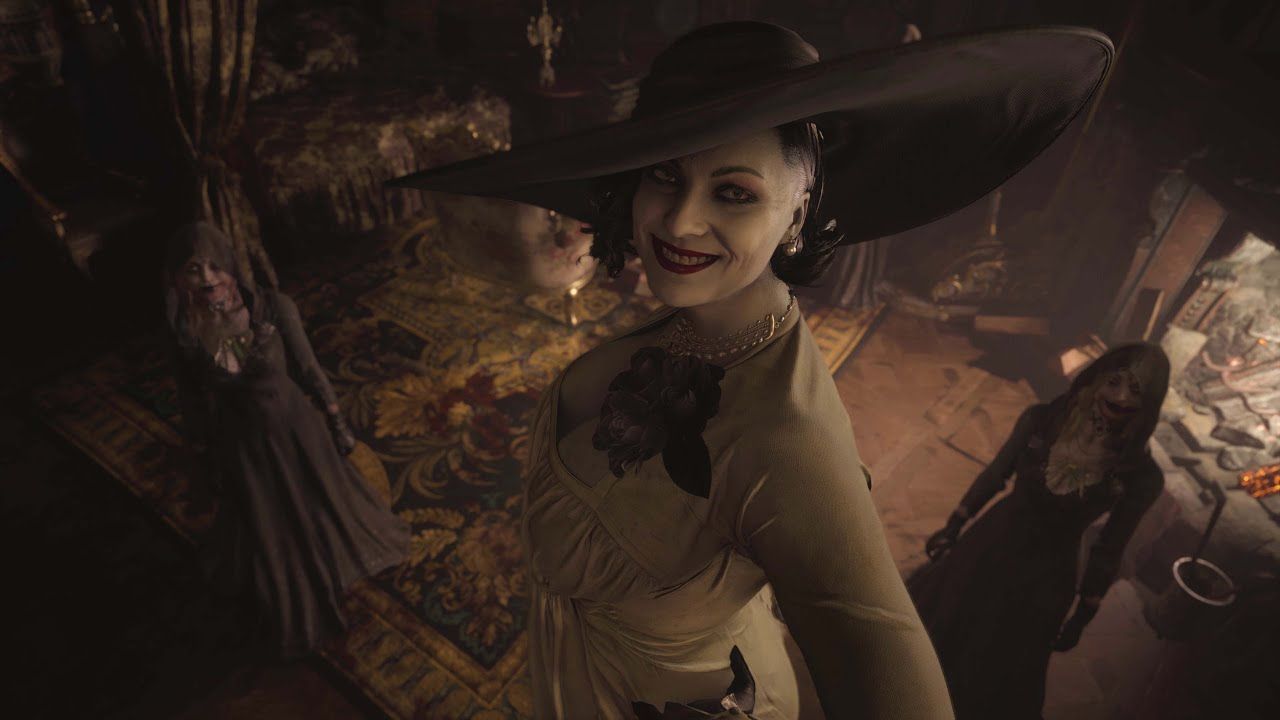 Related: The Real Lady Dimitrescu Reveals Herself To The World

Who Would Be An Ideal Survivor?

While there are several options for a new Killer, there are even more iconic Survivors in the series. Luckily, the Stranger Things chapter broke away from the usual plan of bringing one Killer and Survivor for a new chapter, adding both Steve and Nancy along with the Demogorgon. The Resident Evil chapter could easily bring two Survivors as well, and it would be odd if the decision were made to do otherwise. In addition, the Silent Hill chapter introduced Legendary cosmetics, which means that two Survivors could be four!

With that in mind, Jill Valentine is the obvious choice to face off against the Killers of DBD. She survived the horrors of the original mansion, and not only escaped Nemesis, but she also defeated him as well. There are also few characters who could have such a broad range of cosmetic options. Giant-shoulder pad Jill, Tube-top Jill, or if we want to get extreme, a Jill Sandwich outfit. Years ago, that might have seemed out of the question, but Elf Dwight sort of opened the floodgates to literally everything. 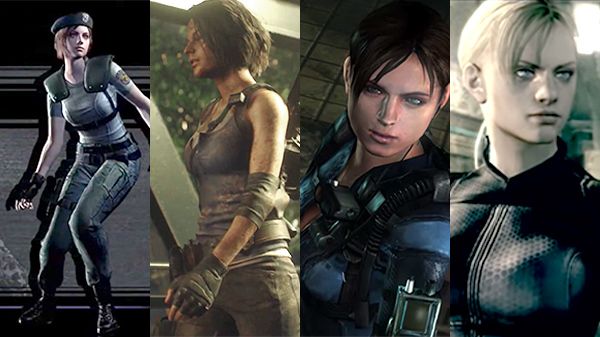 Chris Redfield would be the next obvious choice, as he is also a veteran of several Resident Evil titles. The only reason that he might not make the cut would be because of an issue relating to his size. Chris seems to spend all his time at the gym between games, and he comes back bigger and bigger with each sequel. Since all the men in DBD are modelled to be virtually identical terms of their body types, he would stand out.

With that in mind, Jane Romeo has a unique body type among all the women in DBD, so this is not set in stone.

Instead of Chris, Ethan Winters is a more appropriate choice. The character is rather bland, but that is because we only met him in Resident Evil 7, and now he is back in Resident Evil Village. Since his role within Resident Evil lore seems to be growing, it might be Ethan who joins the fog. If we had to bet money, any of the above characters are the most likely candidates for newest Survivors in DBD. 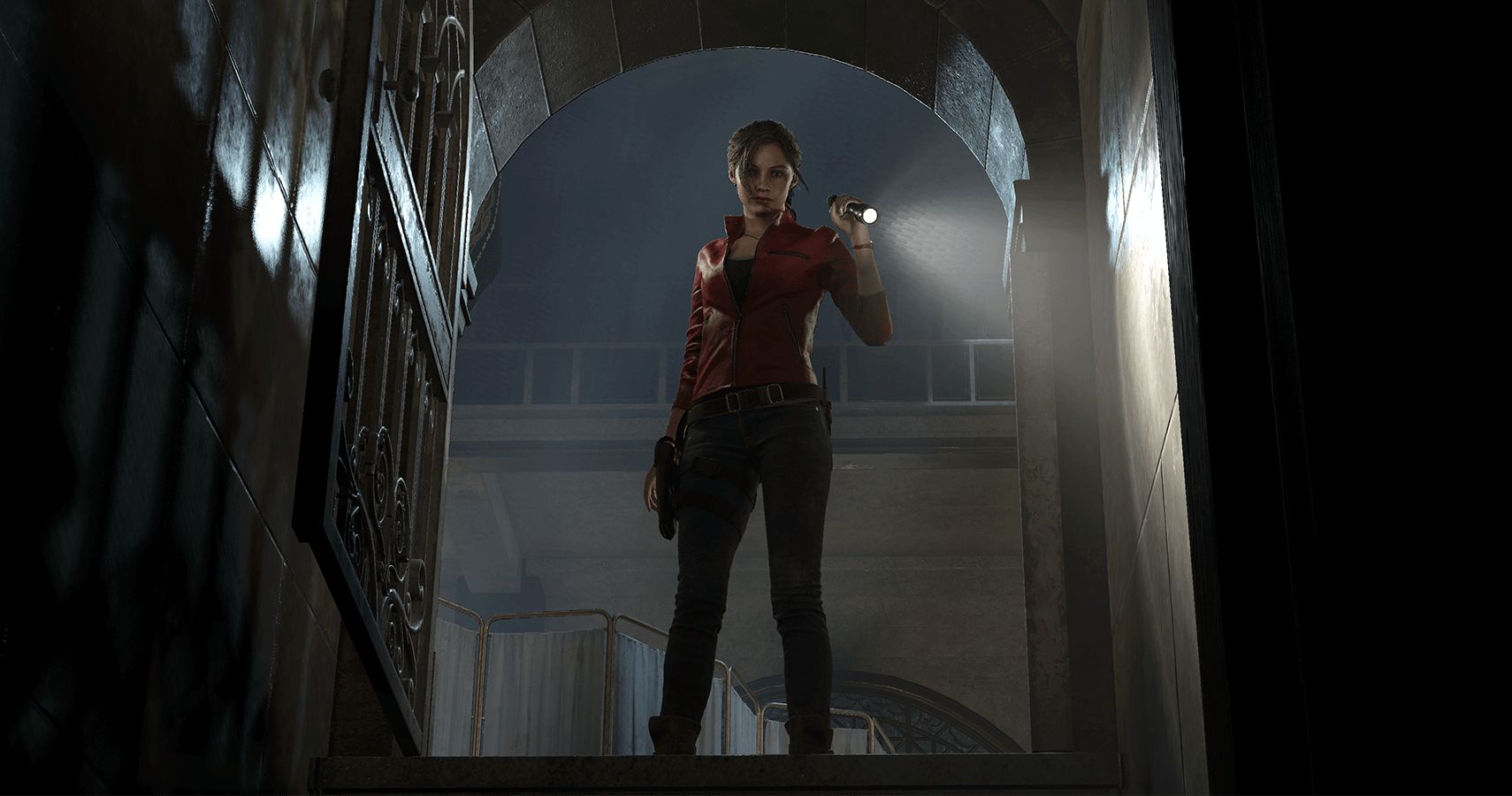 With that in mind, there are other characters that would make excellent additions through Legendary skins. First up is Claire Redfield, sister of Chris and protagonist of Resident Evil 2 and Code Veronica. Ada Wong would also be a great choice, especially after hearing that she was meant to be in Resident Evil Village but later cut. Leon Kennedy is another solid option, as would be Barry Burton.

Obviously, the Resident Evil series offers a broad choice of characters, and it would be great to see almost any one of them brought into DBD. Ultimately, the Killer is the most important character because their ability would shape how matches play out. On the other hand, Survivors are always exciting, but largely unimportant compared to the perks they bring. Still, we cannot wait to see which characters will soon enter the fog!