SNK has a long, rich history of great fighting games, and Nintendo Switch owners can now finally play the newest entry in the Samurai Shodown series. Since its humble beginnings in 1993, the series has seen sequels, prequels, and oddities in the RPG genre. This release marks a definitive return to the roots of the series and has already made a splash with casual and competitive players worldwide.

The story remains virtually unchanged, as players take control of characters in eighteenth-century Japan where a terrible evil sweeps the land. Warriors converge to discover the root of this evil and destroy it, featuring combat that is similar to games those in the Street Fighter series. One major difference is that players have deadly swords that deal massive damage, leading to slower, more methodical combat compared to other games in the fighting genre. 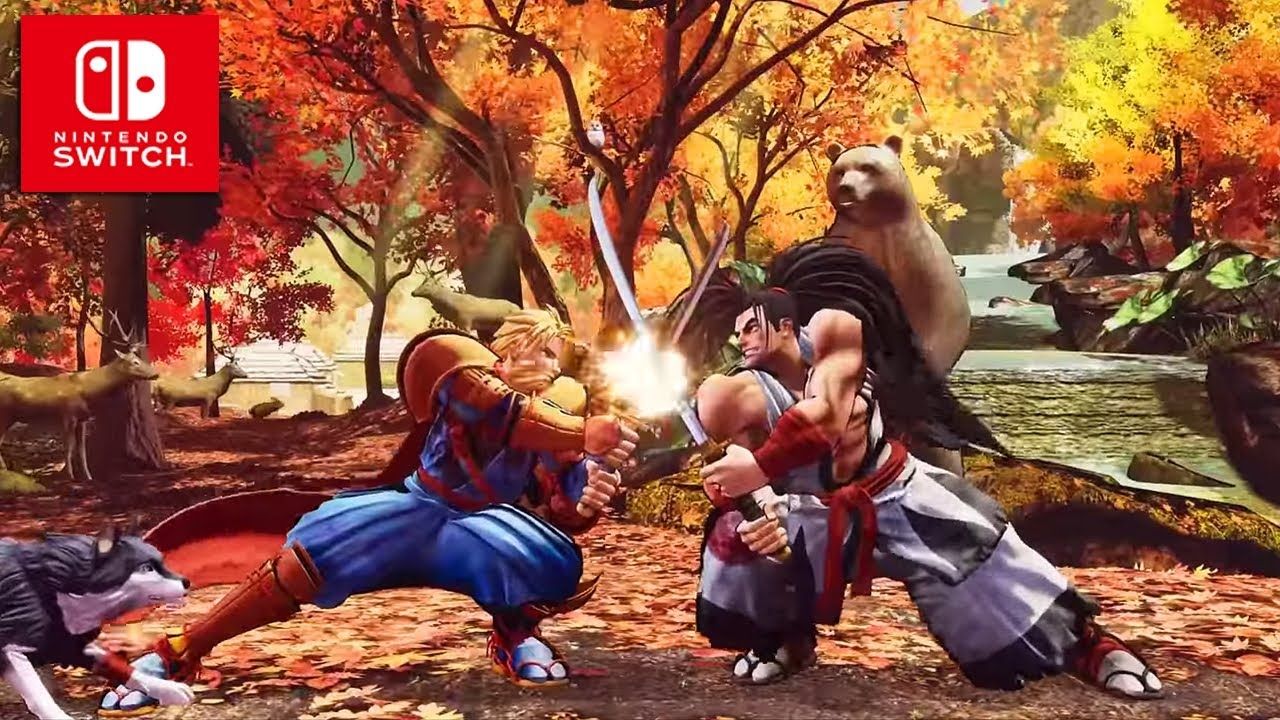 Performance Over Graphics, As Usual

By now, the Nintendo Switch has seen so many impressive ports that almost anything seems possible. To make certain ports possible on the Switch, the first obvious change is a downgrade is the graphics of a game, and Samurai Shodown is no exception. Console versions look far better, but like most games, this allows for performance to be fluid throughout a match. Best of all, the game does not lock in at 30 FPS like other popular fighters, but often seems to struggle to hit 60 FPS.

Combat-wise, the game feels as responsive and precise as the console releases. This was tested both in docked and undocked mode. When undocked, we use the Satisfye Grip Pro, and it was comfortable and easy to play. In docked mode, we use the 8Bitdo Sn30 Pro controller, and the controls felt equally as precise. 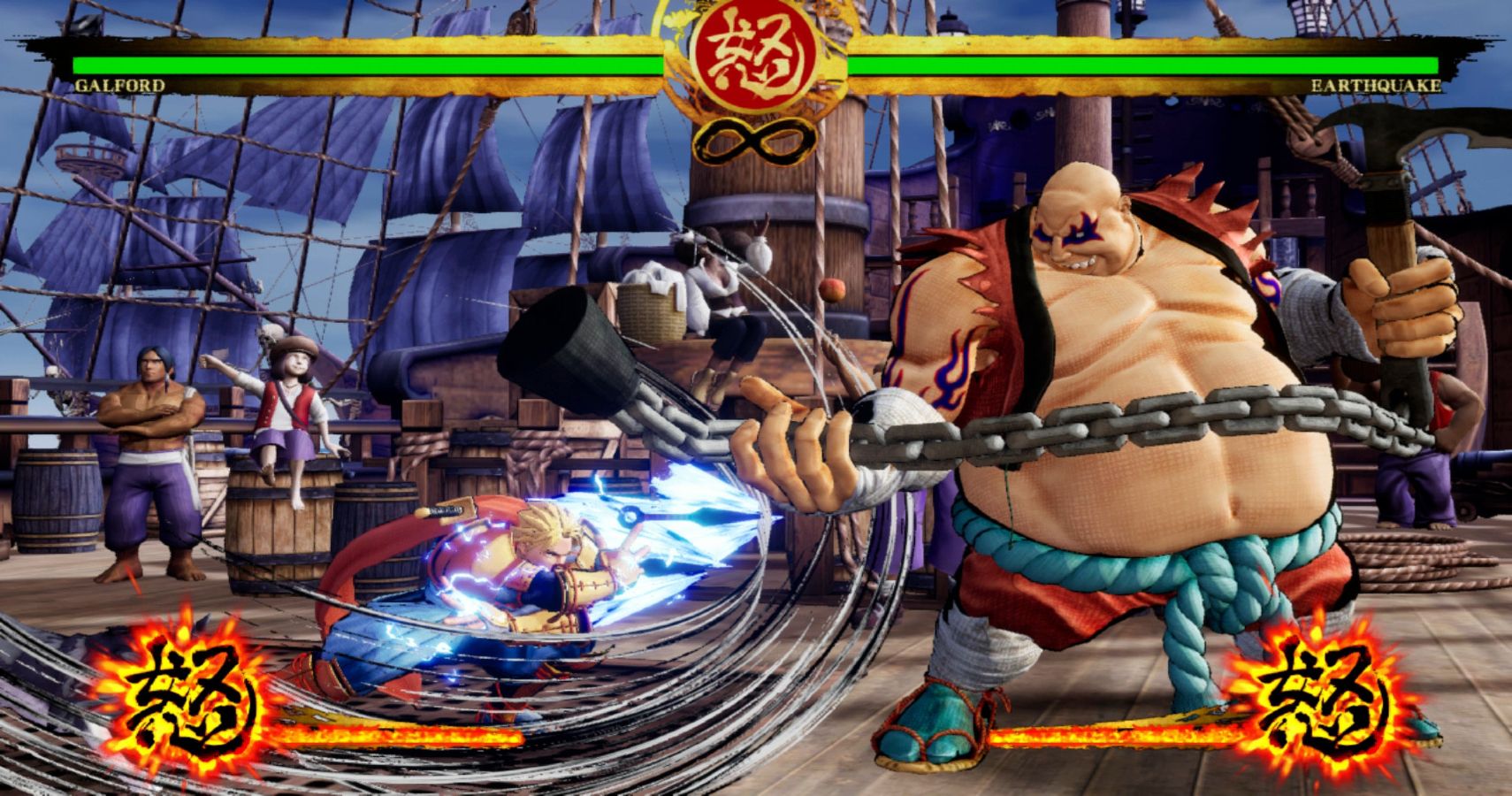 Overall, the slower pace of this fighting game and high damage that swords dish out are a great tribute to the original games and some of the best sequels, but should one choose the Nintendo Switch port over the PS4, Xbox One, or Stadia version?

Since the features and modes present in all versions are identical, this decision comes down to a few other points. First, we have already mentioned that the Nintendo Switch saw a graphical downgrade to make this port possible, but if graphics are no big deal, then this is not a factor. 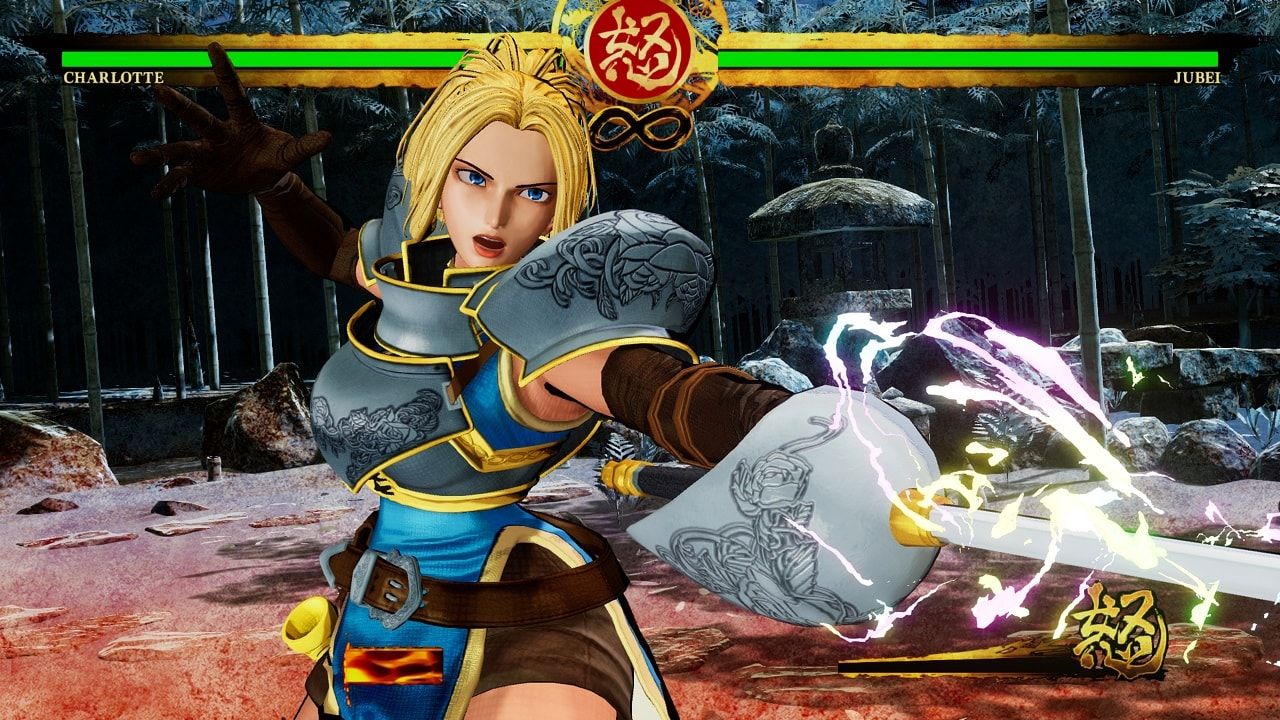 Instead, what might be a major factor for Samurai Shodown is access to the largest pool of online competitors. While the single-player and story mode are enjoyable, fighting games such as these are often desired for the ability to play online against other opponents. All versions of the game have both a casual and competitive matchmaking process, but the pool of players may be significantly different now and in the long-term.

Worldwide, Sony’s PlayStation 4 remains the winner in terms of units sold, with over 100 million. Nintendo and Microsoft have sold about 50 million each of their units, and so it would be fair to assume that most players can be found on the PlayStation 4, if one were interesting in buying Samurai Shodown wherever the online pool of players were largest.

Not only that, but the Nintendo Switch port is about eight months late to the party since the game first launched on both other consoles in June of last year. This is all important information to consider if one intends to play Samurai Shodown for its online modes, because in the long-term, all signs point to the Switch’s community being the smallest as fans of the game have already had time to purchase it elsewhere.

When Mortal Kombat 11 launched for the Switch, many of the points listed above were pointed out regarding graphical downgrades and a smaller online community due to a lack of cross play. However, one of the best reasons to pick up Samurai Shodown on the Switch is the console’s portability. Players looking to hone their skills can do so on the go, and both Joy-Cons can be undocked for two-player local action.

For some players, this will be reason enough to pick up the Switch version of the game, especially because the game is gaining traction in the esports scene. Evo 2020 Japan recently showcased the best Samurai Shodown players in the world, and this is set to repeat in August for Evo 2020 Las Vegas. 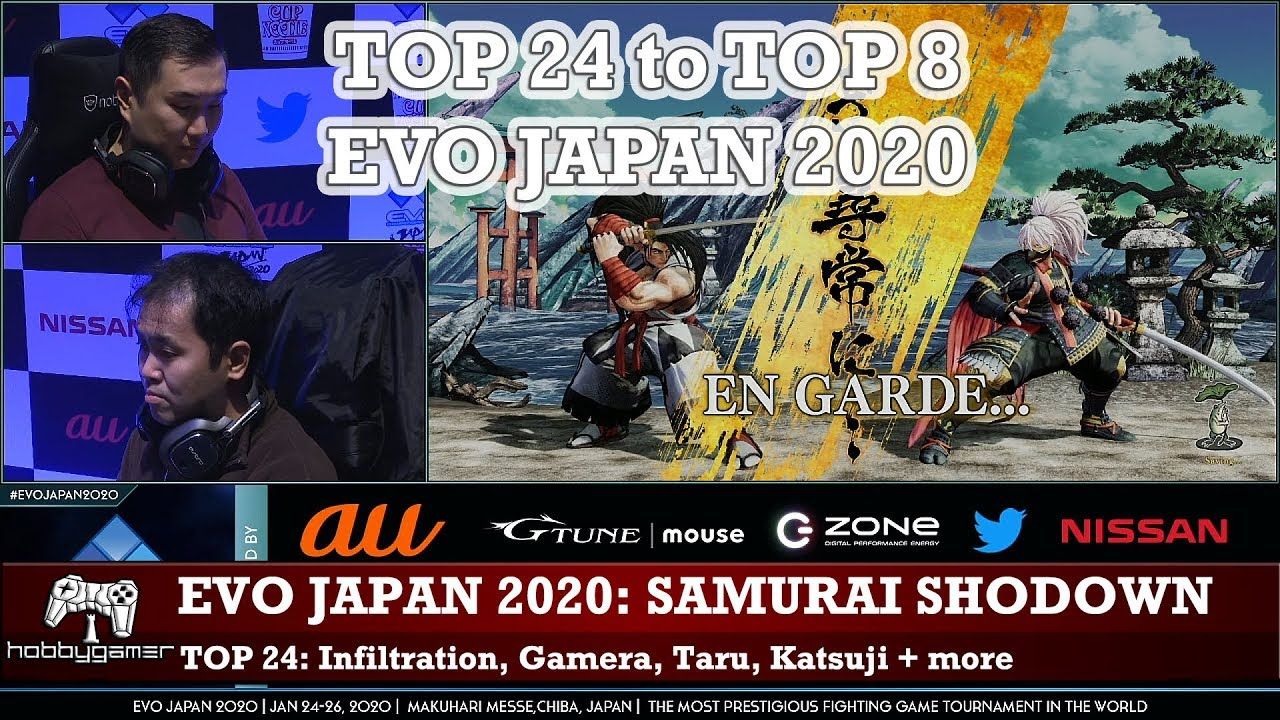 A Great Port That Would Have Been Better Eight Months Ago

At its core, Samurai Shodown for the Nintendo Switch is a great port, handled in the same way as other great games over the past year, sacrificing graphics for the integrity of performance. By keeping all the modes intact that are available on other consoles, the Switch version is a great option for casual players.

However, the above mentioned points about online community size do make for the Switch to likely have the smallest player base, making online have longer queue times and also the potential for less evenly matched opponents through skill-based matchmaking. Still, disregarding what could be and focusing on what is, Samurai Shodown arrives as a fantastic port that is a great addition to the Switch library.