Sekiro is the peak of FromSoftware’s combat philosophy. The delicate balance between movement, weaponry, and reflexes is refined to a knife edge with a greater focus on kinetic manoeuvrability. It’s almost majestic to play, our protagonist capable of leaping through the air and striking down upon enemies with a mixture of delicate stealth and aggressive hostility. Every encounter is a euphoric dance, so much so that it feels like a rhythm game far outside of the genre’s established conventions.

Unlike Dark Souls or Bloodborne, it is impossible to brute force your way to victory in Sekiro or summon a friend to carry you through boss encounters. Due to this increased difficulty I can’t help but feel it is seldom held in the same regard, a crying shame given how this game is so much more focused and so much more satisfying to play than its siblings. You have to learn, you have to be aggressive, and you have to be unafraid of failure. Because of this approach it is a scarier game to play, with the majority of enemies capable of crushing you in a handful of hits if you fail to stay on your toes.

I’m serious – even the lowly footsoldiers can flatten expertly crafted samurai who waltz into battlefields with overconfidence. You don’t have an arsenal of different weapons to choose from, but a strict selection of tools that our hero has used for decades. The samurai sword sits at the centre of it all, a sharp, precise blade which can deflect even the most hardened of blows. Do so with rhythmic expertise and you will eventually whittle down an opponent’s stamina, opening them up to deadly finishing moves that always feel satisfying. You can still win in Sekiro without ever utilising this mechanic, but doing so means you aren’t playing the game properly and will fall victim to defeat time and time again. 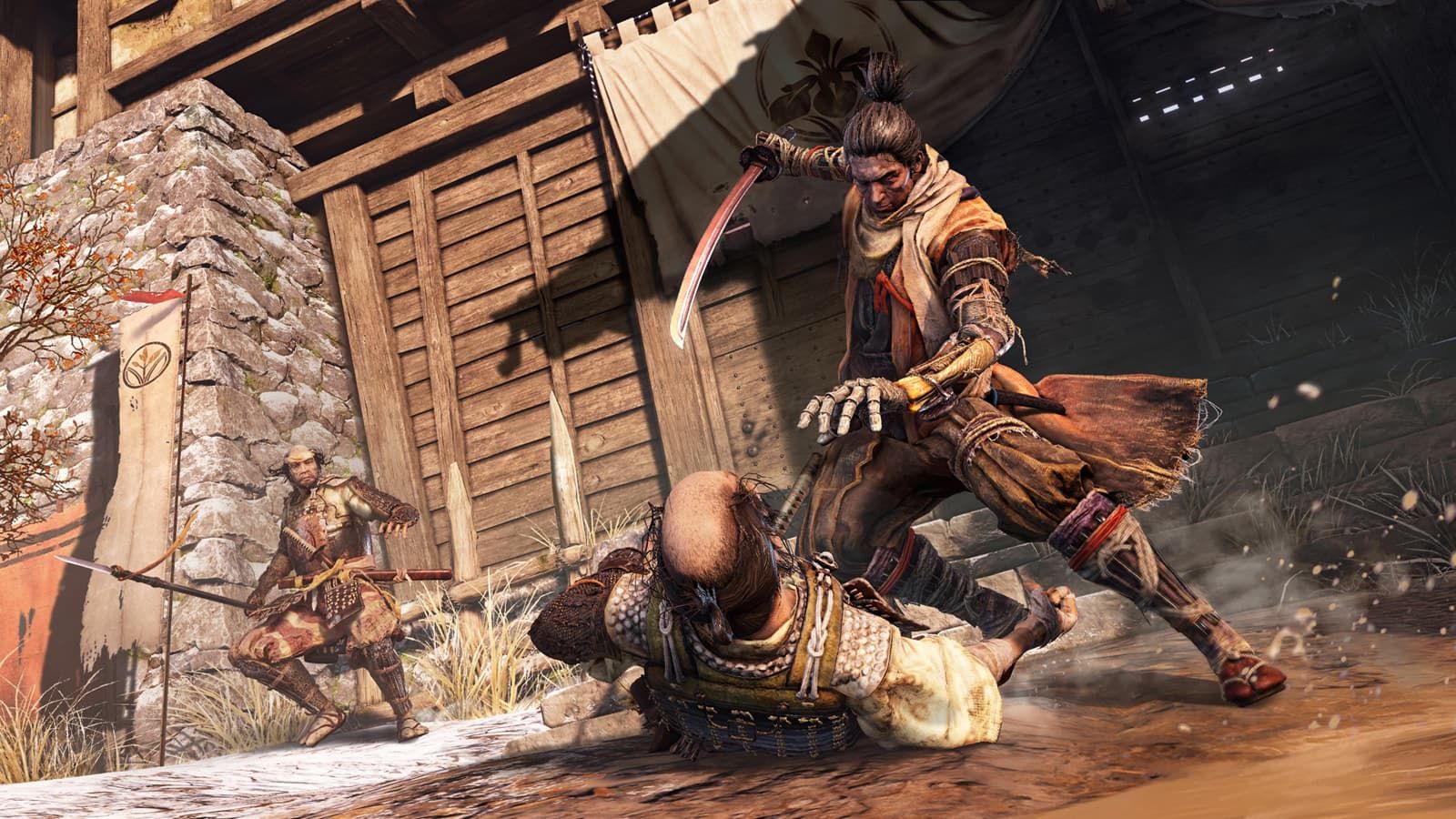 I was and still am the type of player who will summon allies to help me reach victory in Dark Souls and Bloodborne, and will doubt maintain the same play style in Elden Ring, but Sekiro forces me to think differently and work on my shortcomings in a way I can’t help but admire. Showdowns that once felt impossible slowly became surmountable with a growing knowledge of their strengths and weaknesses as I took time to step away, practice against weaker enemies and accrue all of the items and resources I needed to win.

It was a gradual process, and doing this time and time again meant I naturally began to master everything Sekiro expected of me. Temples and mountains that I was once afraid to venture into became playgrounds of bloodshed for my own curiosity. At times you feel unstoppable, but you never enter the realm of complacency and believe this world is yours for the taking. There is always a new challenge waiting around the next corner that will flatten your expectations. 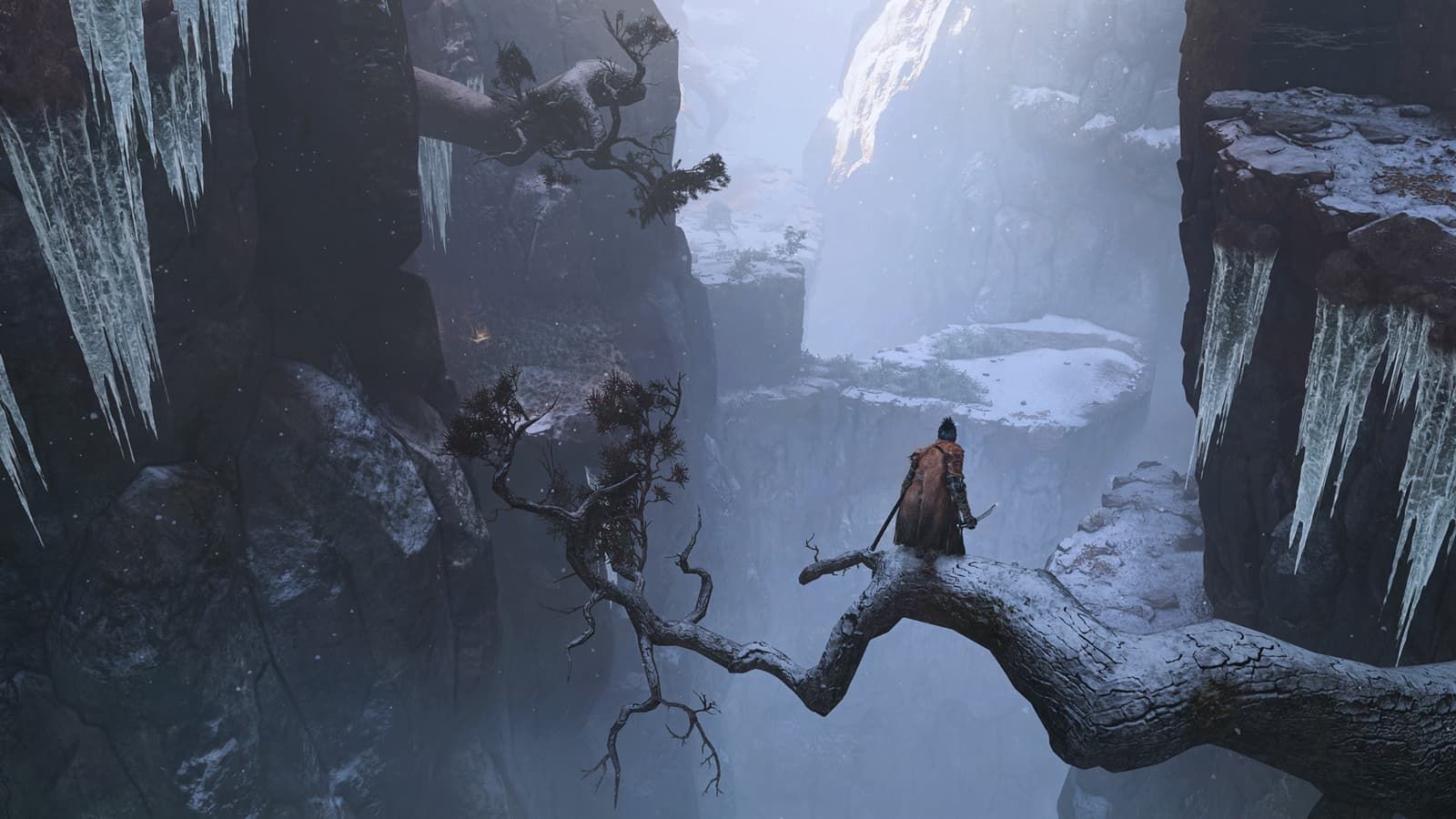 There are fewer ways to cheese your way through it all, and thus it can be easier to walk away and never look back because the ascent seems too steep, but the perseverance is more than worth it. The rhythmic quality of Sekiro’s combat doesn’t come into full effect until several hours into the campaign, when enemies begin to emerge who depend on a constant stream of blockages to so much as hinder their resolve. Fail to block, and you’ll be dead within seconds, environments far too small to trick enemies into a corner to wail upon them. Such encounters took me a dozen attempts as I walked into oblivion time and time again trying to nail the exact timing to sink my sword into these beasts without so much as a scratch on me.

It took hours, but when it finally clicked, I felt like a goddess. I’ve always favoured more intimate, human encounters in games like this over set pieces against otherworldly monsters. Such fights always feel more cinematic, like every movement or strike could be your last as you seek to outsmart an opponent who is your absolute equal. Sekiro is filled with moments like this, the finest boss battles and environmental sequences pitting you against foes that seem unstoppable, but with the right approach you can always make it out alive. Rarely does it feel unfair, only that you’ve yet to learn essential knowledge to proceed. Games like this won’t be for everyone, but for those who love an experience defined by melodic patience, there isn’t much out there better than Sekiro. 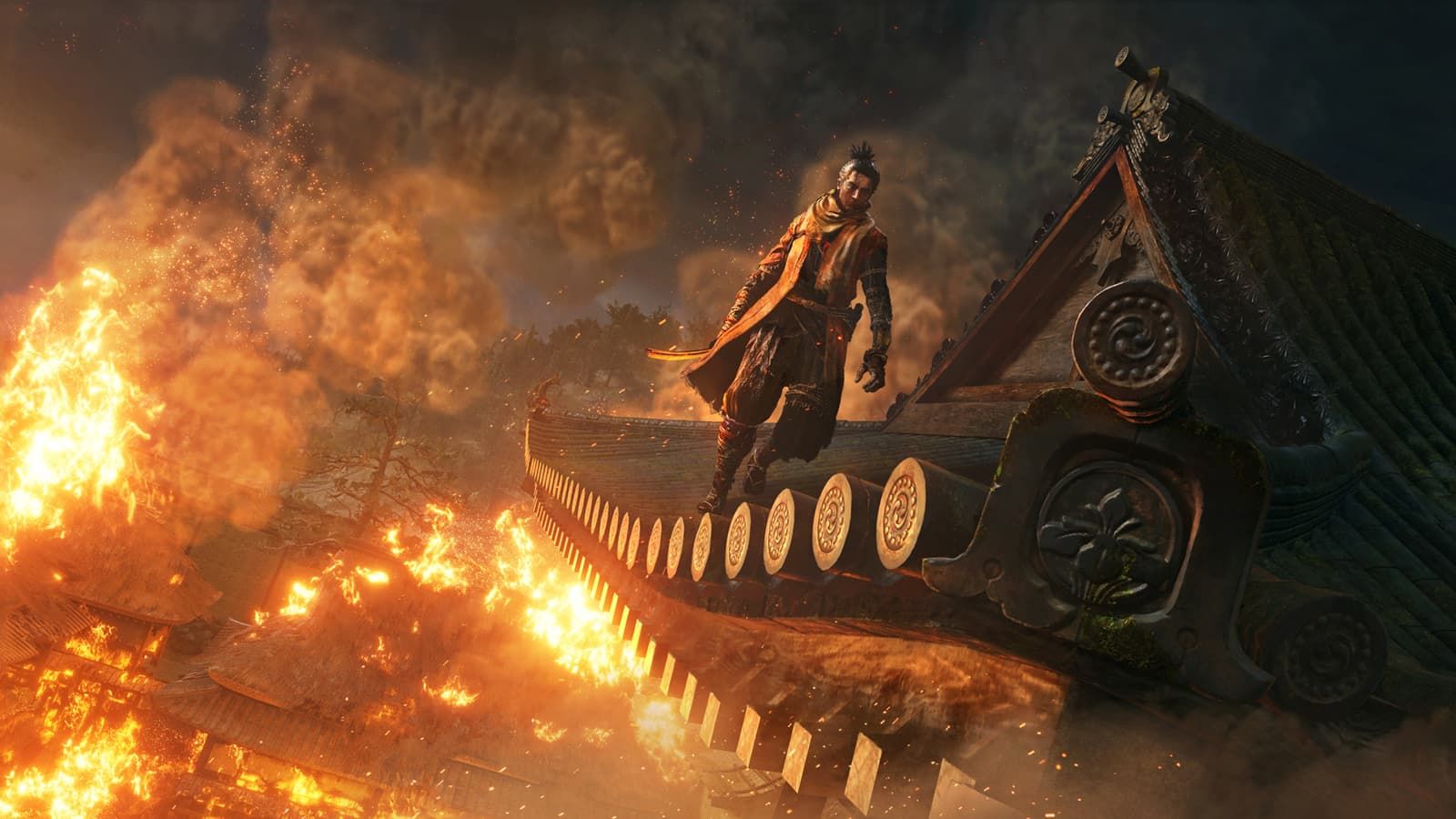 Elden Ring is poised to build upon these attributes, with the technical test adopting its predecessor’s approach to stealth and movement to build upon the Dark Souls’ formula in unparalleled ways. You no longer feel like a lumbering knight or an agile pyromancer with a select amount of abilities in your repertoire, but a multifaceted legend ready to tackle The Lands Between from an untold number of directions. With each new game, it feels like FromSoftware is always learning more and improving upon everything that came before it, while simultaneously never being afraid to experiment and leave things behind in order to avoid stagnation. Sekiro rules, so play it if you haven’t already.