It’s common for movies and TV shows to be adapted into video games, but there have been times when books have been adapted into games, including Discworld and Return to Krondor. The Shin Megami Tensei series also originated from a novel, before spinning off and becoming its own thing. 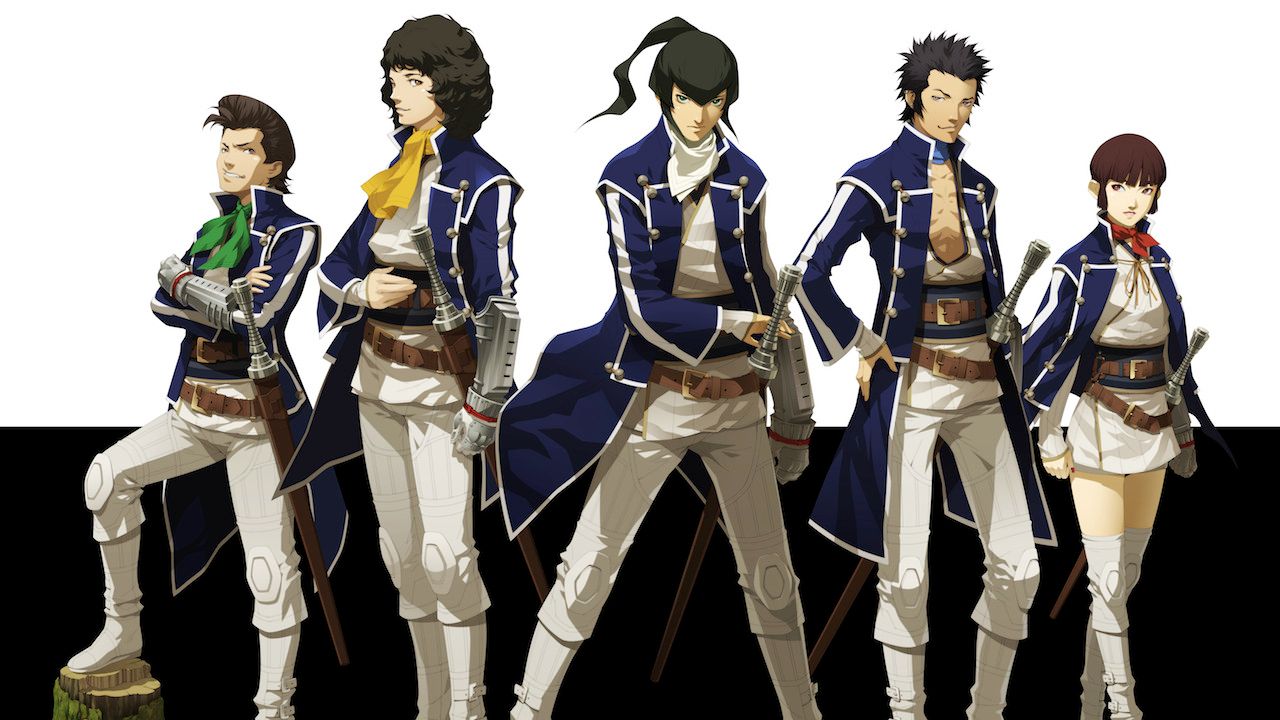 The Megami Tensei name translates to “rebirth/reincarnation of the goddess”, referring to the fact that the protagonists are reincarnated gods. This would become a recurring theme throughout the series, though it would often play with the role of the reincarnated deities.

The third entry in the series was called Shin Megami Tensei and it was released on the Super Famicom. The “Shin” in the title can mean either real or true. The name then becomes “True Rebirth of the Goddess”.

Shin Megami Tensei III: Nocturne may have been the first mainline entry in the series to be released overseas, but the first game in the Persona subseries did make its way to North America in 1996. Persona 3 and Persona 4 used the Shin Megami Tensei name in their title outside of Japan, but this was dropped with Persona 5, with many fans accepting them as connected, but separate entities.