Sometimes, I want to rip my hair out when I see a bandwagon roll by, especially when its full of gamers who instantly call a new title a clone. Iteration is important, and without it we wouldn’t have some of the games we have today. Genshin Impact shocked the world with its massive success, but some have given it the mocking name “Breath of the Waifu,” comparing it to The Legend of Zelda: Breath of the Wild. I argue that this attitude from the community stifles innovation in gaming.

Before we begin, there are genuine clones out there. Enchanted Portals obviously ripped off Cuphead’s look, gameplay design, and overall feel with a few slight changes to get away with it. There are also the many, many clones on Dreams that stop the real, unique levels from getting to the top; this is why I traded in my copy.

However, there are many games that have been coined as a “clone” that simply aren’t. The biggest example would be Fortnite, a battle royale that took the mechanics of PUBG and refined them for a general audience. It had a more fleshed-out world, an engaging art style, and the unique mechanic of building from materials gained throughout the map. PUBG was a more serious, boots-on-the-ground type of battle royale that took the world by storm when it came out. Both can exist in the same space and be successful, and competition is important as it drives each game to be better. 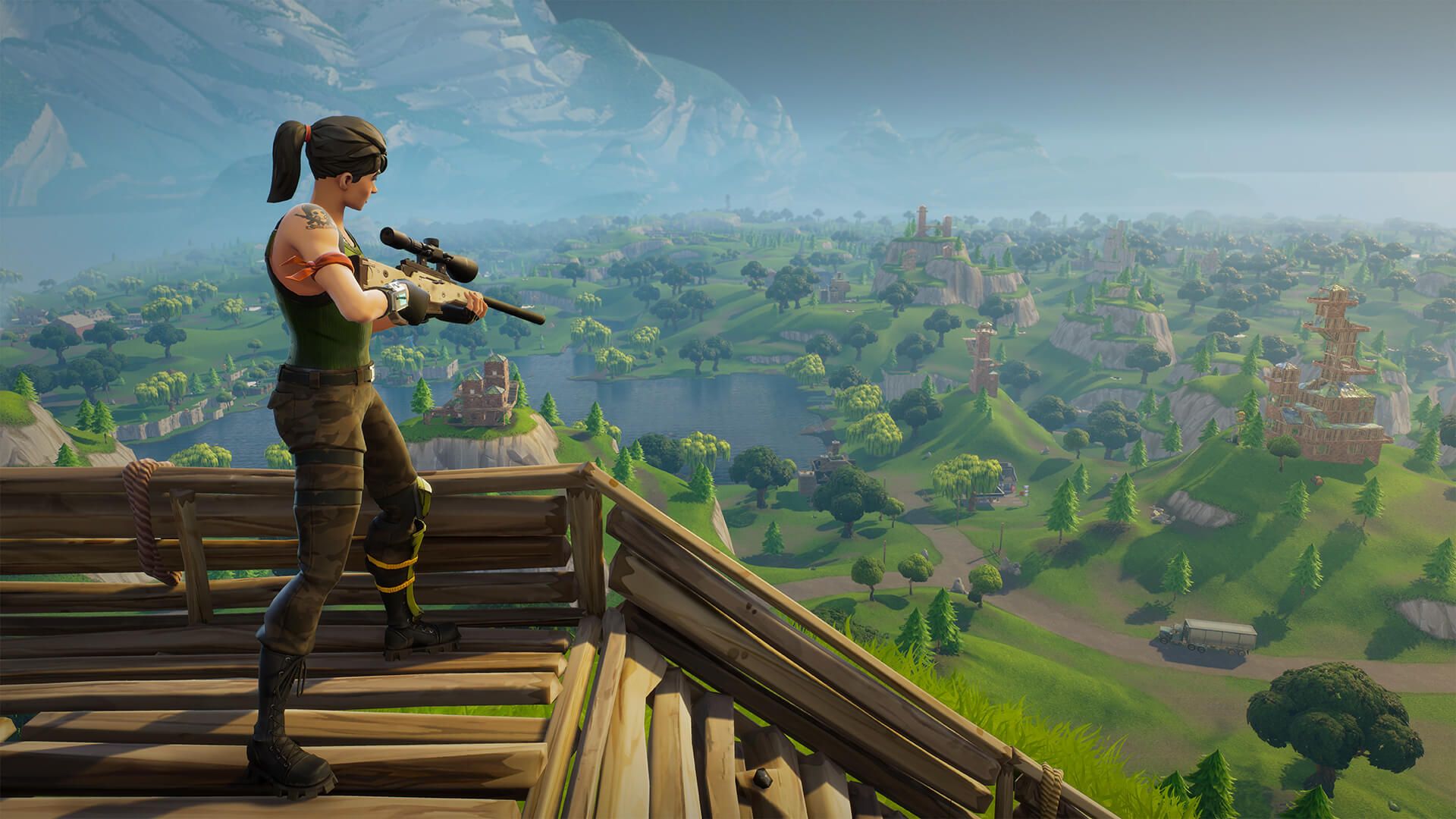 Without Fortnite, we probably wouldn’t have seen the explosion of the battle royale genre. Epic Games proved that it can be a lucrative avenue for the gaming industry and that the genre can be versatile with its iteration on PUBG.

I love Nintendo’s Super Smash Bros. series, but it would have been great if Sony’s PlayStation All-Stars Battle Royale was more widely accepted as a unique take on the platform fighter rather than being called a “clone” and nothing else. Nintendo had a stranglehold on that genre for years because of its devout fans, but indies have finally started offering great alternatives this generation like Rivals of Aether and Brawlhalla that look and play differently.

Genshin Impact has taken the formula of Breath of the Wild and run with it. Yes, it has taken its climbing and explorative gameplay, but weapons don’t break, there is a more involved storyline, the combat is more action-based with a heavy focus on elemental powers, and the game looks beautiful. It also features co-op, which Breath of the Wild never had.

Both can exist in the same space and if one necessarily takes inspiration from the original, it doesn’t mean that it’s inferior; it’s a unique take that can appeal to other audiences who didn’t particularly like the combat of Breath of the Wild or the weapon breaking. Iteration is key, and a competitive market is what we consumers should strive for.

Next: I’m Enjoying Genshin Impact More Than I Ever Liked Breath Of The Wild 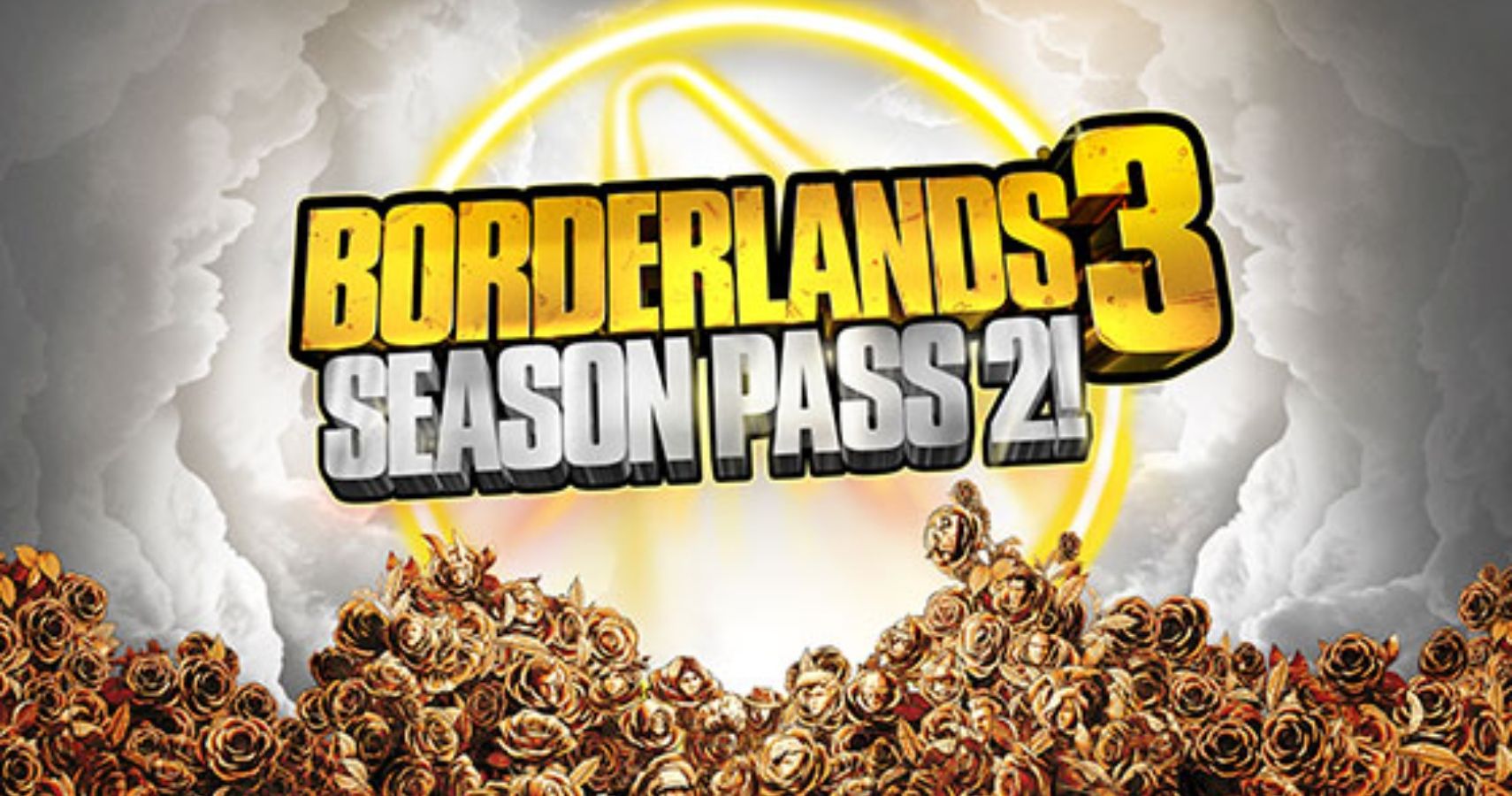